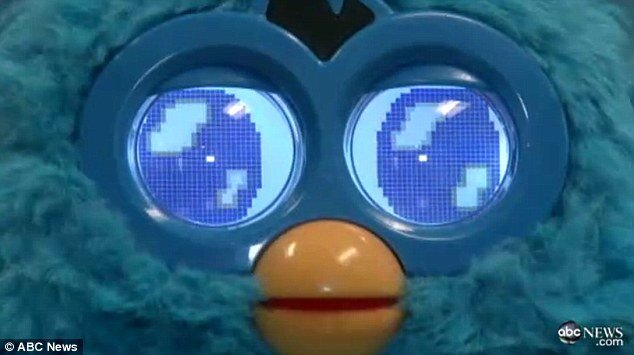 Back in the late 90s they came out with a toy that was part teddy ruxpin part gremlin and they called it a furby. Now maybe I was too old to trully appreciate how awesome it was as a toy. I mean it could move and make sounds and it had the most realistic looking eyes for a fury battery powered creature.

The fad blew over and I thought I would never have to look upon the cold, glaring face of a furby. Then this morning I saw this posting.

Who thought it was a good idea to bring this abomination back? If you still aren't sold an how awful this toy really is check the pictures for yourself. 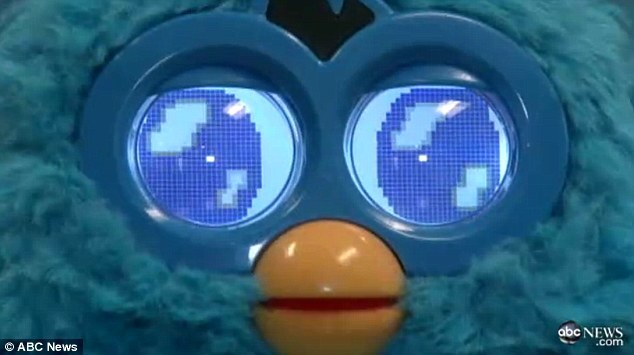 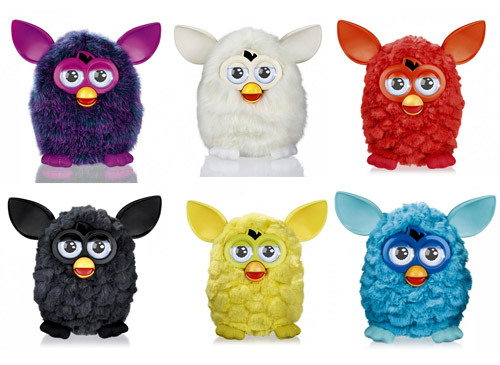 0
It comes in designer colors. 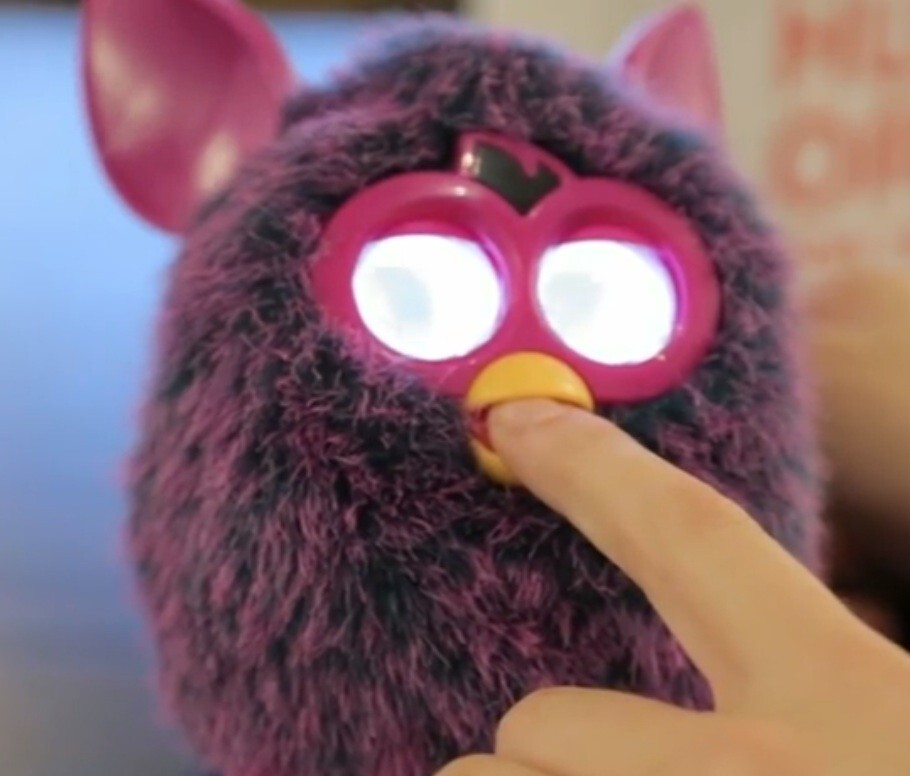 0
It's eyes light up and it chomps at you. Kinda scary. 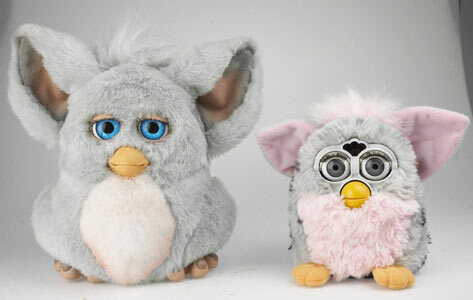 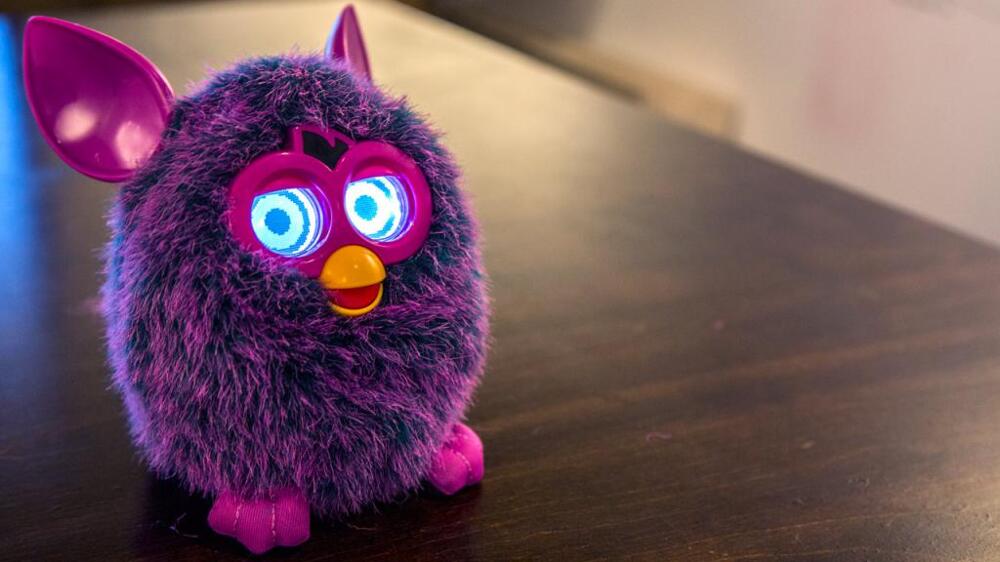 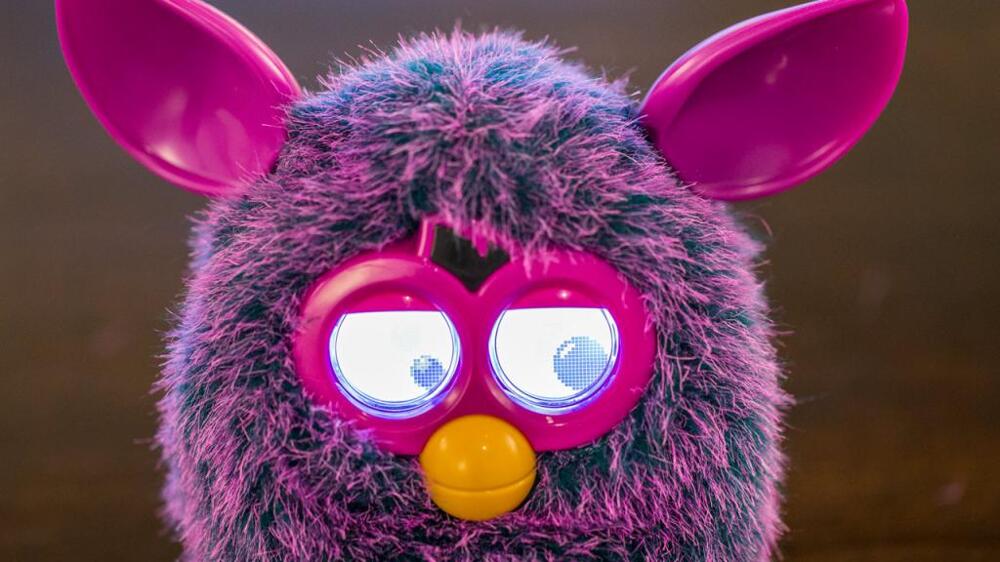 0
I can't tell what this emotion is. 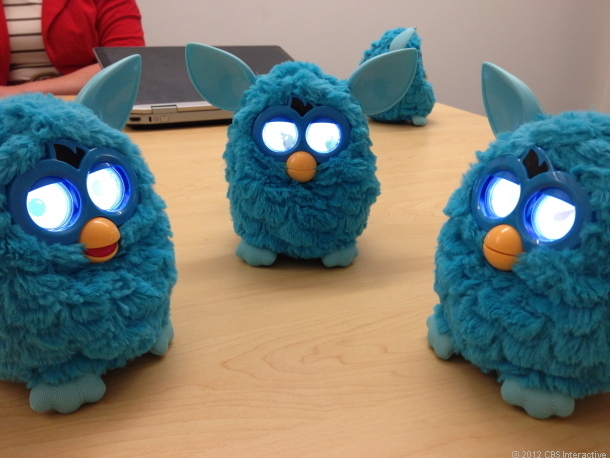 0
When they are standing around in a pack like this I think they are the scariest.