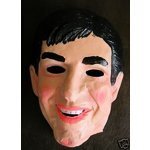 The legal system as a concept has been around for a long time an dhence has developed volumes upon volumes of documentation. Sometimes, old laws stay on the books for a long time without being repealled. This can lead to some kind of funny and embarassing situations. We have this list of ten of the funniest laws around the western world. 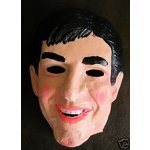 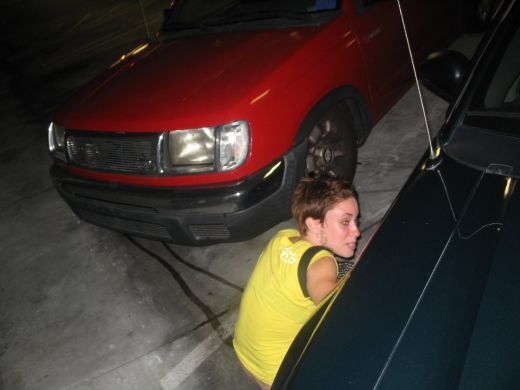 0
In the UK, a pregnant woman can legally relieve herself anywhere she wants - even in a policeman's helmet. 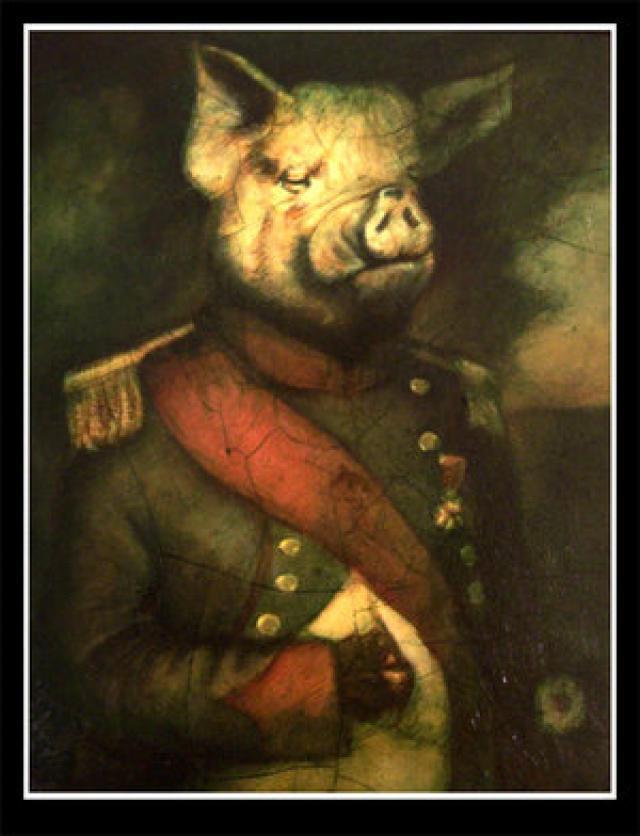 0
In France, it is forbidden to call a pig Napoleon.

0
In Victoria, Australia, It is illegal to wear pink hot pants after midday on a Sunday. 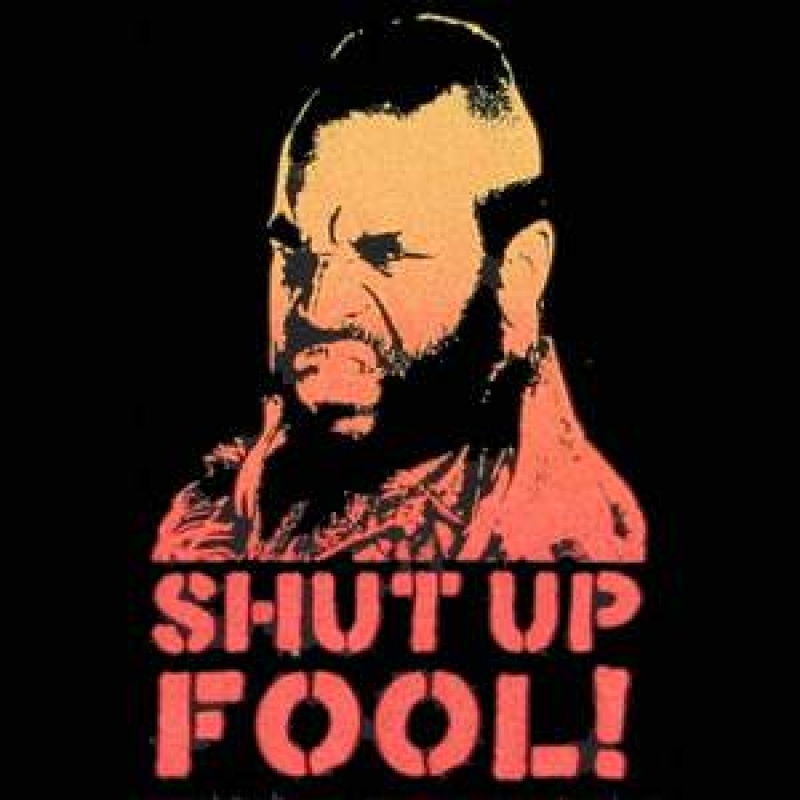 0
In Texas, if you are going to commit a crime, you legally have to give 24 hours notice to the police. 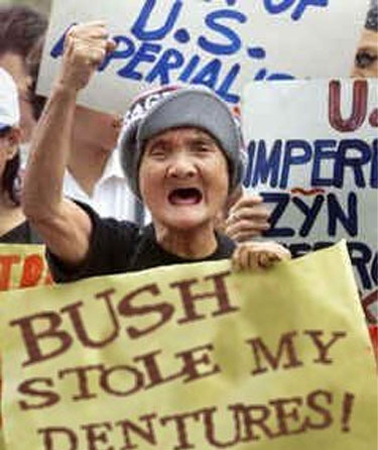 0
In Vermont, women must obtain written permission from their husbands to wear false teeth. 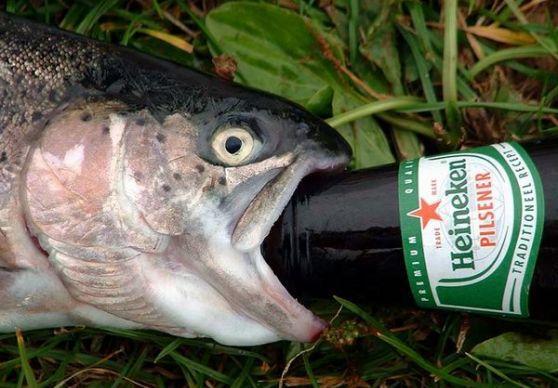 0
In Ohio, it is against state law to get a fish drunk. 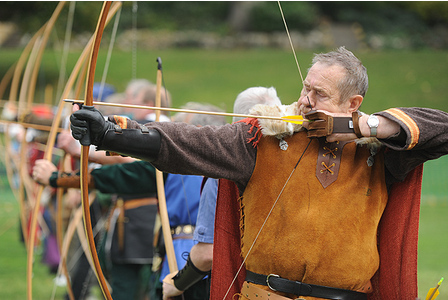 0
In England, all men over the age of 14 must carry out two hours of longbow practice a day.

0
In Baltimore, Maryland, taking a lion to the cinema is illegal. 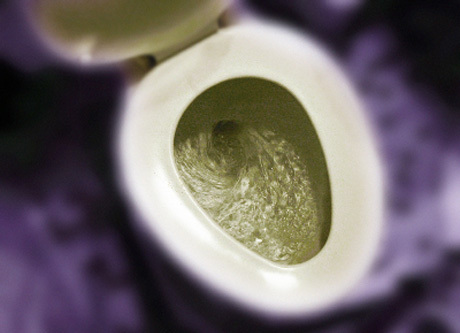 0
In Switzerland flushing the toilet after 10 pm where the person lives in an apartment is illegal.