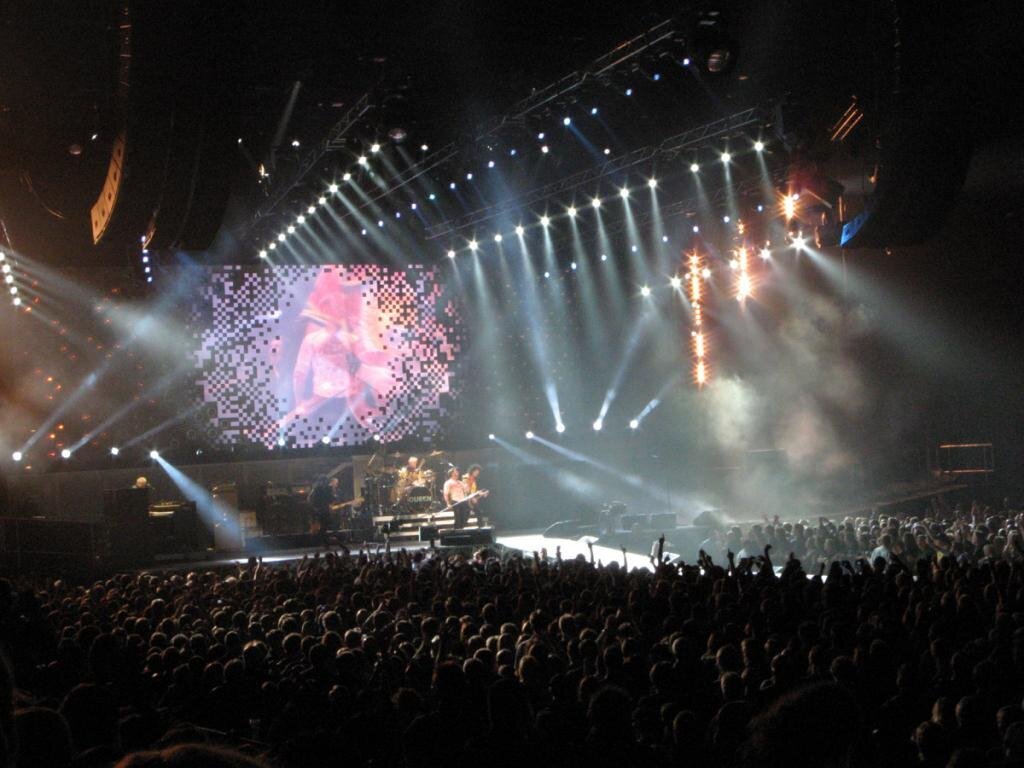 Queen were one of those bands that pretty much influenced everybody. When it came to song writting and performance they really had it down. And boy could they put on a show. I found out about them and really started listening to their music in earnest in the mid 90's, ony a couple years after Freddie had passed away. So I never got to see them live. But I have seen plenty of videos of their shows and I can tell you from first hand experience of watchign those videos....They could put on a show.

I mean, they used to sell out the wembly stadium. I think that means something.

Relive some of the magic and excitement through this gallery of Queens greatest concerts. 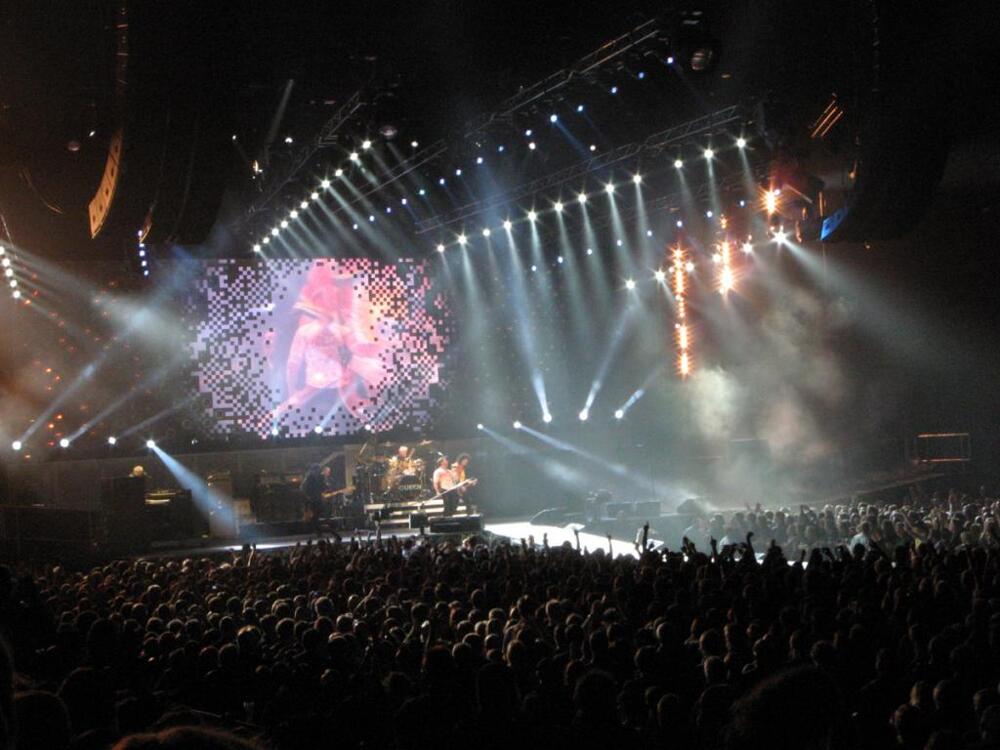 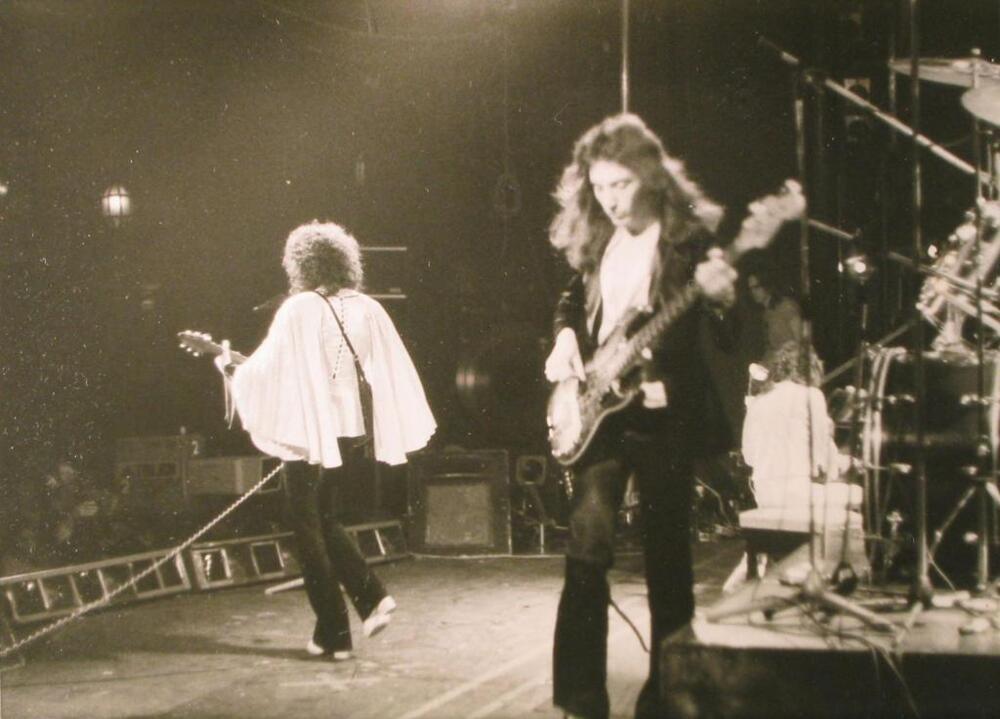 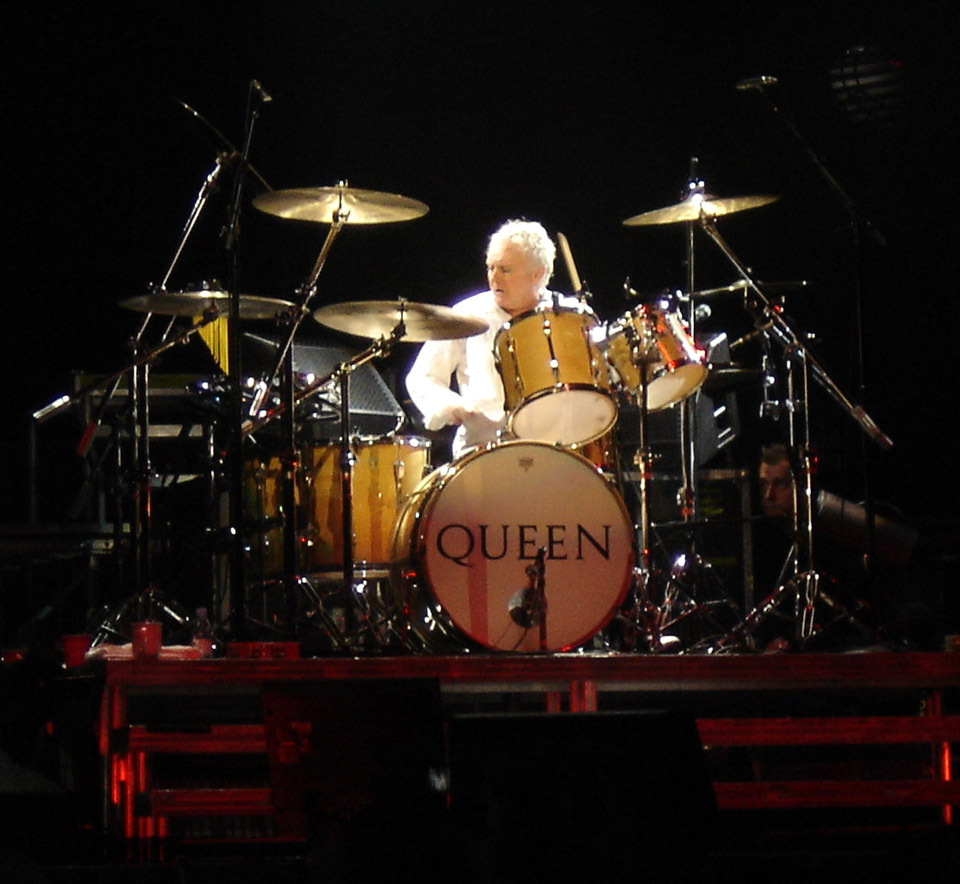 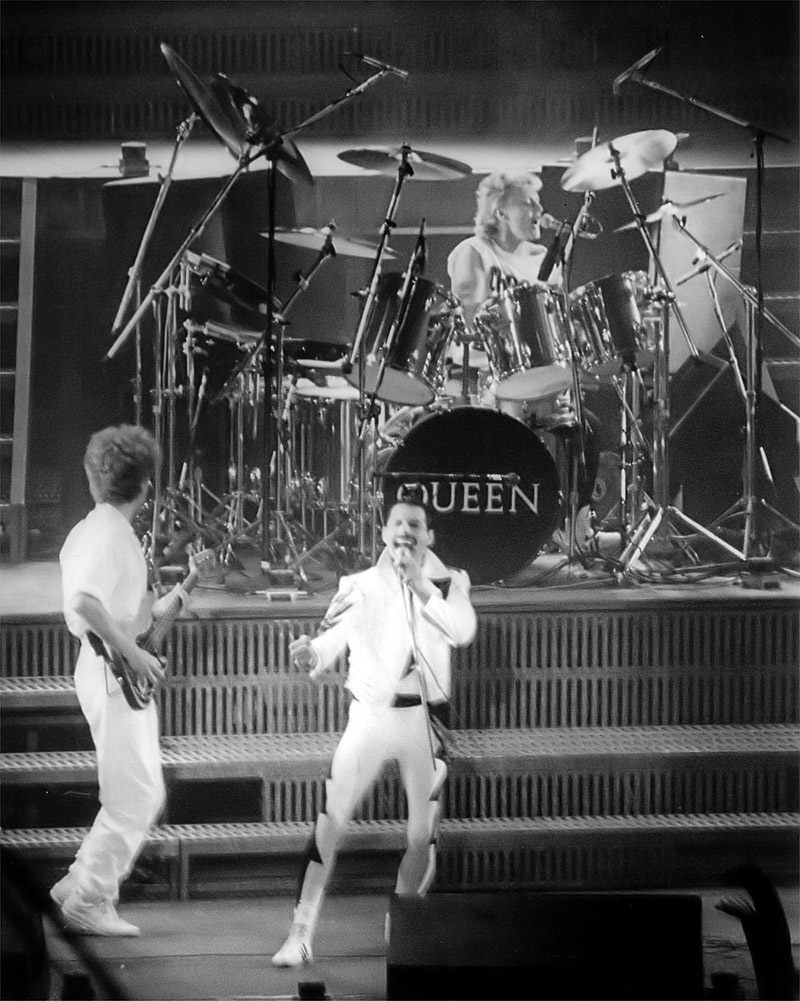 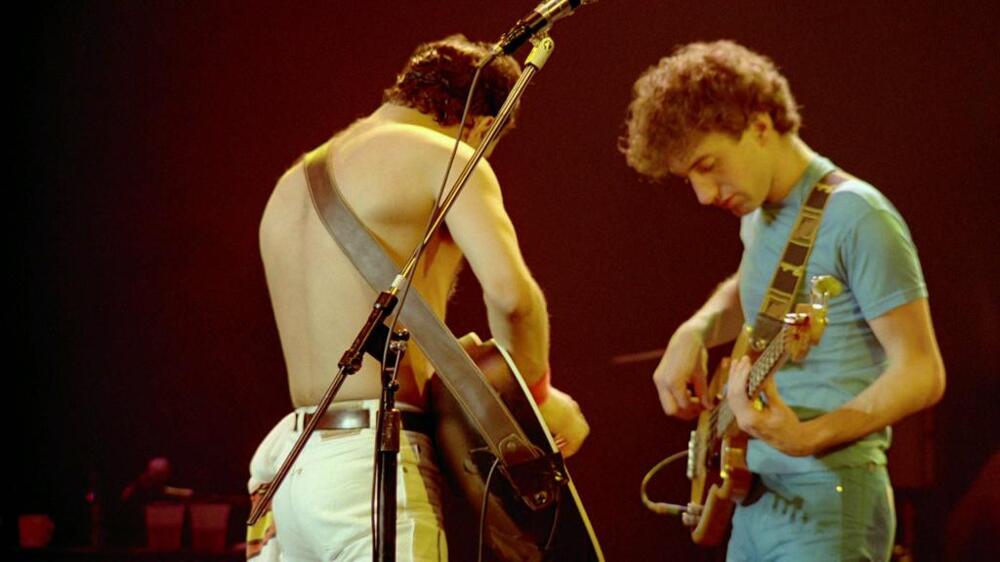 0
John Deacon:most under rated bassist ever! Listen to Ice-Ice babay ad know that this man came up with that line.
0 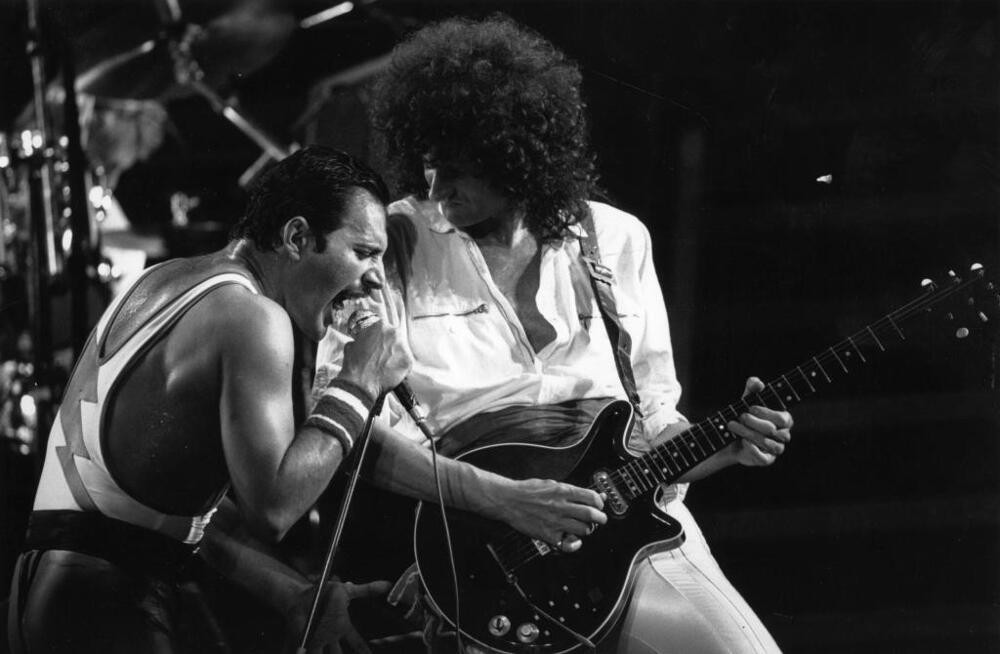 0
Just look at them rock. 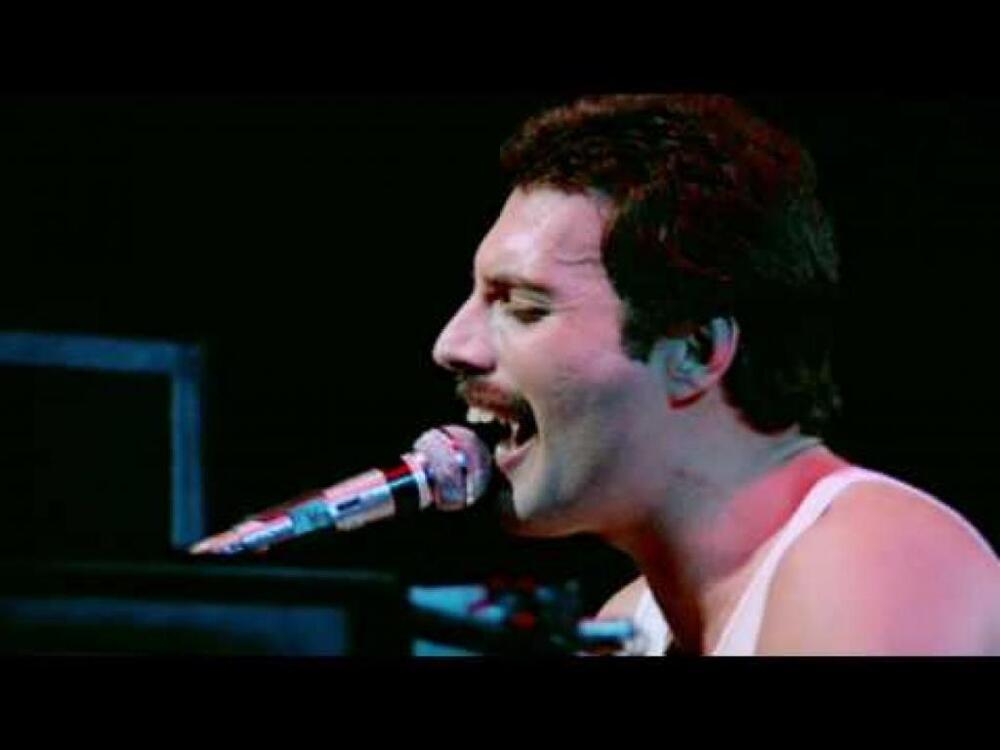 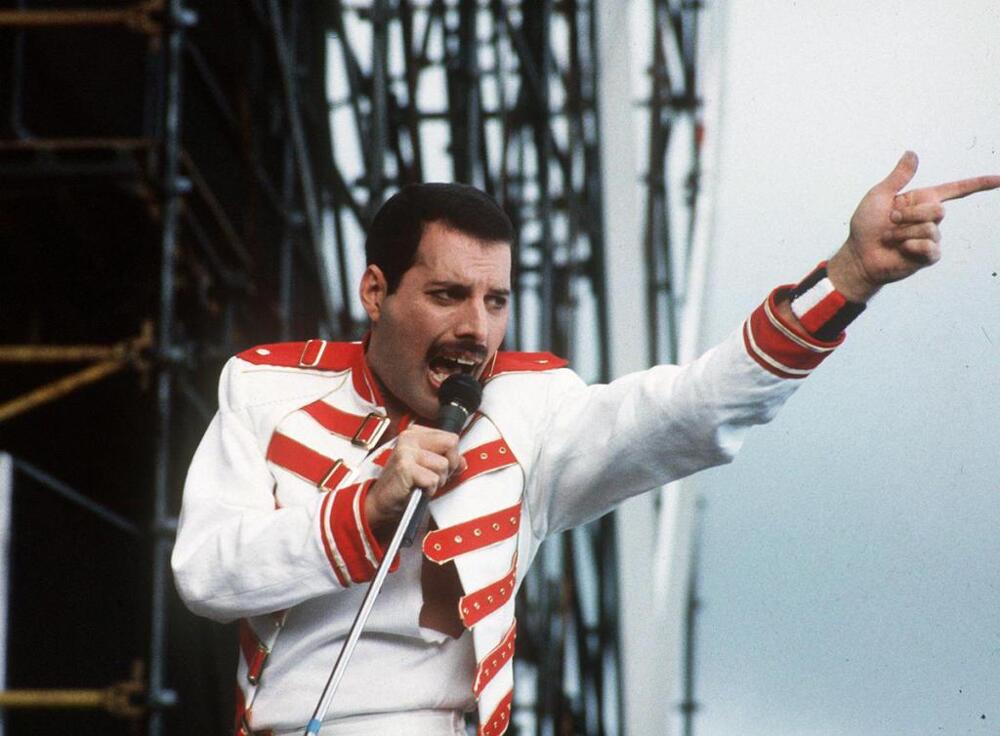 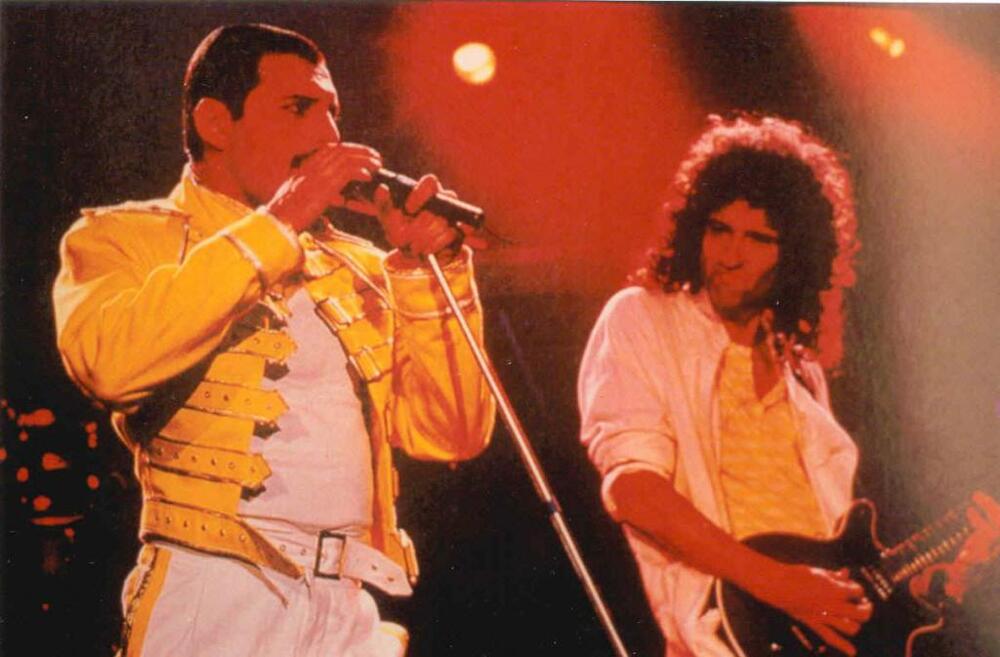 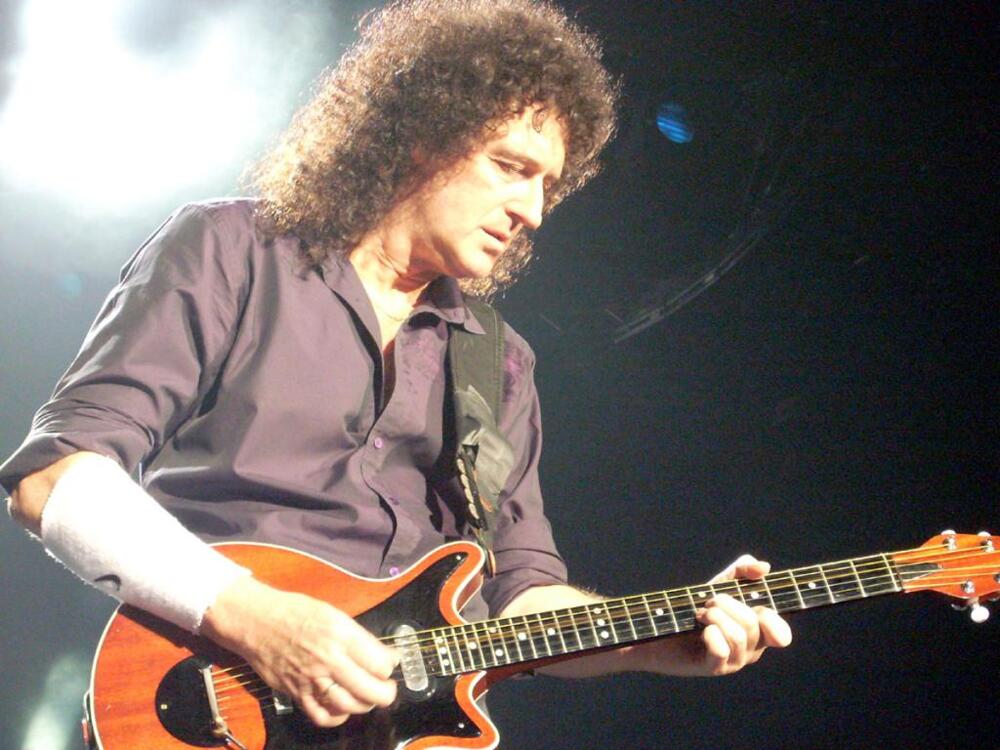 0
Brian 'the astrophysicist' May