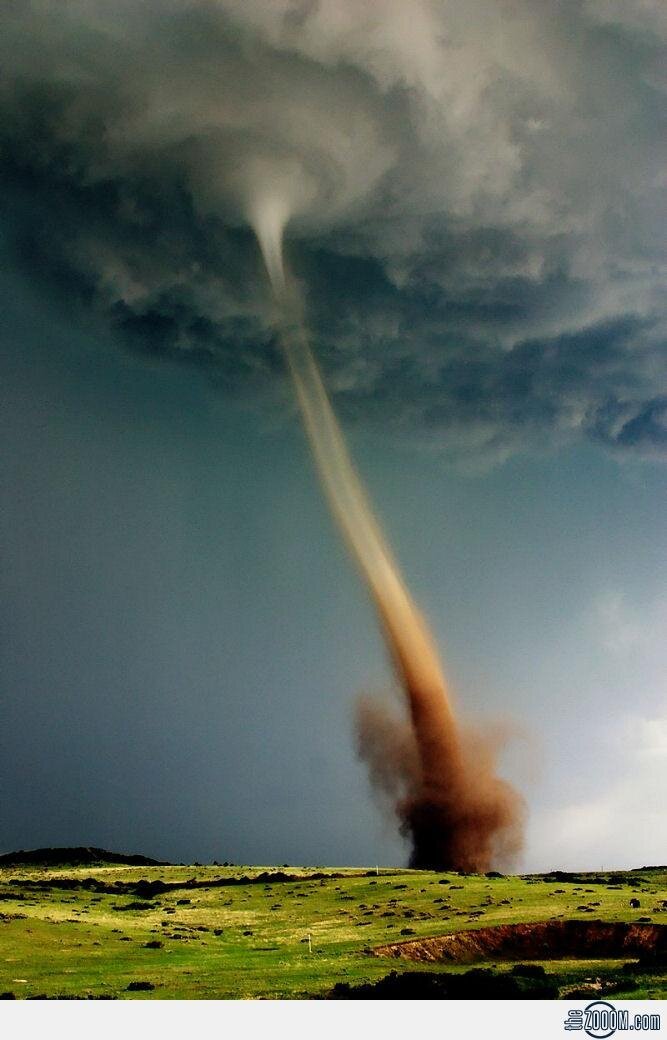 Tornados are one of the world's most terrifying naturak disasters.

In the United States alone the statistics are out of this world, with a written history of literally tens of billions dollars spent on damages and tens of thousands of injuries since the mid 1800s, when tornadoes began being recorded. 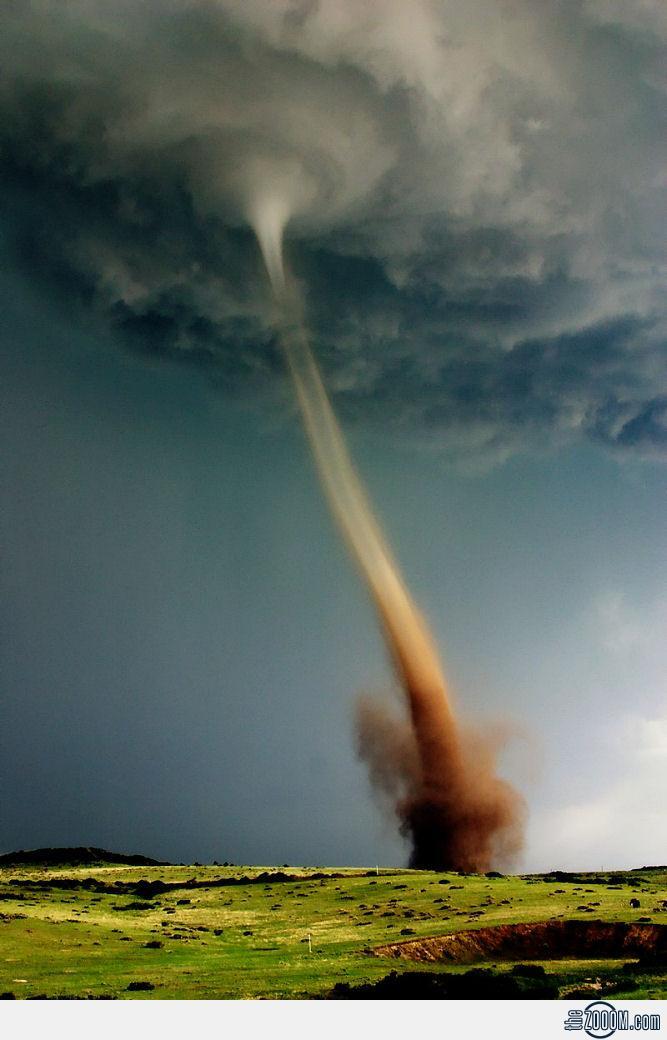 0
Смотреть все фото в галерее
1999 January 21: Little Rock, AR
A rare tornado outbreak in January brought more than 30 tornadoes to Arkansas. One of the tornadoes, an F3 on the
Fujita Scale, moved into the northern portions of Little Rock. One person was killed. Damage estimates from the
tornado outbreak were at $1.3 billion. 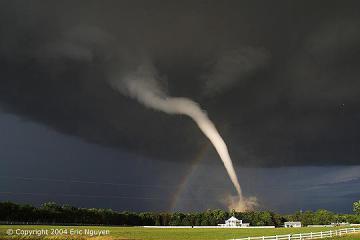 0
1840 May 7: Natchez, MS
A tornado ravaged the heart of the city, killing 317 and injuring over 1,000. The northern and central portions of the
city were destroyed. 269 people perished on riverboats on the Mississippi River. 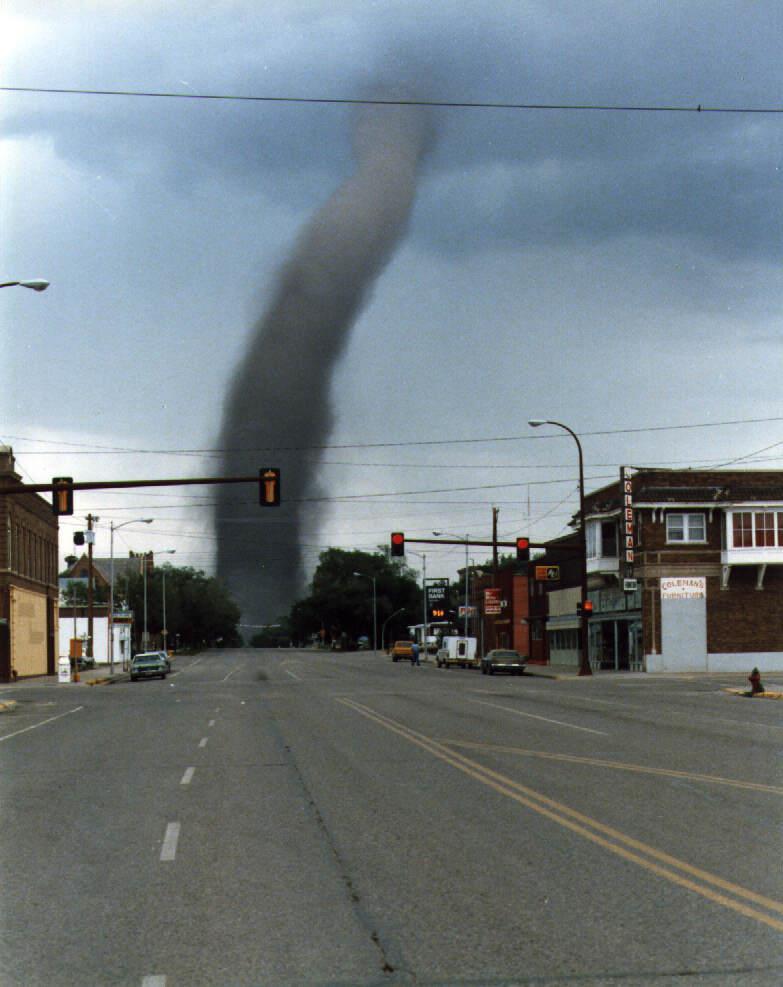 0
1899 June 12: New Richmond, WI
A tornado struck around 4:30 pm while people were attending an outdoor circus. 114 people were killed, but due to
the high visibility of the tornado, most were able to take shelter. Over 300 buildings were destroyed in the town. 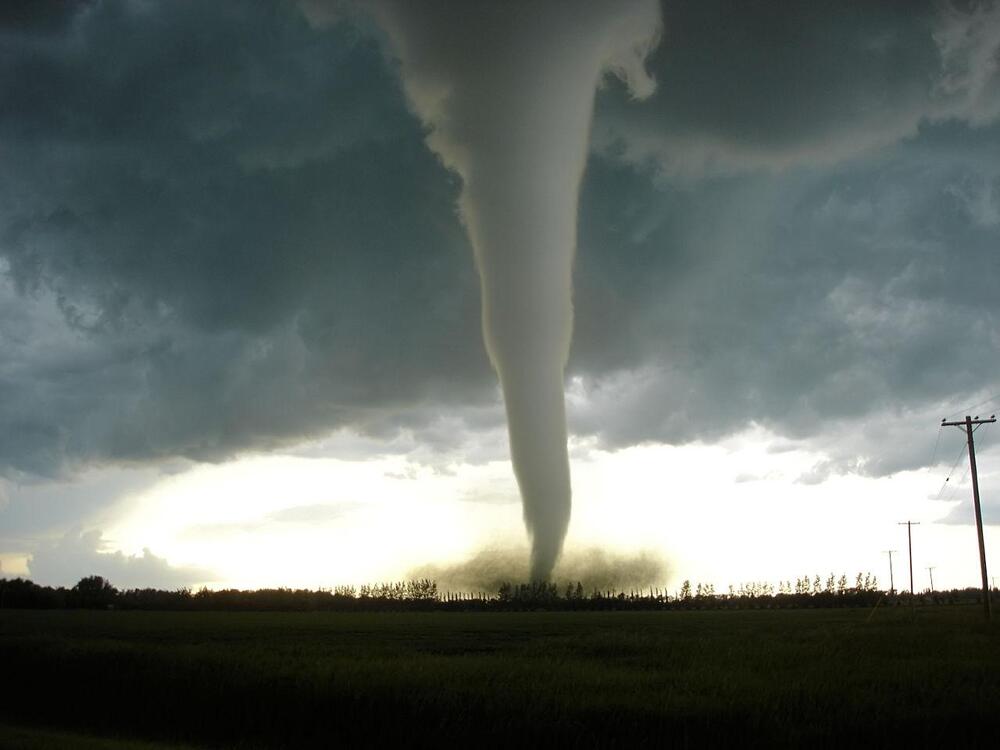 0
1925 March 18: Ellington, MO to Princeton, IN
The “Tri-State Tornado” is the most deadly single tornado in history. Murphysboro, Illinois was the hardest hit by
the tornado, where 234 lives were claimed. Several cities in the tornado’s path were obliterated, including:
Annapolis, MO; Gorham, IL; Parrish, IL; and Griffin, IN. 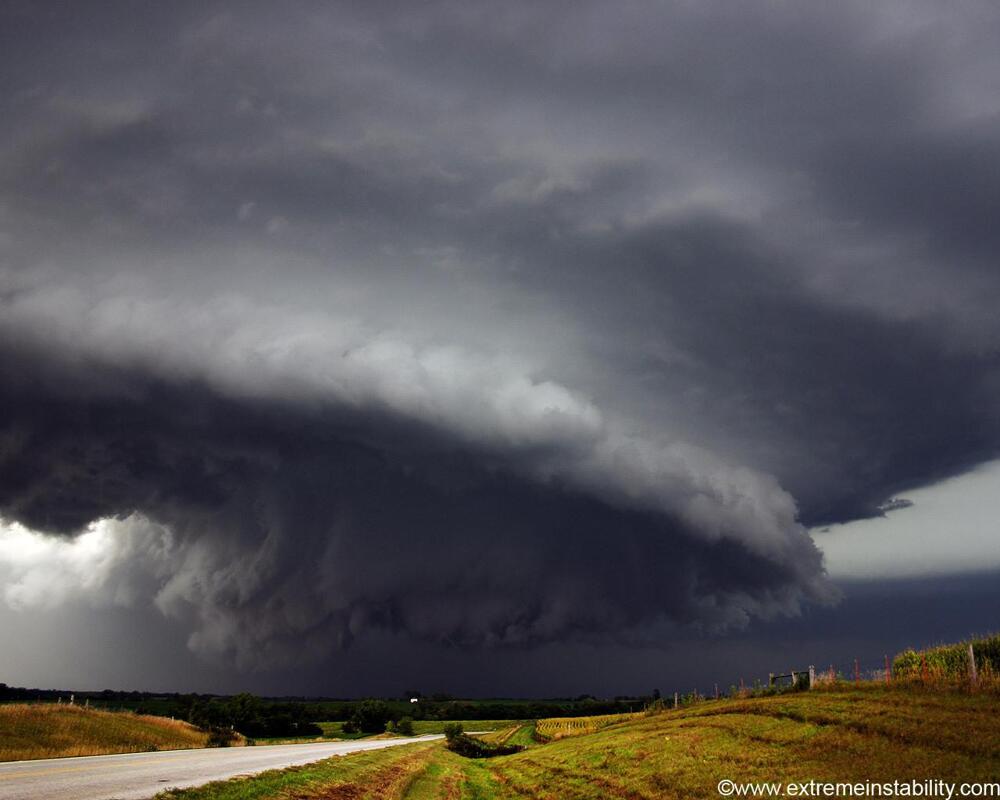 0
1953 June 8: Flint, MI
Over $19 million in damage occurred as an F5 tornado moved through the northern sections of Flint, MI. 115
people were killed and 844 were injured. This tornado was the last single tornado through March 2002 to cause
more than 100 deaths.

0
1965 April 11-12: WI, IL, IA, MI, IN, OH
Known as the “Palm Sunday Outbreak”, 51 tornadoes occurred in the Midwest, killing 258 people and injuring more
than 3,100. 19 tornadoes in this outbreak were of F4 or F5 intensity, with the strongest tornadoes occurring in
Elkhart, IN and Strongsville, OH. Damage estimates were over $200 million for the event. 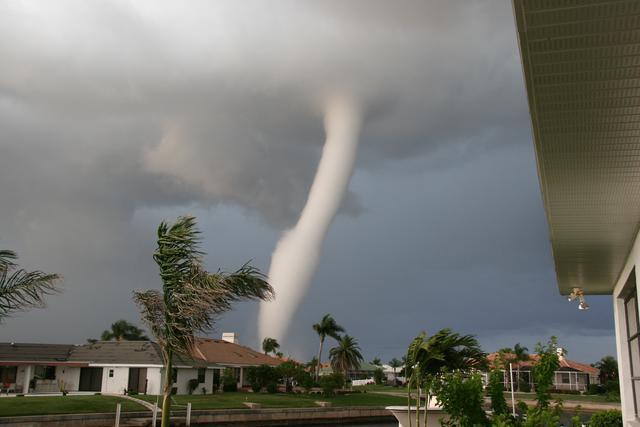 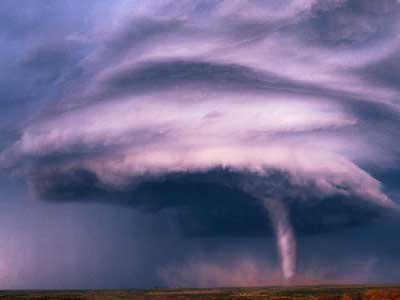 0
1991 April 26: Wichita/Andover, KS
An F5 tornado tore through portions of south Wichita, KS. It then moved into Andover, an eastern suburb of
Wichita. The tornado killed 13 people in the Golden Spur Mobile Home Park. The tornado came within 1,000 FT
of a fleet of parked B-1 bombers, 2 of which were loaded with nuclear warheads. Total damage was $262 million. 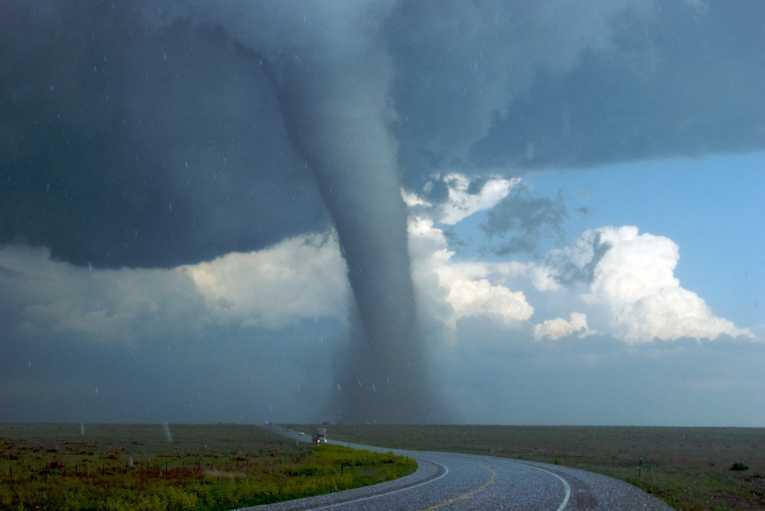 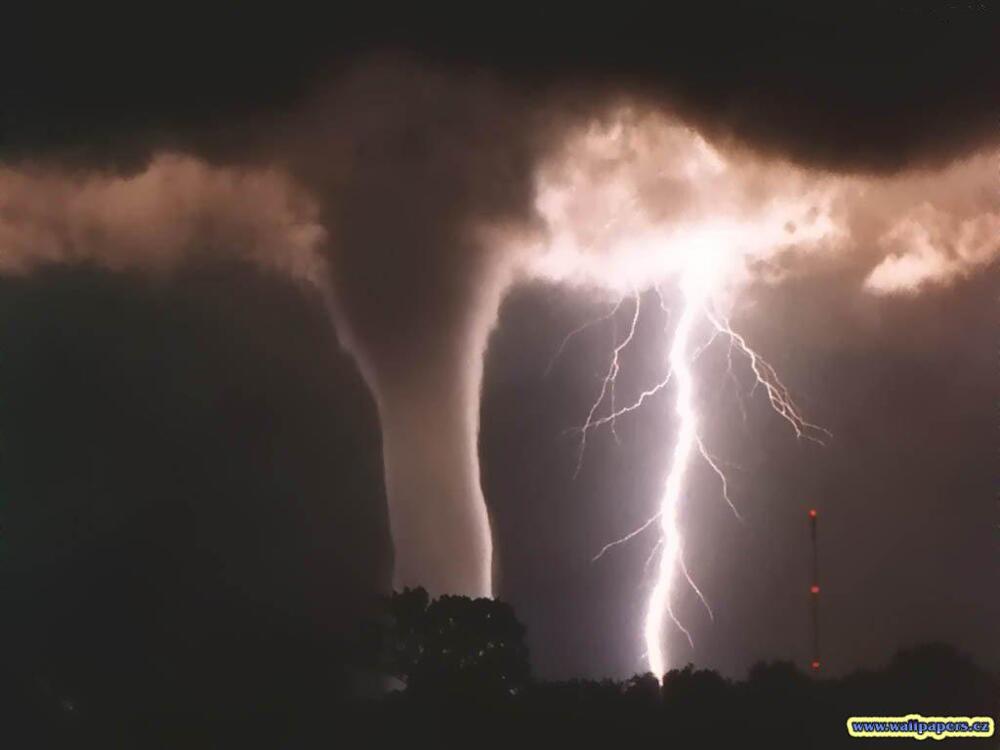 0
1997 May 27: Jarrell, TX
29 people died and $20 million in damage occurred when an F5 tornado moved through the small Texas community
of Jarrell. The tornado hit at 3:45 pm and was so strong that it ripped pavement from roadways.