Philosophy is one of many vastly interesting subjects, but a very frustrating one, because there's never a clear answer to anything, and the expressions tend to be pretty ambiguous. Non the less it makes for good brain food. Here's a list of histories influential philosophers and their most important quotes. Don't brake your brain! 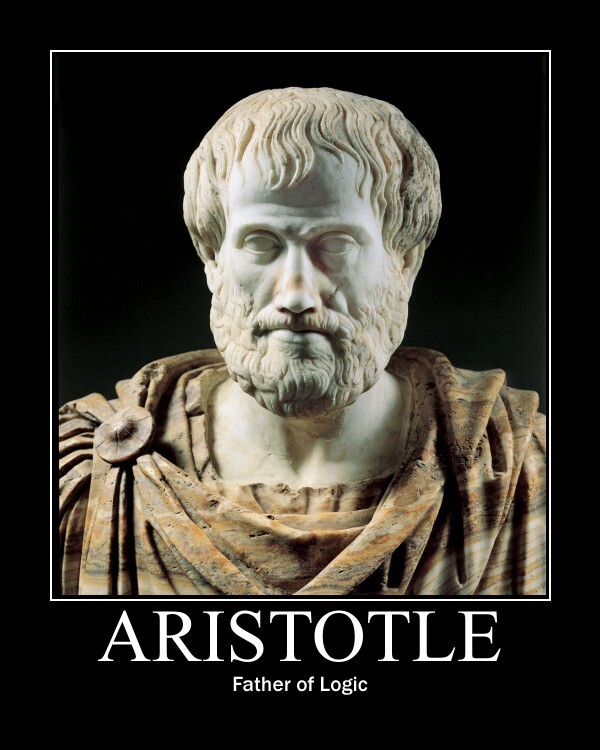 0
"To perceive is to suffer." - Aristotle 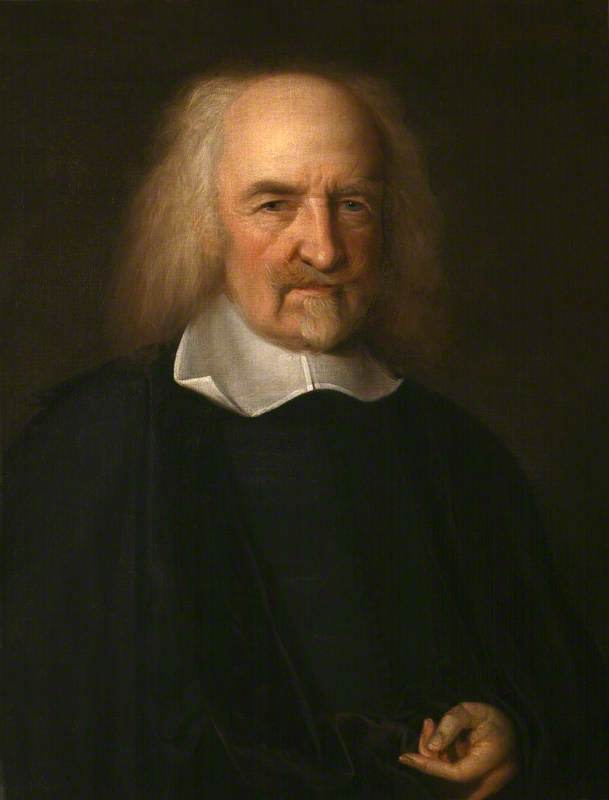 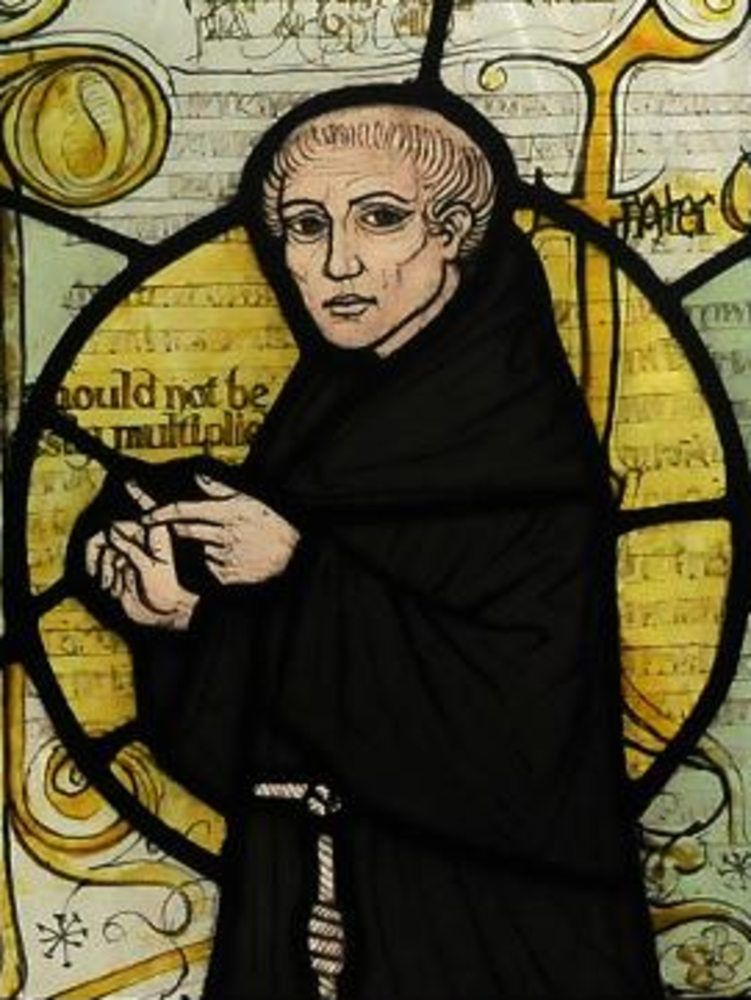 0
“Entities should not be multiplied unnecessarily” – William of Ockham 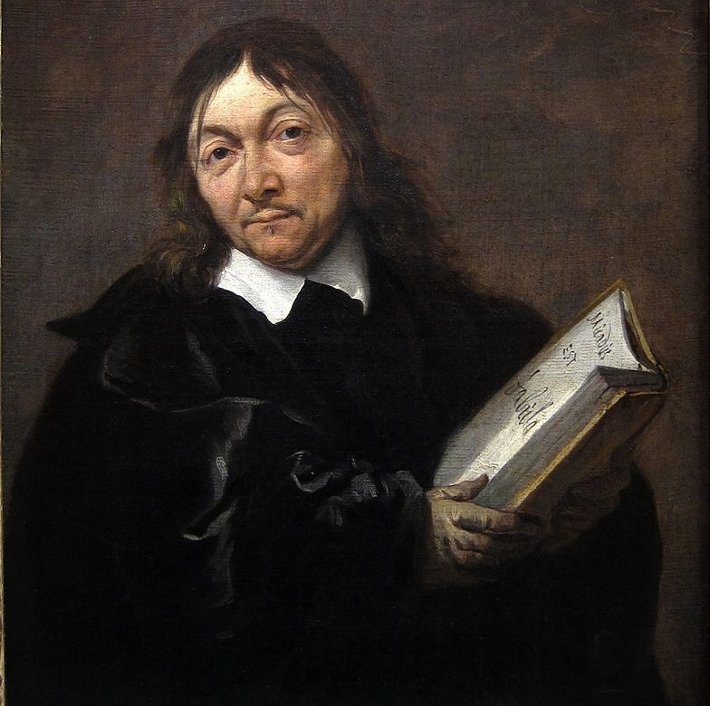 0
“I think therefore I am” – René Descartes 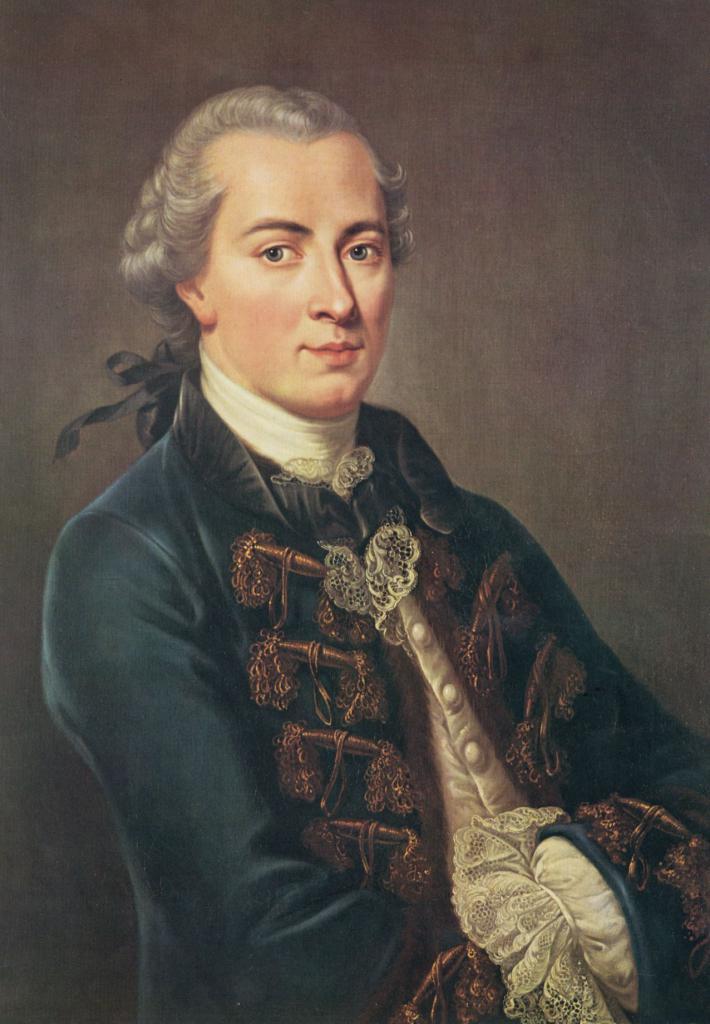 0
"Live your life as though your every act were to become a universal law." - Immanuel Kant 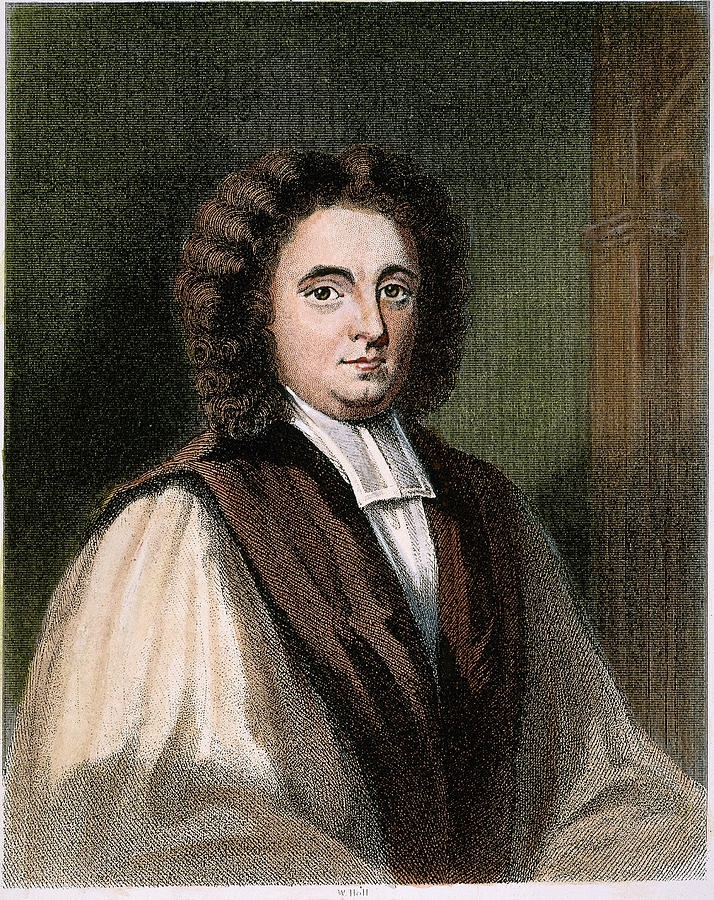 0
“To be is to be perceived (Esse est percipi).” Or, “If a tree falls in the forest and no one is there to hear it, does it make a sound?” – Bishop George Berkeley 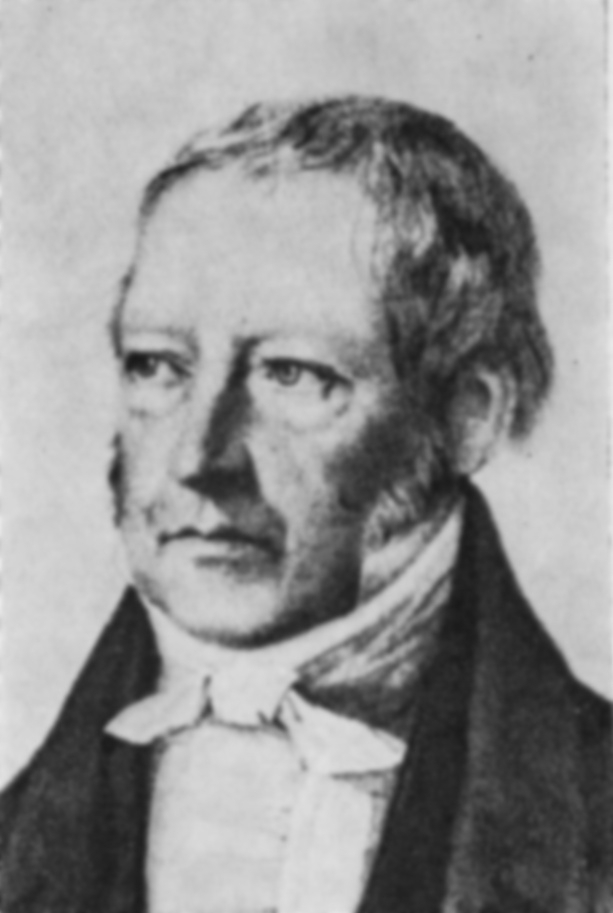 0
“The owl of Minerva spreads its wings only with the falling of the dusk.” - G.W.F. Hegel 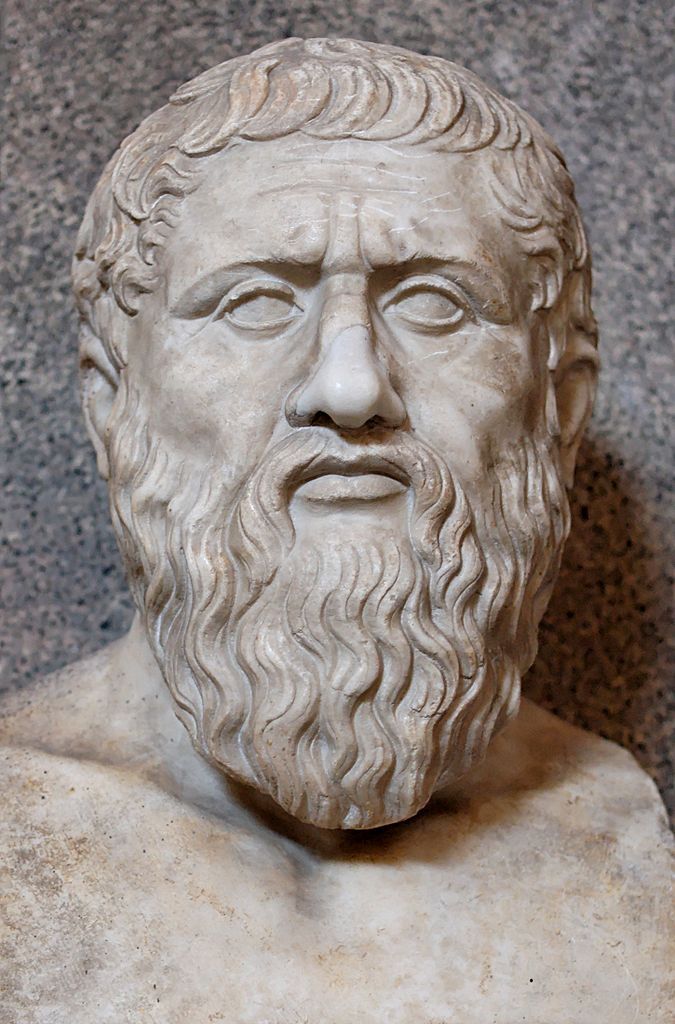 0
"No human thing is of serious importance." - Plato 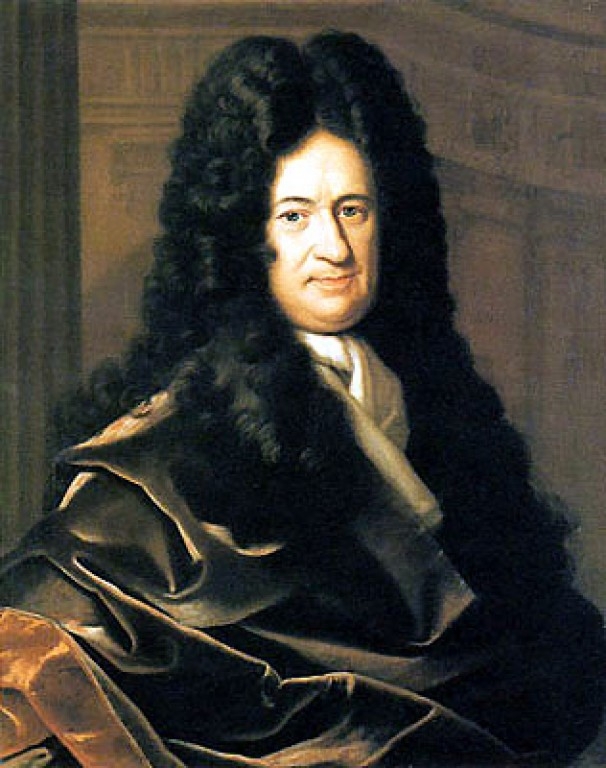 0
“We live in the best of all possible worlds.” – Gottfried Wilhelm Leibniz 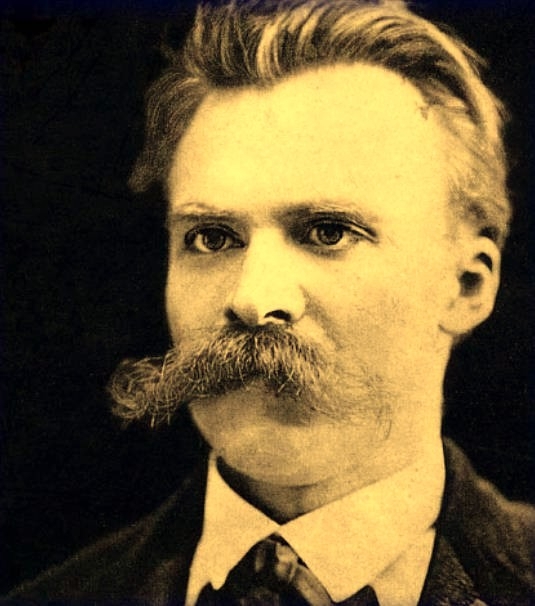 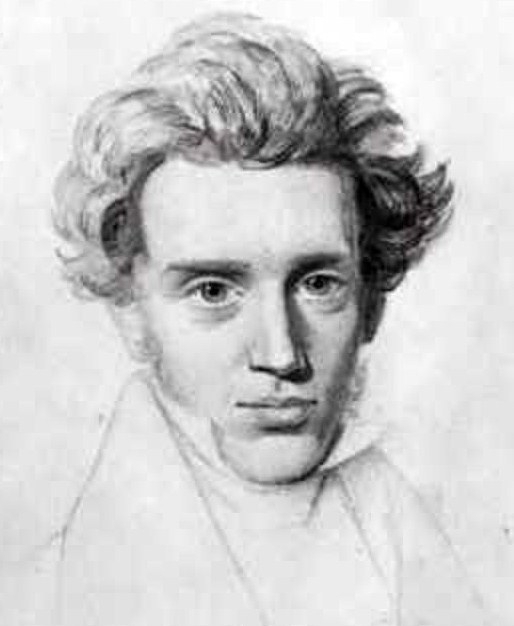 0
“Who is also aware of the tremendous risk involved in faith – when he nevertheless makes the leap of faith – this [is] subjectivity … at its height.” – Søren Kierkegaard 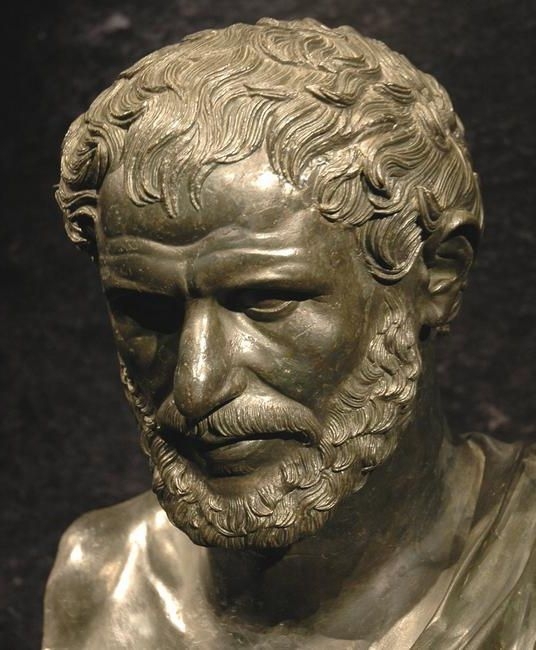 0
“One cannot step twice in the same river.” – Heraclitus 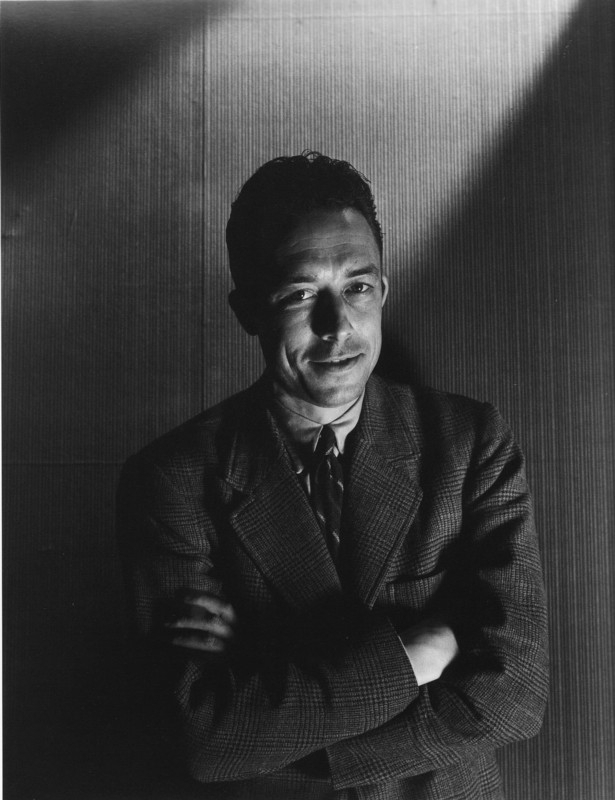 0
“There is but one truly serious philosophical problem, and that is suicide.” – Albert Camus