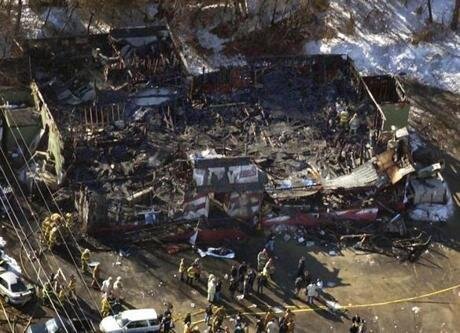 A Brazil nightclub caught firelast night after a rather intense brawl for which 3 people have now been arrested.

The deadly fire took 233 lives after the band's pyrotechnics went ablaze. One of the bandmembers is among the dead.

Interstingly, among the arrested are two bandmembers and a co-owner of the spot.

Sounds pretty fishy to me... 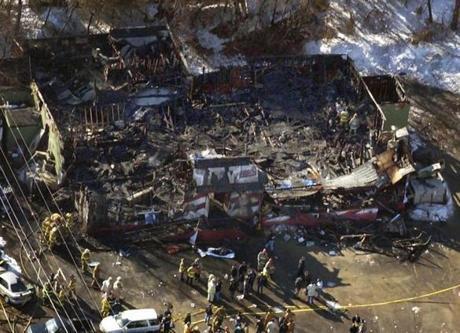 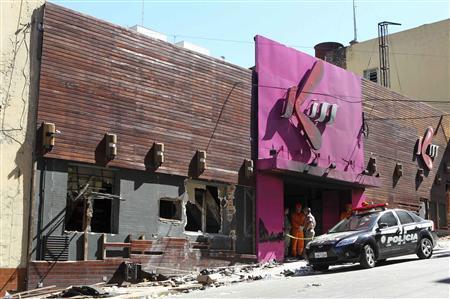 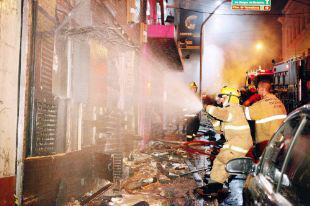 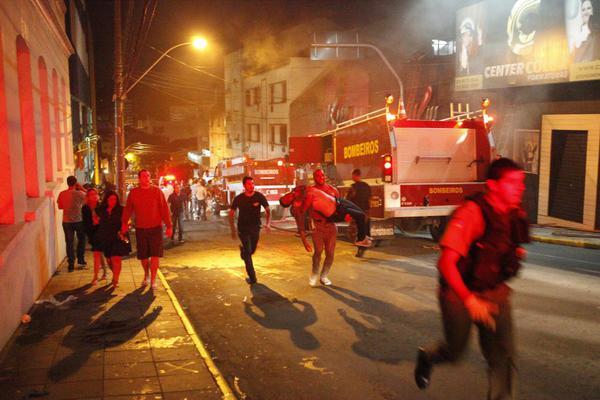 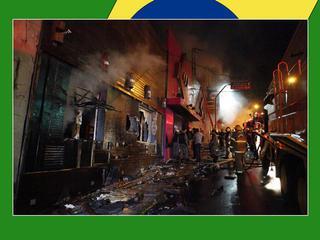 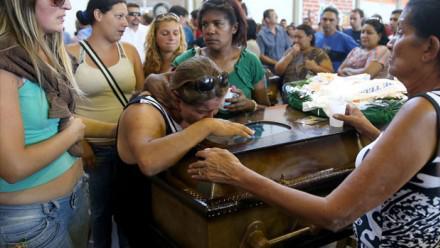 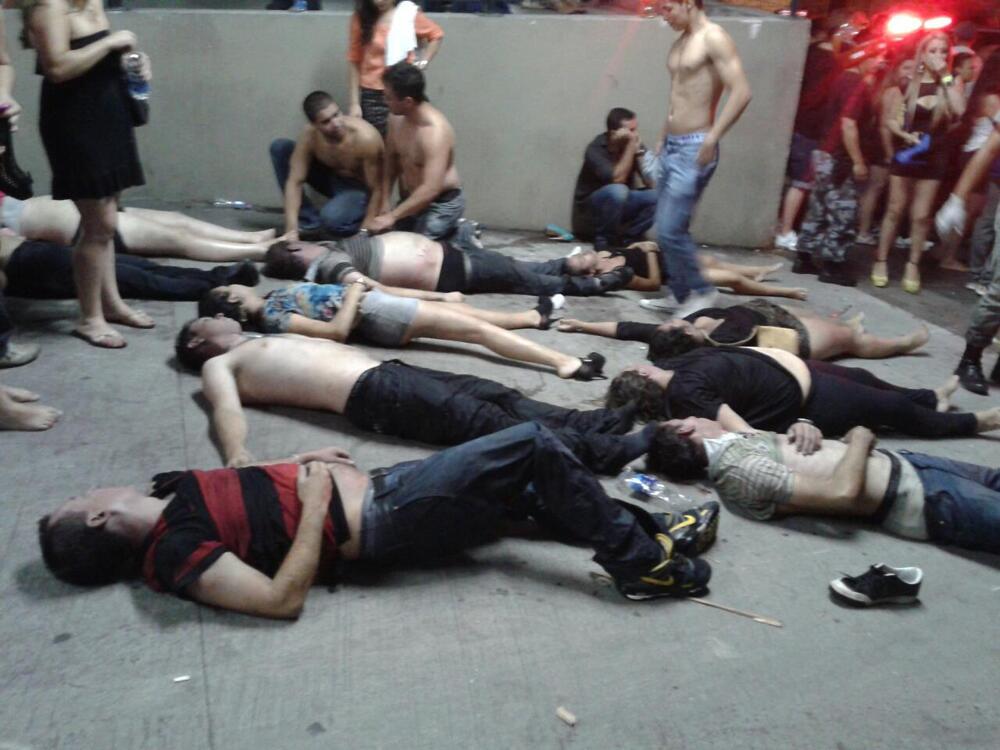 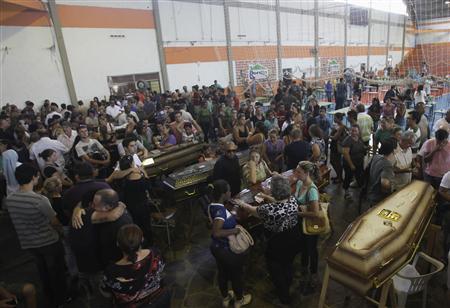