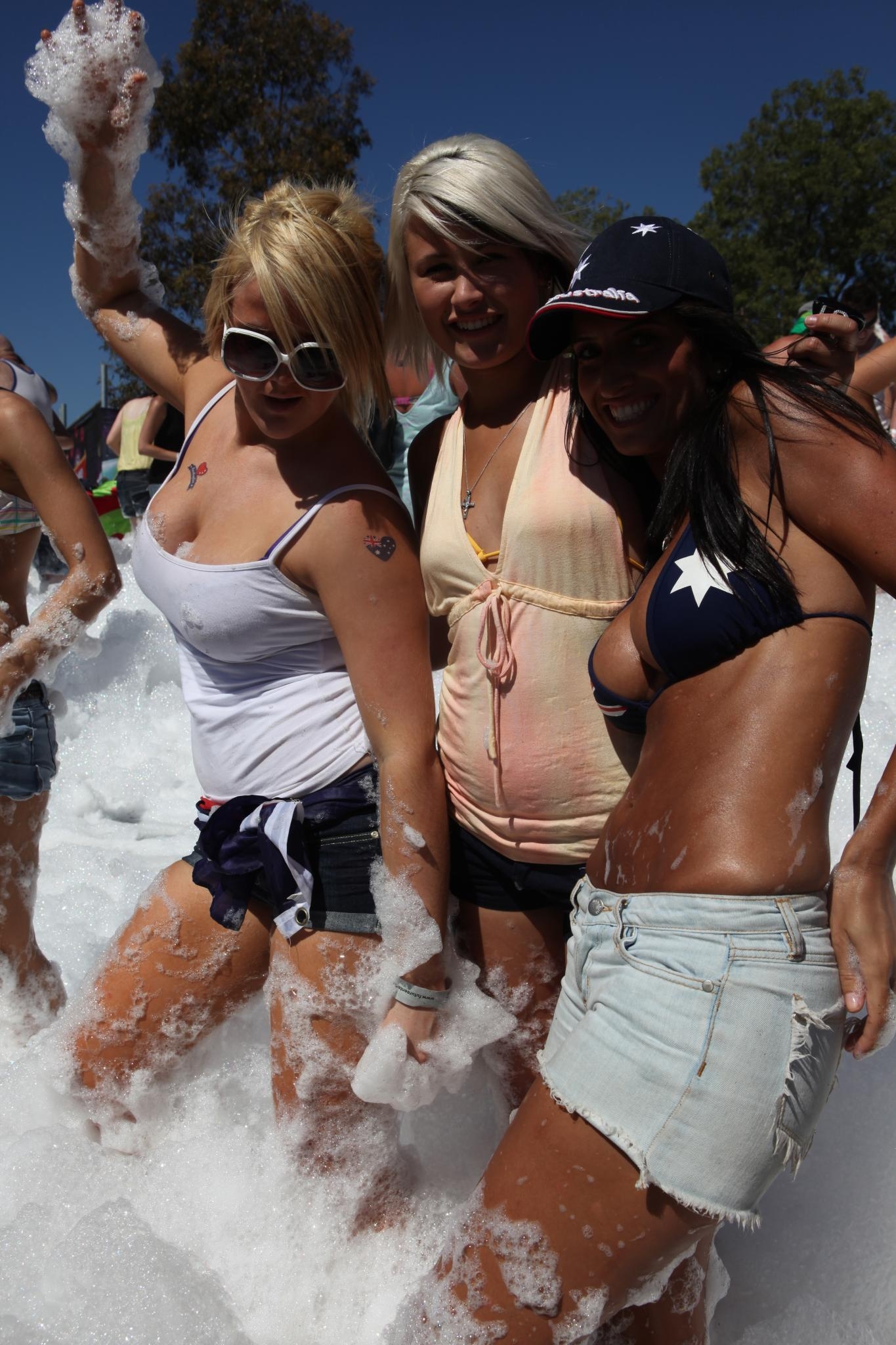 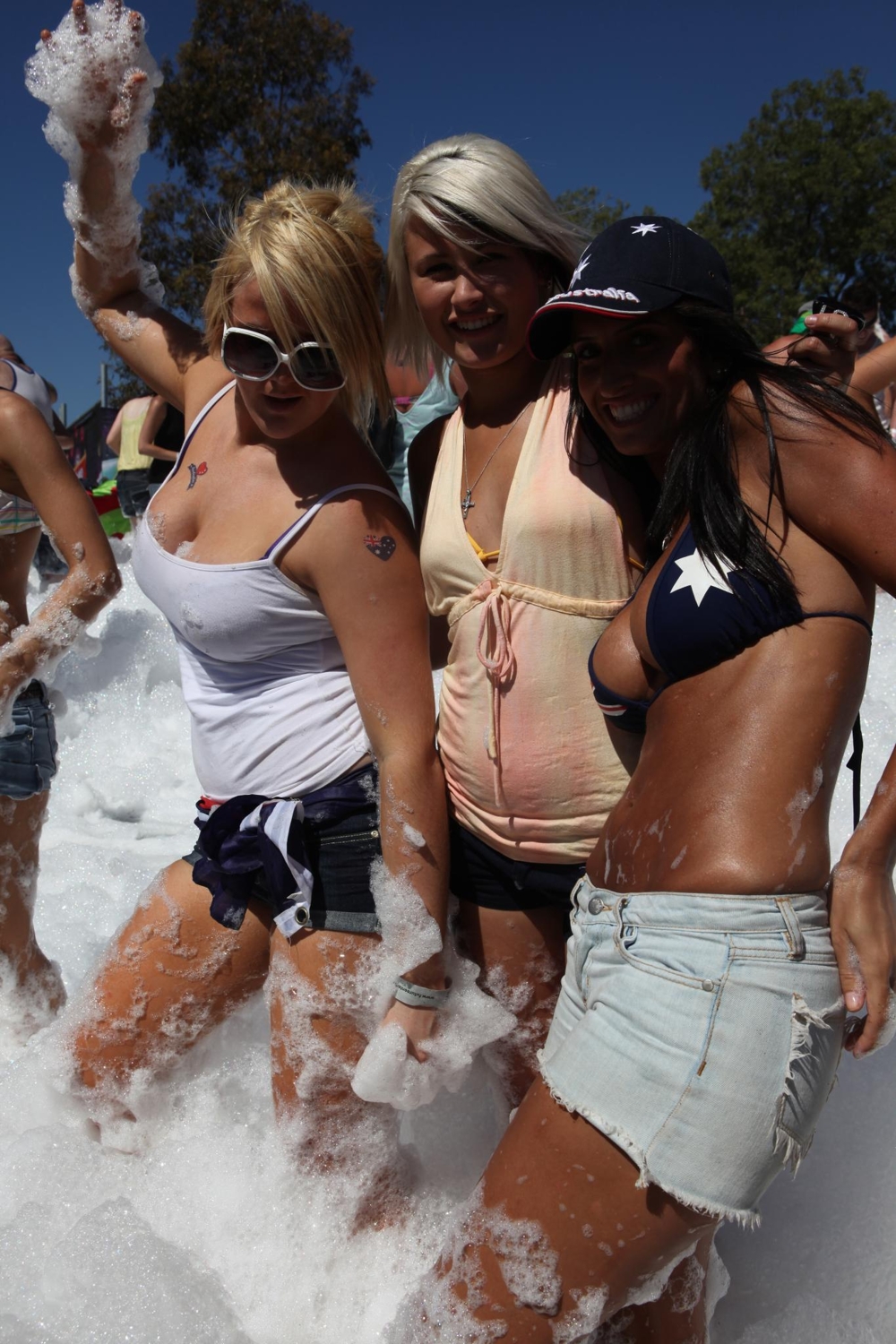 0
Смотреть все фото в галерее
Being Young!? This one's quite a surprise, but a 2010 study found that women between the ages of 27 and 45 had more sexual fantasies as well as sex, than the ones between 18-26. Go figure... 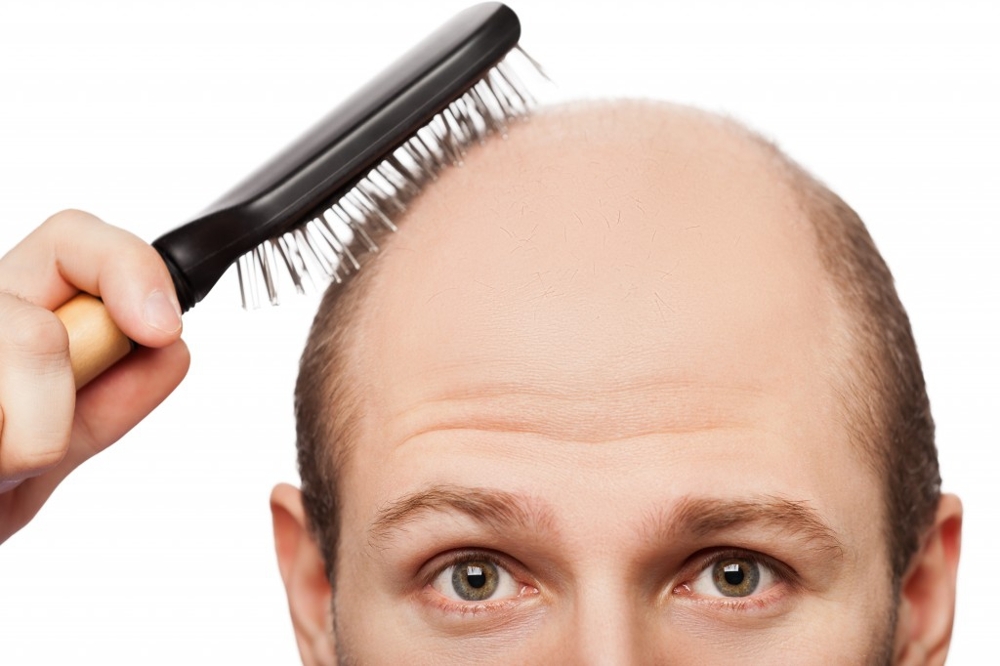 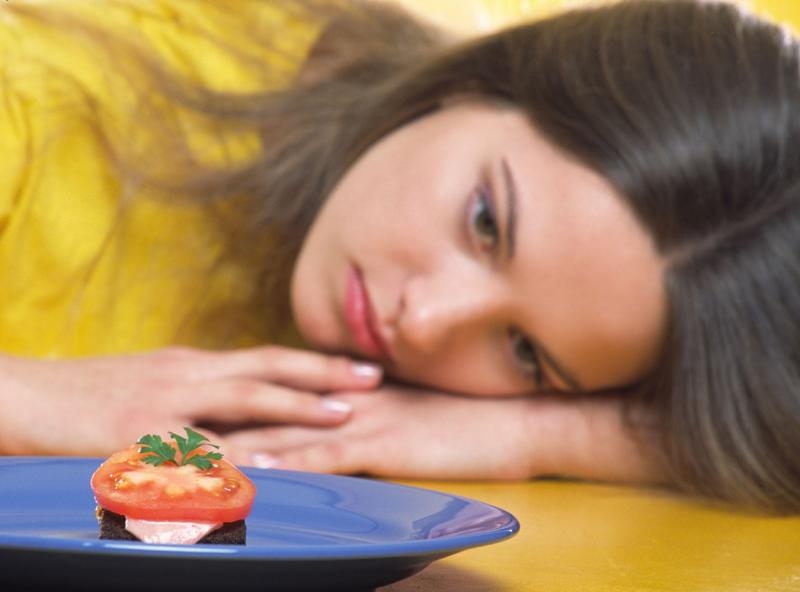 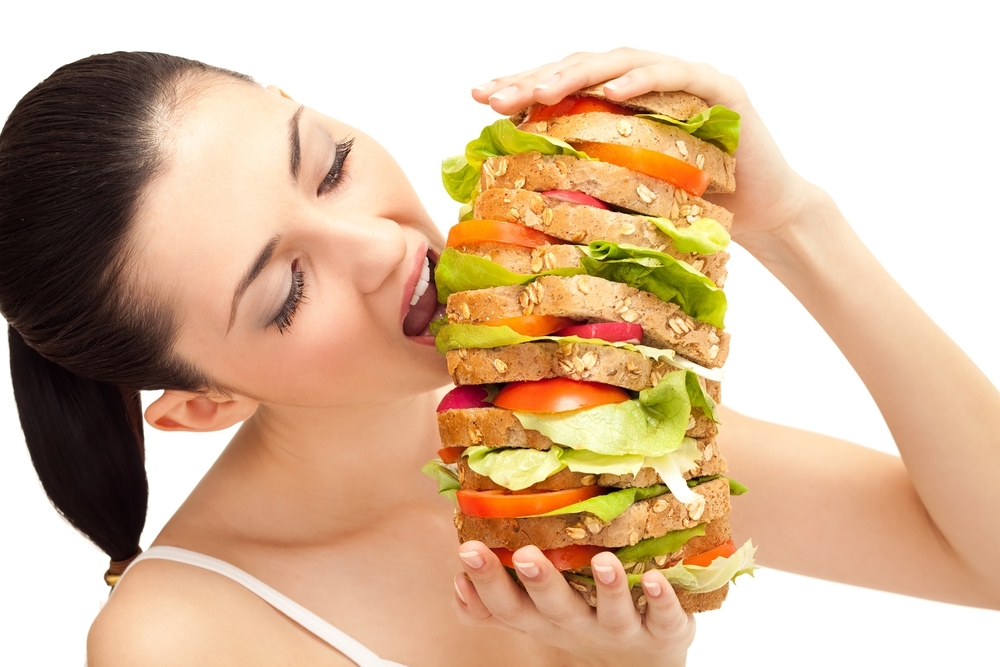 0
Overeating. Saturated fats are especially dangerous to our sex drives, because they clog arteries, restricting blood flow to sexual organs. 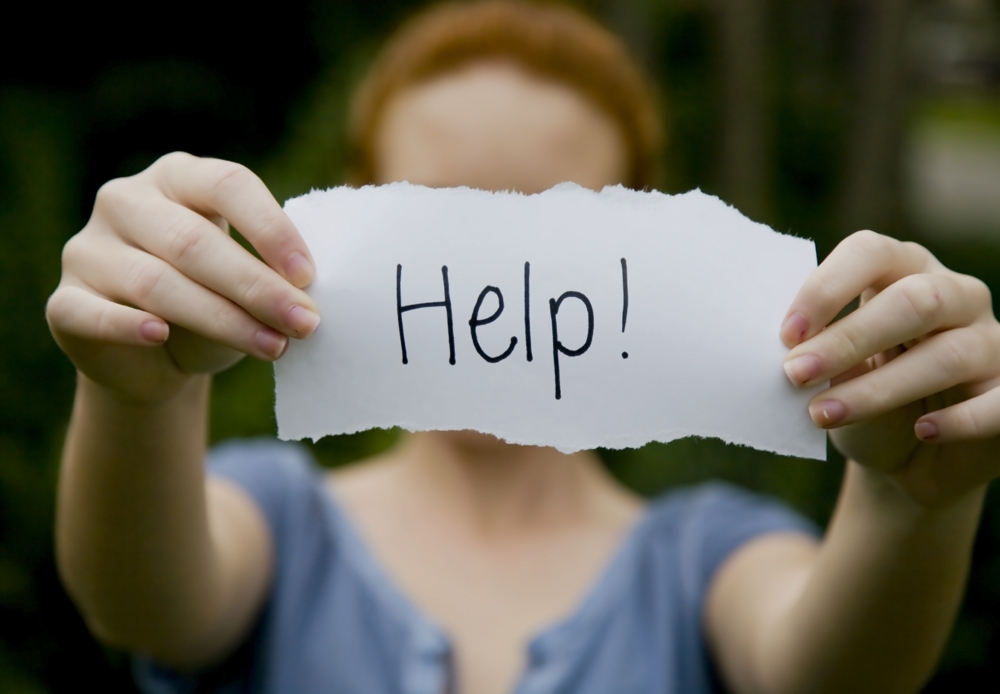 0
Depression. This is obvious. Loosing interest in everything including sex are the known symptoms of this disorder. 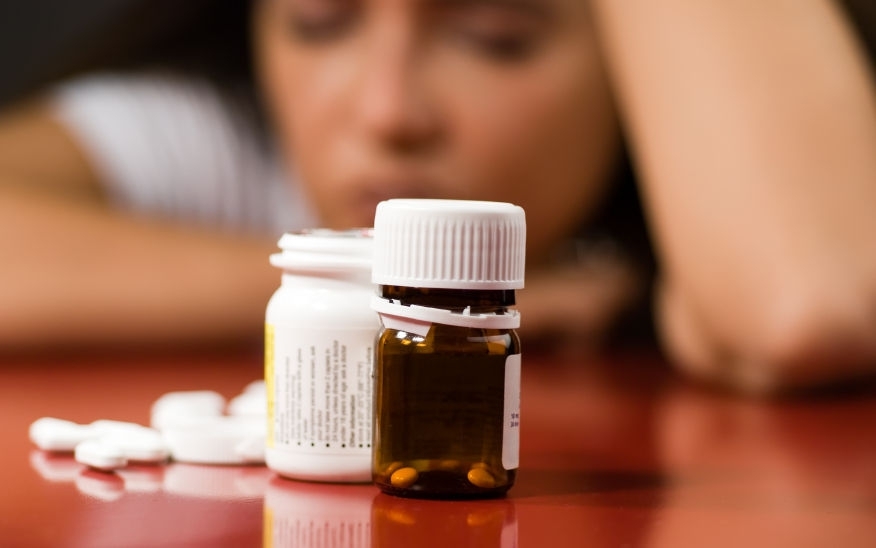 0
Antidepressants. Some studies have found a link between lowered sex drive and some antidepressant drugs. 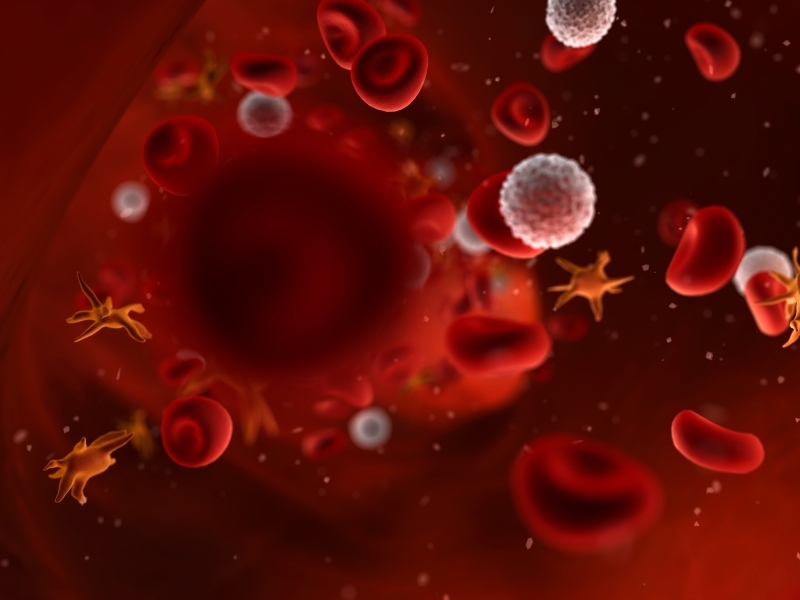 0
Anemia. It's believed that low iron can cause loss of sex drive in women. 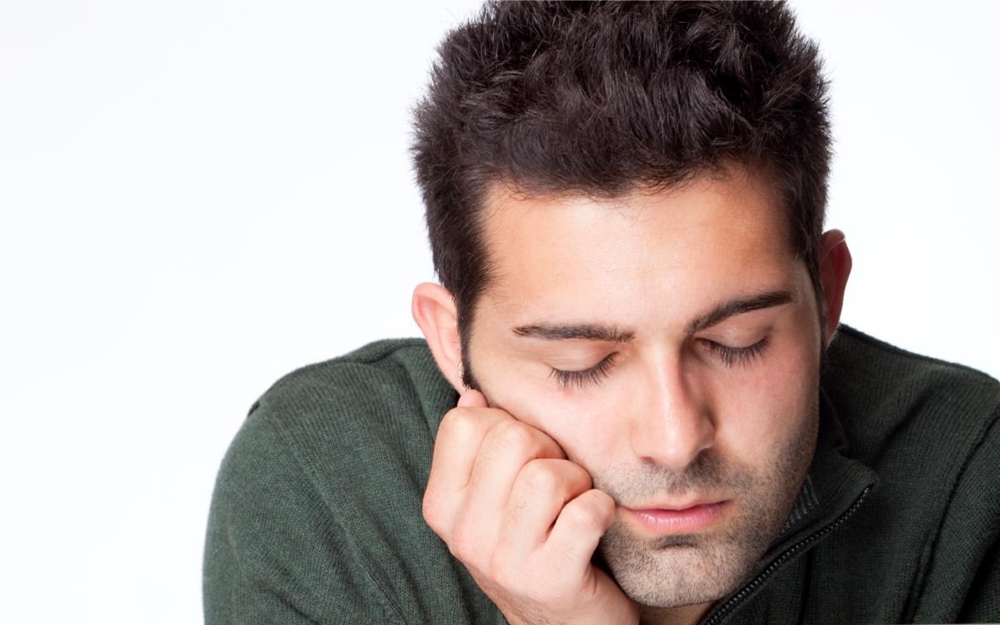 0
Sleep Deprivation. It's proven that getting less than 5 hours of sleep, drastically lowers men's testosterone levels, therefore decreasing sexual desire. It's fair to assume that tired, sleep deprived women won't have sex on their minds either. 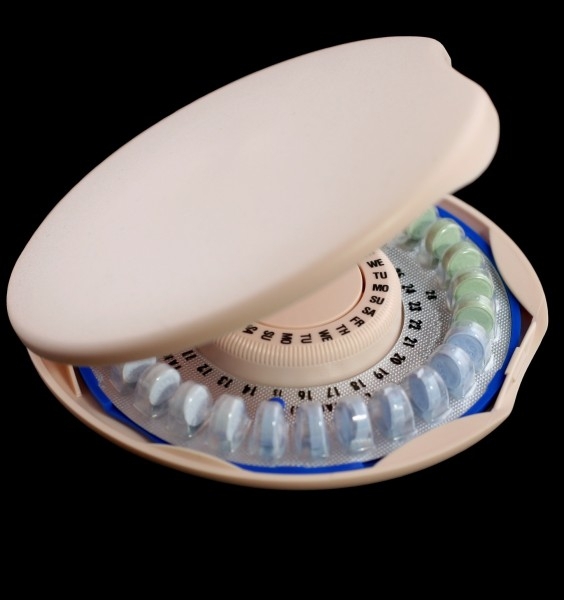 0
Birth Control Pills. A study conducted in 2010 on over 1000 women has indicated that those who took birth control pills had decreased sex drive. 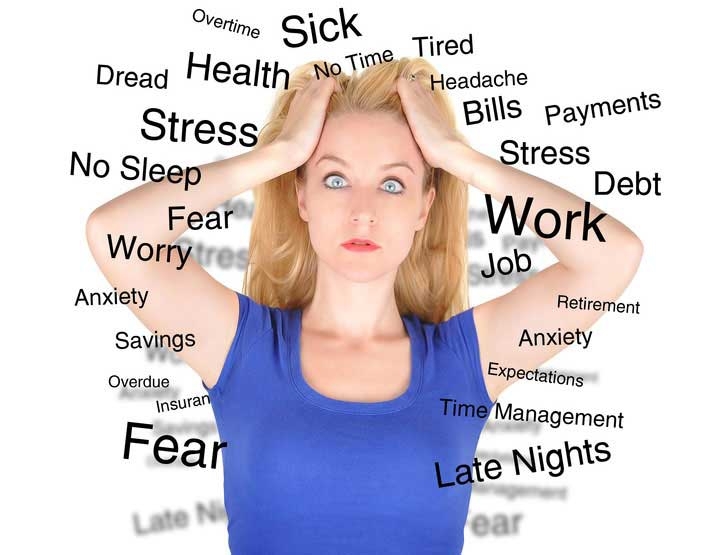 0
Stress. This one shouldn't be surprising to anyone.