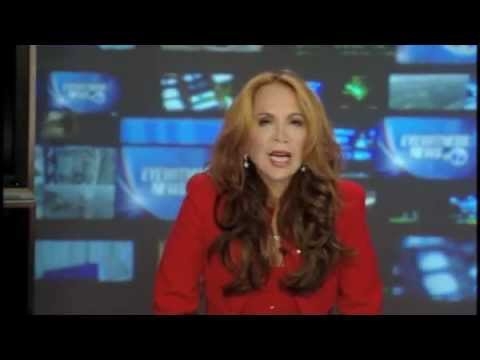 12 mar 2013 16:08
970
2
There have been some controversial ad's put up on the side of Muni buses in San Fransisco California recently. These ad's promote racism and are causing quiet the stir in the community. The Muni system can not take down the ad's due to 1st amendment rights however the transit system responded with its own ad that runs parallel to the American Freedom Defense Initiative's racist ad that states they do not agree with the American Freedom Defense Initiatives position. People have already began boycotting buses with these ad's. Take a look at the news stories below.