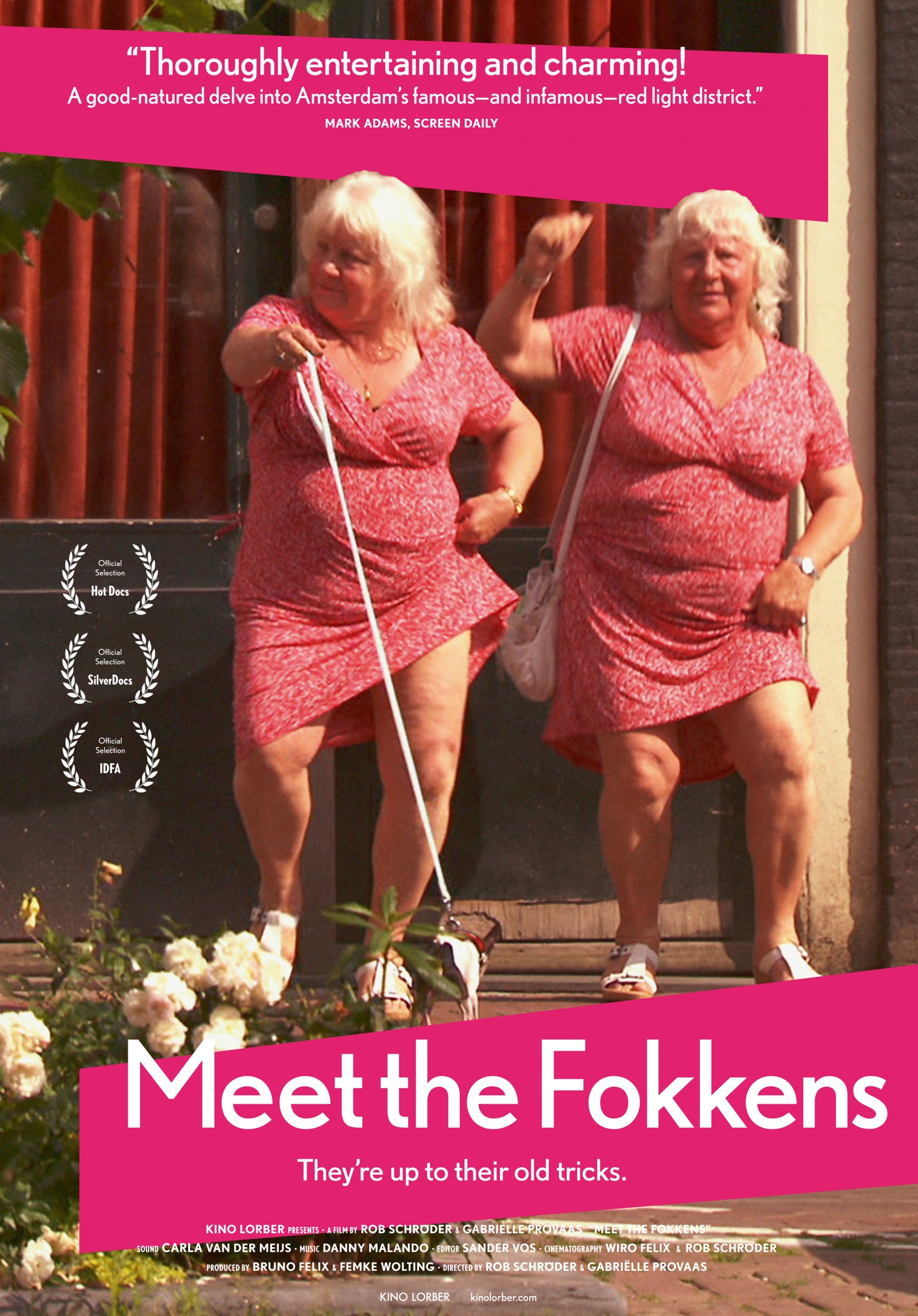 I'm a huge documentary fan and watch a variety of them on Netflix. Today I came across a quite different film about the Fokken sisters. This documentary is about Louise and Martine Fokken, talking about their tough lives and careers as prostitutes for over 50 years, and the injustices of that world. They slept with over 355,000 men in the famous and infamous Red Light District of Amsterdam. The movie is cheerful, humbling and controvercial. It's called "Meet the Fokkens", but if you don't want to watch the whole 1h 20m of it, here are the most prominent facts to know. 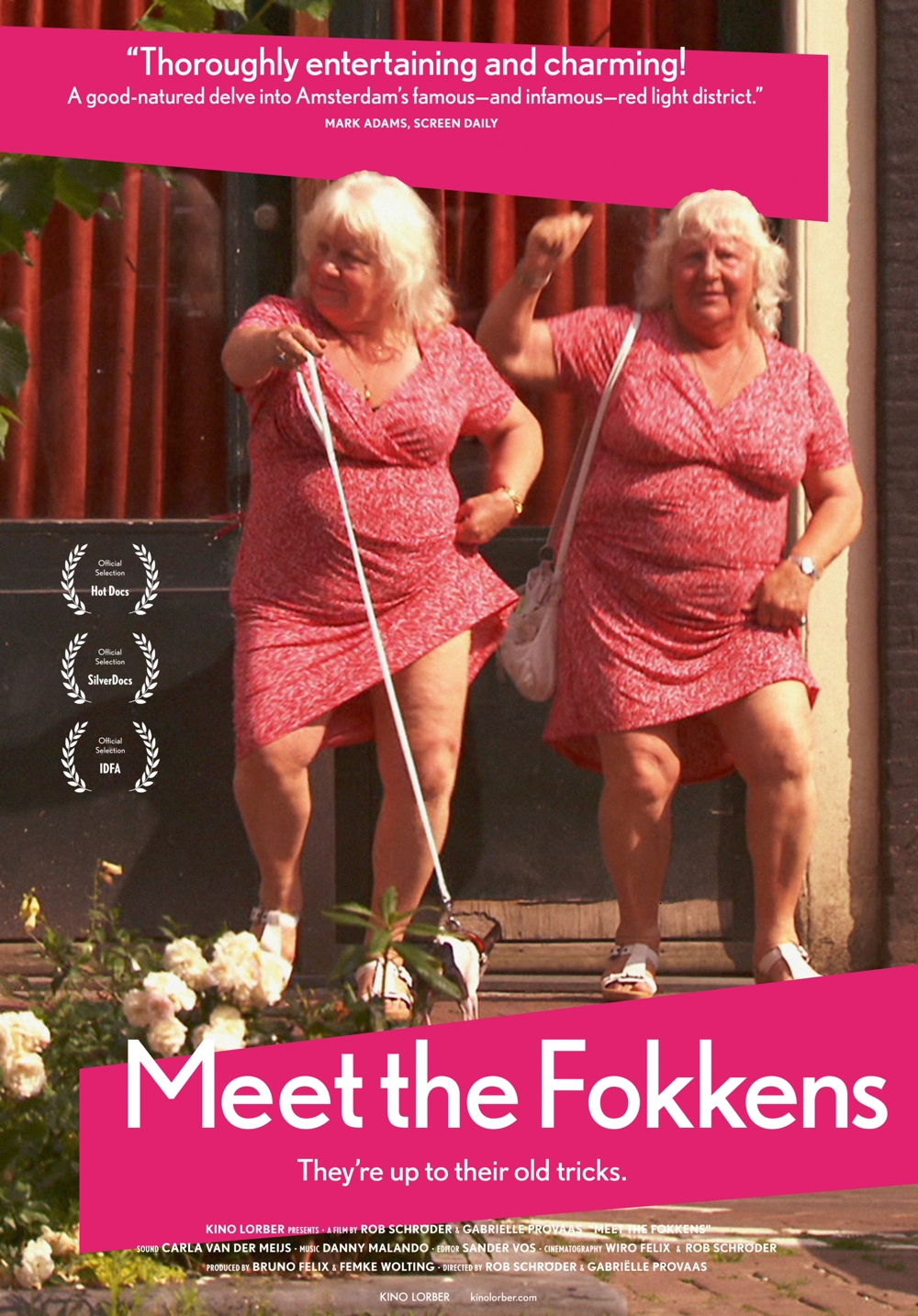 0
Смотреть все фото в галерее
These two are a bundle of fun and seem to enjoy each others company and their lives a great deal despite constantly being scrutinized by those who know what they did, and Martine still does. 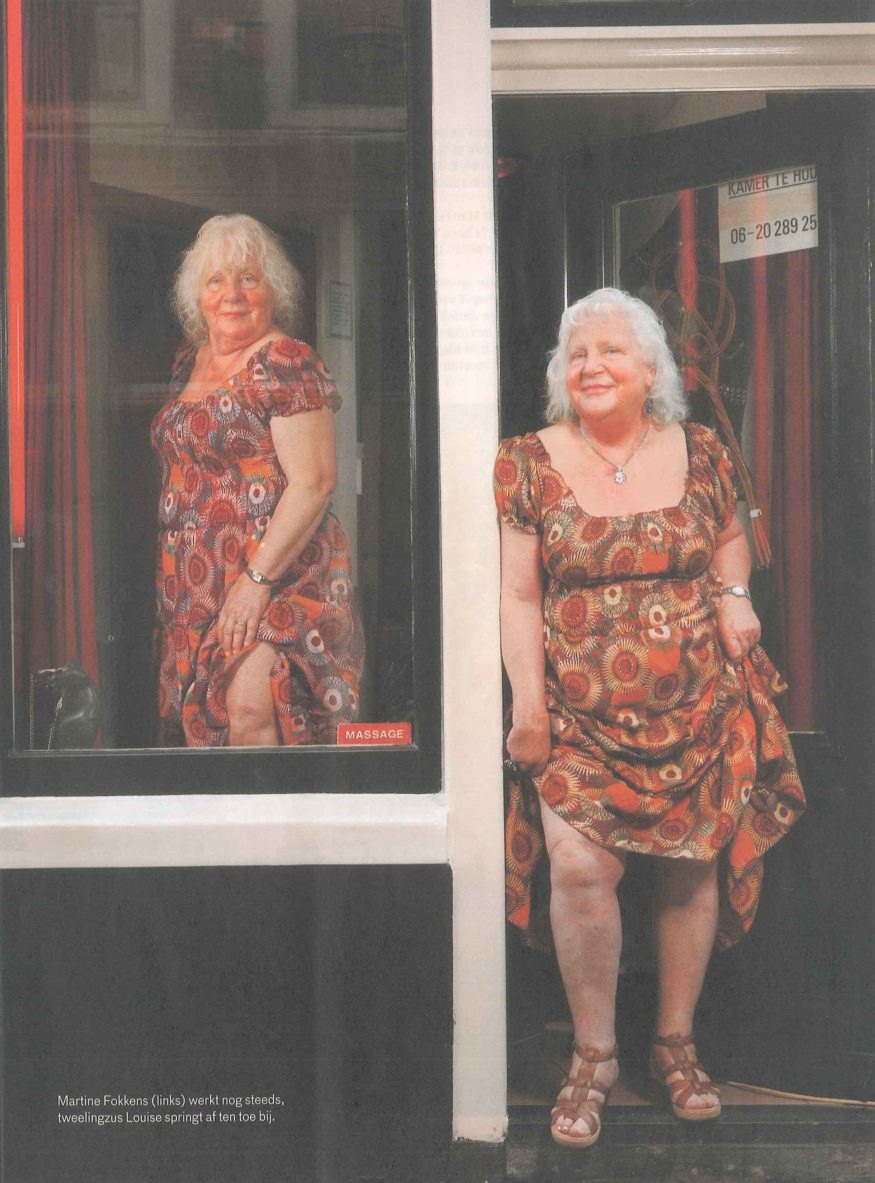 0
They're Champions of Hookers' Rights! The Fokkens created the first independent union for prostitutes, initiating rights, civility and equality. 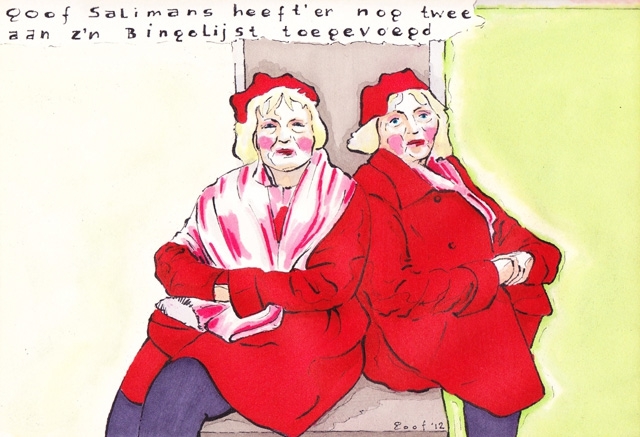 0
Louise designed lamp shades before being pushed into prostitution by her drug addicted, violent husband. She quit because of her arthritis and is now a painter, throwing local exhibitions for friends and their families. 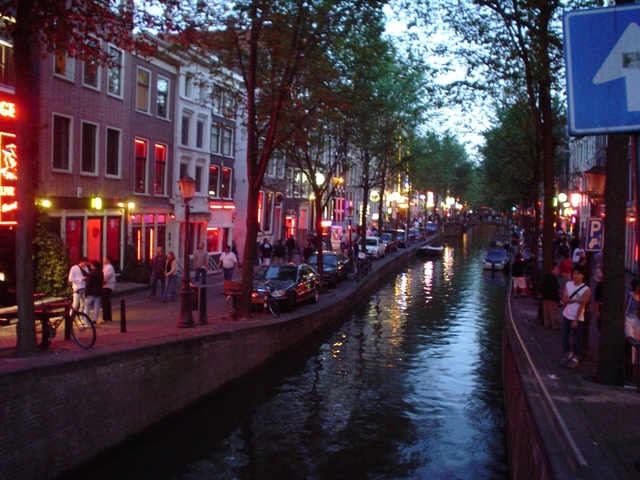 0
The twins passed their time between clients writing a detailed non-fiction journal of their journey through men from all over the world. The complete memoir is selling in Dutch bookstores, and they are seeking an American publisher. 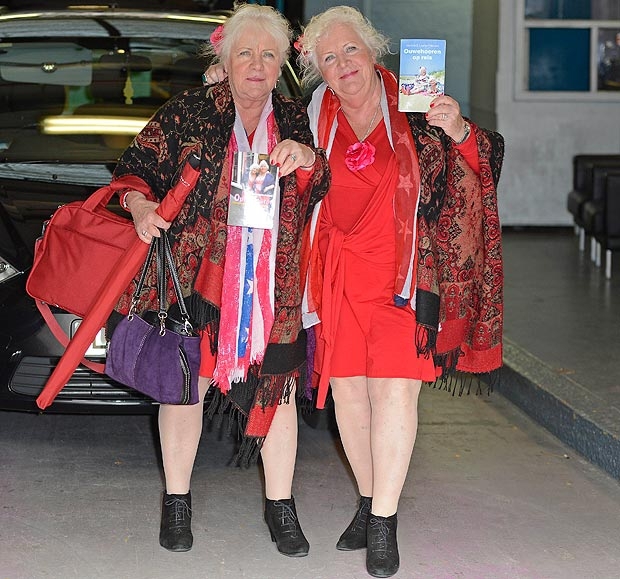 0
They're unable to remember the number of men they've slept with, by their estimation it was 355,000. WOW! 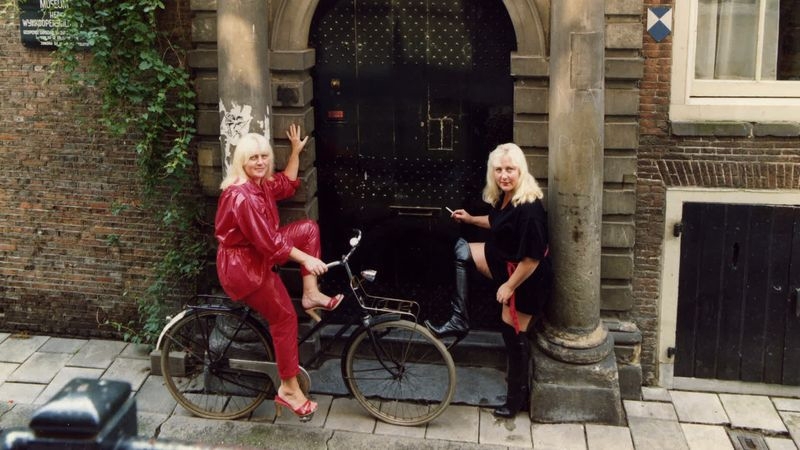 0
Both women had pimps when they started up, and later created their own brothel becoming self-sufficient contractors. That's them at the door of their very prosperous brothel, back in the day. 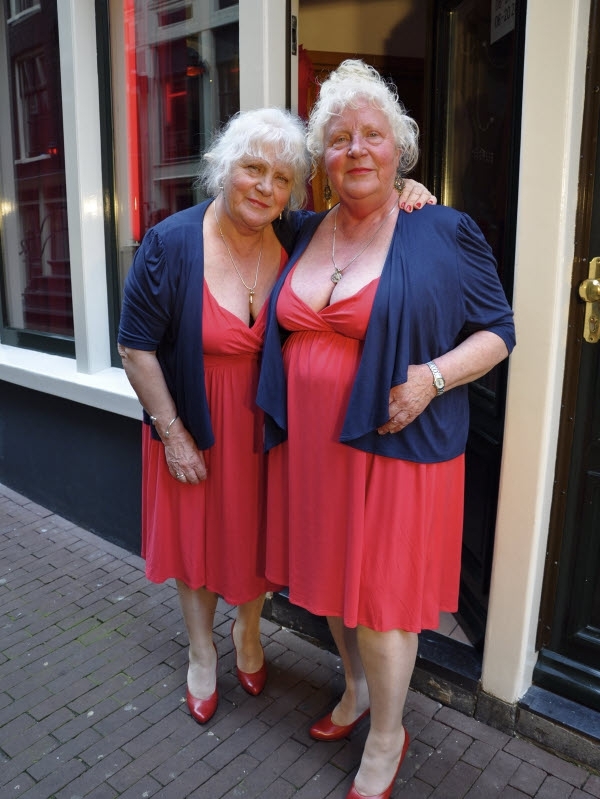 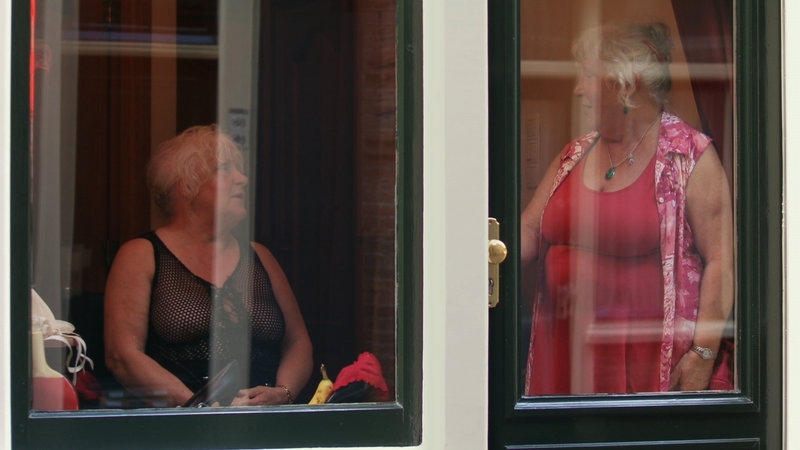 0
At 70 Martine still works part time in the district. She's often visited by Louise for moral support and company. Many people are very rude when passing by the windows, making fun of her age and calling her names. Little do they know, that grandma's got quite a few tricks up her sleeve. She prides herself on being very sexually knowledgeable, and being able to out trick the younger hookers any time. 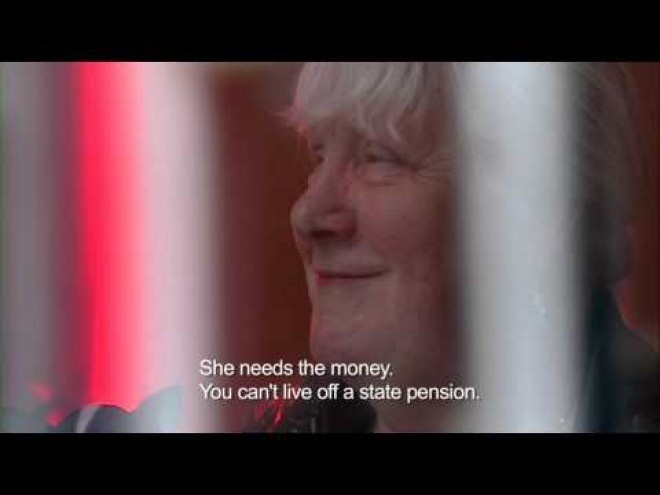 0
Martine was a head window cleaner of her sister's brothel, and as a result got sucked into the business after a few hefty offers and Louise telling her to give it a shot. They were making bank back then. "I helped her with the first client: told her what she had to do, what she shouldn't do." said Louise. Now Martine is pretty much forced to work because of financial issues. 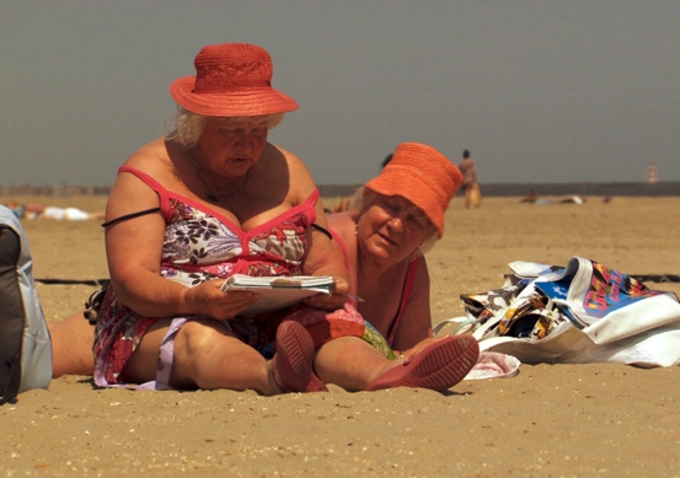 0
The sisters are very close and do almost everything together. They enjoy many activities when Martine isn't working, such as gardening, painting, reminiscing, eating fatty deserts, going for long walks on the beach and around the canals.