Stella Boonshoft is on a quest to stop societies unfavorable attitude towards obese people, but most importantly she wants to inspire everybody who struggles with similar issues to love and accept themselves and their bodies. She has a Body Love Blog and is supported by many people. Brandon, the founder of the photo blog Humans of New York, has recently conducted an interview with Stella and published her portrait on the organization's Facebook* page. It got 270,000 likes, almost 10,000 shares and over 26,000 comments in 14 hours. This girl is a hero and an inspiration to many people, and we give her props for being so honest and brave. 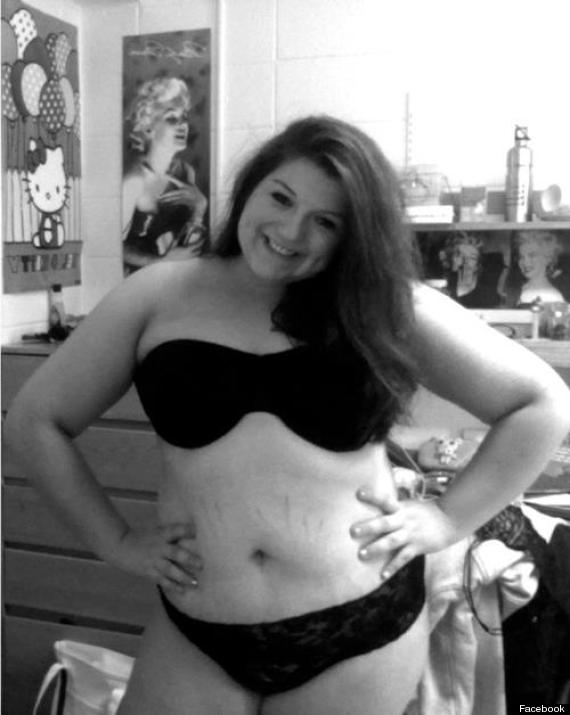 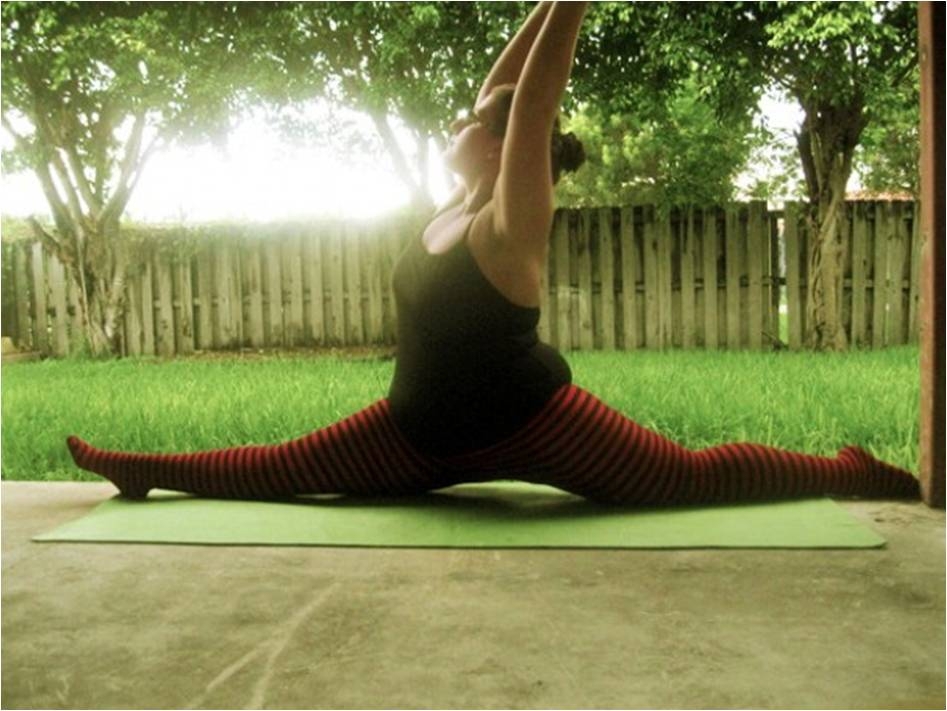 0
Stella has faced many hardships in her life and has been discriminated against and picked on because of her weight. It's time to break the stereotypes. 0
Here's her blog if you want to check it out: http://thebodyloveblog.tumblr.com
* Запрещены в РФ