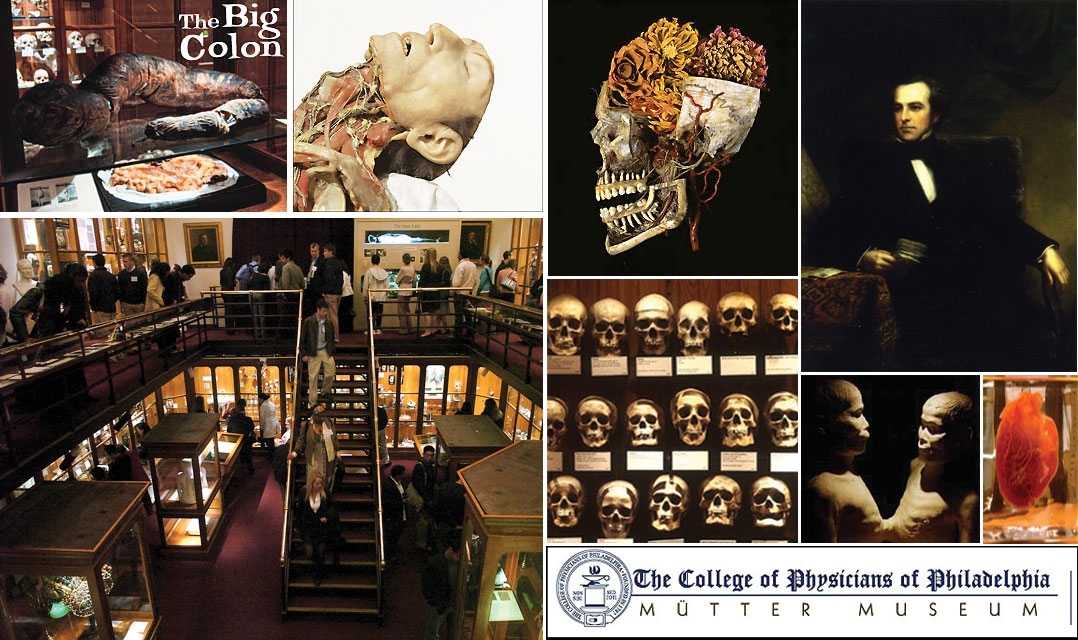 People have been fascinated by medicine, anatomical deformities and pathologies for ages, and what better way to put together and preserve years of studies, experiments and observations throughout the history of mankind than a museum. Get ready to be fascinated, appalled, and educated with these creepy famous museums around the world, featuring grotesque displays. 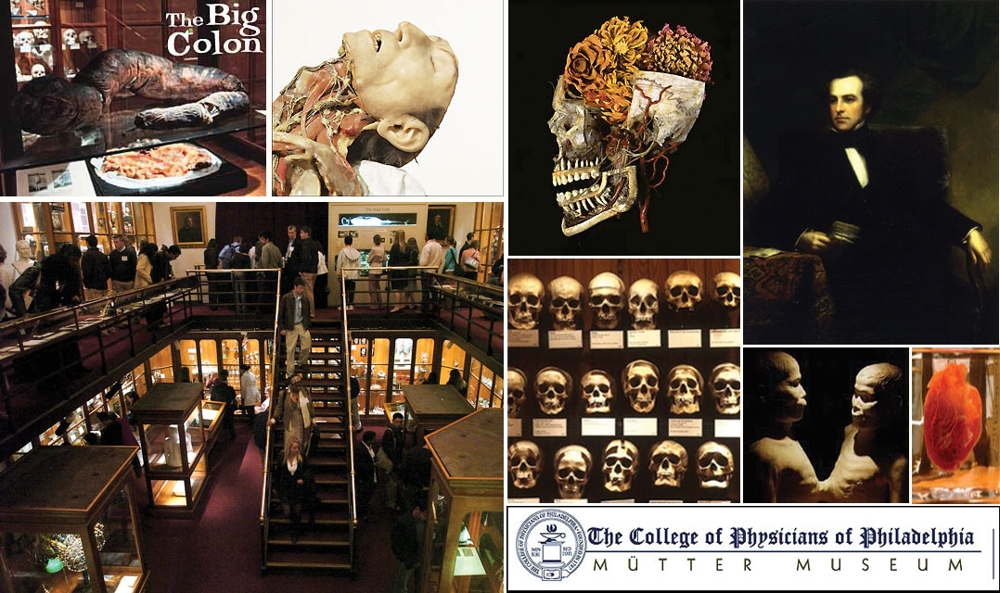 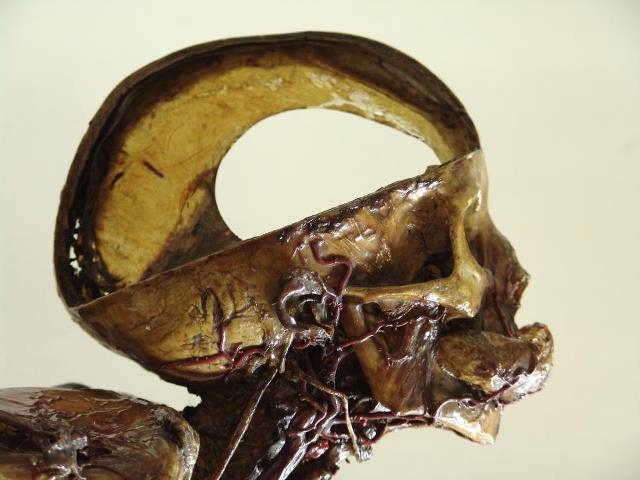 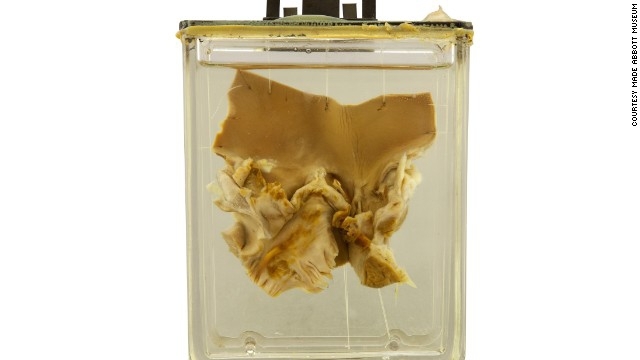 0
Maude Abbott Medical Museum, Canada. This museum is only available for viewing online for now, and displays 150 human organs dating to the 19th century. 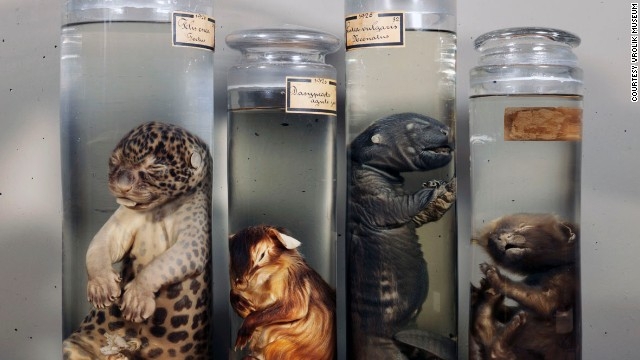 0
Museum Vrolik, Netherlands. A true collection of oddities is housed in this museum ran by an Amsterdam family. They have about 10,000 items here, including different old medicine utensils, anatomically deformed and mythical fetuses such as the mermaid, and the preserved conjoined twins. 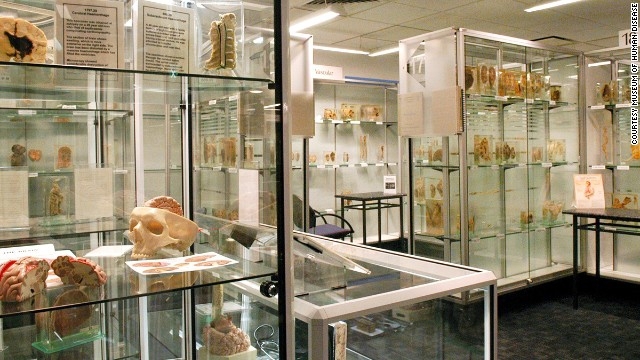 0
Museum of Human Disease, Australia. This is truly an educational museum holding 2,000 examples of human disease both from the past and present. 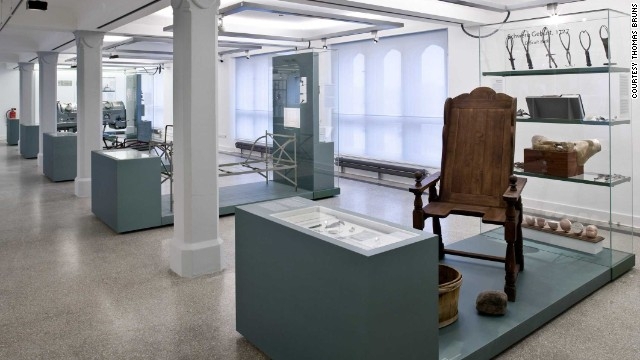 0
Berlin Museum of Medical History, Germany. This creepy museum is located in Berlin and takes us back in time to WWII and the gruesome Nazi experiments displaying various medical items used. Only 1,800 specimens have survived the bombings of the war from the original 23,000. 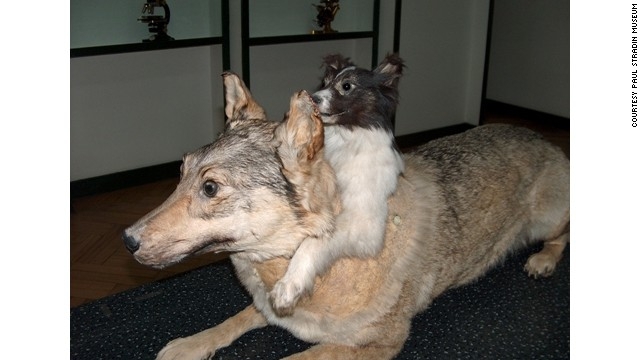 0
Paul Stradin's History of Medicine Museum, Latvia. One of Riga's many attractions this little museum traces medical practices throughout the ages. 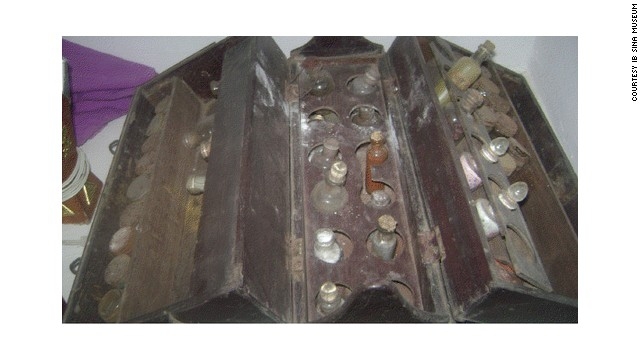 0
Ibn Sina Academy of Medieval Medicine, India, is one of the oldest museums of medicine. This image display a traditional Unani medicine box and is the most precious item here. 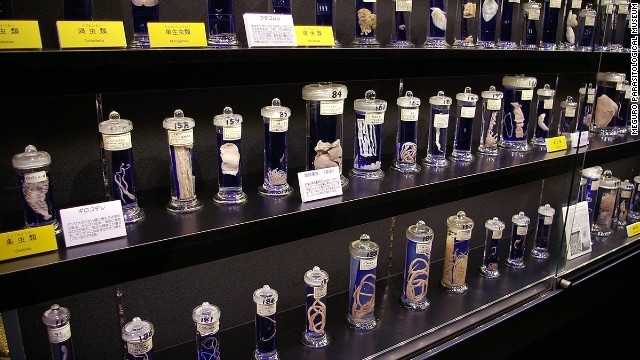 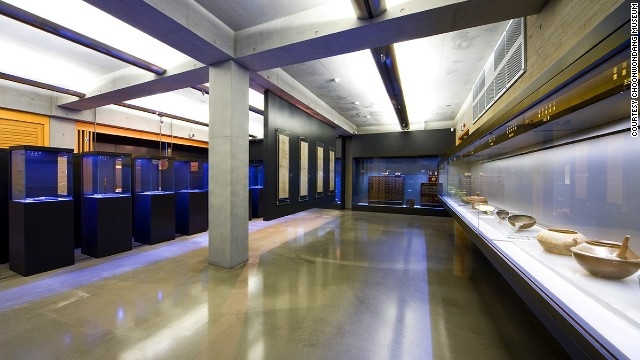 0
Choowondang Medical Museum, South Korea. Although it doesn't appear to have anything gruesome on display, this museum contains a vast detailed visual history of Korean medicine, and I'm sure can raise a few hairs on your neck. 0
Fragonard Museum, France. Originally it started as an anatomy collection meant for veterinary students in the 18th century. And it now contains various animal and even human fetuses.