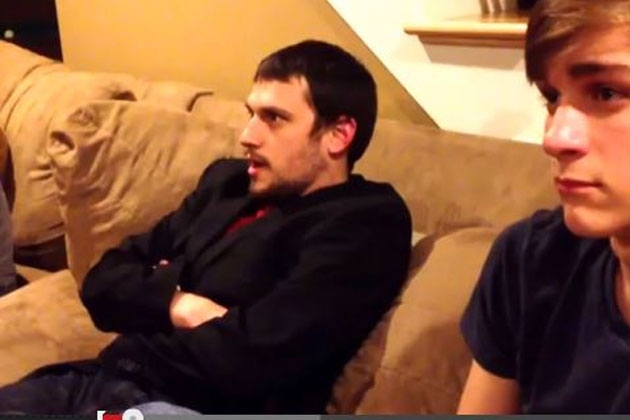 03 jun 2013 18:29
2057
7
5
***SPOILERS*** ***THIS WHOLE POST IS A GIANT SPOILER*** ***IF YOU DID NOT WATCH ‘GAME OF THRONES‘ LAST NIGHT, CLICK AWAY*** Otherwise, hilarity awaits you.
Fans who haven’t read the George R.R. Martin books on which the hit HBO show is based should’ve been expecting something crazy would happen after two back-to-back episodes featuring characters mostly sitting around and talking. Even though last night’s episode, ‘Rains of Castamere,’ was the one readers of the book series had been waiting for, wanting to share the shock and horror with people who only watched the show, even some of them were a little bit shocked by what went down at the Red Wedding. It’s one thing to read about the horrific event — it’s another thing entirely to watch a pregnant lady get murdered by belly stabbing. (We told you there would be spoilers.) And that was just the tip of all the craziness that went down.
Obviously, the internet is in an uproar. People deal with things in their own way, so here are some of our favorite reactions to the episode. As an added bonus, a bunch of readers recorded their non-reader friends’ reactions to the episode, so we’ve got some pretty hilarious videos too.