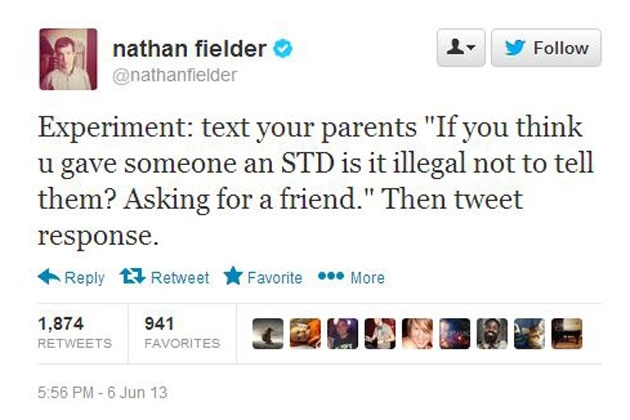 11 jun 2013 14:42
1526
11
Comedian Nathan Fielder is making good use of his power on Twitter. He’s been coming up with a number of pranks for people to play on their parents/friends and having them send him the often-hilarious results. This time he told his legion of followers to text their parents asking if it’s illegal not to tell somebody you gave them an STD and say they were asking for a friend. These are the results. Keep fighting the good fight, Nathan Fielder. 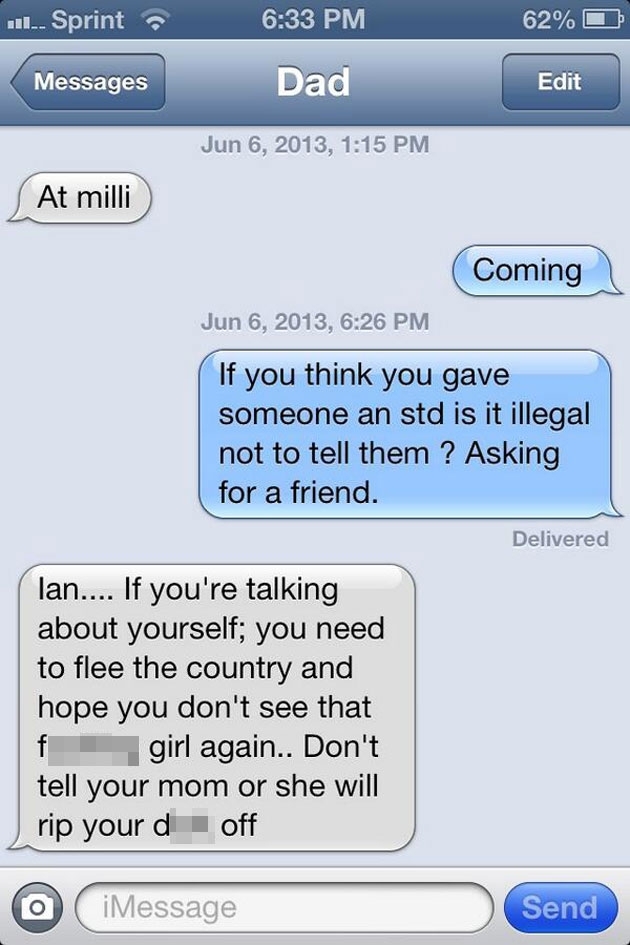 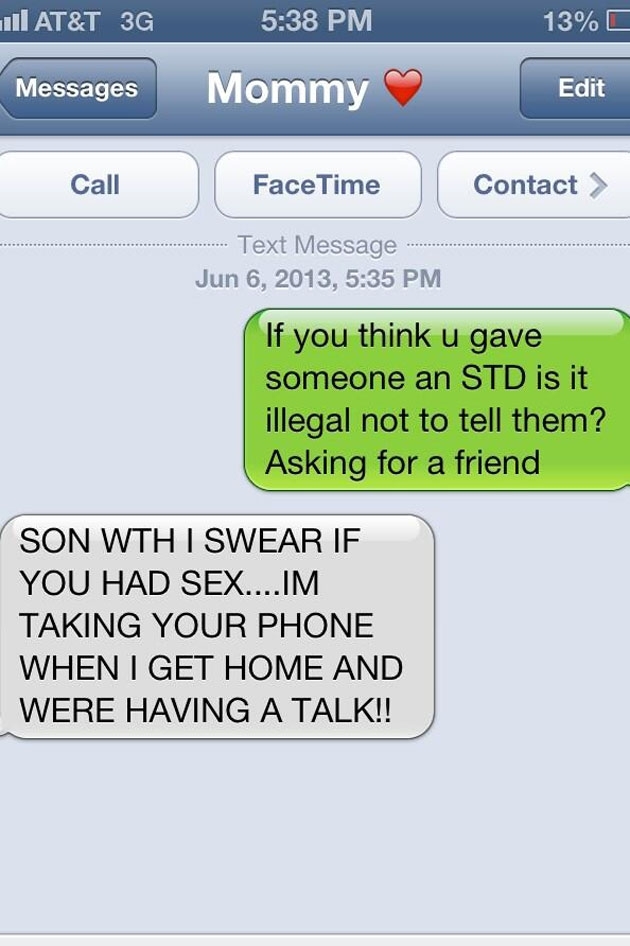 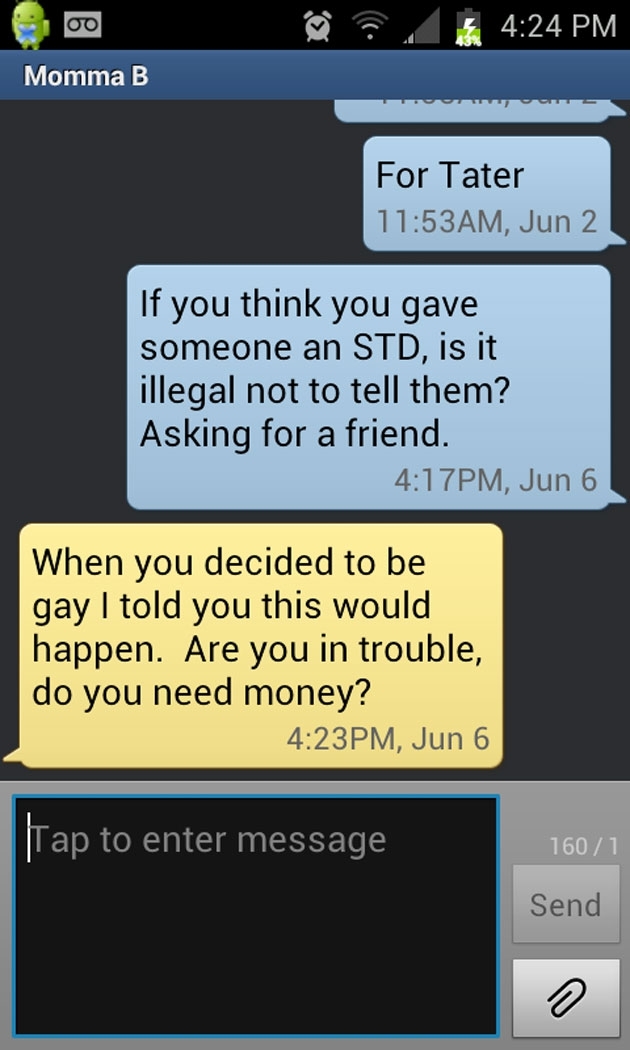 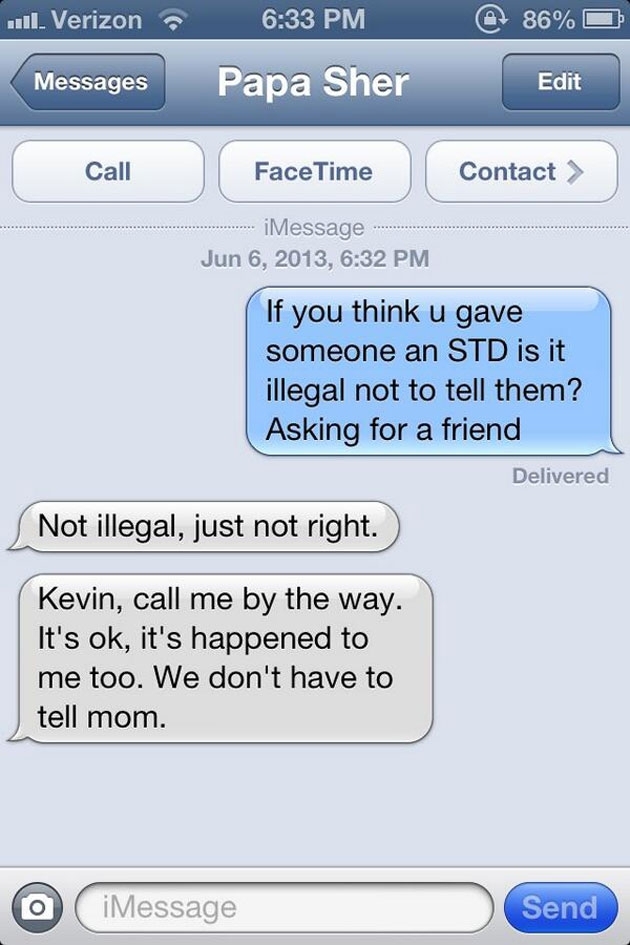 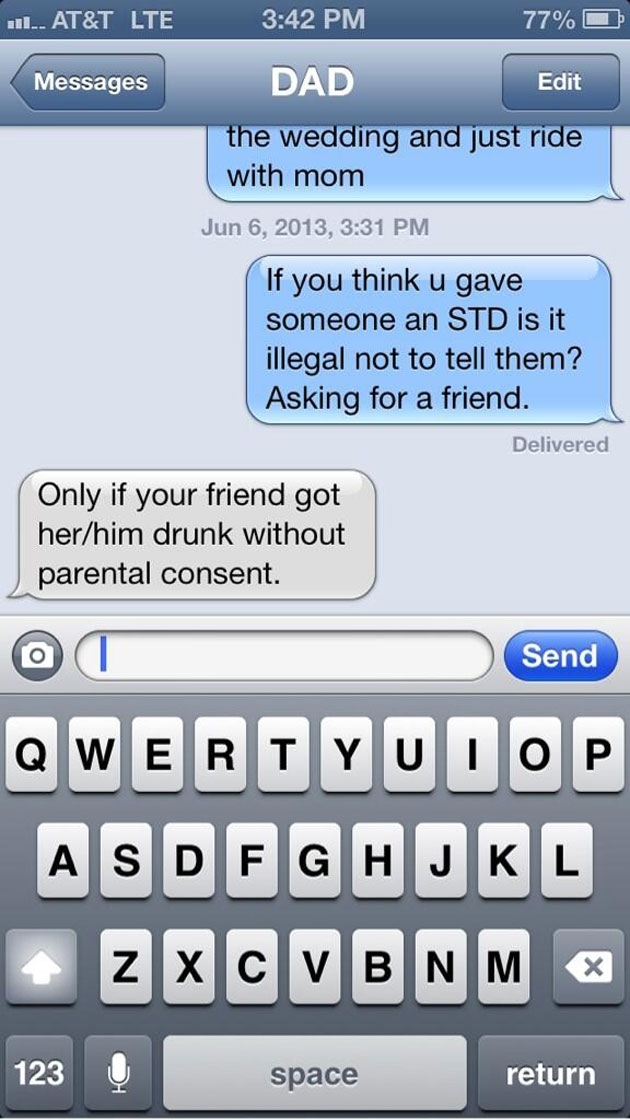 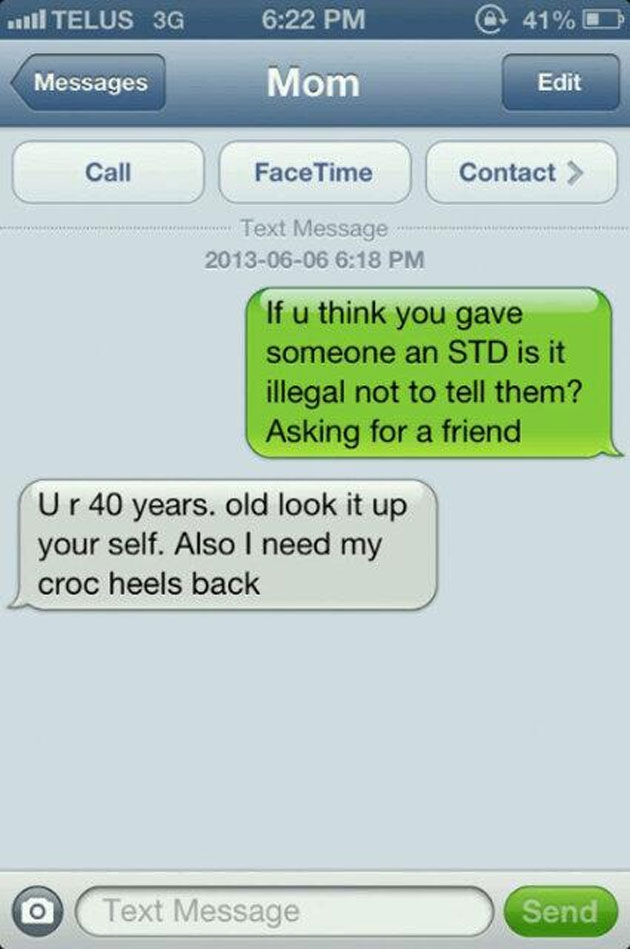 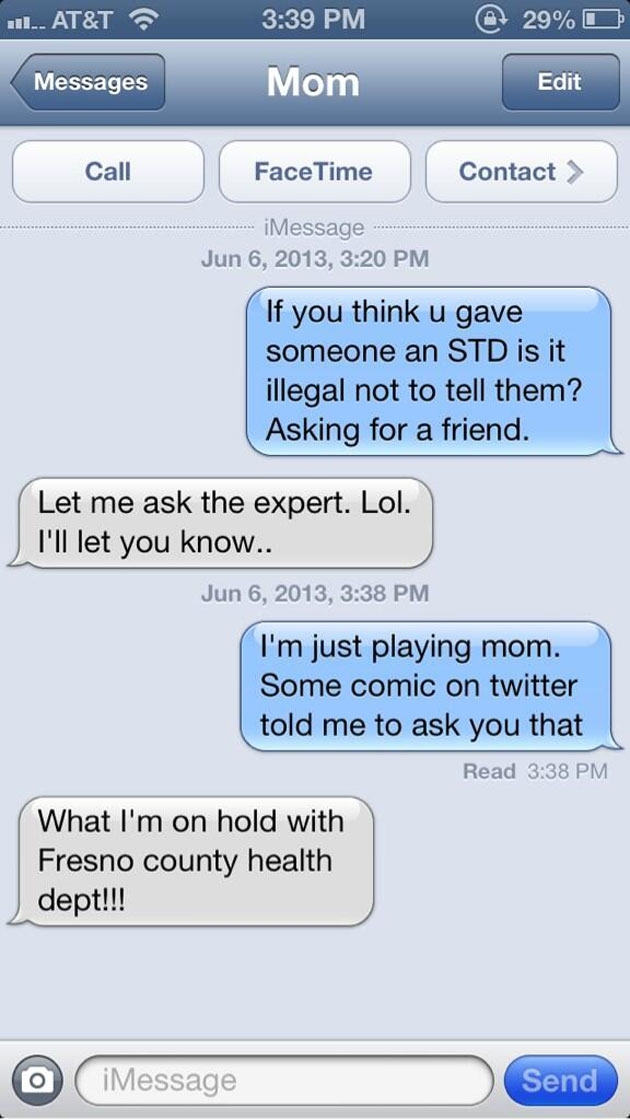 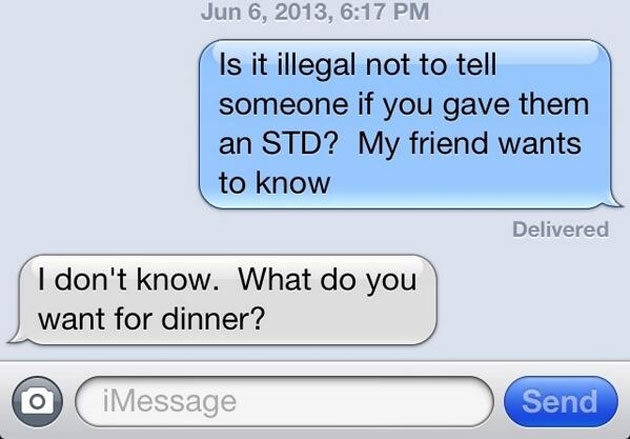 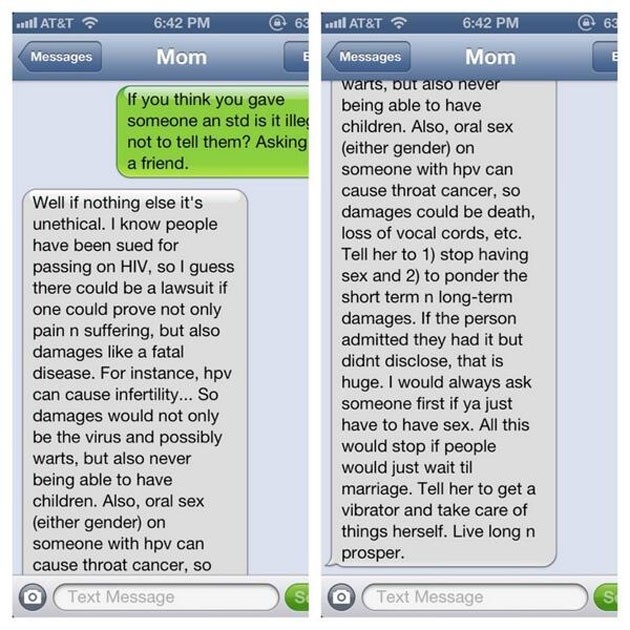 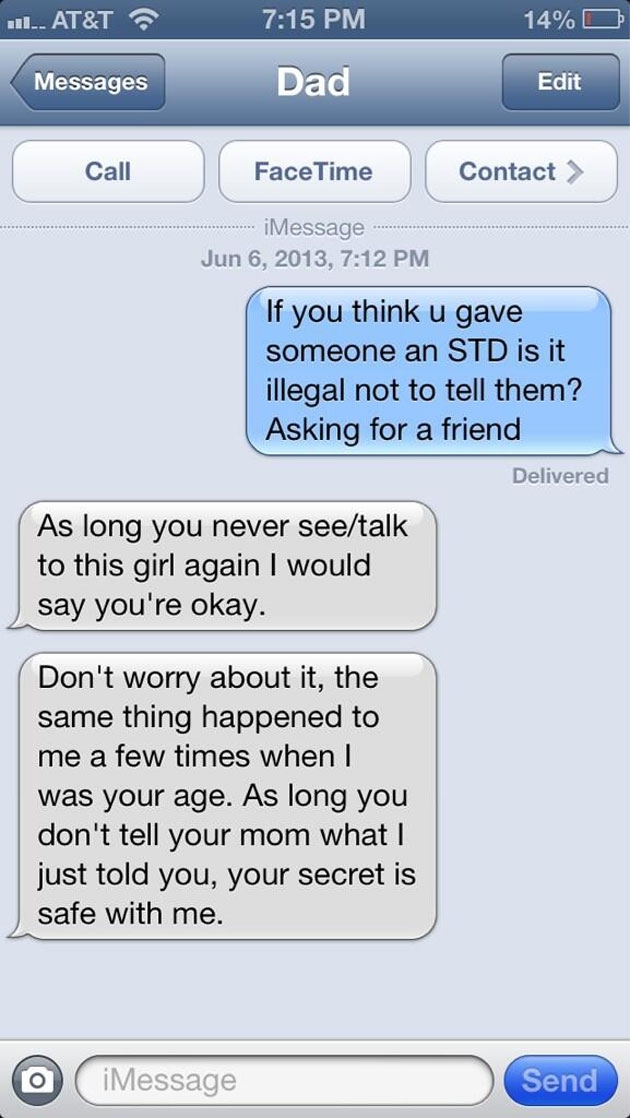