9 Most Strangest Banknotes in the World 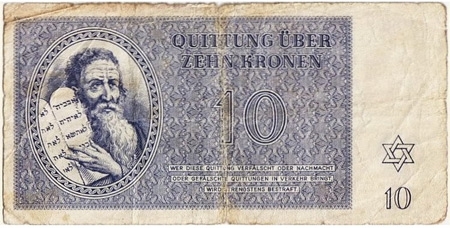 The following banknotes were created by the Nazis for the infamous concentration camp, at Theresienstadt in what is now the Czech republic. The camp served as a showpiece for the Nazis to demonstrate to the Red Cross and other agencies how Jewish prisoners were being well treated, took part in cultural events and had schools for their children. In reality, over 30,000 people died in Theresienstadt and almost 90,000 were sent from there to extermination camps further east. These 10 and 20 Kronen notes were part of the propaganda ploy presented to the Red Cross, but were simply papers with no value and never used. 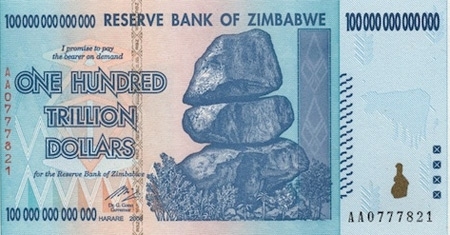 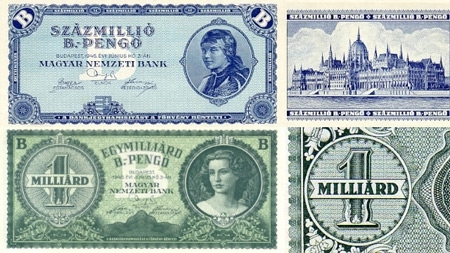 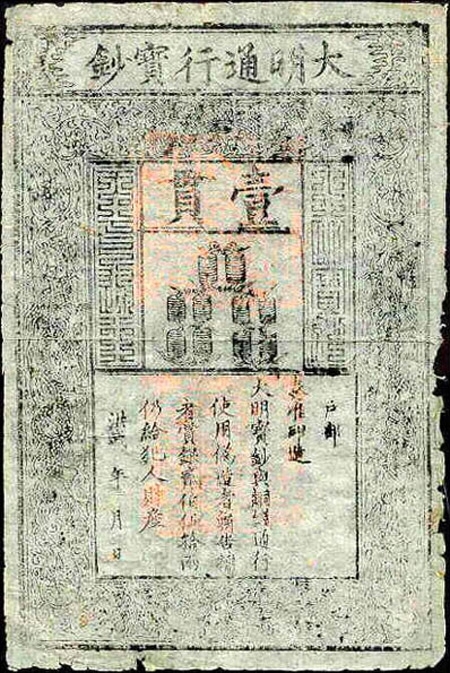 The earliest recorded use of paper &nbsp;money is in China around 800 AD, although the Chinese abandoned paper money in the mid fifteenth century. This Chinese Kuan &nbsp;note is the world's oldest known banknote, dating from around 1380. 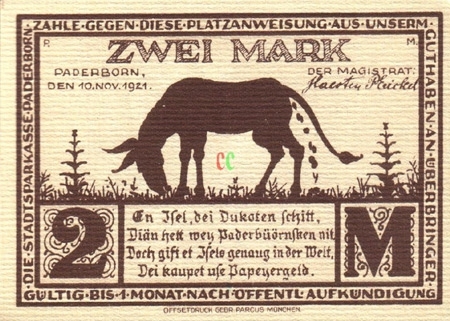 After the end of the First World War it was common to issue emergency money (or necessity money) in Germany and Austria. There are some weird ones, but perhaps the weirdest one features a donkey doing serious business. 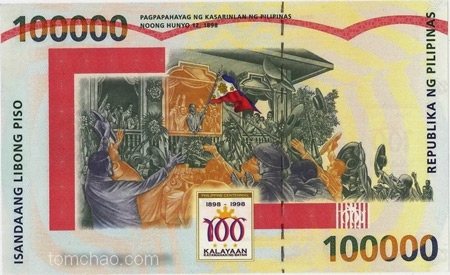 As large as a sheet of legal paper, the world's largest single banknote is the 100,000-peso note created by the Government of the Philippines in 1998 to celebrate a century of independence from Spanish rule. The note was offered only to collectors, who could purchase one of the limited-edition notes for 180,000 pesos (around US$3,700).

In 1952, the first Israeli prime minister, David Ben-Gurion, offered physicist Albert Einstein the nominal position of president of Israel. Einstein turned down the offer, but the State of Israel still wanted to honor the physicist. Therefore, when the Bank of Israel created their first currency, the Lirot, they celebrated Einstein in their 5-lirot note of 1968. 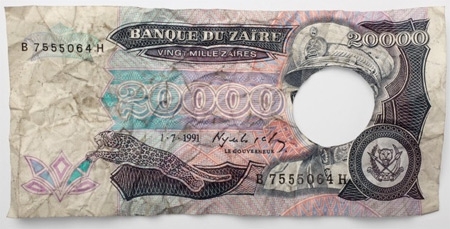 In 1997, the African country of Zaire, known today as the Democratic Republic of the Congo, overthrew the totalitarian regime of Joseph Mobutu. When the new government found itself in a cash shortage, they decided to use large stacks of old 20,000-Zaire notes by simply punching out Mobutu's image, sustaining them until &nbsp;the new currency was designed and printed.