28 aug 2013 17:13
Tags: artistic   awesome   comedy   funny   funny-crazy-wtf-people   interesting   music   random   silly   weird
798
2
1
When it was announced that Ben Affleck is our new Batman and Bryan Cranston may be Lex Luthor, we knew the fan mashups would roll in (Example: Southie Batman!). This one, however, threw the fulminated mercury against the wall and blew everyone else away.

SoylentBrak1 pieced together footage from twenty properties including Breaking Bad, Man Of Steel, The Dark Knight, Total Recall (2012), Daredevil, and more. It’s all set to “I Will Find Him” and “Arcade” from Han Zimmer’s excellent Man Of Steel score.
Let this video serve as a reminder why Warner seriously needs to cast Bryan Cranston as Lex Luthor. Everyone else auditioning best stay out of his territory. 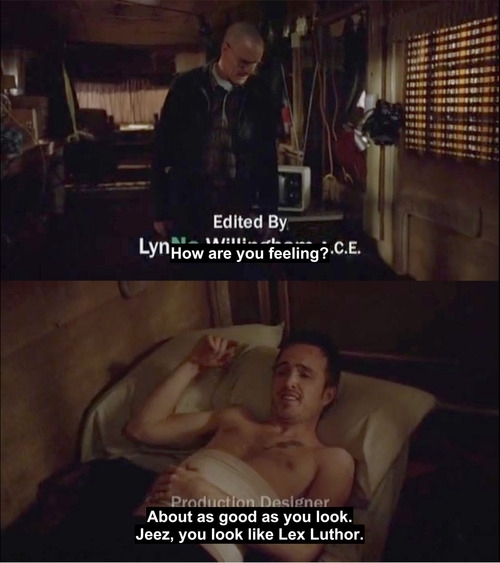