18 sep 2013 12:36
Tags: artistic   awesome   cool   funny   random   silly   sweet   weird
1715
4
1
Every year we produce over 300 million tonnes of plastic. Of this, over 7.25 million tonnes of it ends up in our oceans in the form of top-level floating debris – that’s 4.8 million medium-sized cars or 51 billion iPods floating around the ocean. This plastic breaks down into smaller pieces each year, poisoning the food chain and ultimately affecting the food we eat.

0
The most disturbing culmination of this waste is known as the “Trash Vortex” of the North Pacific Ocean – last measured, it was the size of TEXAS. And this is only 1 of 5 giant vortexes around the globe. It’s some scary, overwhelming stuff.

Enter Boyan Slat, a charismatic 19 year old visionary with a passion for our oceans’ health and sustainability. Awarded the Best Technical Design at the Delft University of Technology, Boyan’s invention could see the worlds oceans cleaned up significantly within 5 years (a dramatic reduction on the originally estimated 79,000 years).

Titled The Ocean Cleanup Project , Boyan’s vision includes a manta ray shaped machine that acts as a giant sieve, sifting through the oceans debris – a device so advanced, it is able to separate plastic particles from plankton. 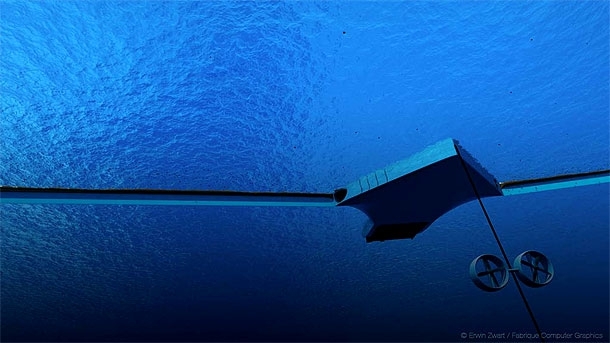 0
And in case you were wondering, he’s got the environmental, transportation and financial costs covered – powered by the sun and sea currents, The Ocean Cleanup project only requires 24 platforms to clean the entire ocean. The collected plastic could then be recycled and sold for over US $500 million, outweighing project costs and making it a profitable venture.

Even though it’s in the preliminary stage of research, Boyan’s team of around 50 engineers, modellers, students and external experts are making good progress and expect to have a final concept and feasible solution by the end of 2014. 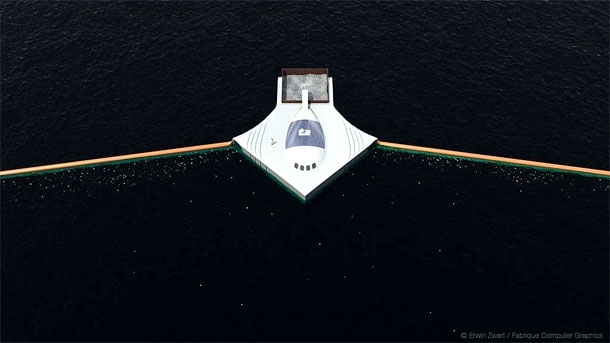 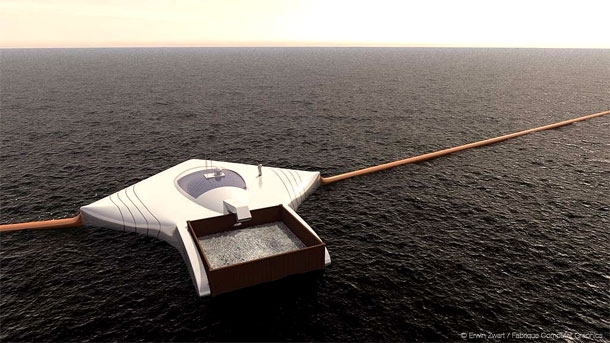