Over 150,000 LEGO Bricks Are Used to Recreate the Scene From LOTR

19 mar 2014 13:55
Tags: lego   lotr
0
12
Even though LEGOs are normally used by kids during playtime, two adults known as Rich-K and Big J have taken the leisurely activity to a whole other level by recreating an incredibly detailed LEGO version of the Helm's Deep battle scene from Peter Jackson's Lord of the Rings. Using over 150,000 LEGO bricks and 2,000 mini-figures, the duo have managed to assemble the 400-pound structure in about 6 months, after a year and a half of preparation. 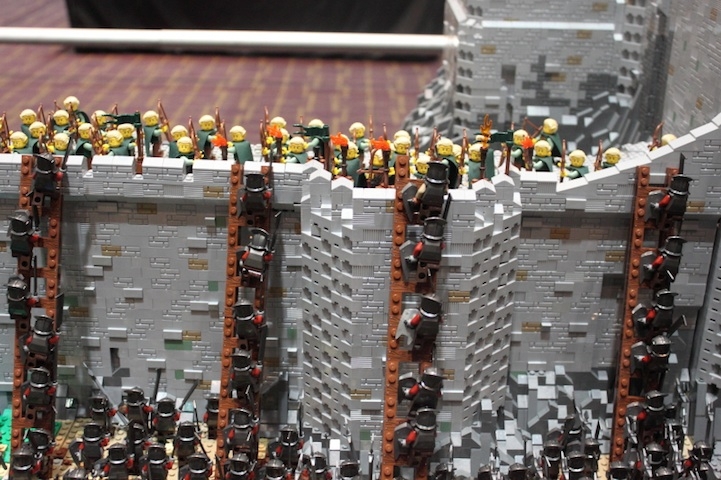 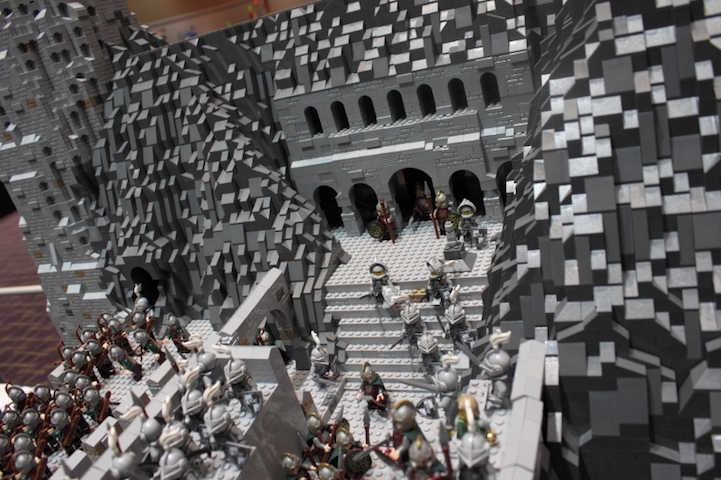 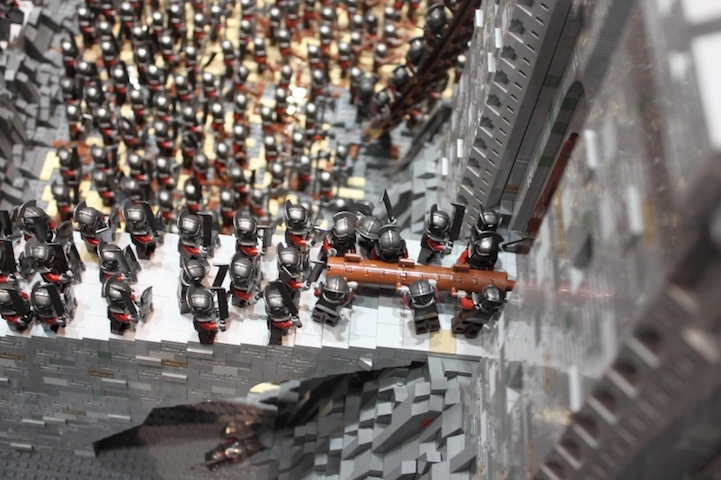 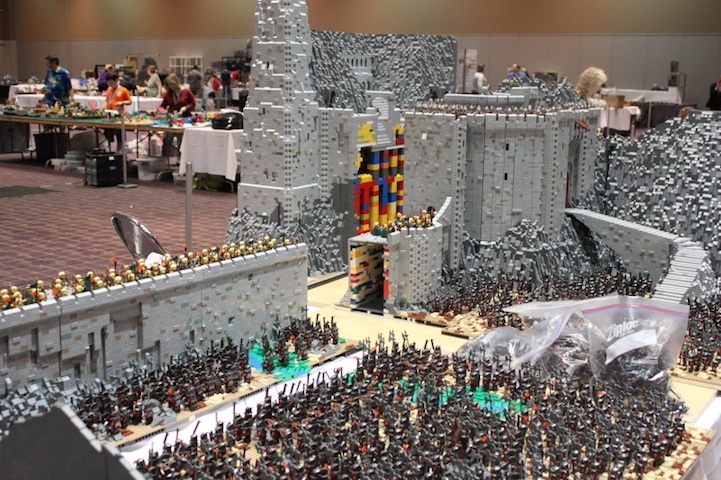 0
The 360-degree display offers an impressive view from all angles. 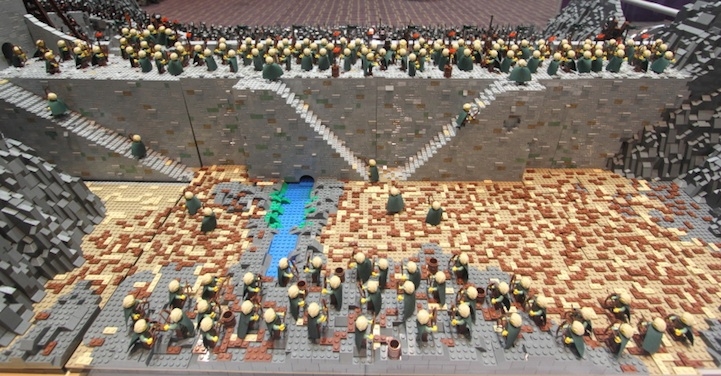 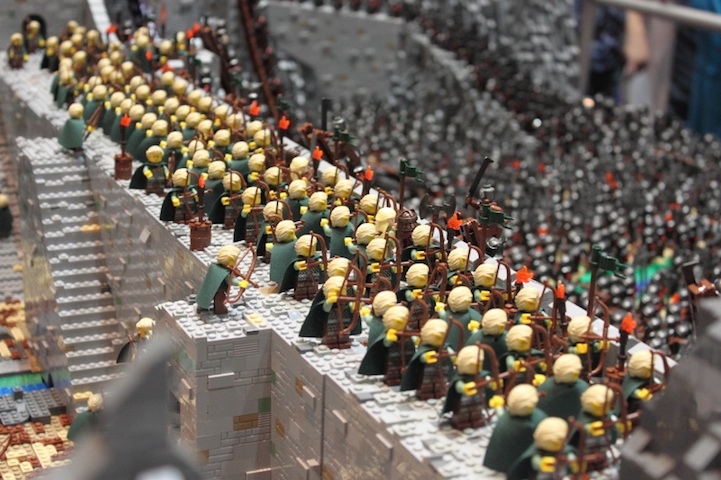 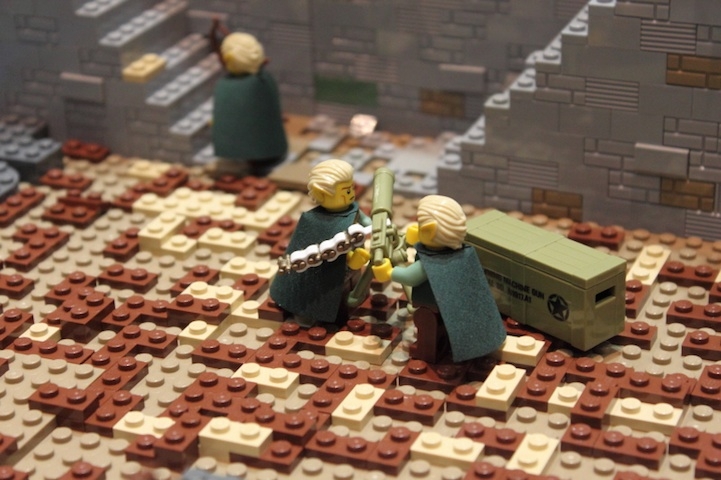 0
As you get closer, you notice the details and individual battles taking place. 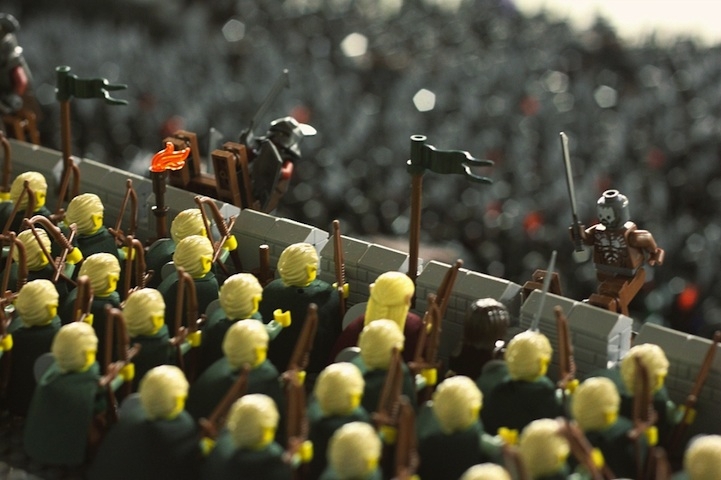 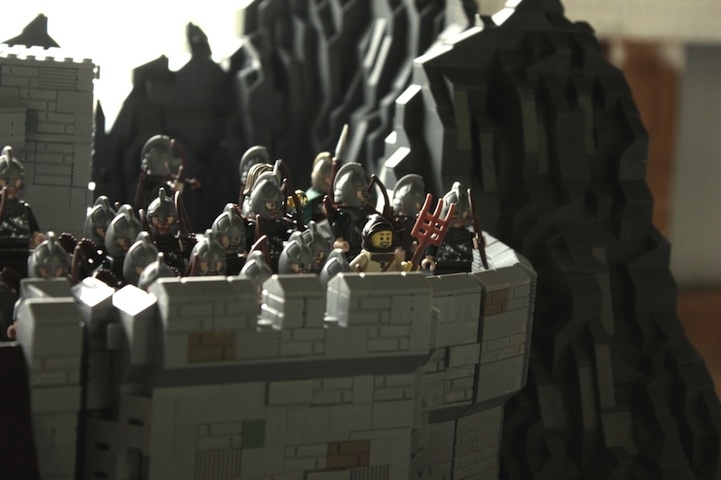 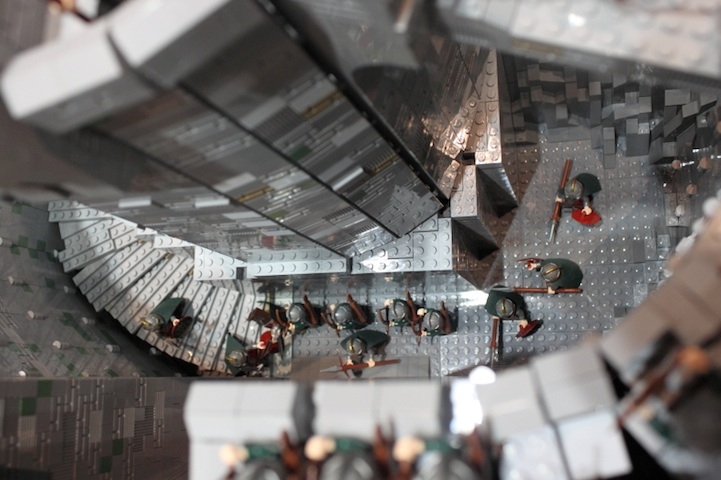 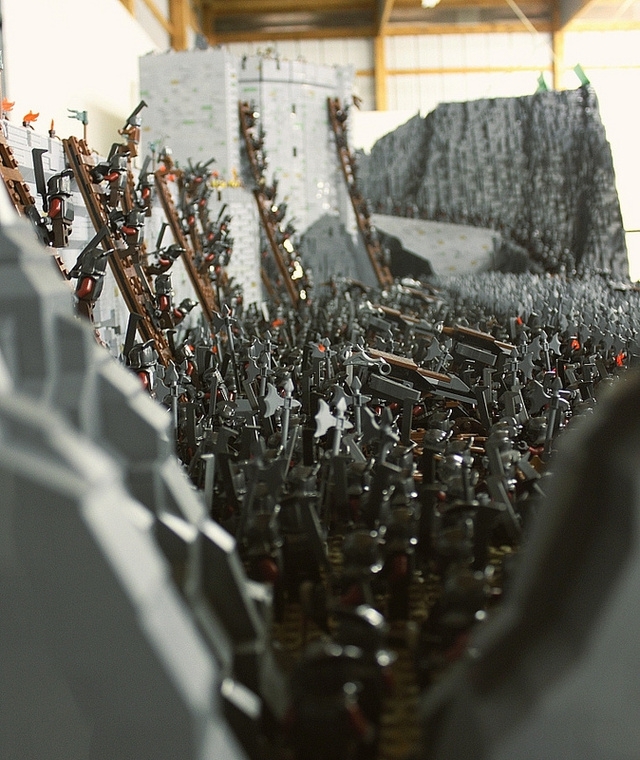 0
The two LEGO builders (who go by the name Goel Kim) admit that it was a painstaking process to construct the meticulous model. They say, "Once [the] LEGO set was released last year, I thought, is this it? So I started to collect mini-figures from around the world specially Elf. It was [a] painful process since I was only able to get 6 from Germany, 8 from Poland, etc in order to get enough Elf to represent [the] movie scene."

Tags: lego   lotr
Новости партнёров
What do you think about it
0  comments
Newest first
Best first Oldest first
Show all
Show more (from _)