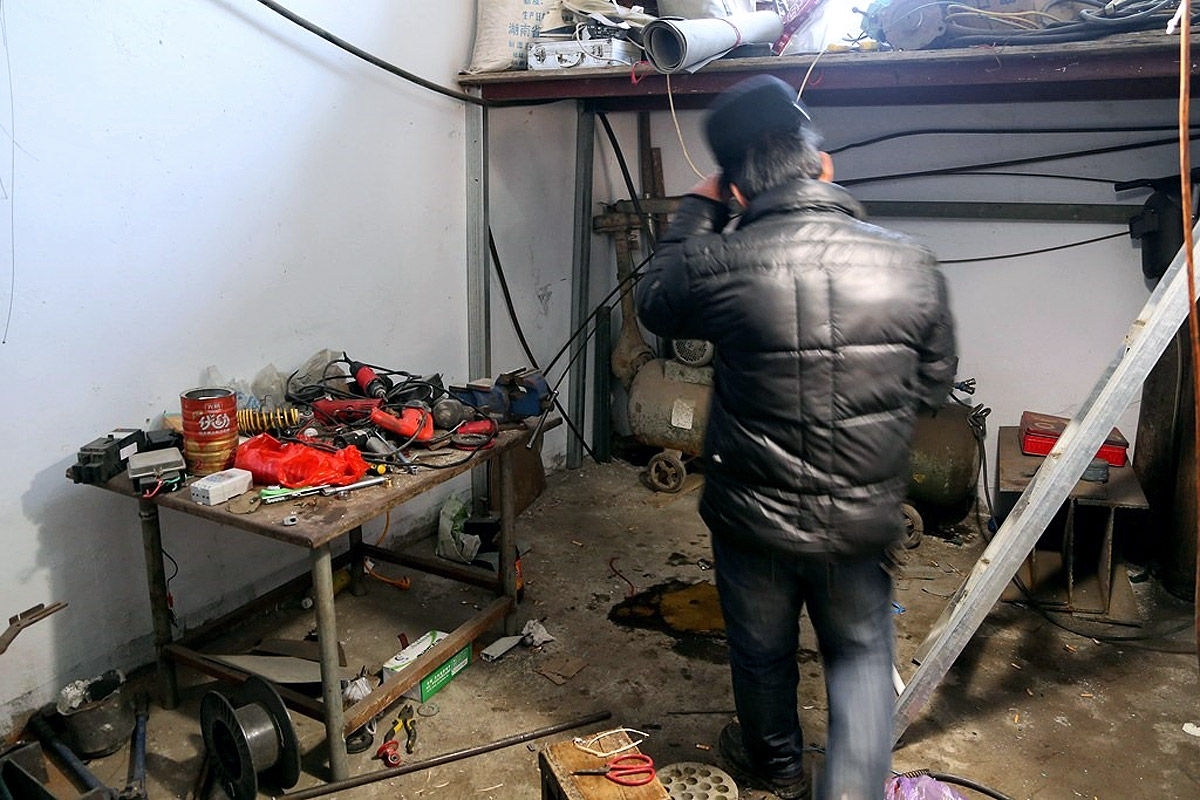 What This Man Built For His Grandson Took 6 Months

09 apr 2014 08:50
Tags: car   handmade
0
12
For six months, a grandfather in central China worked ceaselessly on building something for his grandson. It would not only help him get to school, but it would give him some major cool points as well. This custom-made gift ended up being so popular, he had to build two more for other family members.
It runs on five batteries and is
pure awesomeness 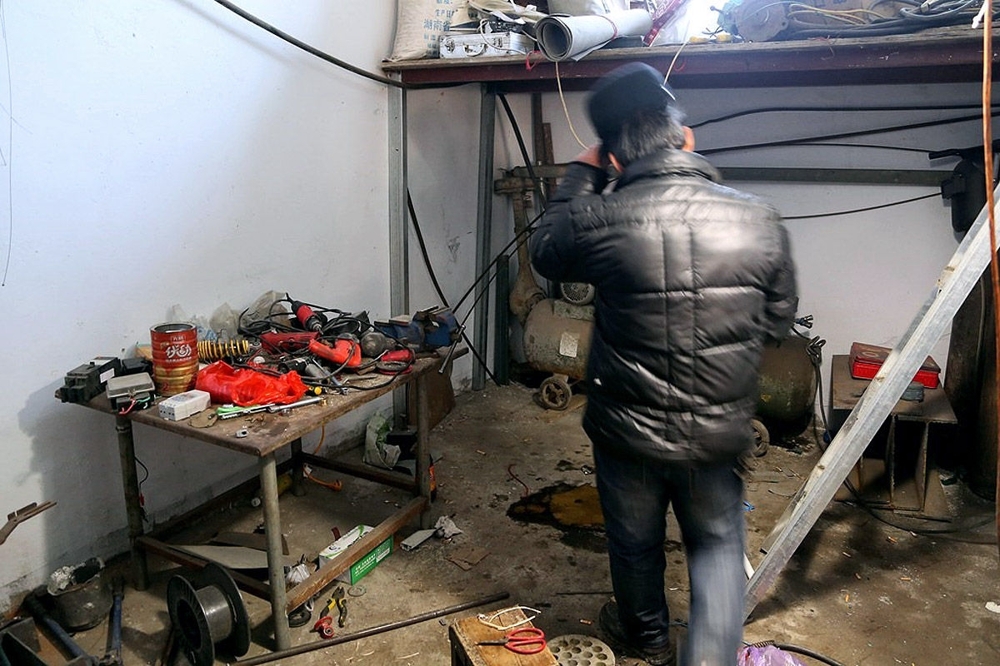 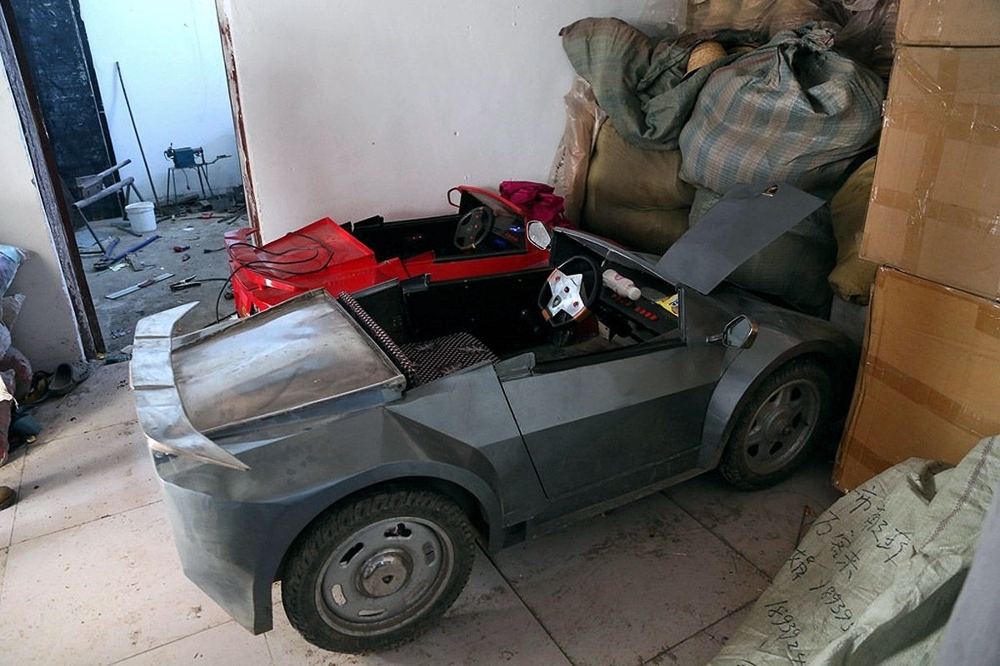 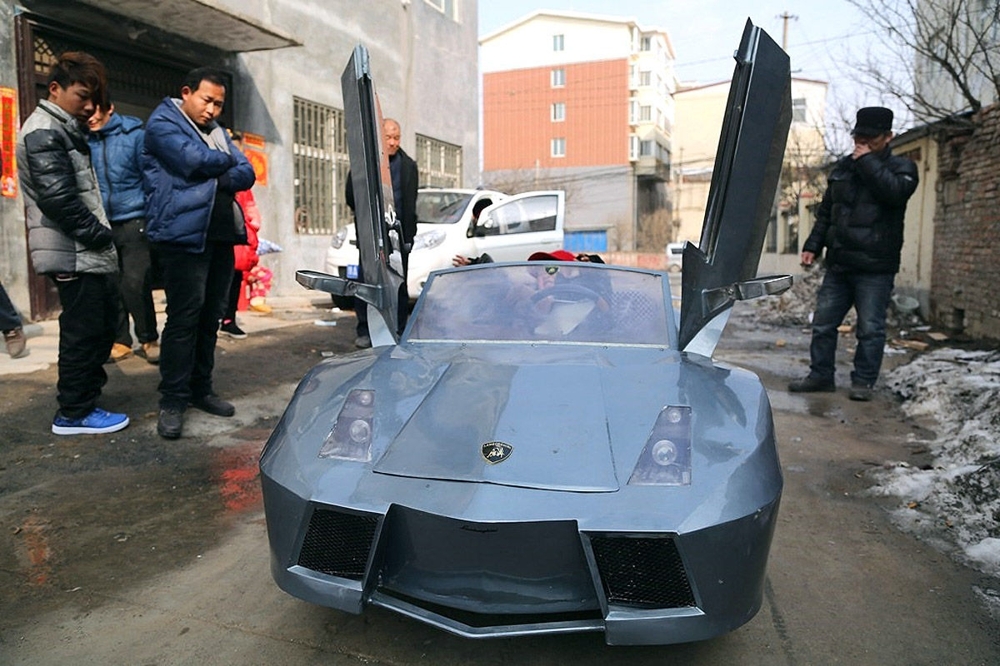 0
The grandfather built mini-lamborghini for only $825. 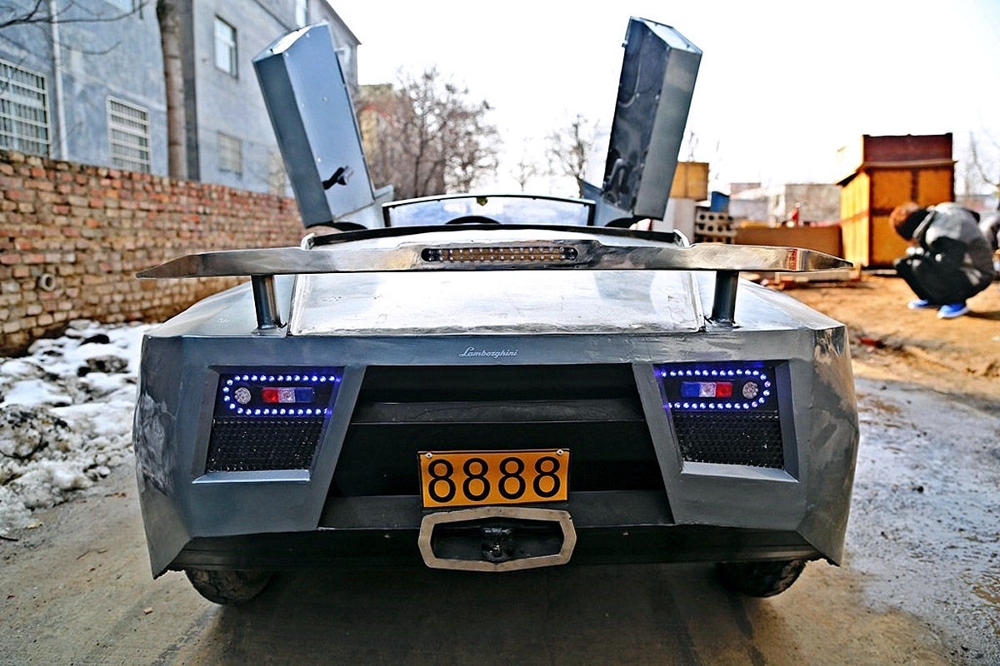 0
It took him six months to build this adorable luxury car. 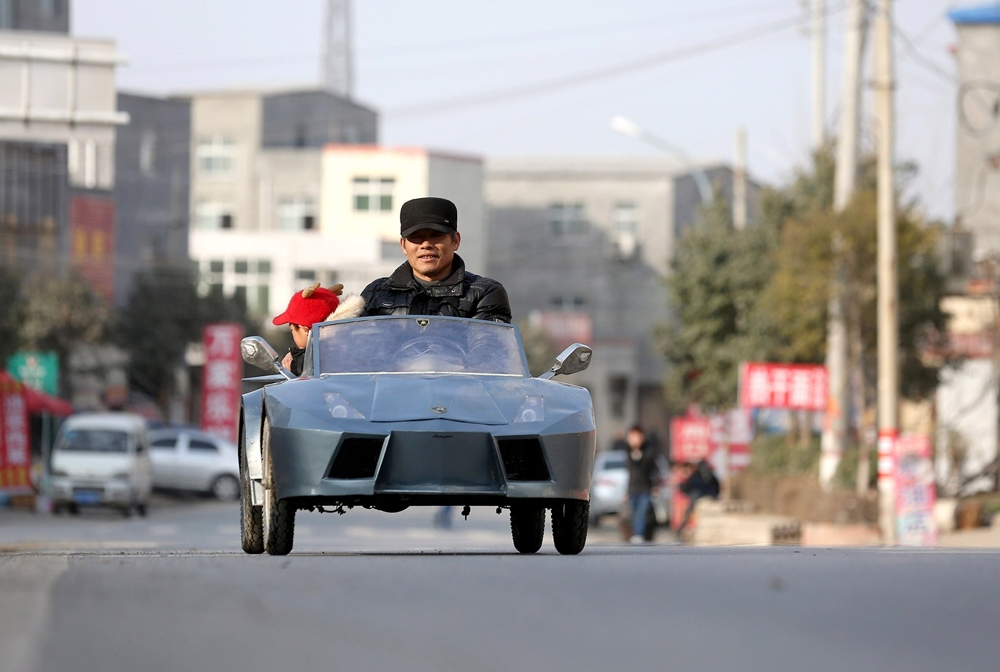 0
The small car runs on a few batteries that last just long enough for a trip to school and back. 0
The tiny Lambo reaches a top speed of 26 mph. 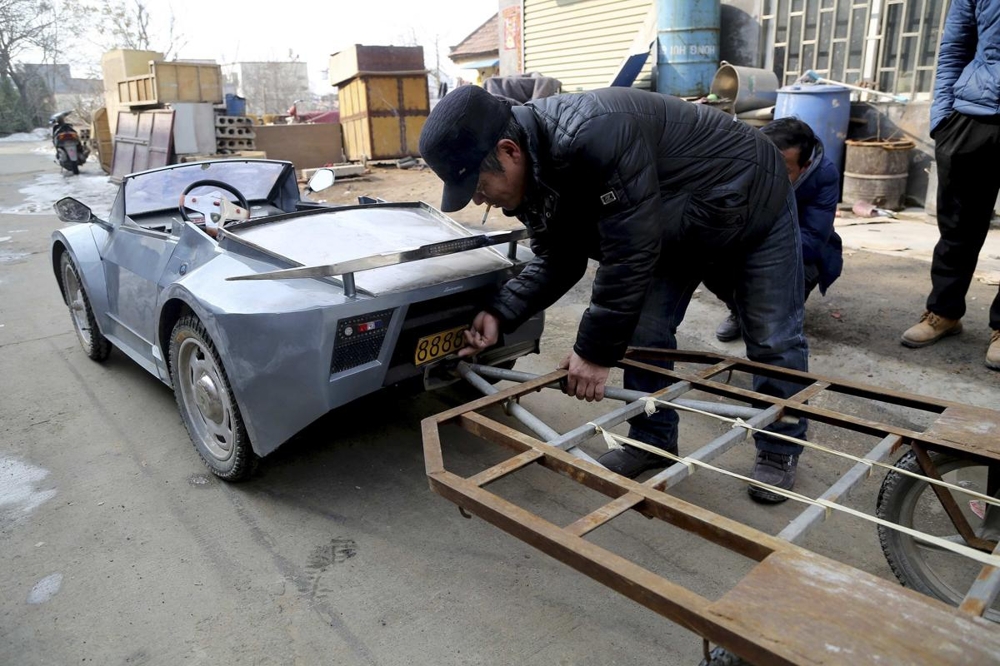 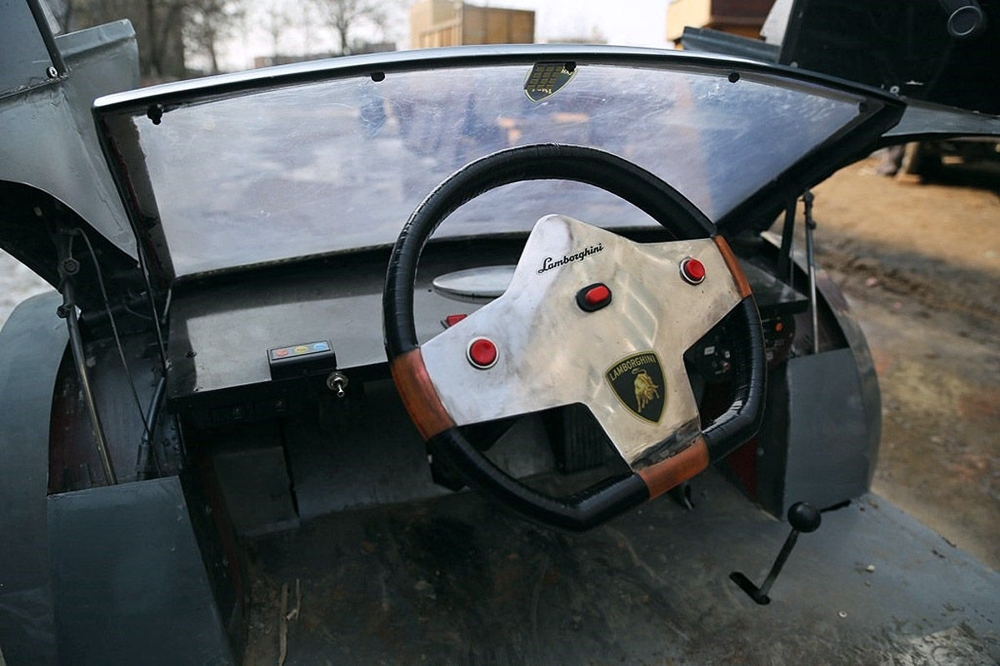 0
Family members love the car so much, they had the man build two more mini cars. 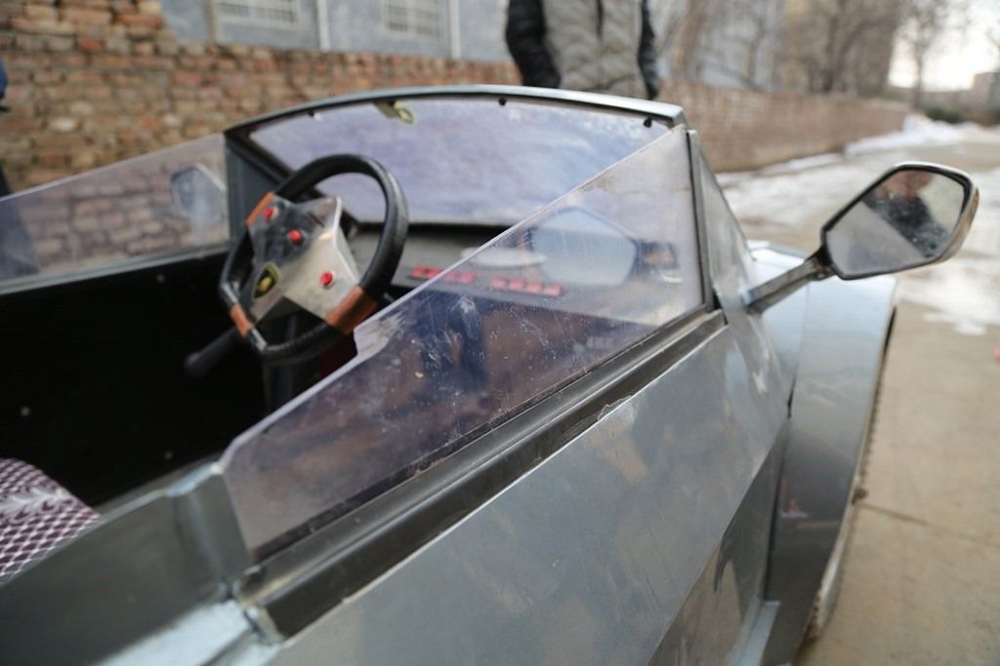 0
Soon, there will be a gang of mini Lamborghinis roaming the streets of central China. 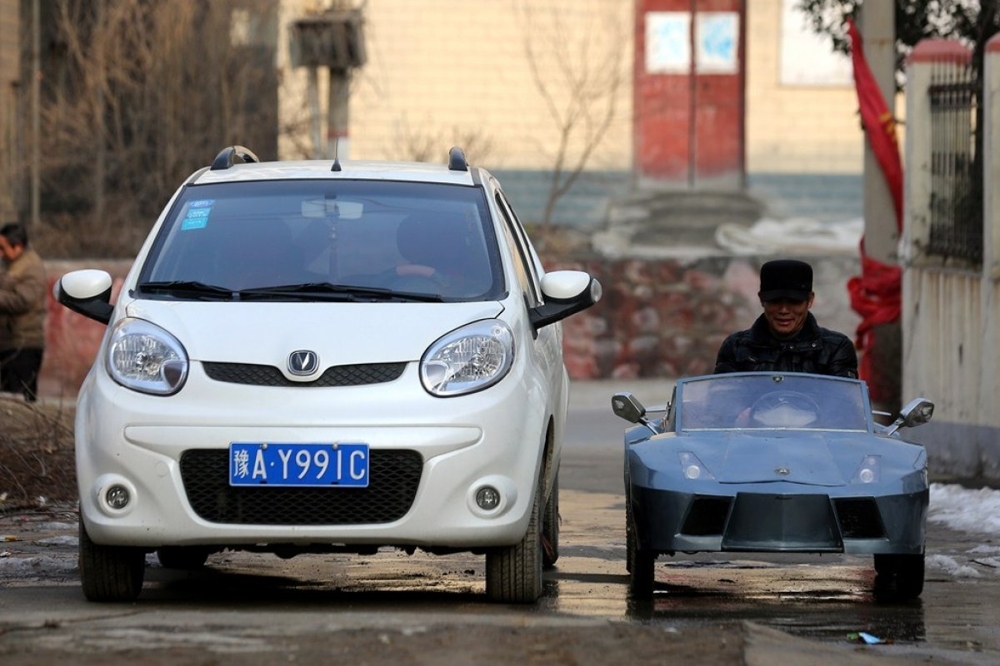 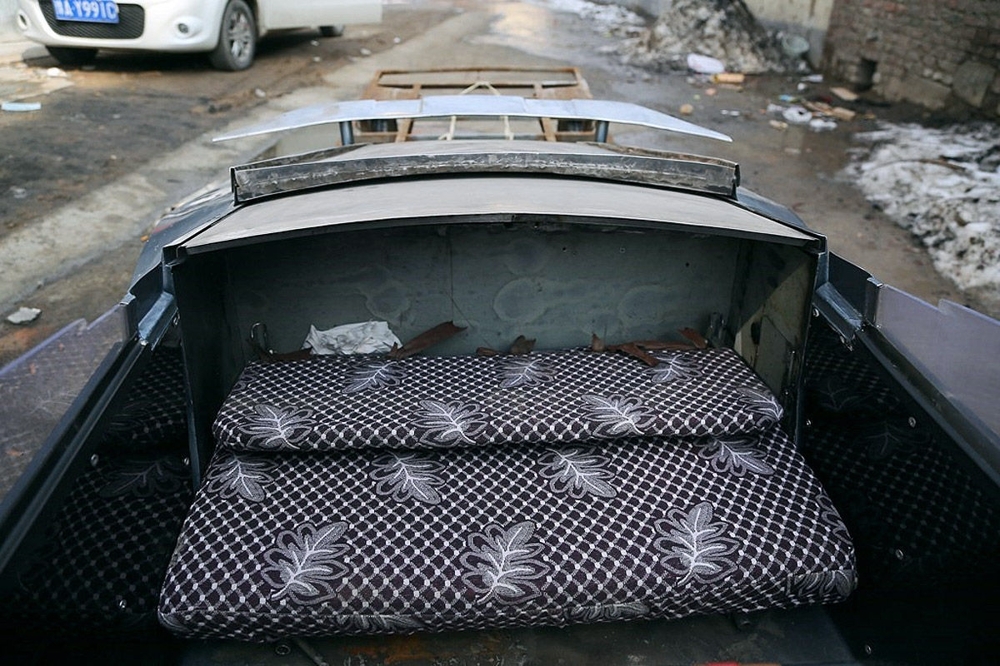 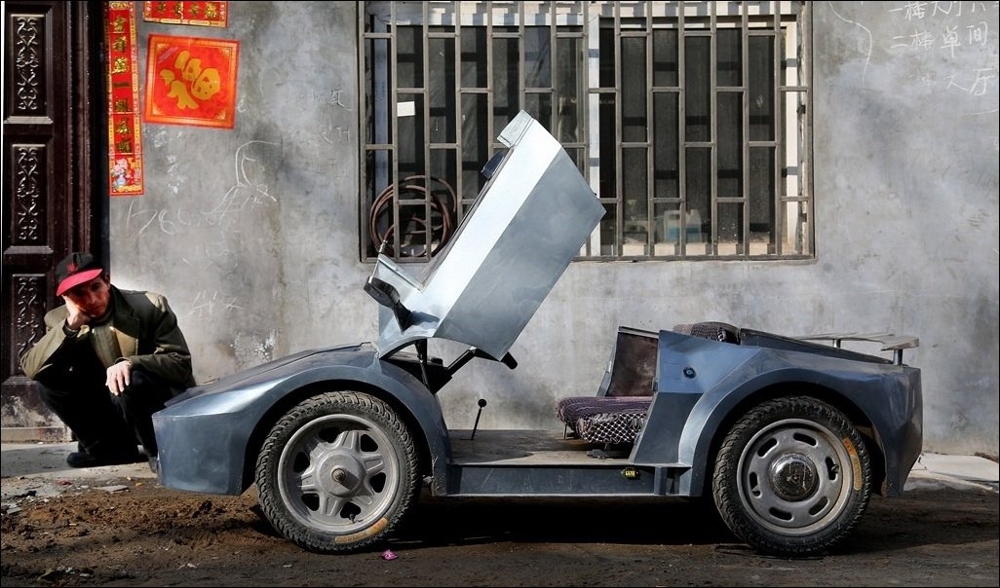 Tags: car   handmade
Новости партнёров
What do you think about it
0  comments
Newest first
Best first Oldest first
Show all
Show more (from _)