11 apr 2014 14:32
Tags: contest   photo
0
12
Smithsonian Magazine recently announced the finalists for its 11th Annual Photo Contest. 50,000 photographs submitted by photographers from 132 different countries were whittled down to the top 60. Ten photographs were selected from each of the six categories: the Natural World, Travel, People, Americana, Altered Images, and the new category Mobile. 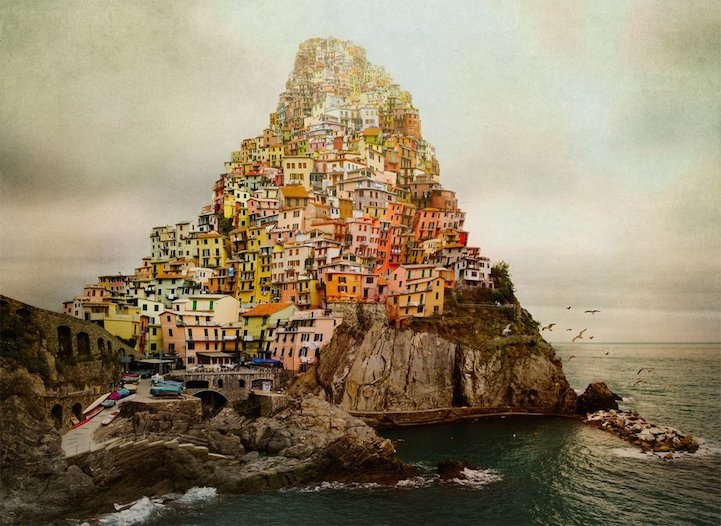 0
Смотреть все фото в галерее
Photograph by Dina Bova (Petach Tikva, Israel). Finalist: Altered Images. "Babylon - Made in Italy is inspired by the story of the Babylon tower, the painting by Pieter Bruegel and by a trip to the beautiful Cinque Terre in Italy," says Bova. Cinque Terre, Italy, October 2013. 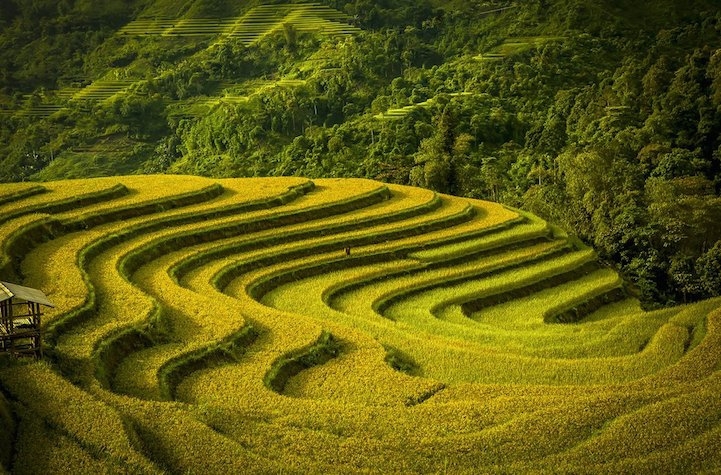 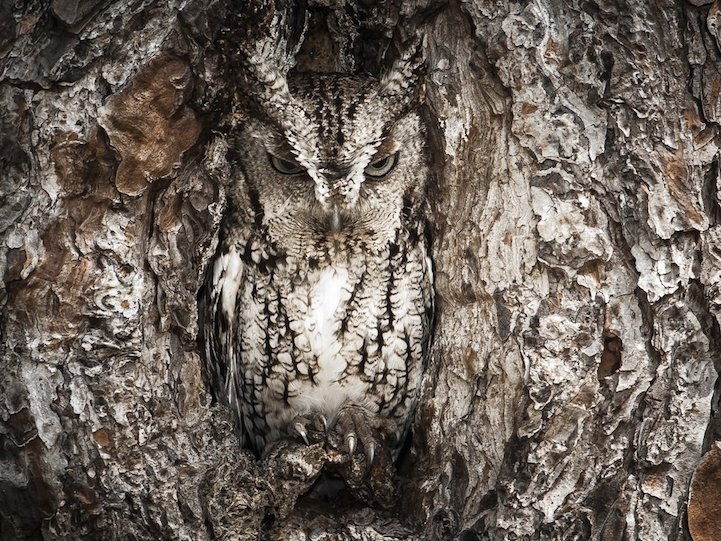 0
Photograph by Graham McGeorge (Jacksonville, Florida). Finalist: Natural World. McGeorge spent a quiet 6 hours trying to get the perfect image of this eastern screech owl out of its nest. Okefenokee Swamp, Georgia, April 2013. 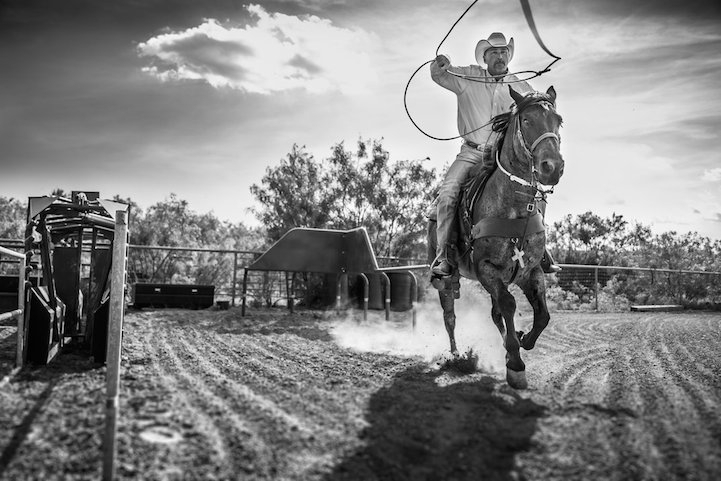 0
Photograph by Michael Anglin (San Angelo, Texas). Finalist: Americana. Mark Duncan and his horse Blue Duck. "I got down in the dirt, adjusted my exposure, and told him to blast past me as close as he could. He did. I could feel them thunder by as the rope swooshed just above my head," says Anglin. San Angelo, Texas, June 2013. 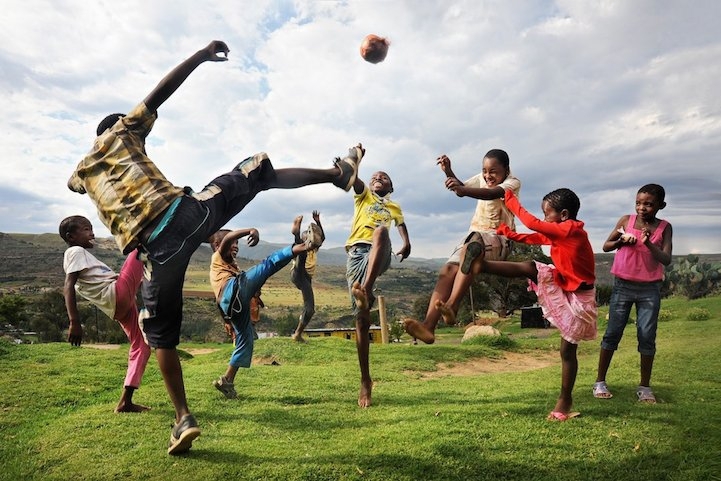 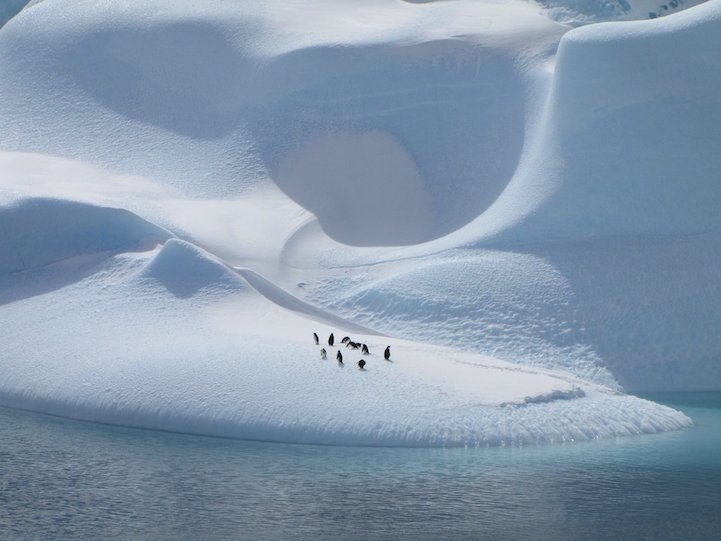 0
Photograph by Aspen Wang (Hong Kong, Hong Kong). Finalist: Natural World. Penguins on Ice. "Although my photo hardly does justice to describing the tenuous balance in Antarctica's ecosystem, it has served to crystallize in my memory one of the last stretches of untamed and inarticulate lands on earth," says Wang. Antarctica, December 29, 2010. 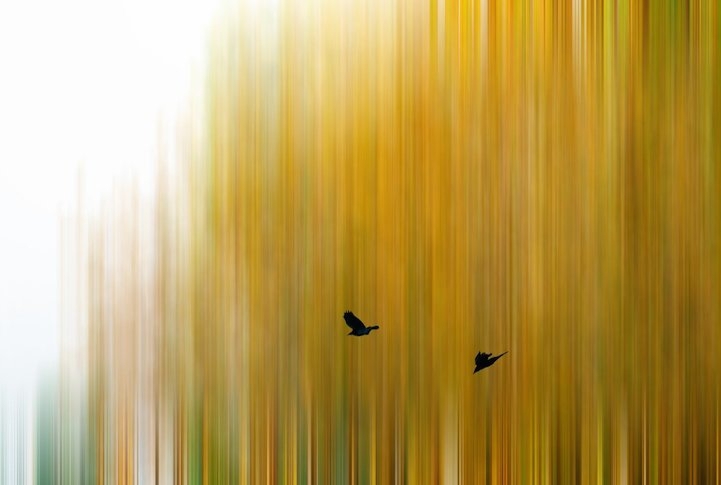 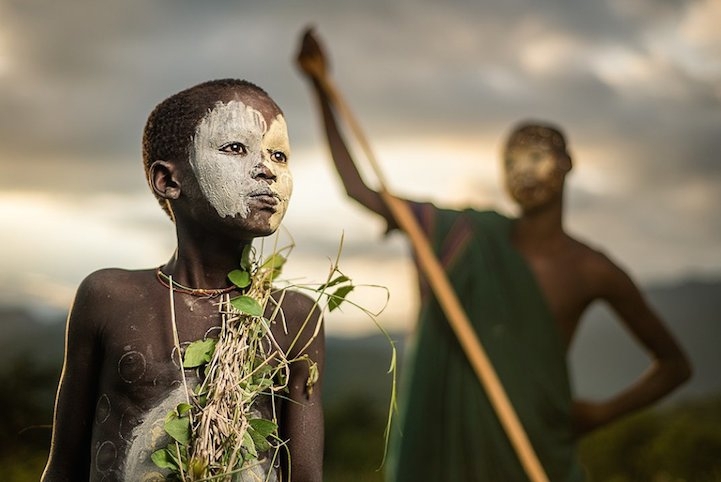 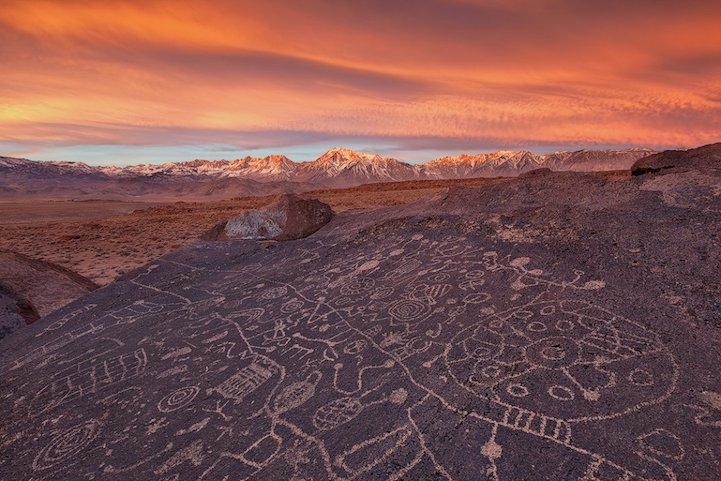 0
Photograph by Willie Huang (Sunnyvale, California). Finalist: Americana. A beautiful sunrise forms over an amazing set of ancient petroglyphs facing the heavens with the Eastern Sierras in the backdrop. "I have always been fascinated seeing ancient ruins and artwork that tell a story of America's past," says Huang. Eastern Sierras, California, March 2013. 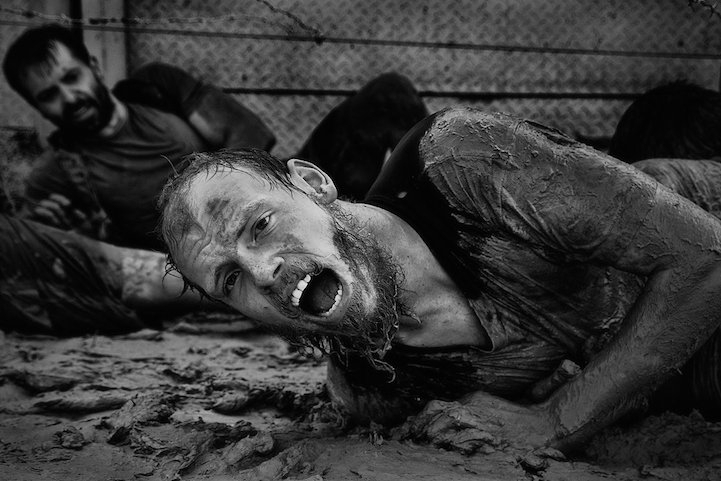 0
Photograph by Dusan Ignac (Svidník, Slovakia). Finalist: People. Power of Will was taken during one of the last obstacles of a Spartan Race. "In spite of the great exhaustion he managed to overcome this obstacle in order to cross the finish line," says Ignac. Vechec, Slovakia, August 2013. These photos were taken a second before disaster struck! Father Photographs Touching Moments of His Children as They Grow Up
We need to be sure you are not a bot. Type the characters you see in the picture below.
Обновить