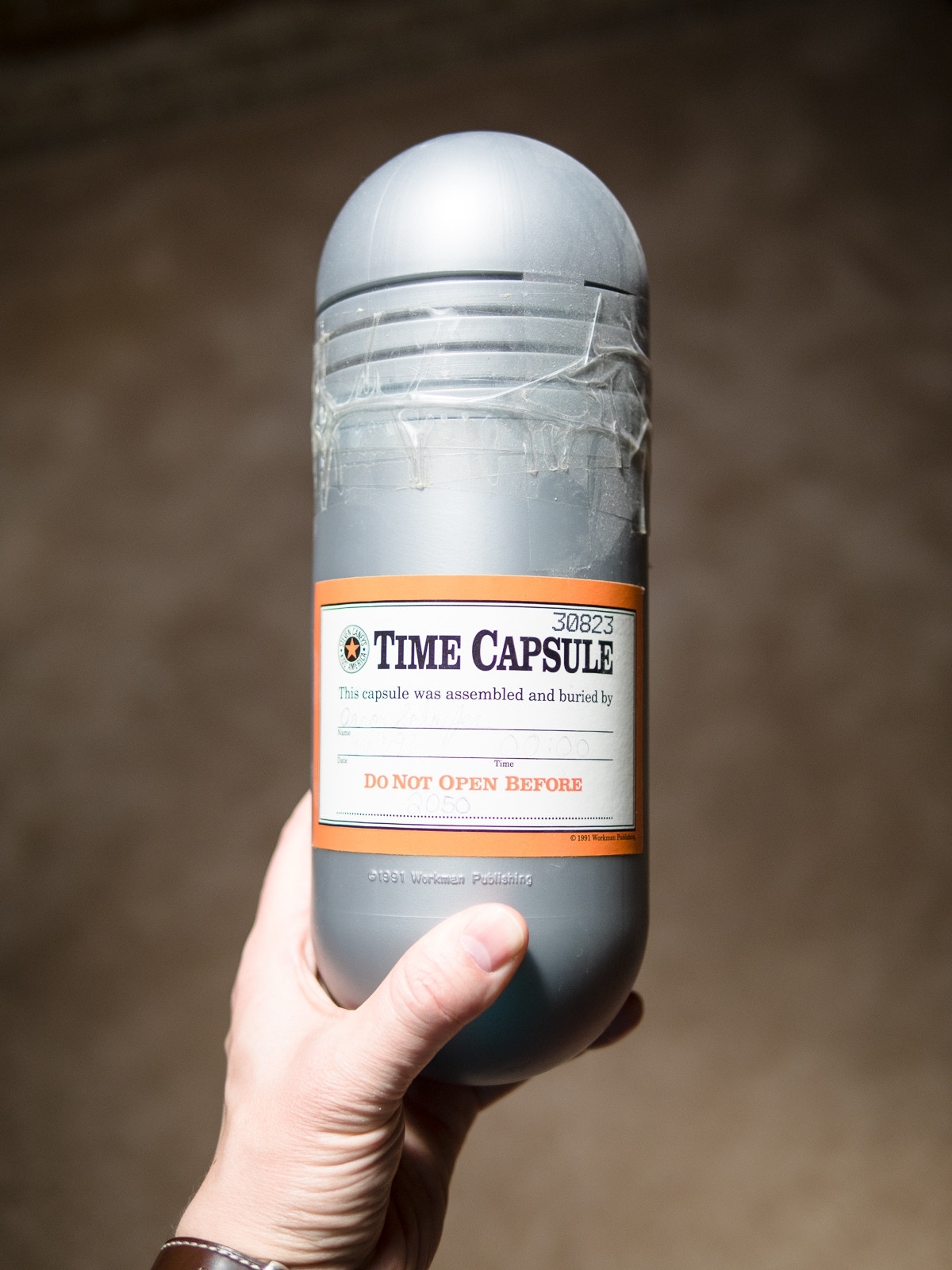 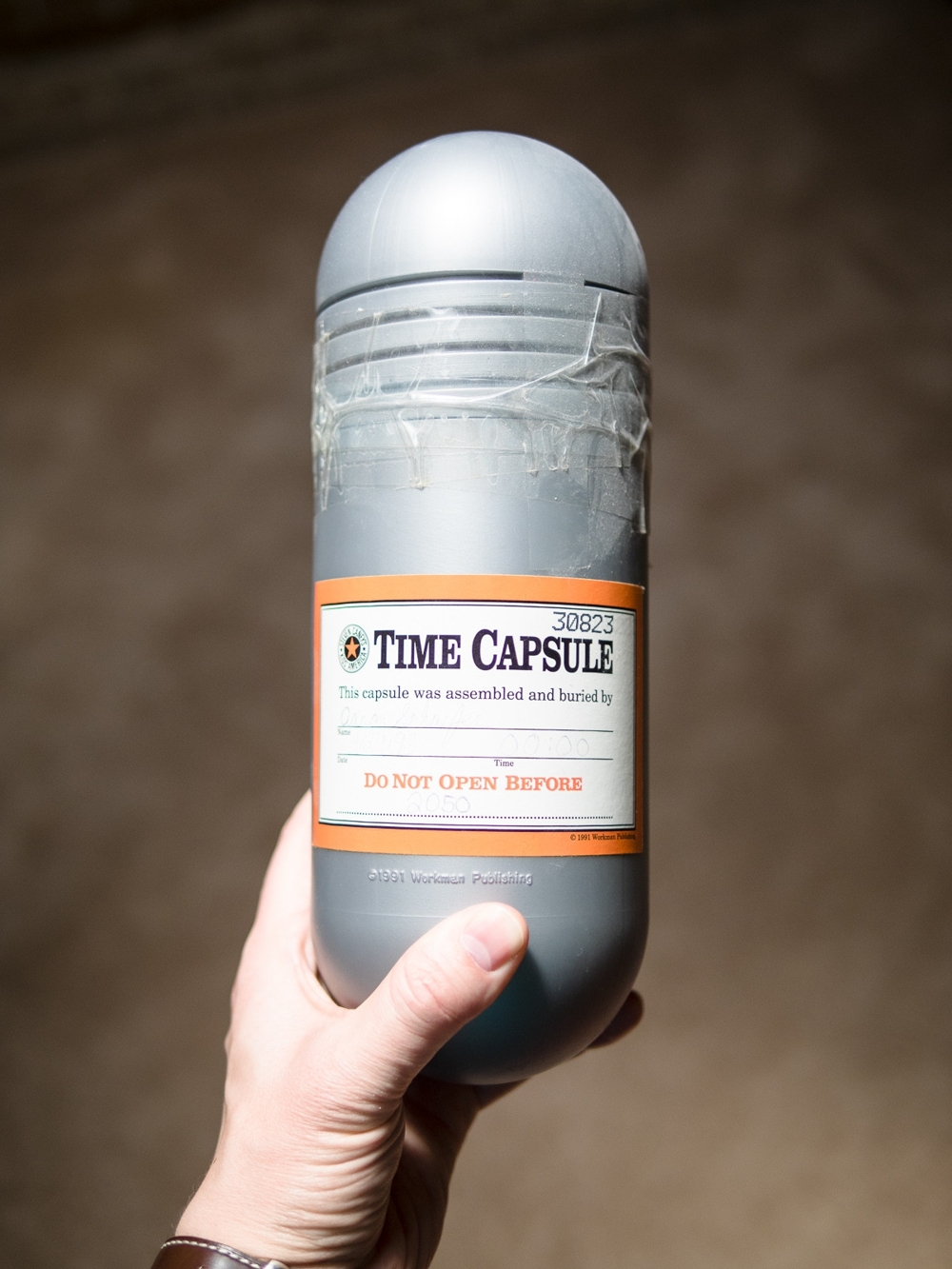 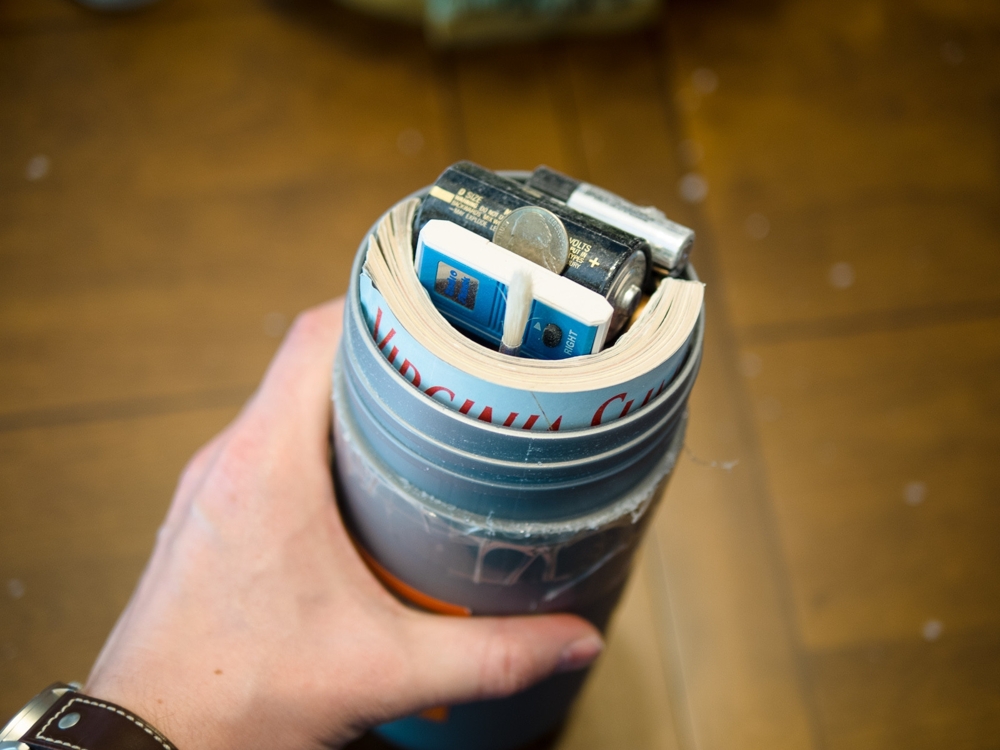 0
Popped the Top
I *knew* that batteries would be in short supply in the future. 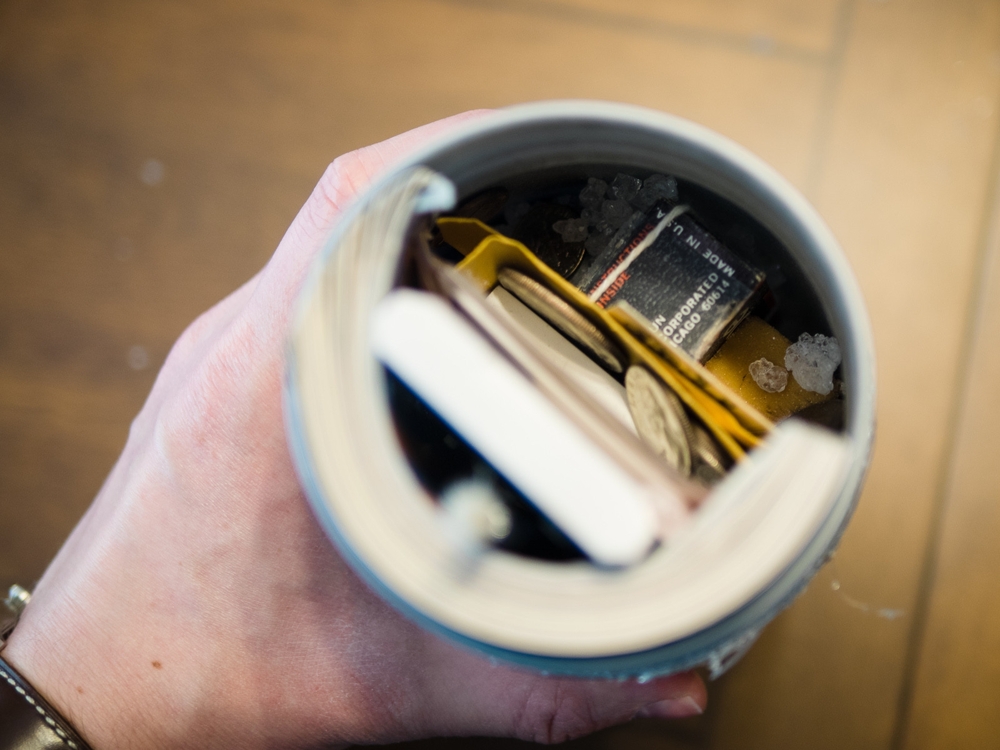 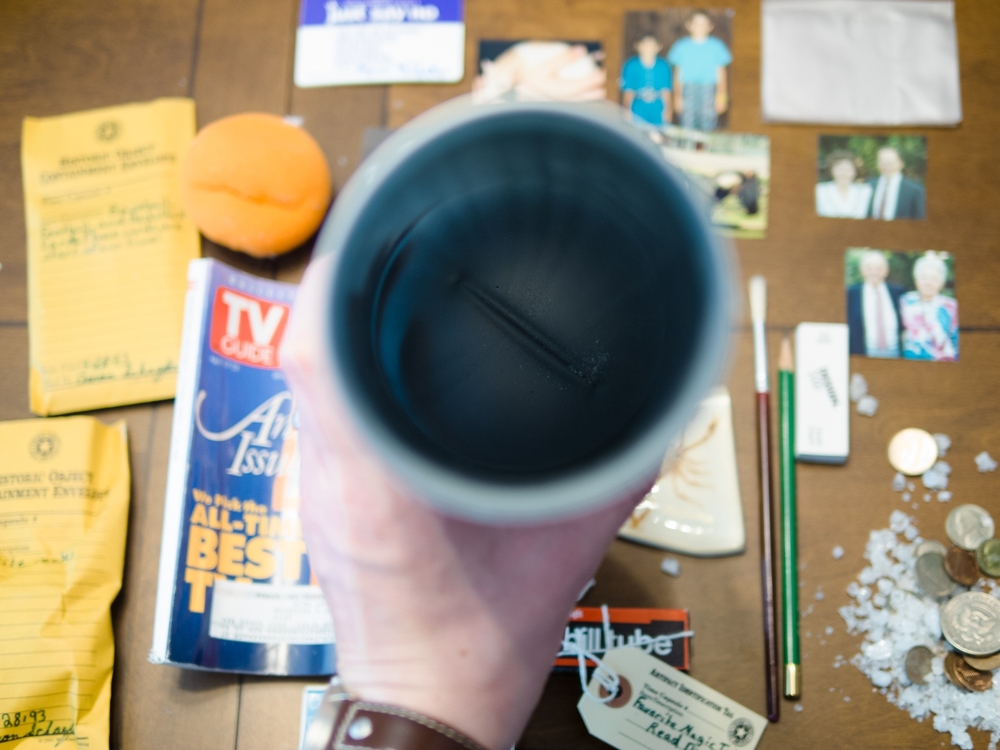 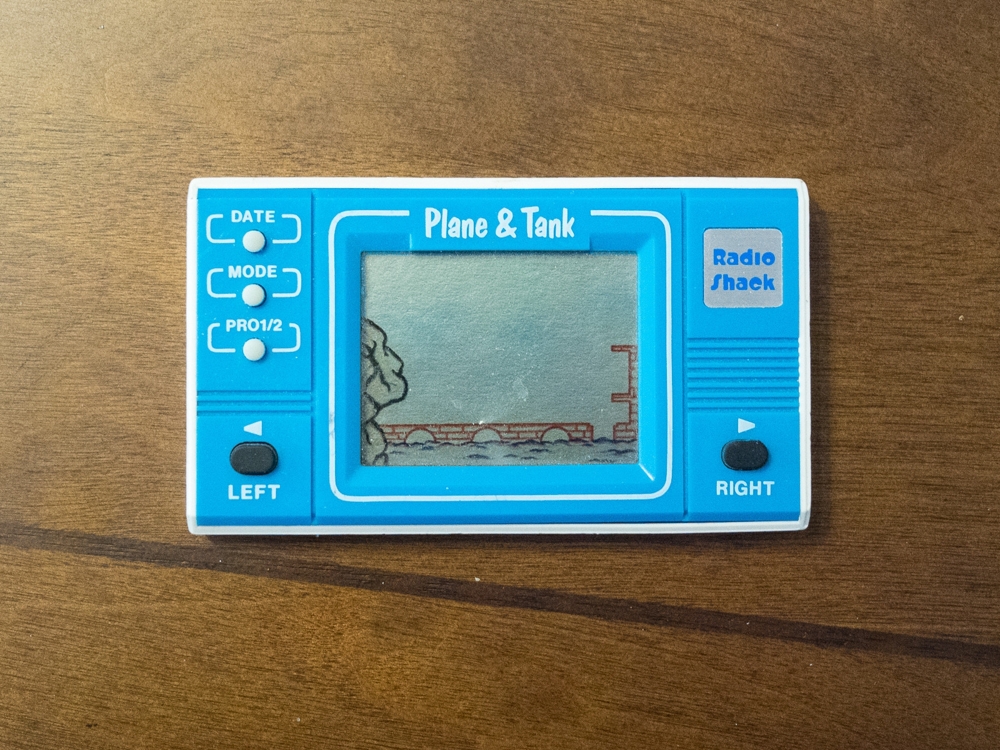 0
Plane & Tank - Radio Shack
A pretty sweet video game that I don't remember. I'll be trying to track down some batteries for it this weekend. How did I put in all other battery sizes but this one?! 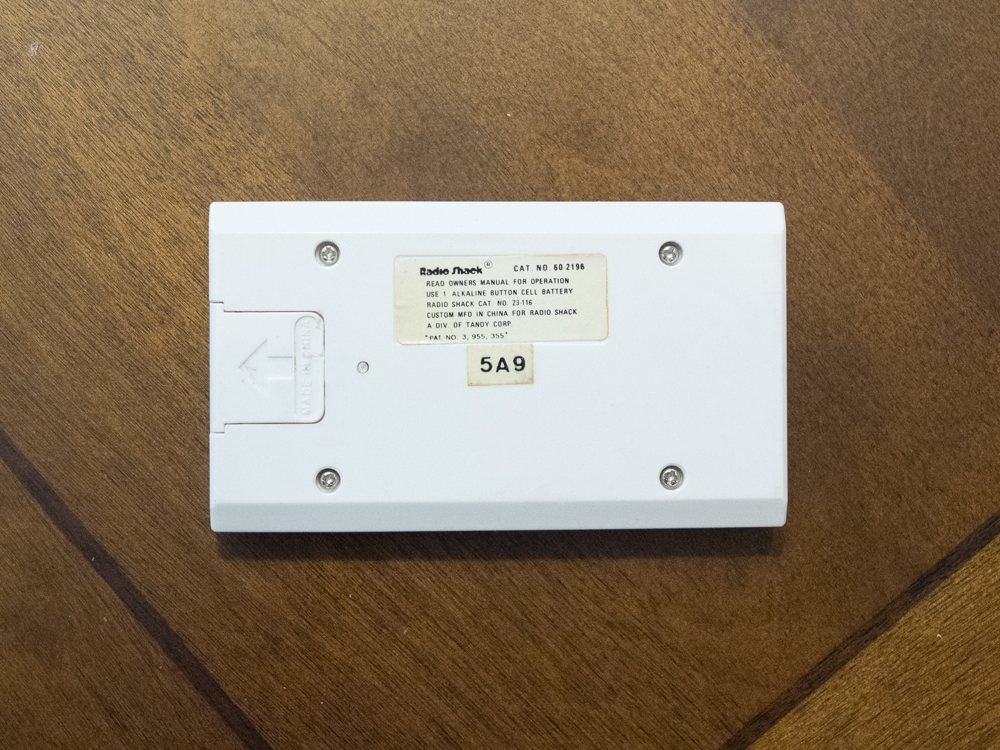 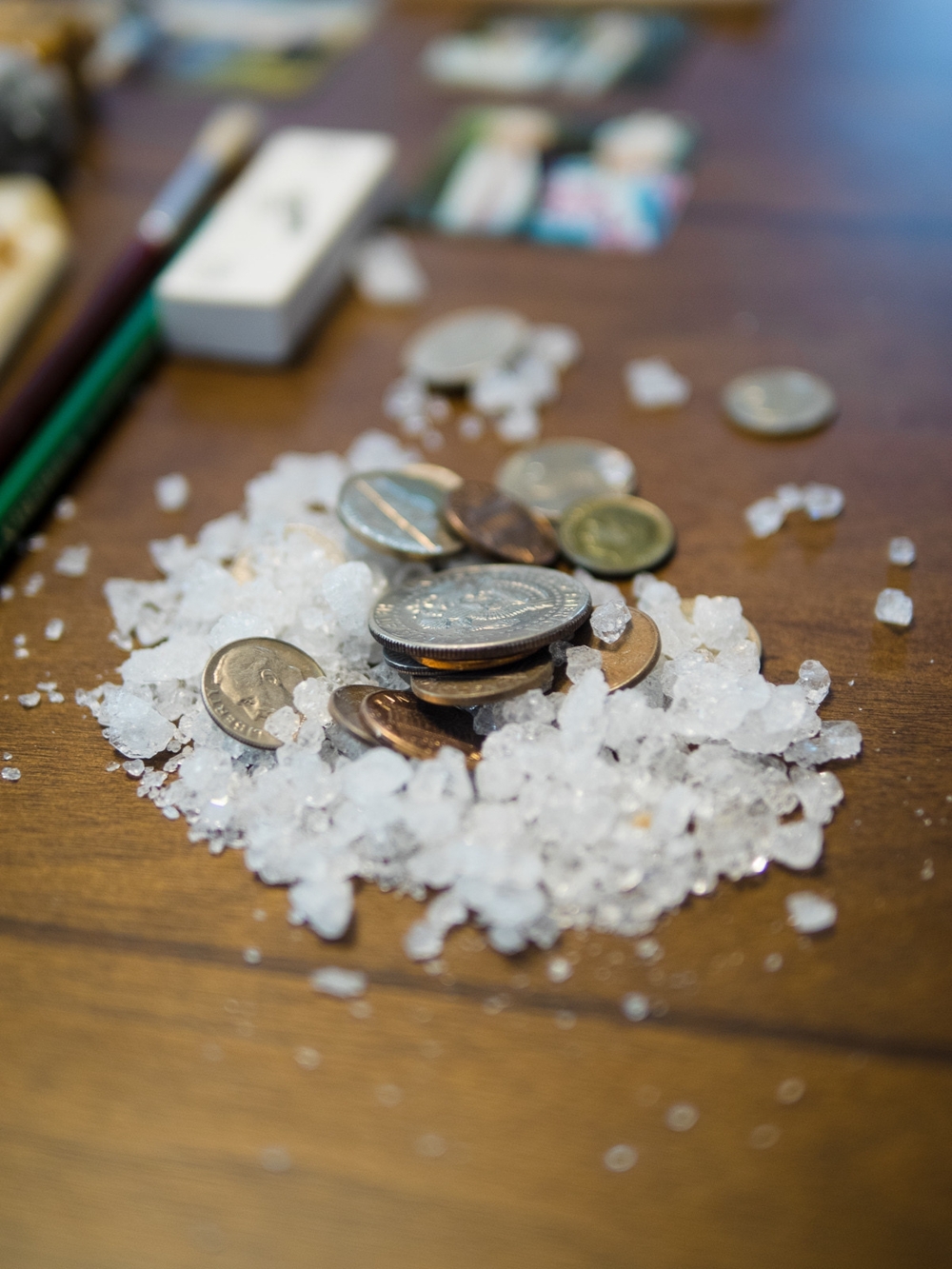 0
Money and Crystals
I distinctly remember putting these sugar crystals in the time capsule thinking it would be futuristic and awesome when I opened it, all fortress of solitude-style. Nailed it! 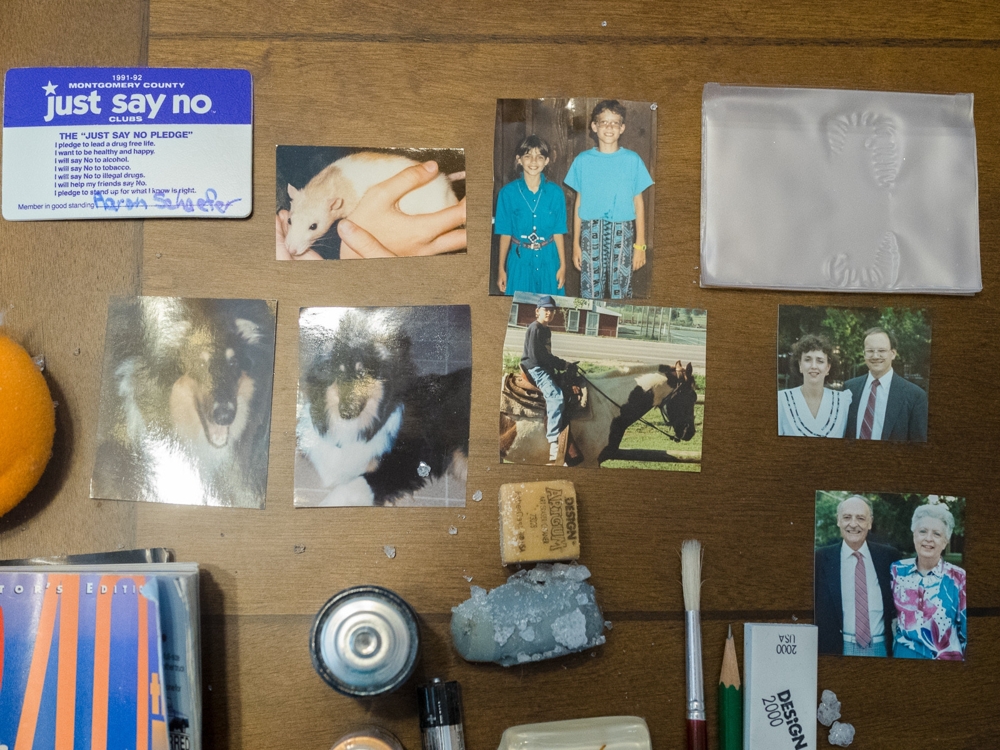 0
Just Say No to Family Pictures
Clearly my pants were inspired by the opening sequence of Saved by the Bell. The rat was my pet that I had named "Noduh" because my parent's got annoyed with my siblings and me repeatedly saying it, thus the phrase had become outlawed in my house until I found the pet-naming loophole. 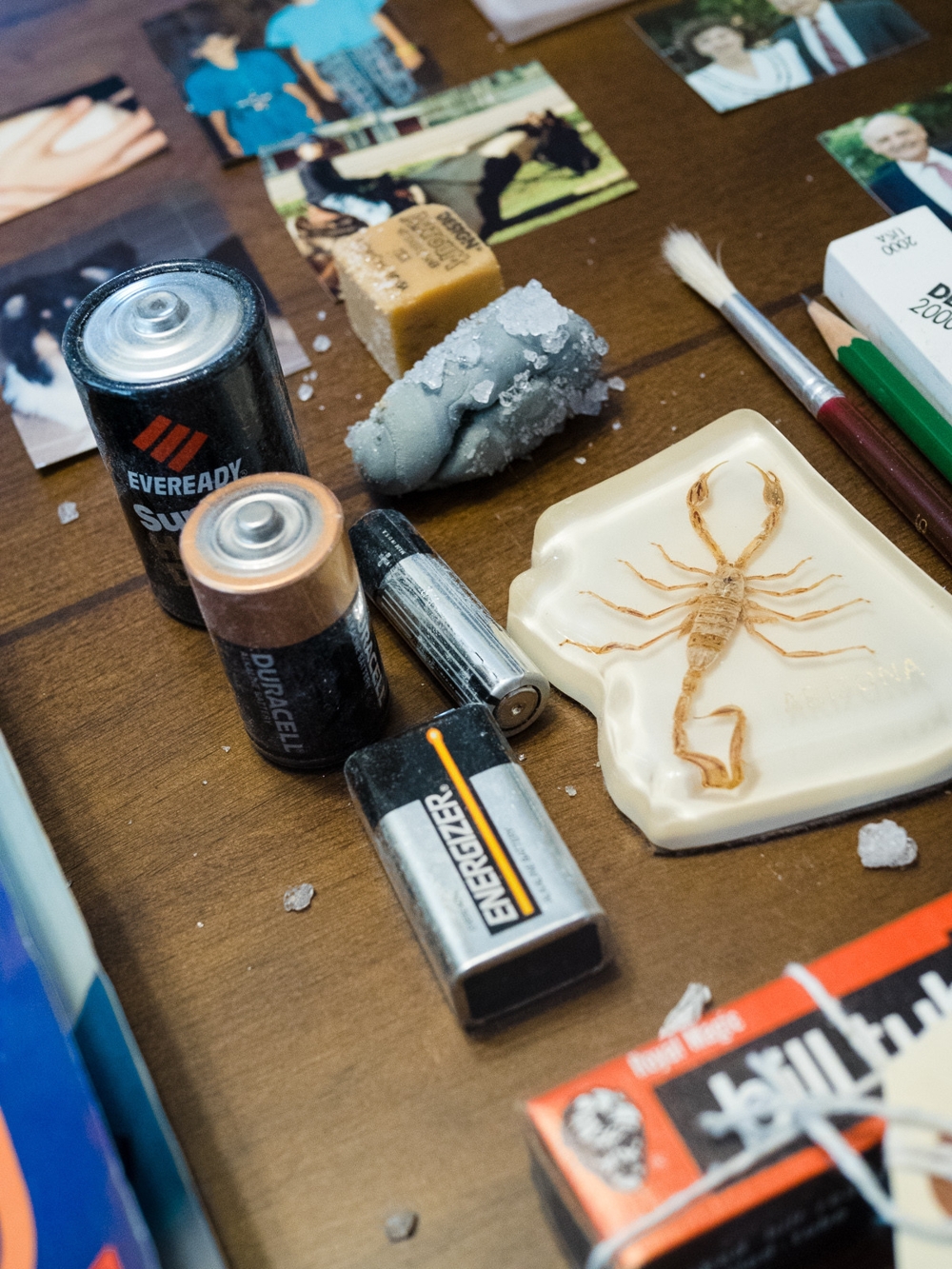 0
Art Supplies, Batteries, and a Scorpion 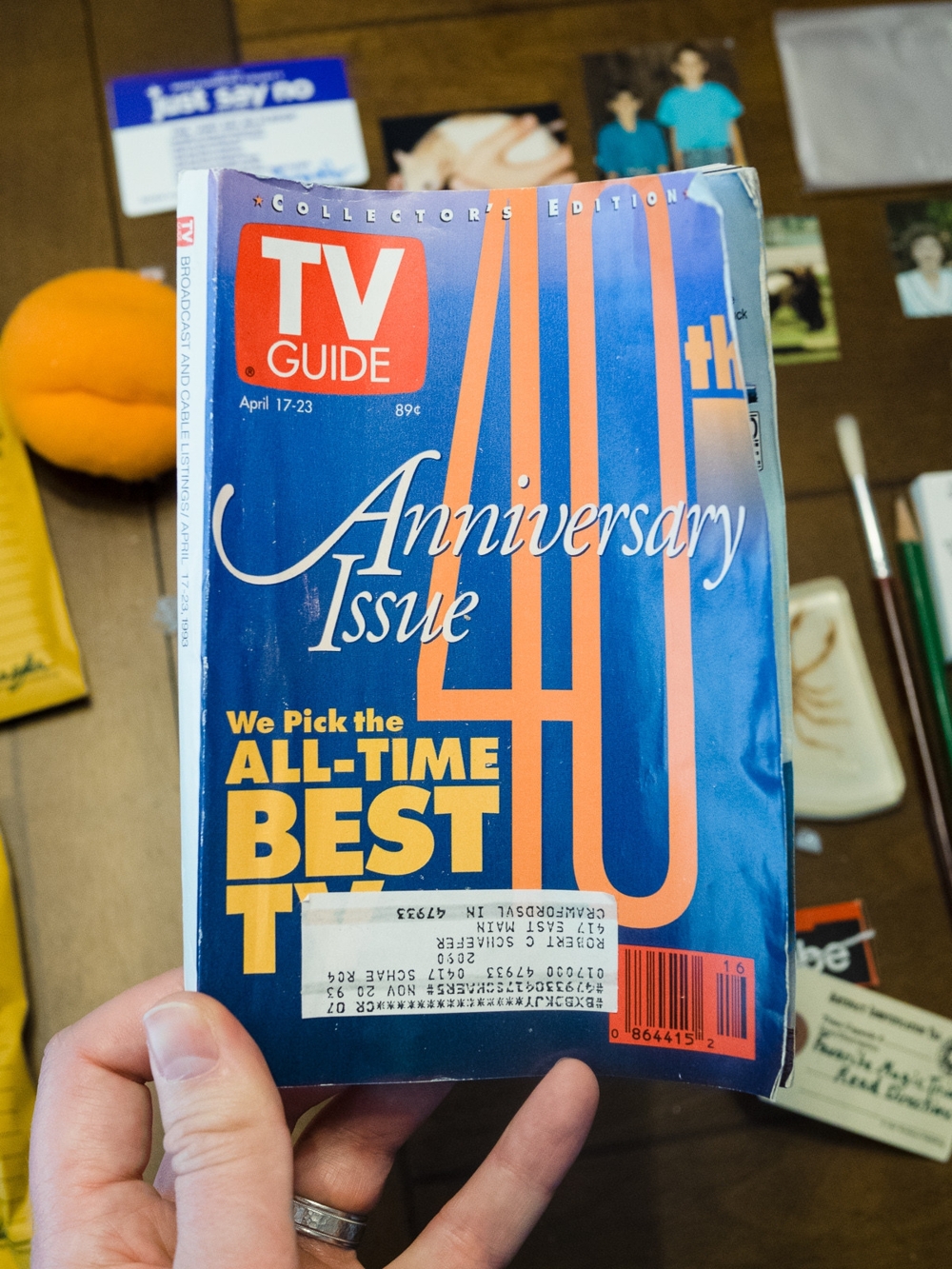 Tags: capsule   time
Новости партнёров
What do you think about it
0  comments
Newest first
Best first Oldest first
Show all
Show more (from _)