03 jul 2014 15:01
Tags: celebrities   hot   women
0
21
1
This hottest celebrities list consists of 7 brunettes, 2 gingers and 1 blonde. Every year, we see new actresses replacing the previous ones. In an industry such as Hollywood, it is always hard to make the top list of hottest women celebrities. Hottest actresses and singers is one of the favorite topics of men and the debate is endless. Ariana Grande (famous for her role in 'Victorious' as Cat Valentine) won this time the first place, Selena Gomez (Disney star) took the second place and Emma Watson occupied the third place . This post presents some of the hottest women celebrities according to Hot or Not .
0
Смотреть все фото в галерее 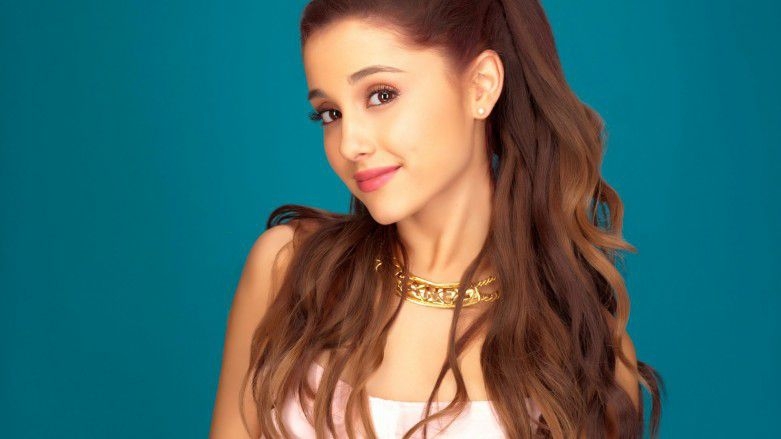 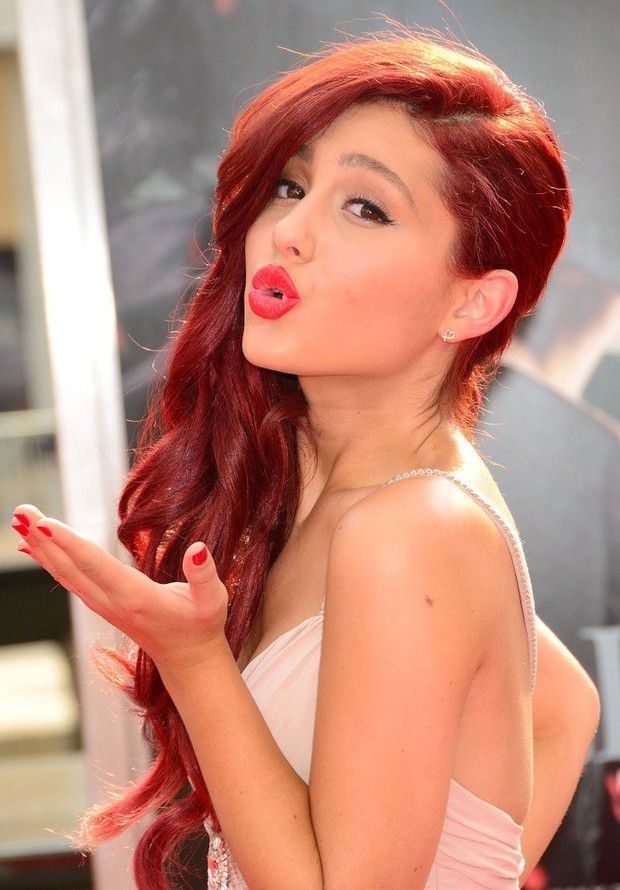 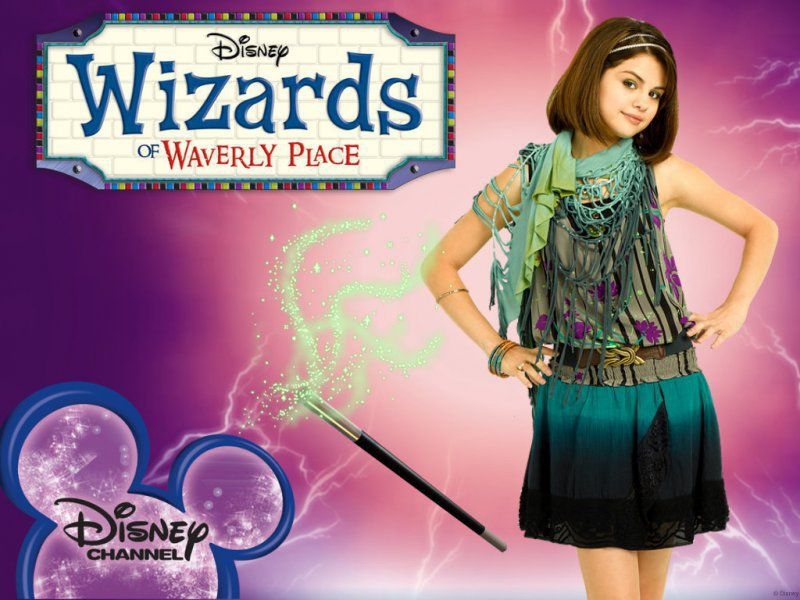 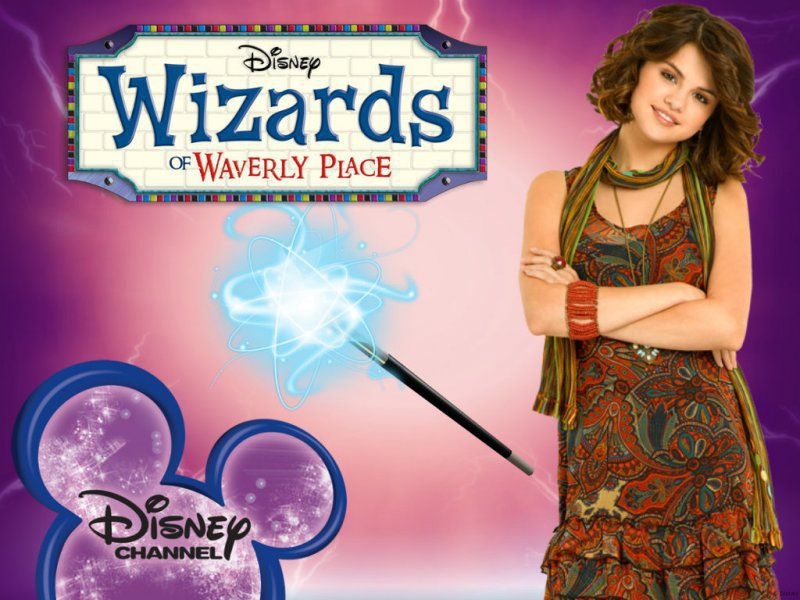 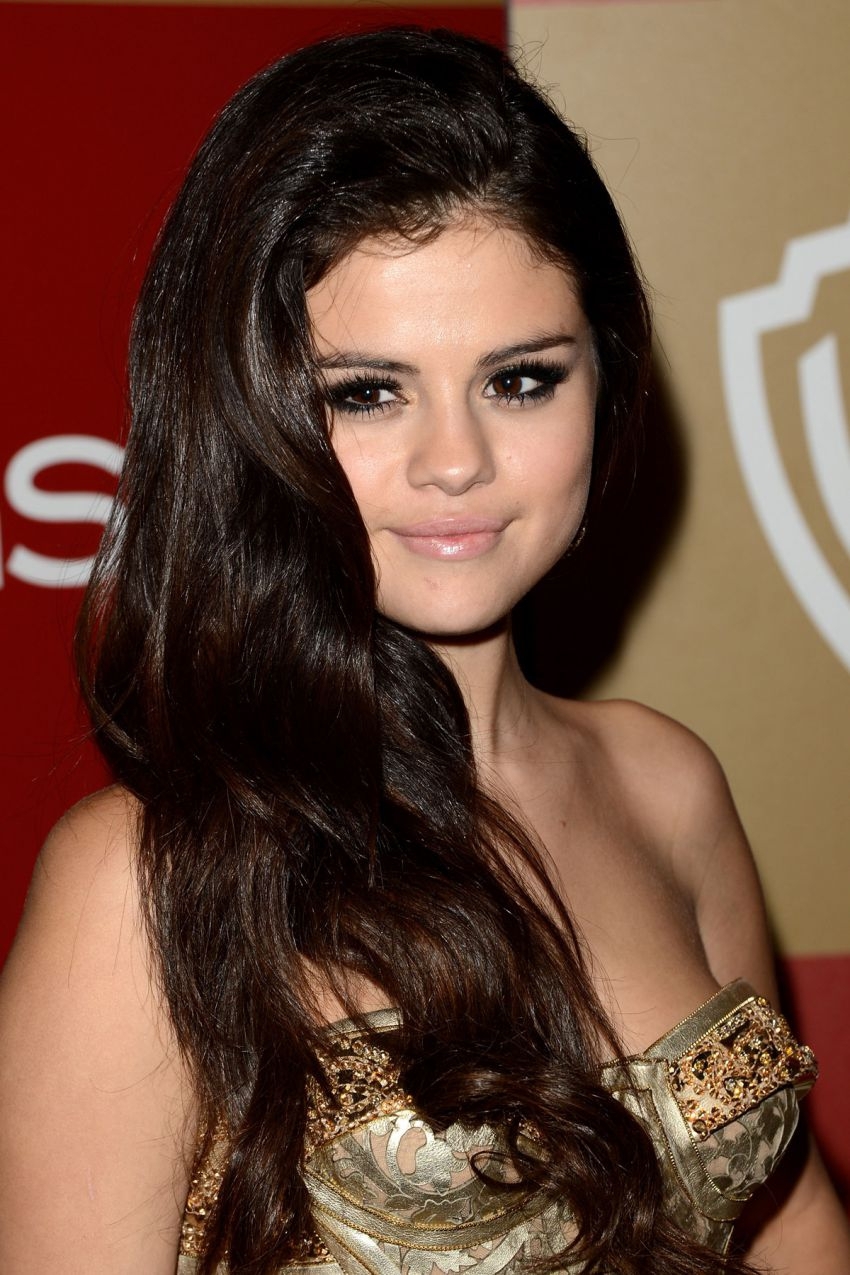 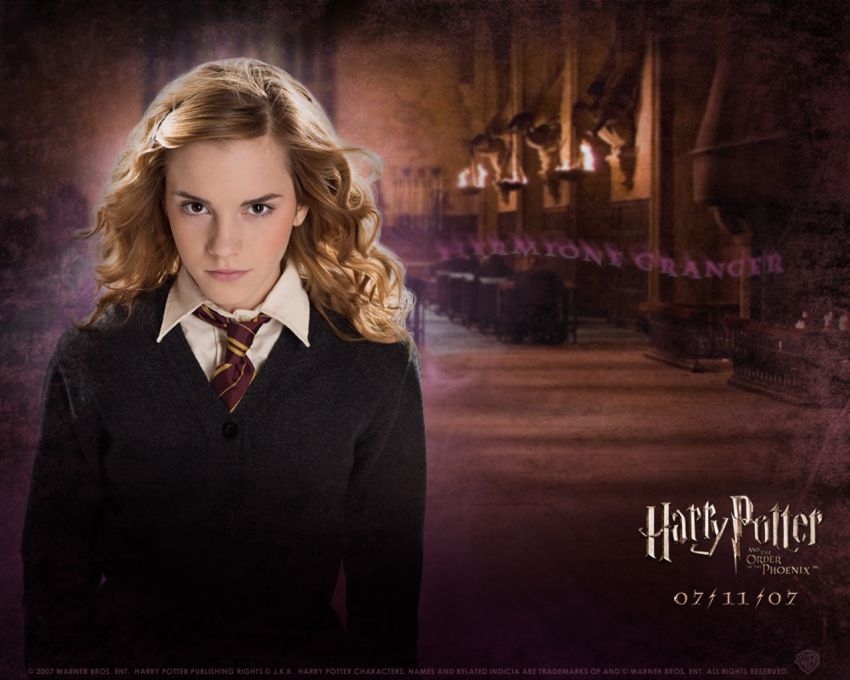 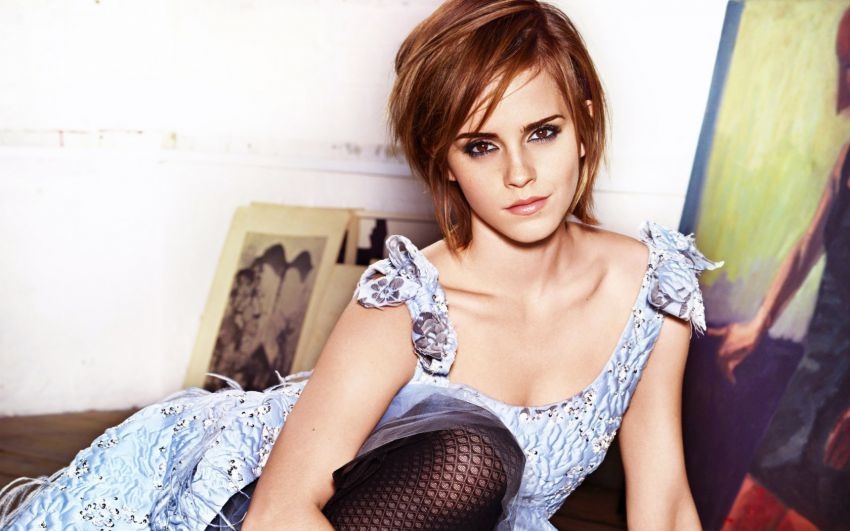 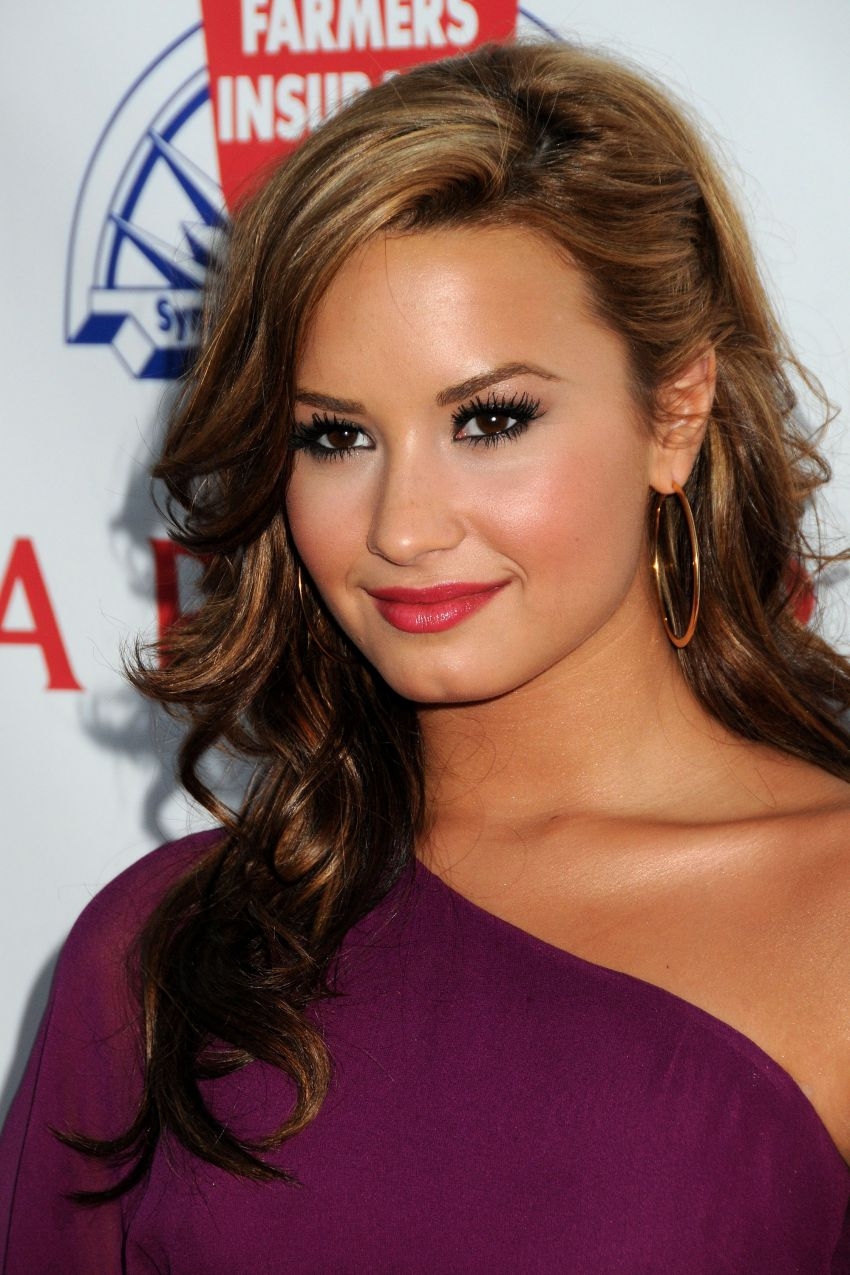 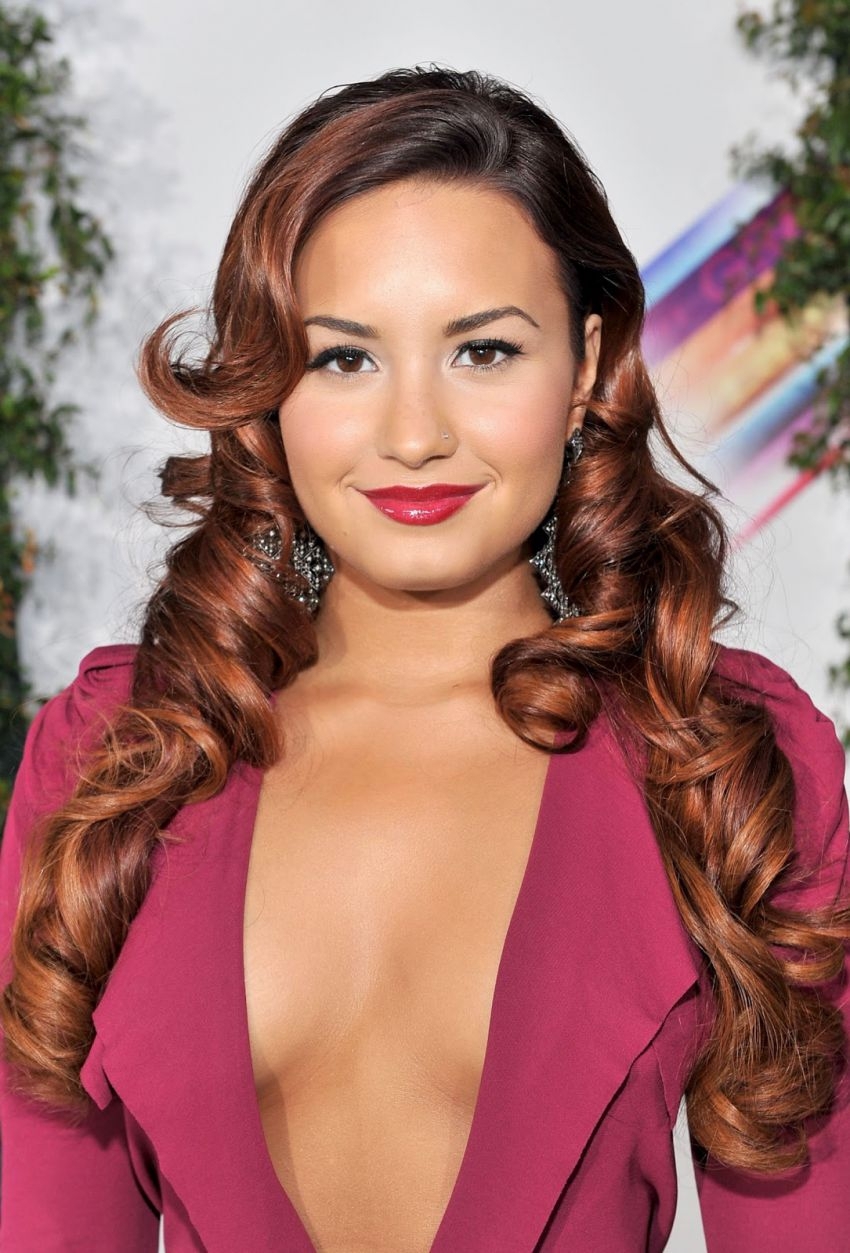 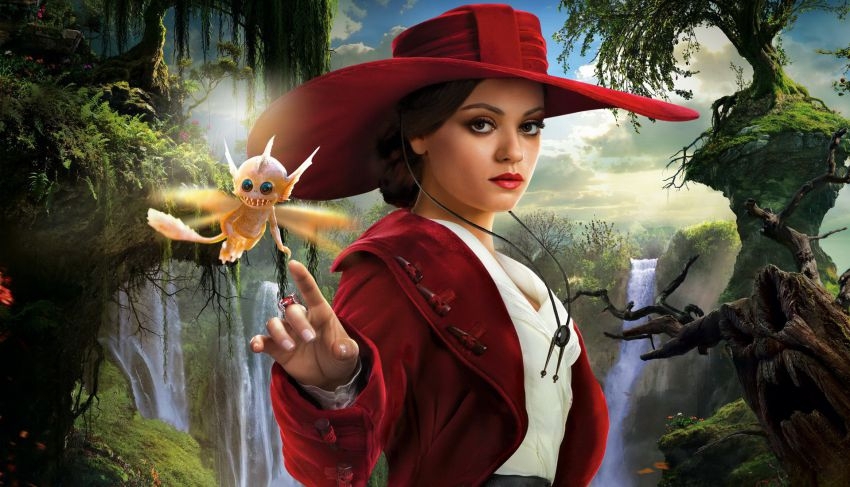 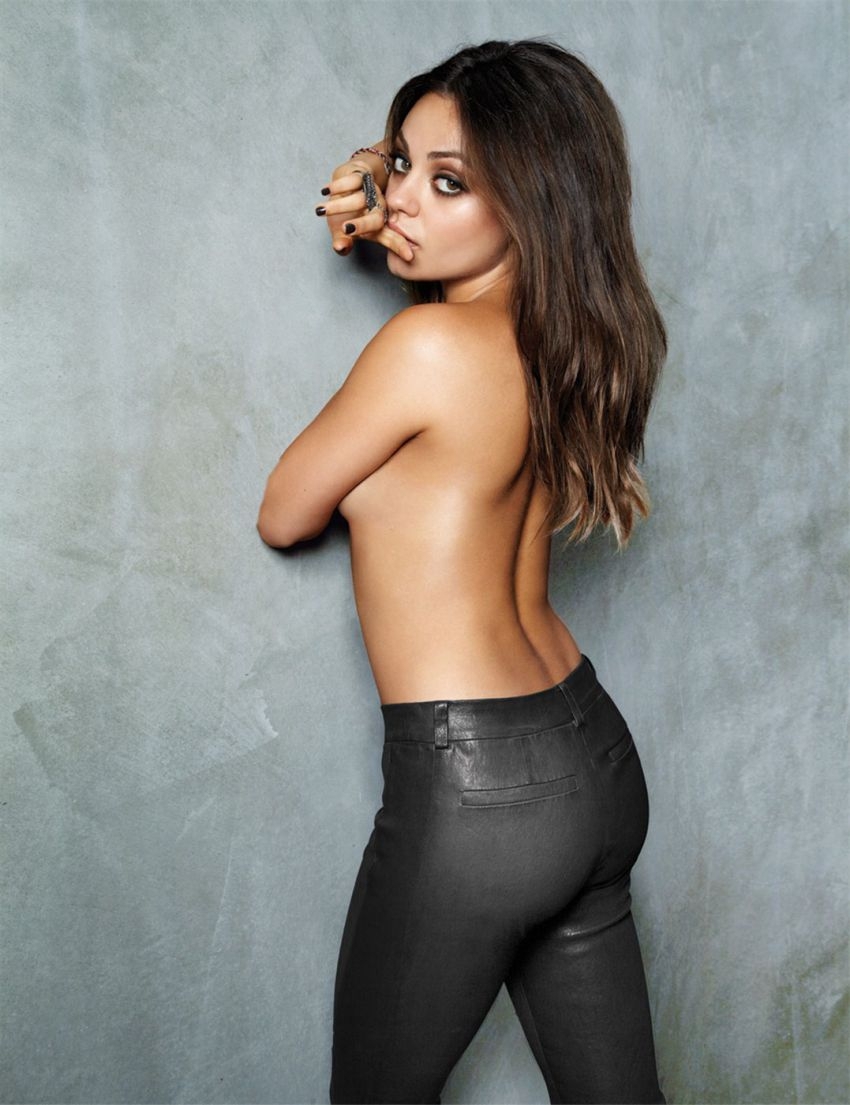 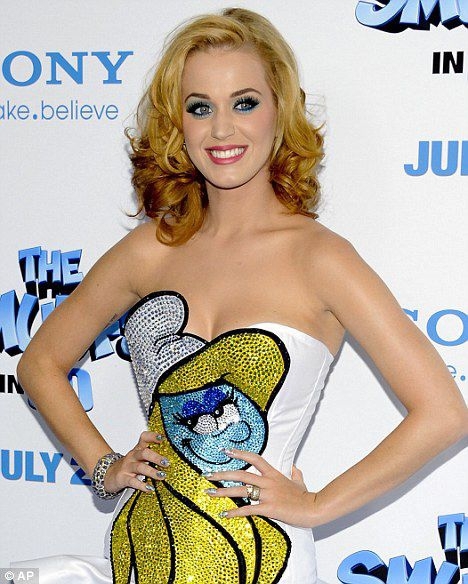 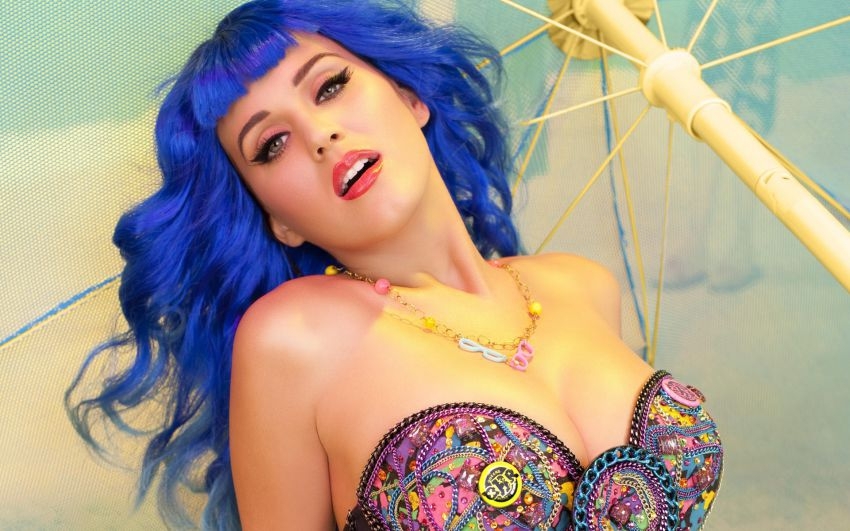 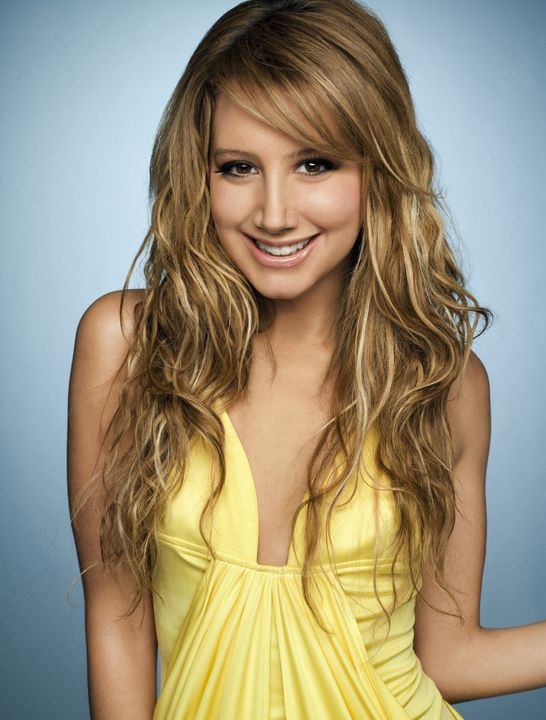 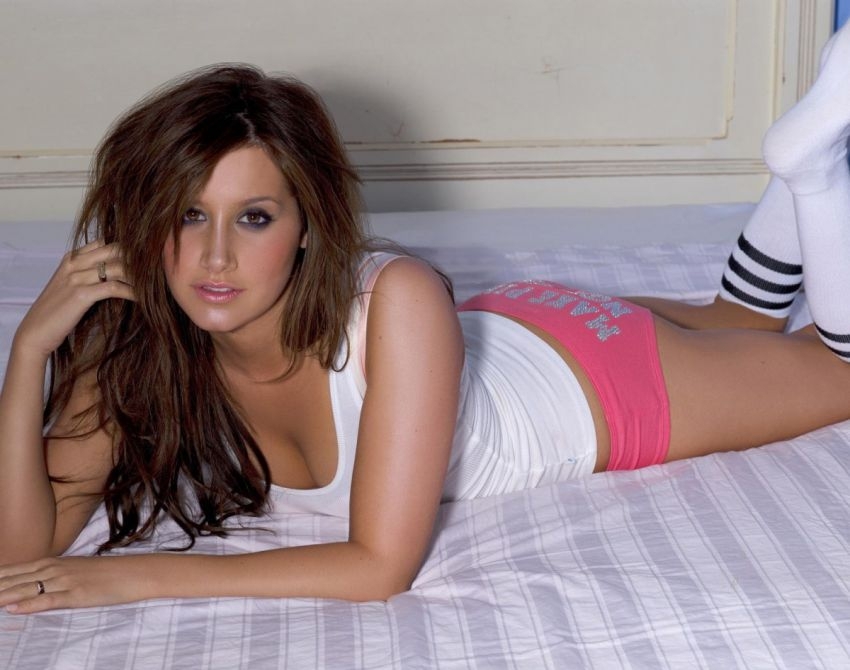 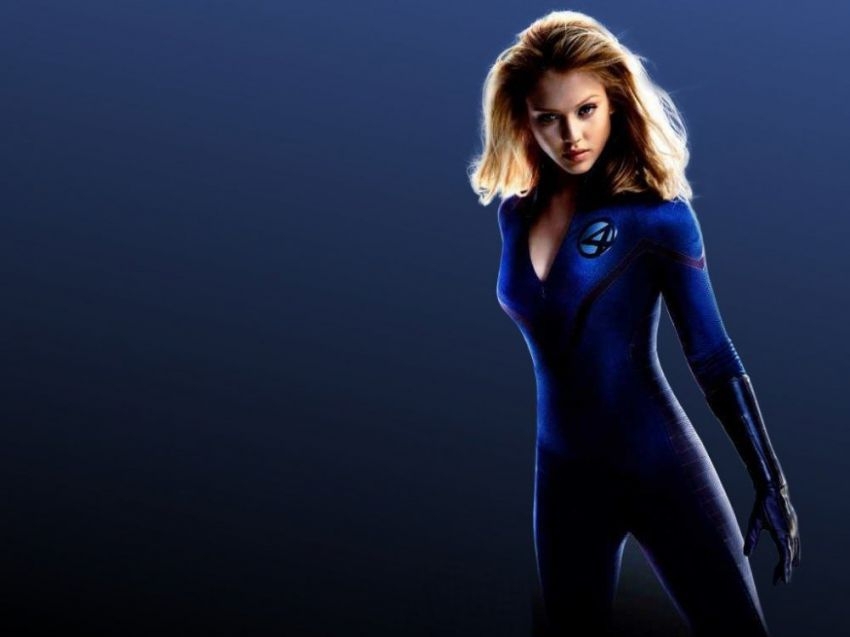 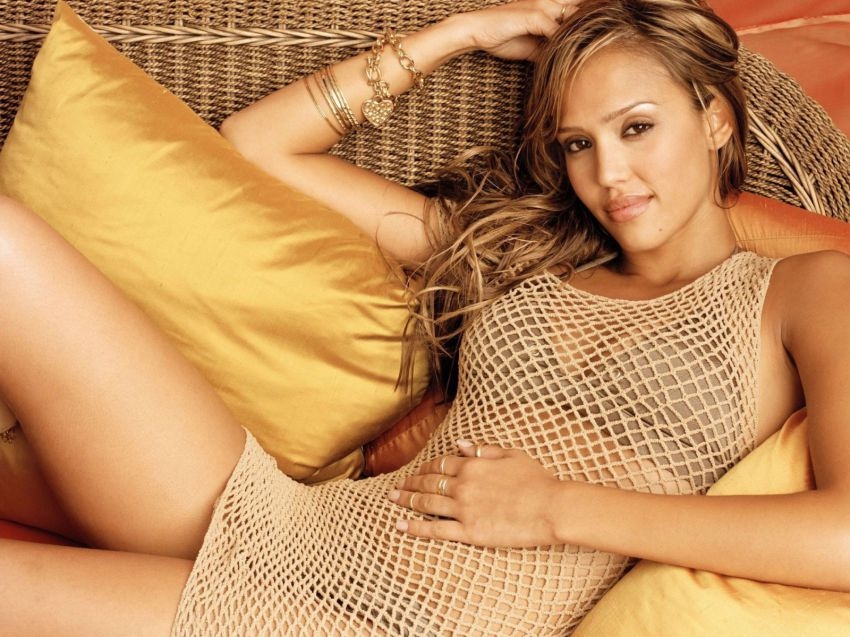 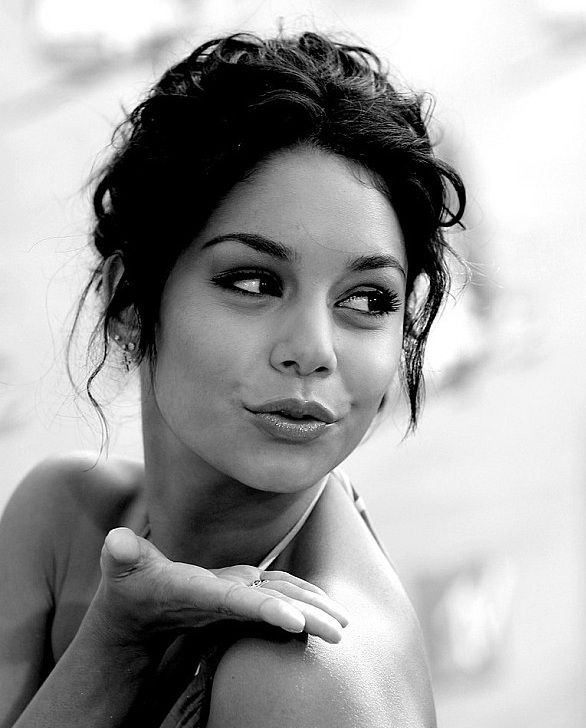 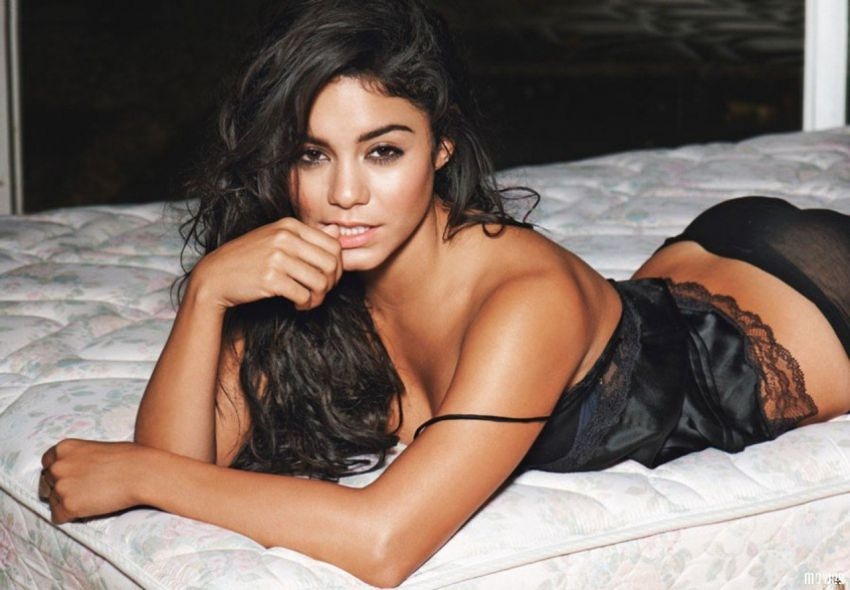 What These Women Endure Is Almost Unfathomable 2014’s Most Popular Sport’s Stars on Instagram
We need to be sure you are not a bot. Type the characters you see in the picture below.
Обновить