21 aug 2014 12:42
Tags: celebrity   men   yoga
2
9
We’re all familiar with the recent boom of the yoga craze; we’ve seen the beloved yoga pants, the expensive clothing and mats, the sauna-like hot rooms used for class, the trim figures of Hollywood’s most beautiful women. Still, yoga gets a bad rap for being a woman-specific practice just because it has mostly been woman-dominant in the public eye. Men often brush yoga off as easy or boring or maybe just an excuse to watch a room full of girls in downward dog. But here are a bunch of men jumping on the yoga bandwagon and proving that yoga isn’t just for women, and it isn’t just for wimps. 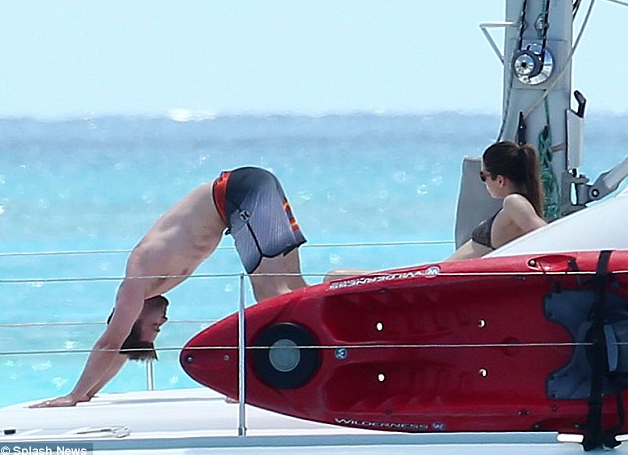 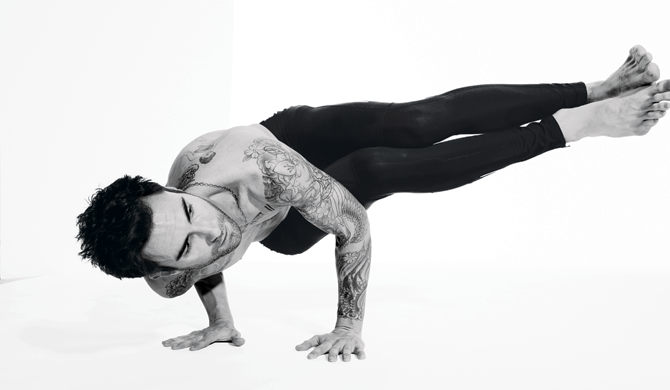 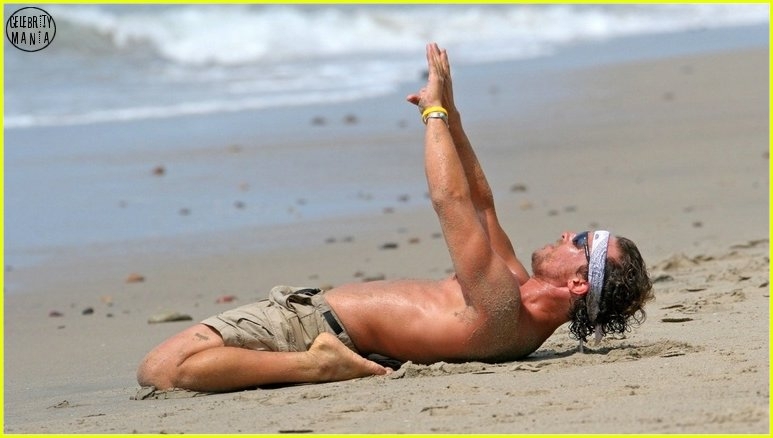 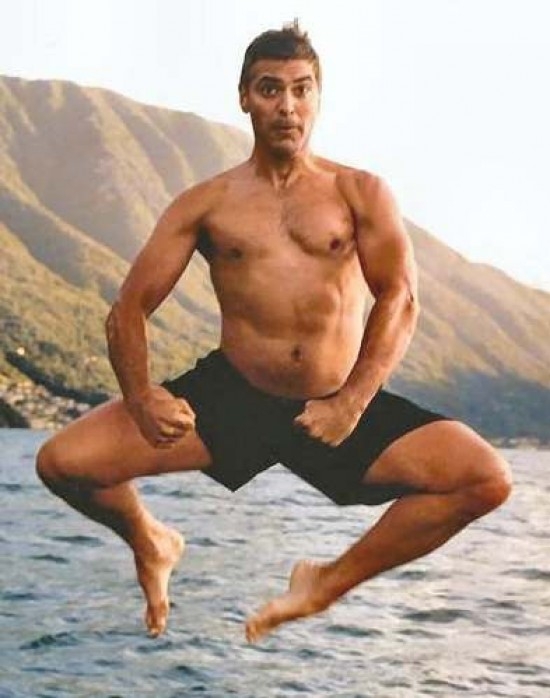 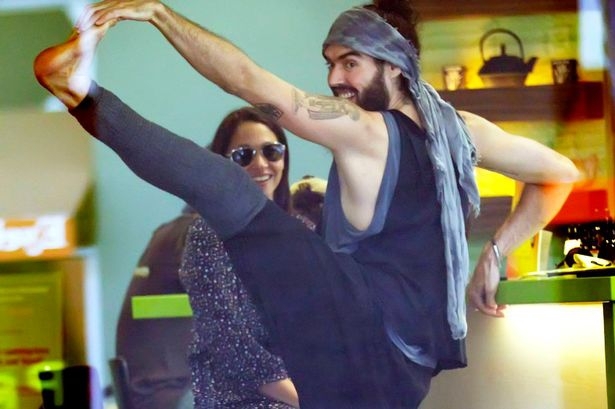 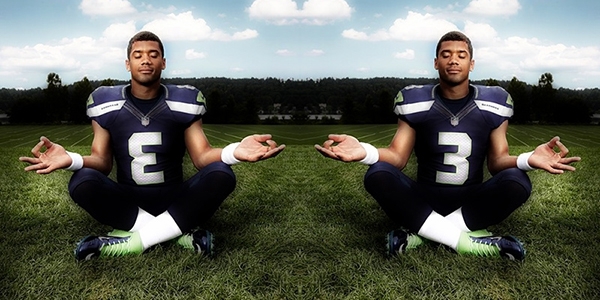 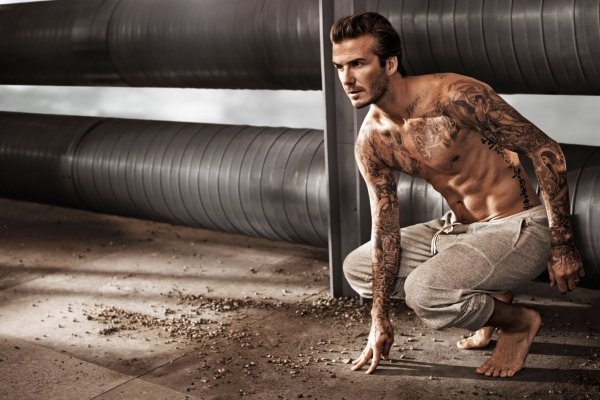 Celebrities with their pets Photographer Tries To Get Exlusive Up Skirt Pics
We need to be sure you are not a bot. Type the characters you see in the picture below.
Обновить