These photos proves that famous people as silly as everybody else 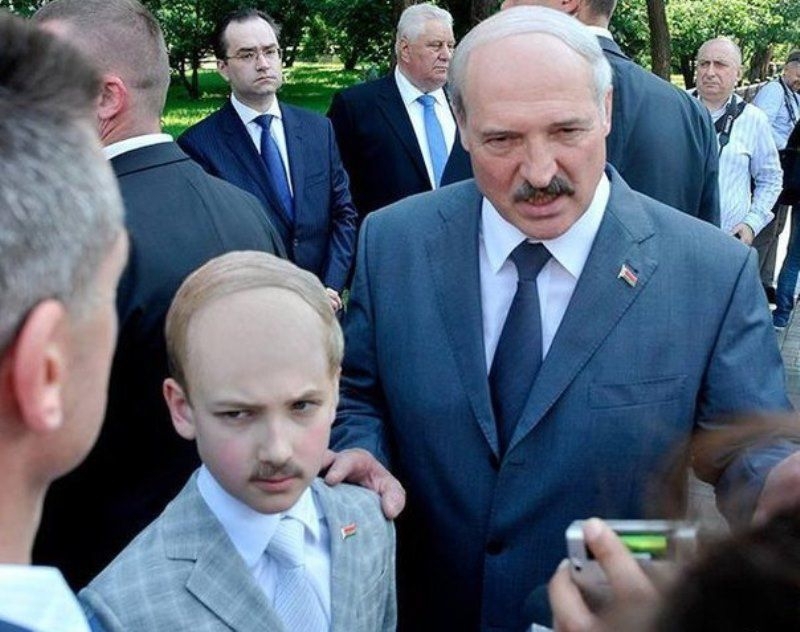 0
The President of Belarus and his mini-me 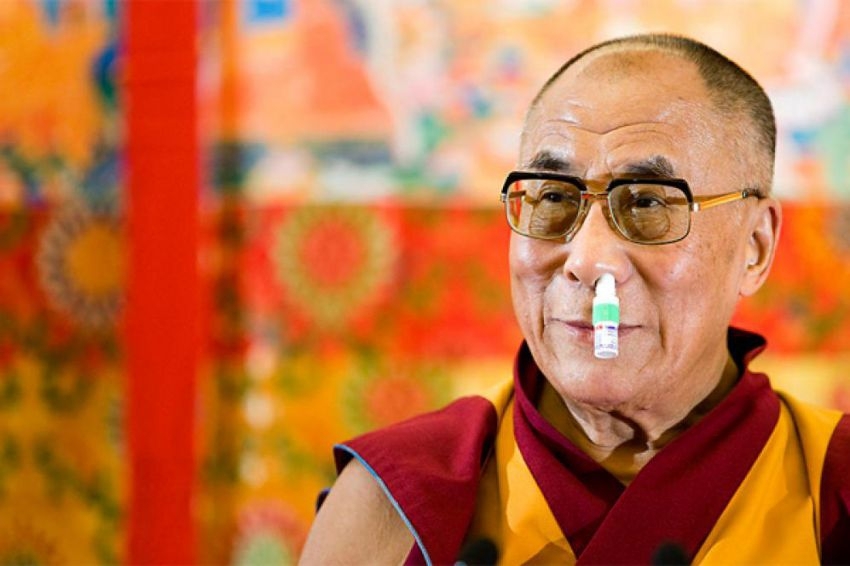 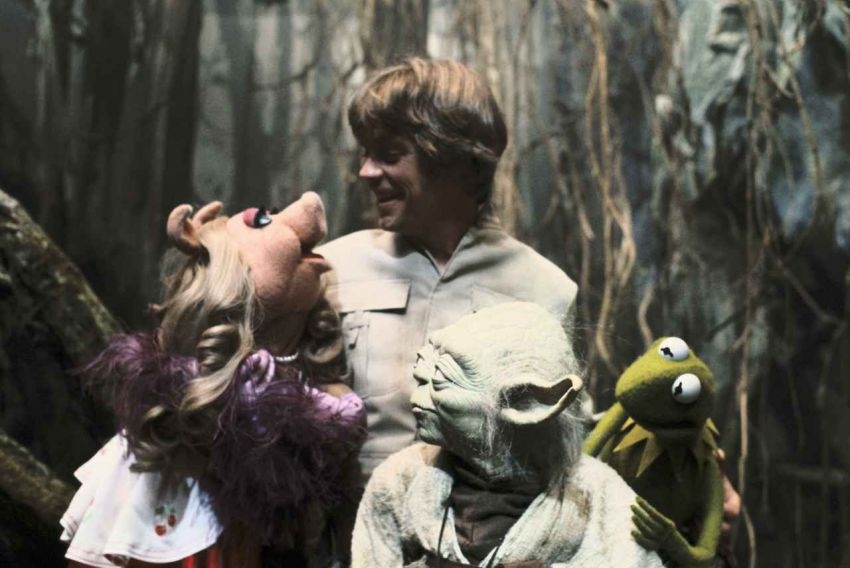 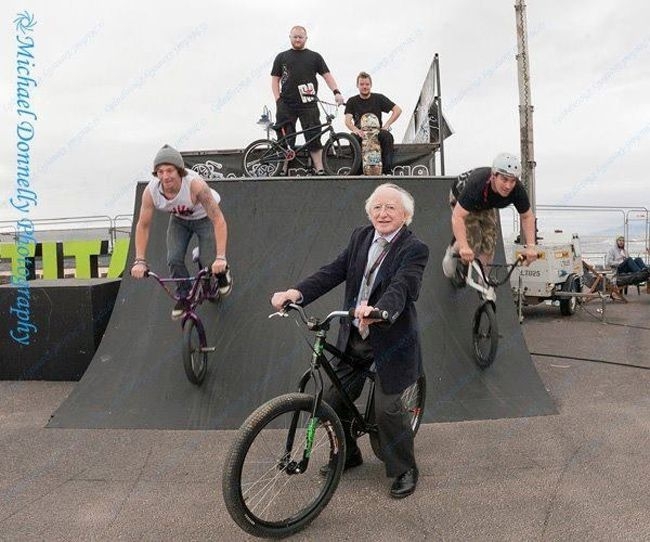 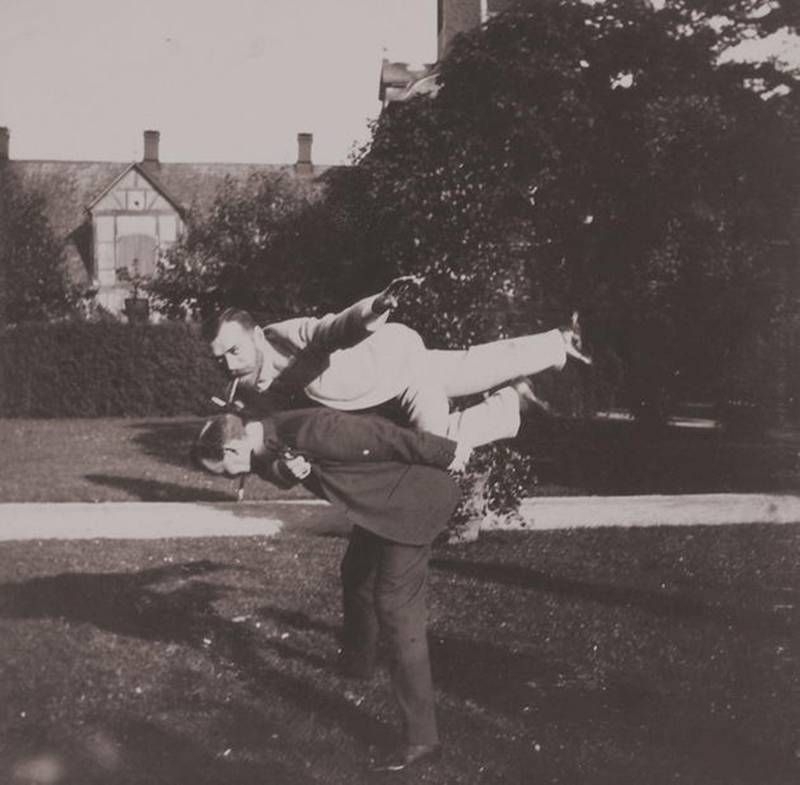 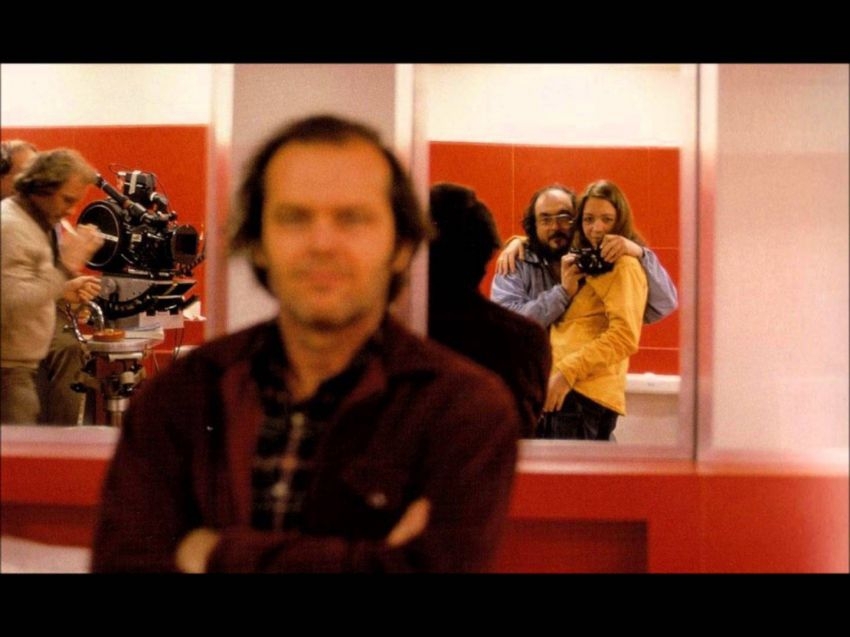 0
Stanley Kubrick taking a mirror selfie with his daughter, while Jack Nicholson thought it was a photo of him. 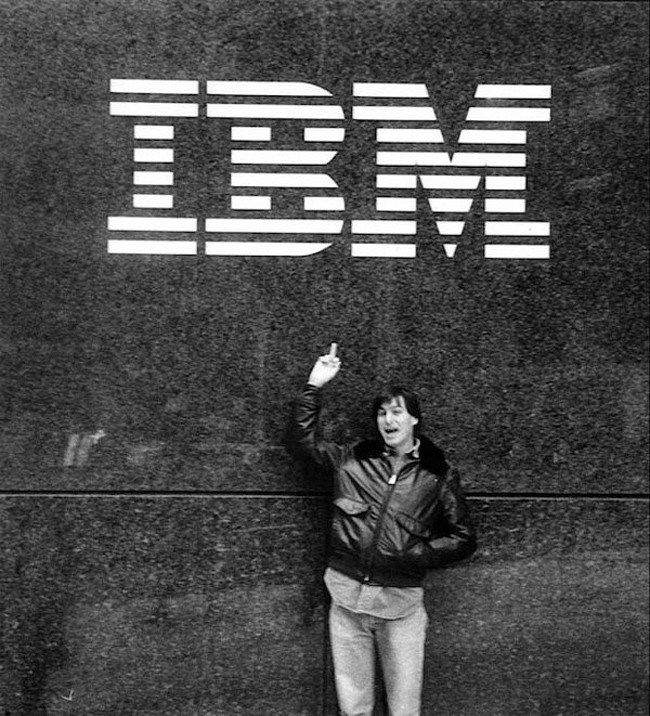 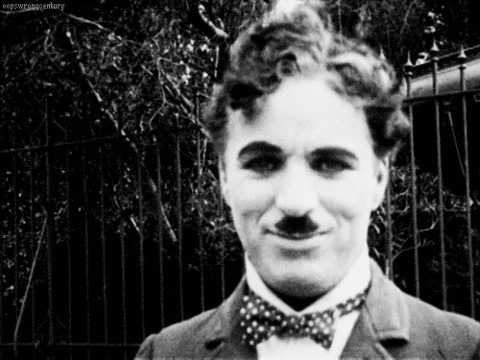 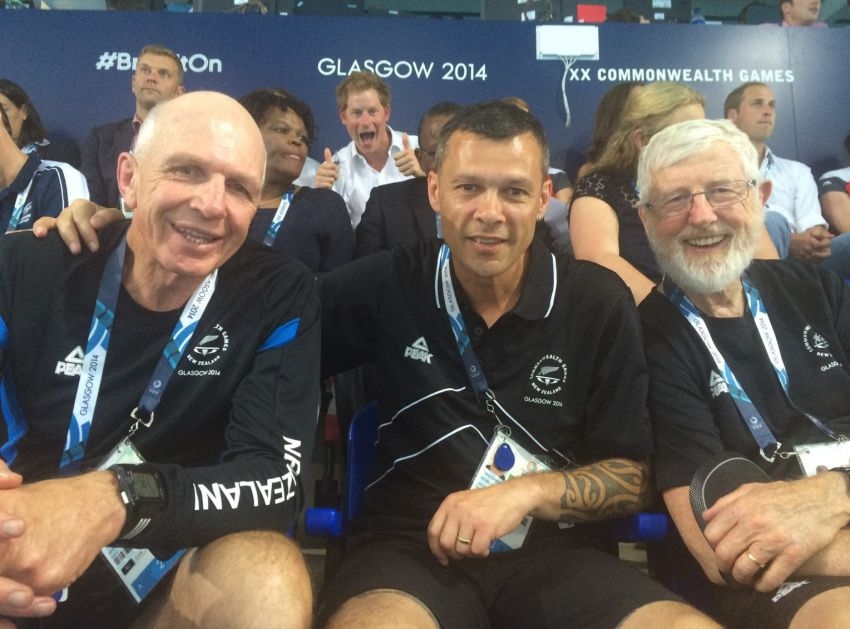 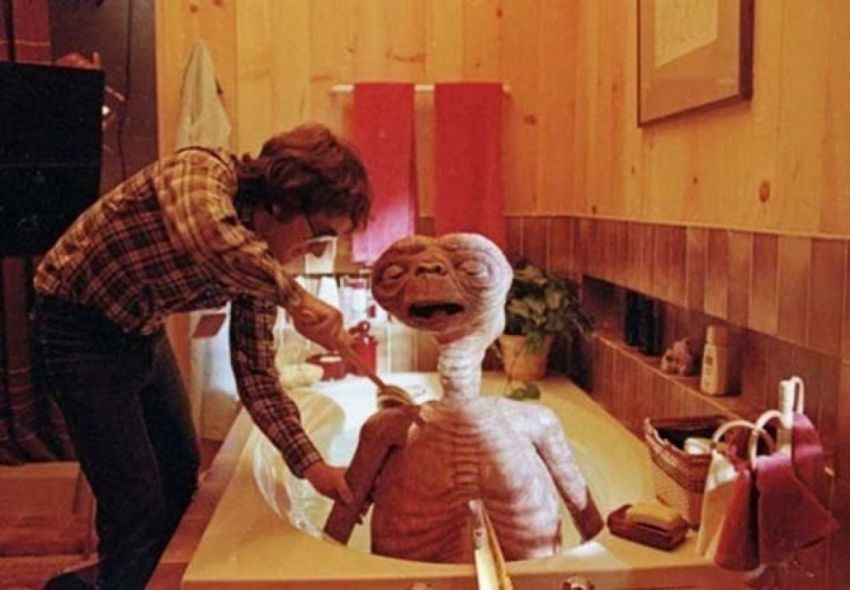 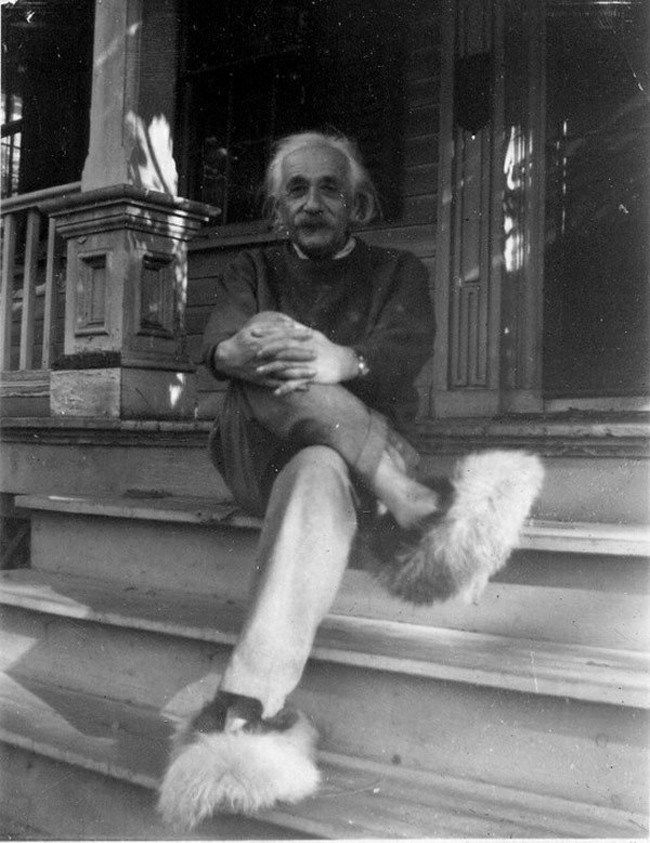 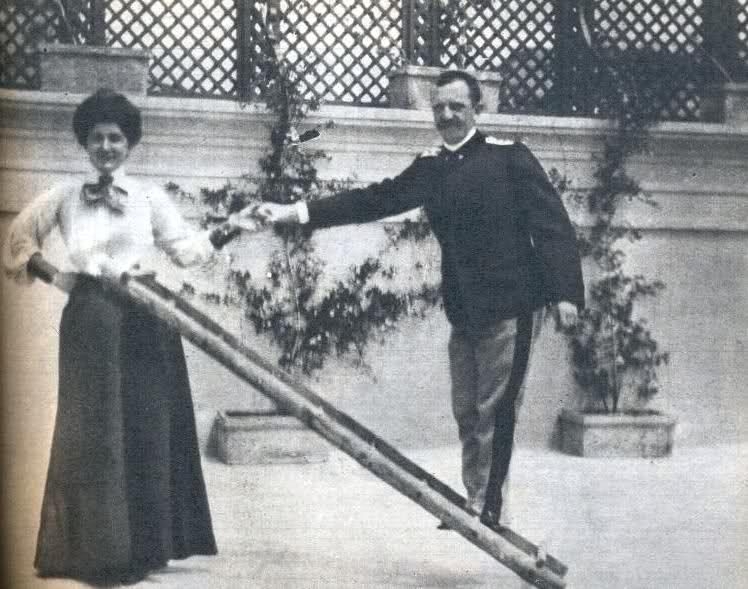 0
King Victor Emmanuel III of Italy, who was a lot shorter than his wife, stands on a ladder to get to her level. 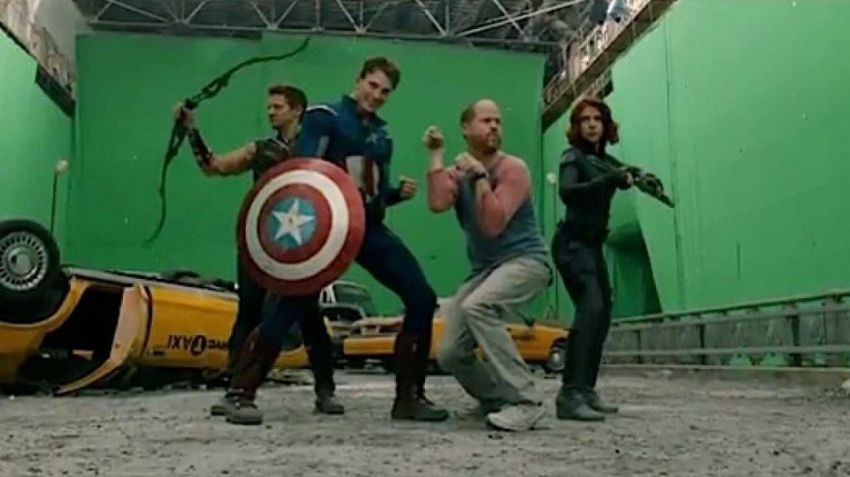 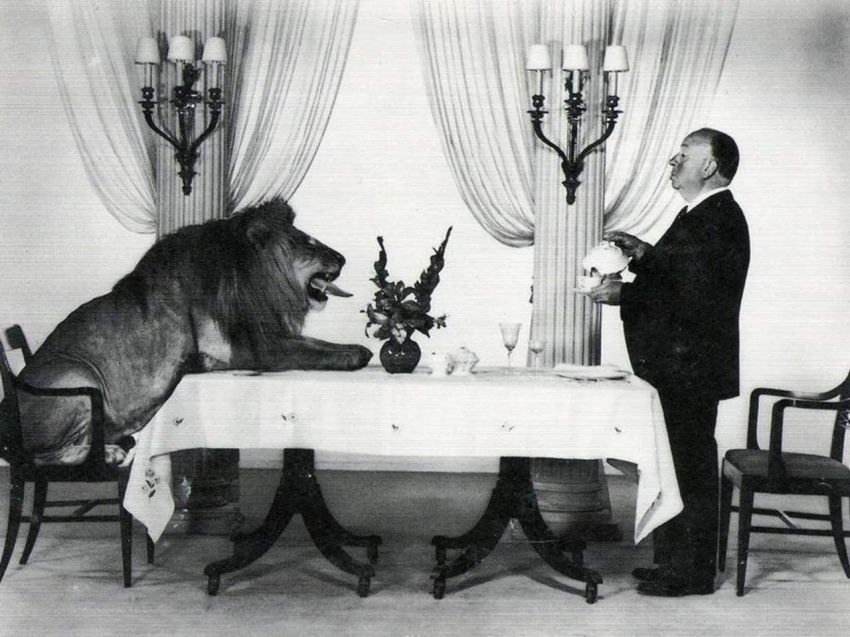 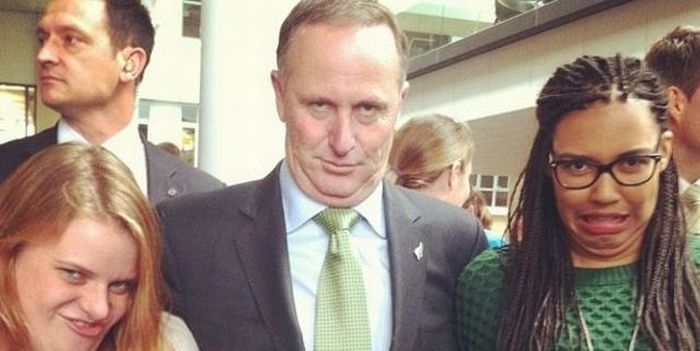 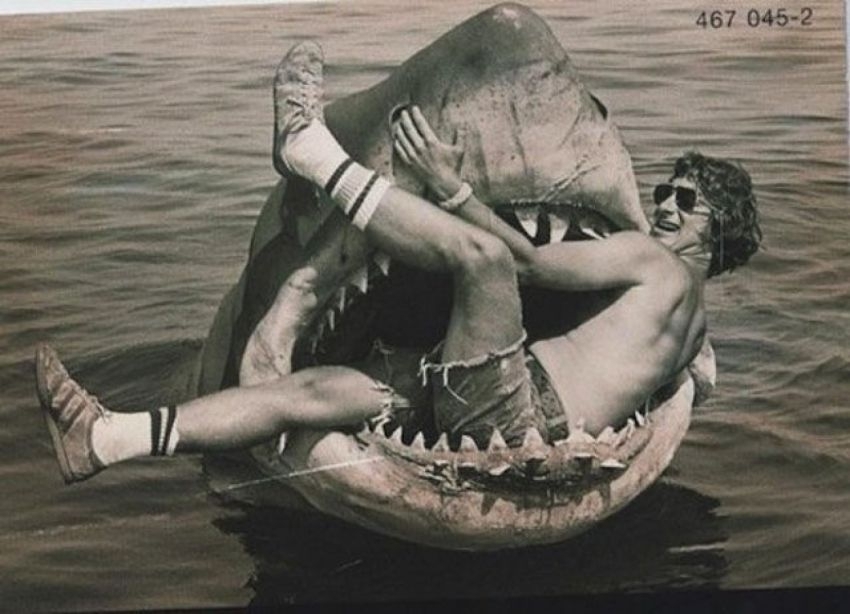 0
Steven Spielberg hanging out with Jaws 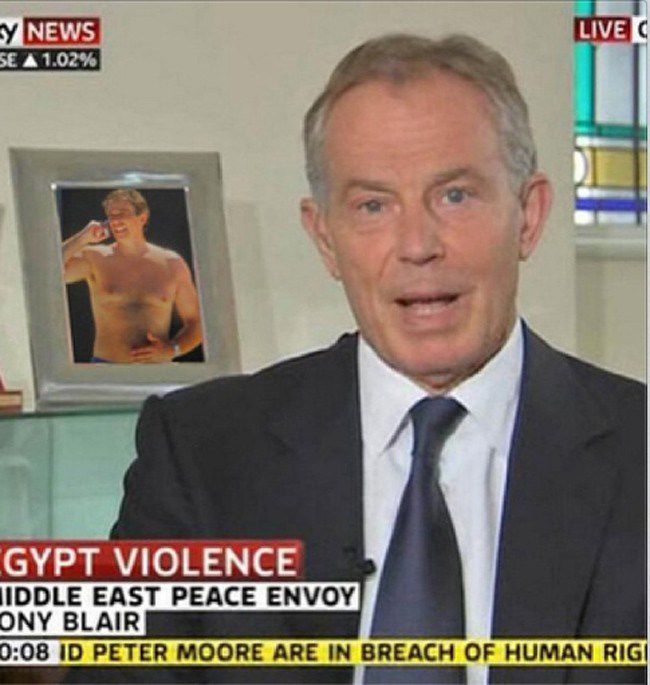 0
Tony Blair, Former Prime Minister of the United Kingdom, who seems a bit too fond of himself. 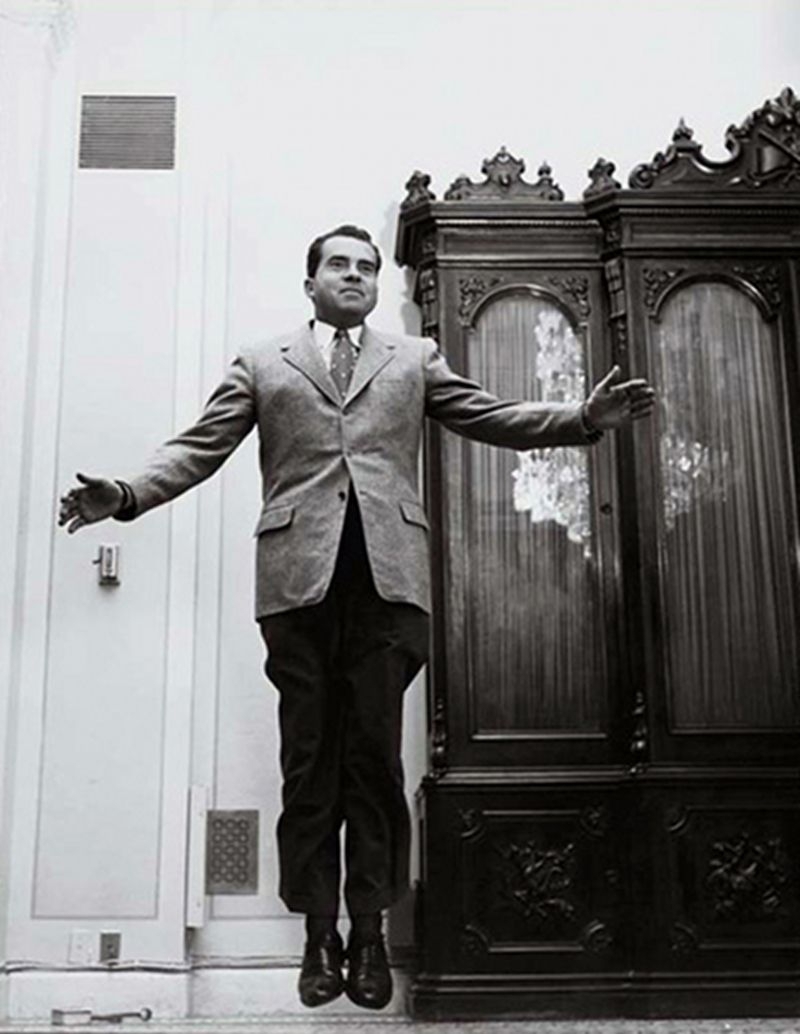 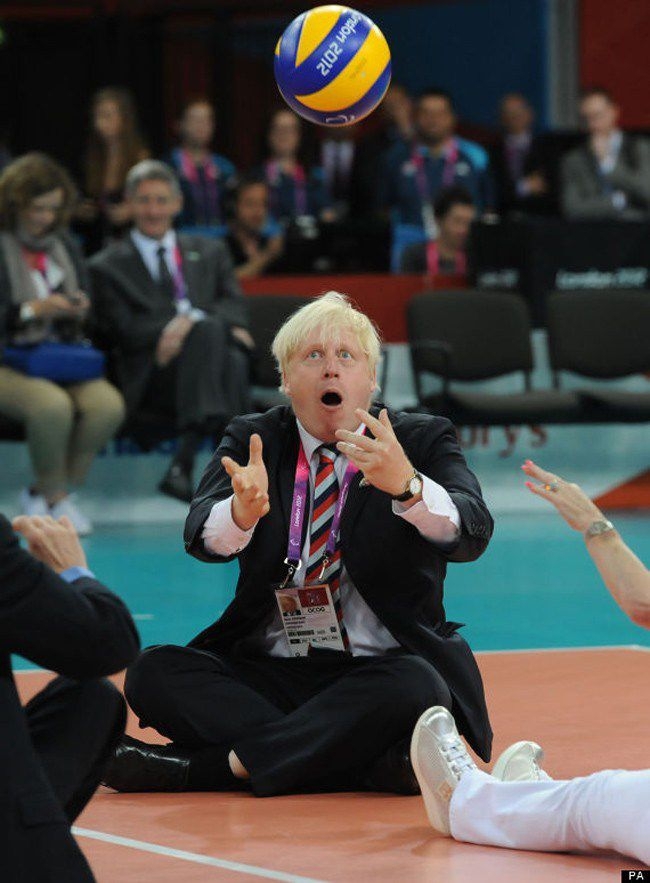 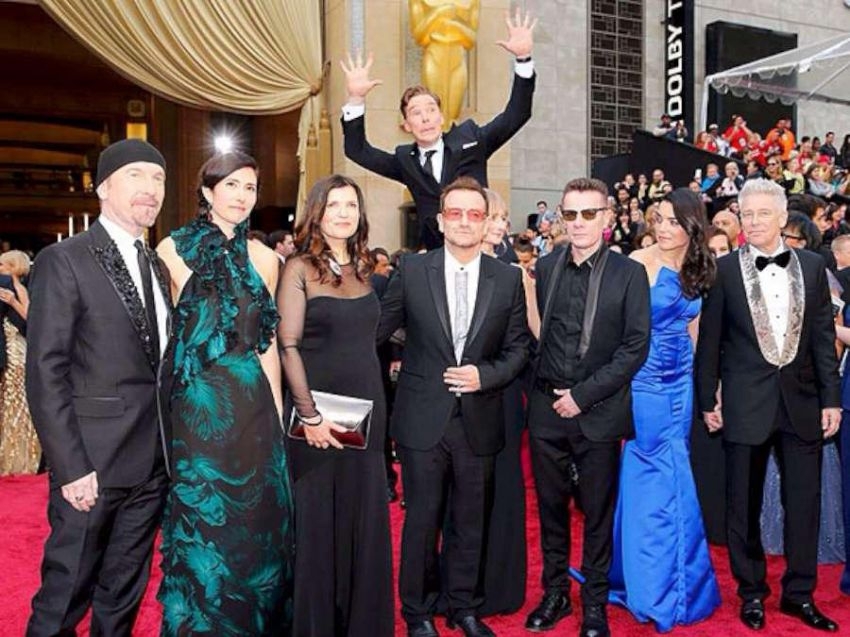 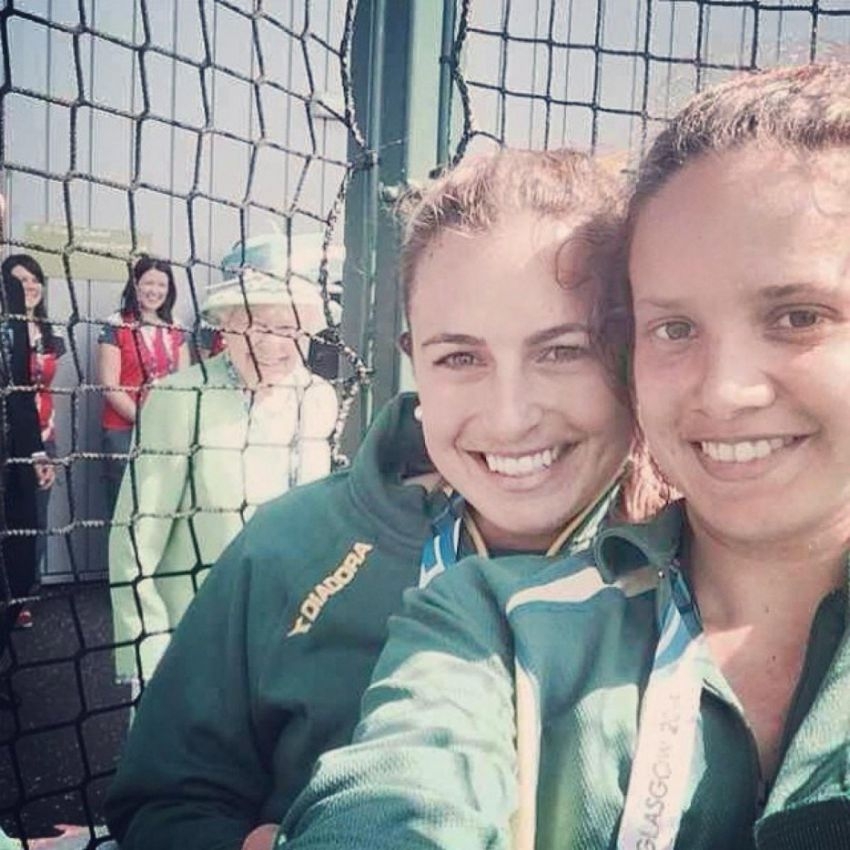 0
The Queen of England photobombing a selfie with a smile 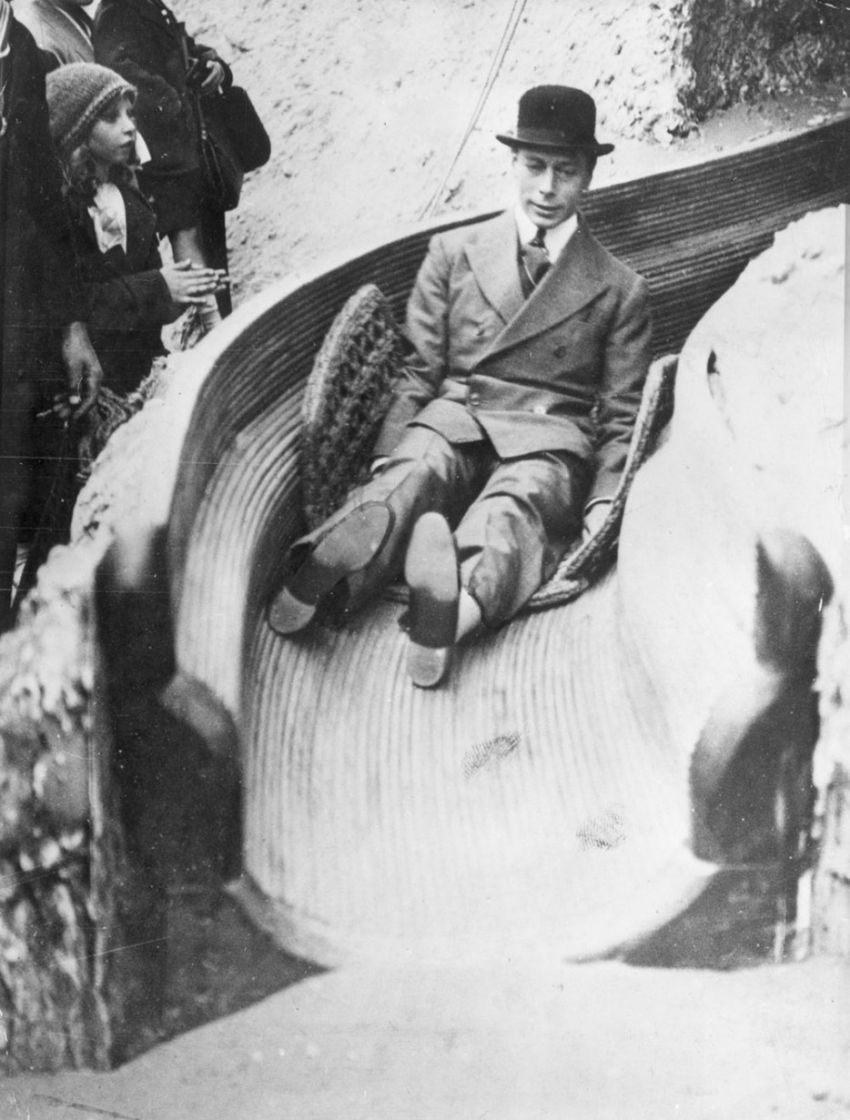 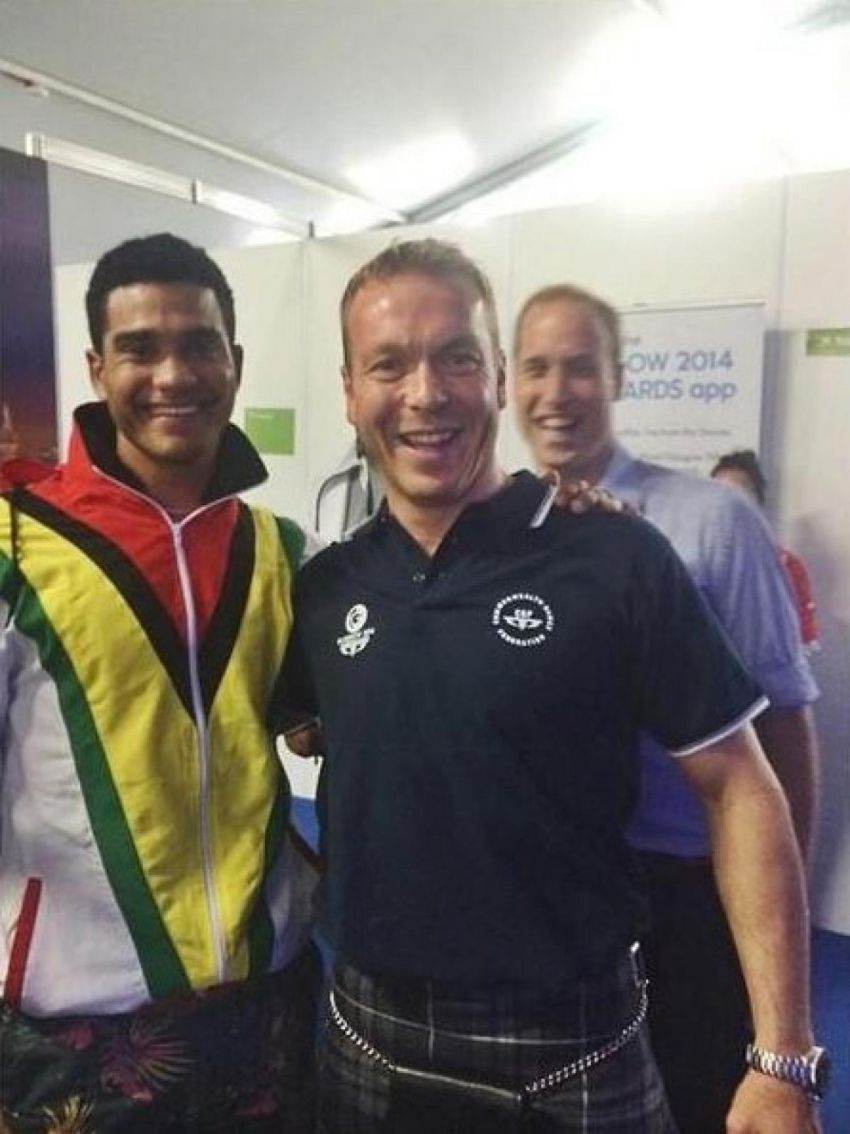 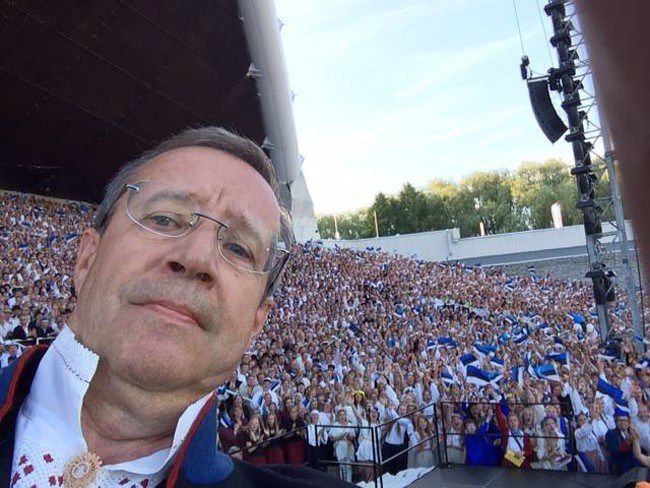 0
The President of Estonia taking a selfie 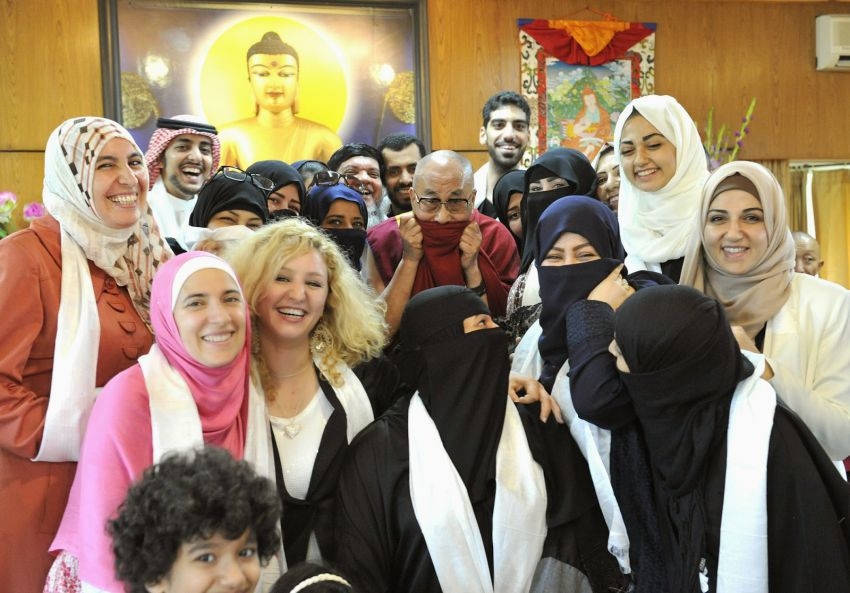 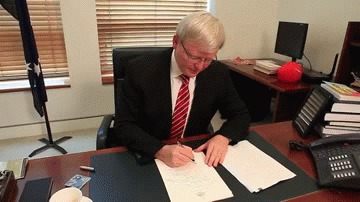 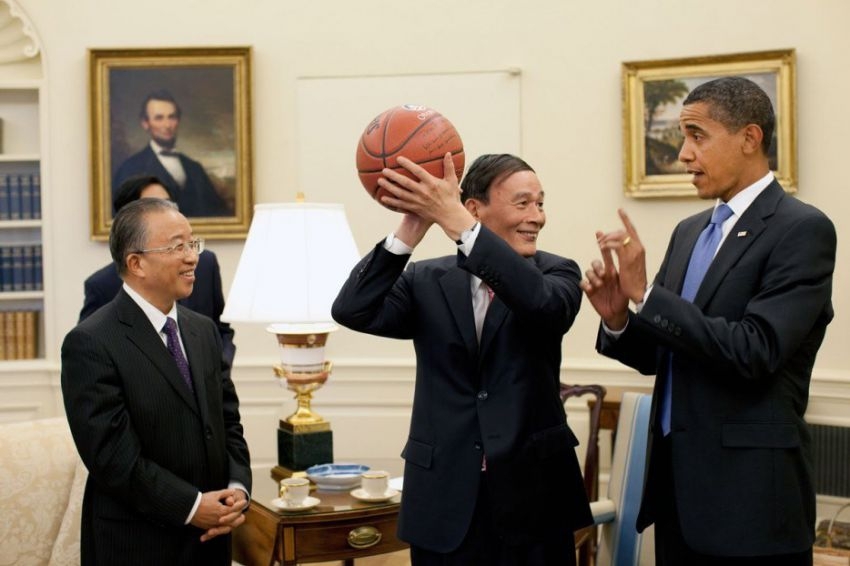 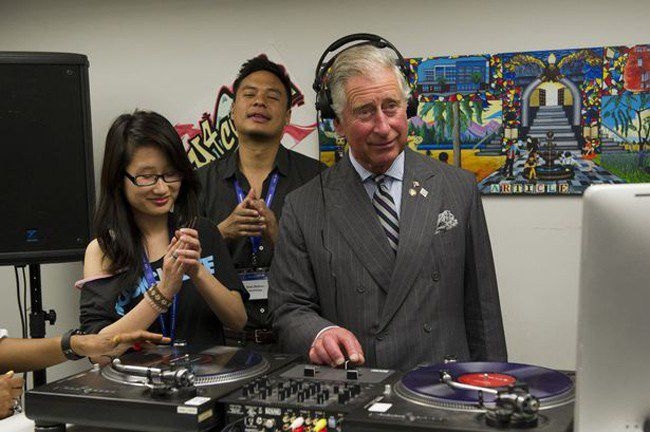 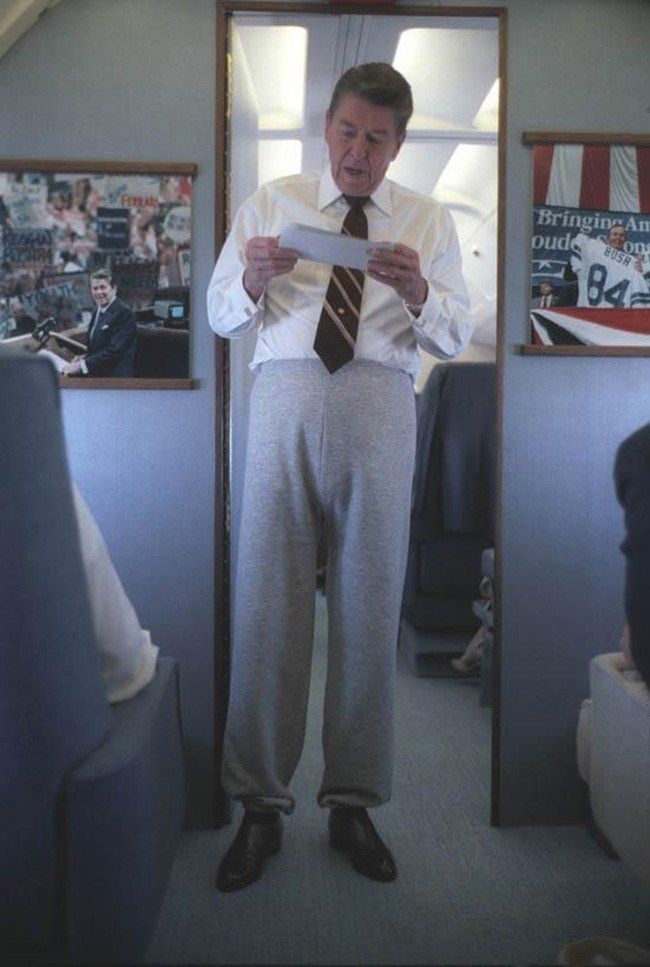