22 dec 2014 12:23
Tags: fire   hydrant   table
0
2
It's great to see people take old or useless things and turn them into something awesome. More often than not, when you look at something and think it's useless, someone out there will see some serious potential. The results of projects made from seemingly worthless or ordinary items can be pretty incredible. You'd never expect something so boring to become beautiful.
This guy decided he was going to use the fire hydrant to design an awesome custom table.

It would, as a fire hydrant should be, firefighter themed. Here you can see his penciled-in outline of a Maltese Cross, the symbol used by fire departments.


Of course, the fire hydrant had to be paint the traditional fire-engine red. It just wouldn't be the same if it were any other color.


He poured epoxy on the table to finish the surface. After a week, the epoxy still hadn't fully dried. He had to chip and sand it all off and start the process over again.


Once he removed the epoxy and the layer of the original stain, he decided to try something different. He gave the table a unique look by carefully burning it. 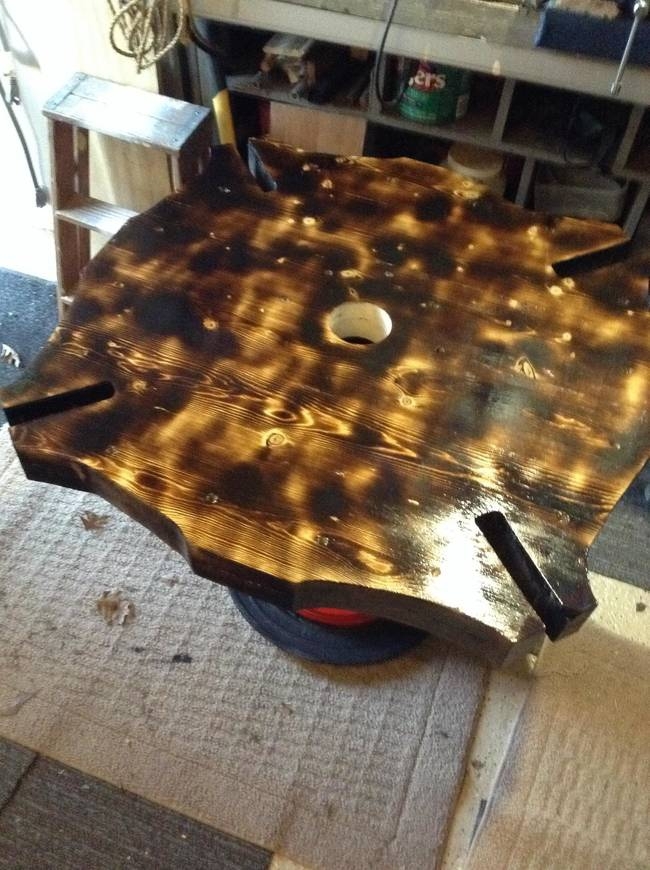 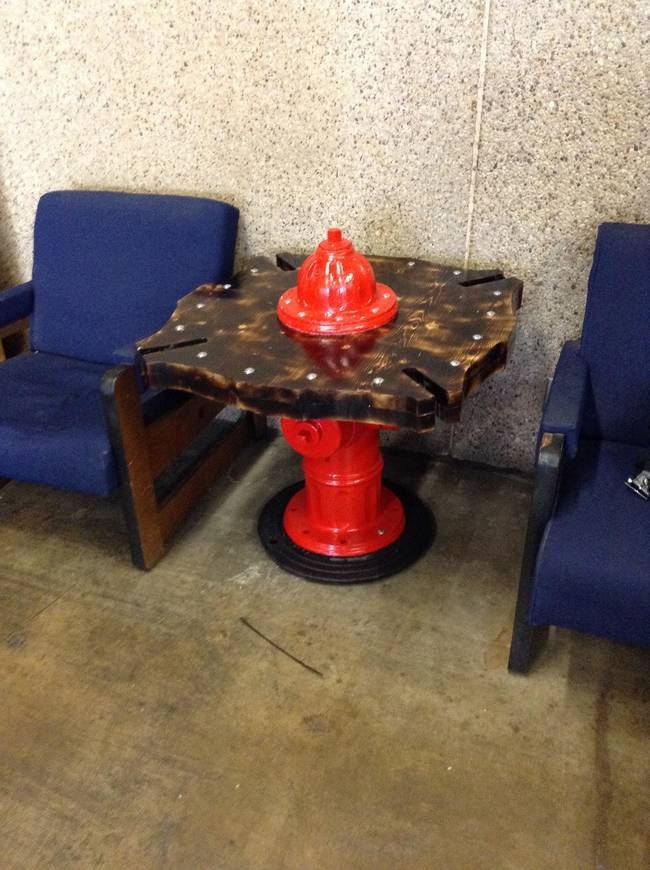 0
And here's the final product - an awesome fire hydrant table. Yes, I could have used this hand-built N64 table in college
We need to be sure you are not a bot. Type the characters you see in the picture below.
Обновить