24 dec 2014 14:09
Tags: china   lingerie   man   thief
0
2
The thief in his 30s, only known as Tan, stashed more than 2,000 pieces of underwear in a secret hiding place in the suspended ceiling of his flat in Yulin, of the Guangxi Zhuang Autonomous Region in southeast China. A man obsessed with stealing his female neighbours’ lingerie and hiding it away has been caught and arrested after a ceiling collapsed under the weight of his booty. 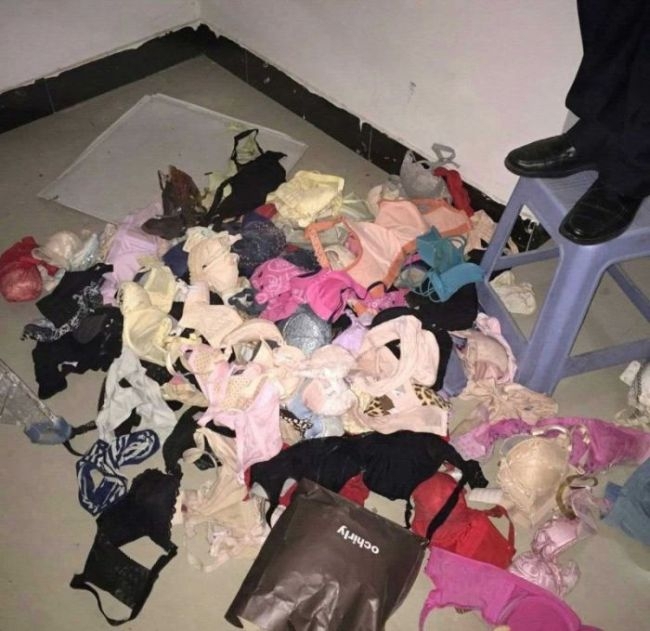 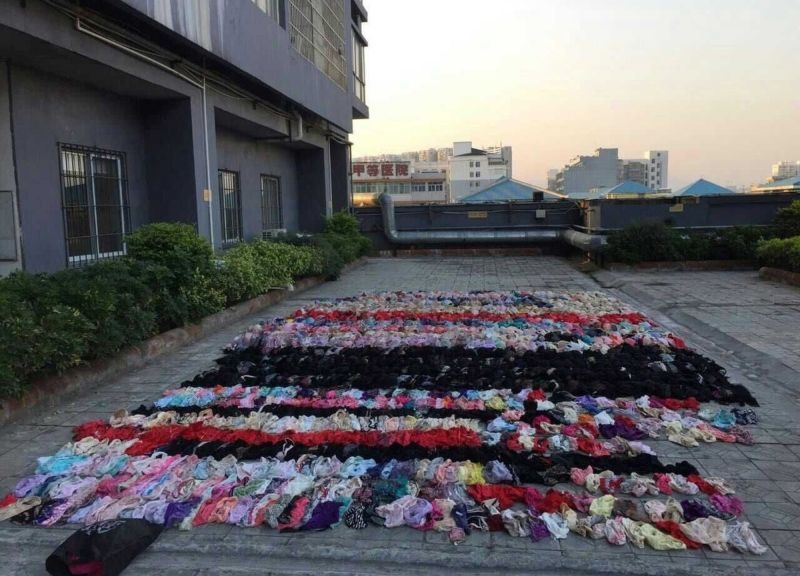 Plastic surgery is all the rage in China A Bunch Of Chefs In China Made A Huge Pumpkin Pie Exams Are a Serious Business in China Chinese Clinic Has A Special Helper To Calm People Down
We need to be sure you are not a bot. Type the characters you see in the picture below.
Обновить