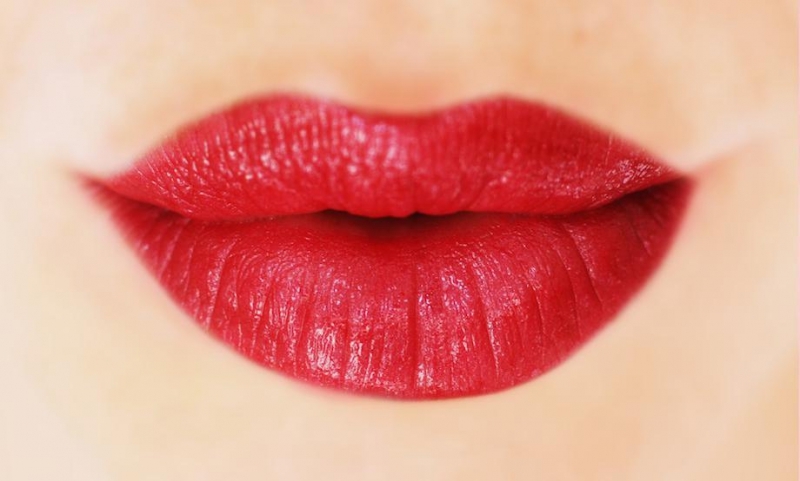 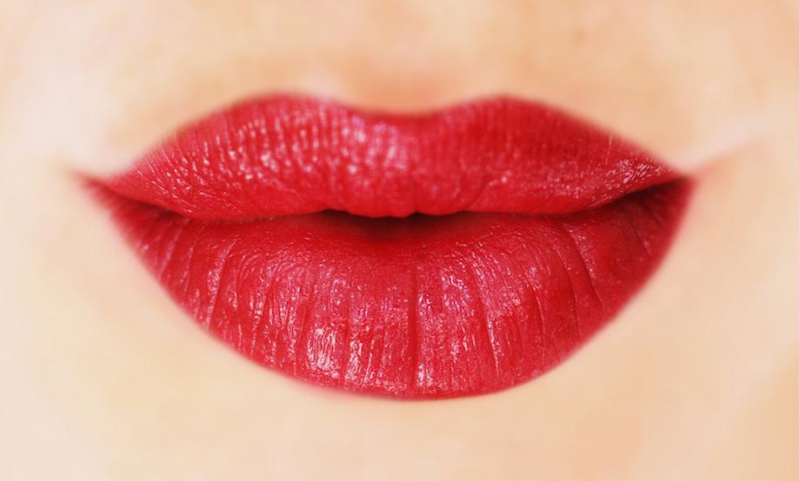 0
Смотреть все фото в галерее
A majority of people remember their first kiss more vividly than the first time they had sex. 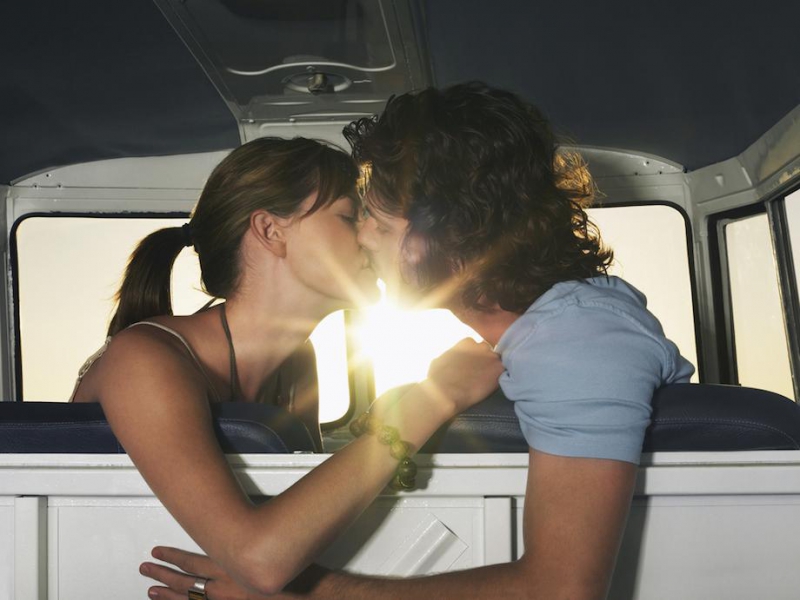 0
Who really knows why we do it? The most widely accepted theory is that kissing is a way for humans to exchange biological information about whether or not our partner will make a quality mate. 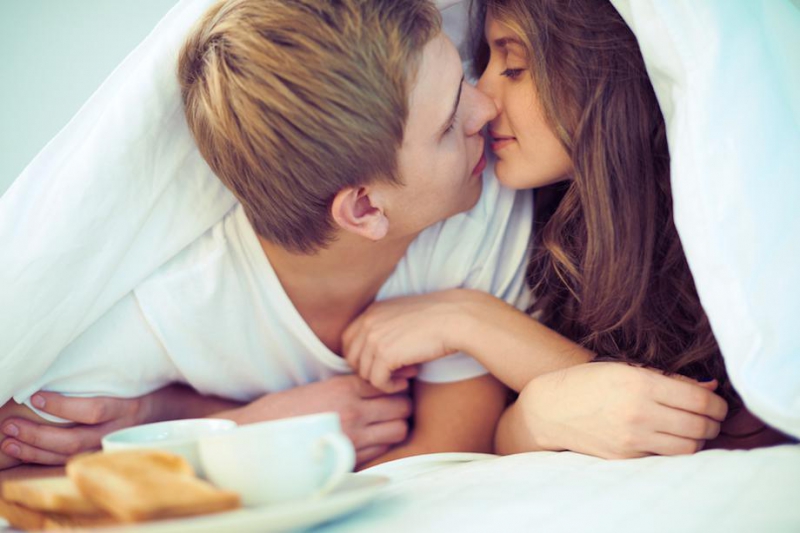 0
It can save your life. In a New York Times study conducted in the 80’s found that men who kiss their wives before leaving for work live longer, get into fewer car accidents, and have a higher income than married men who don’t. 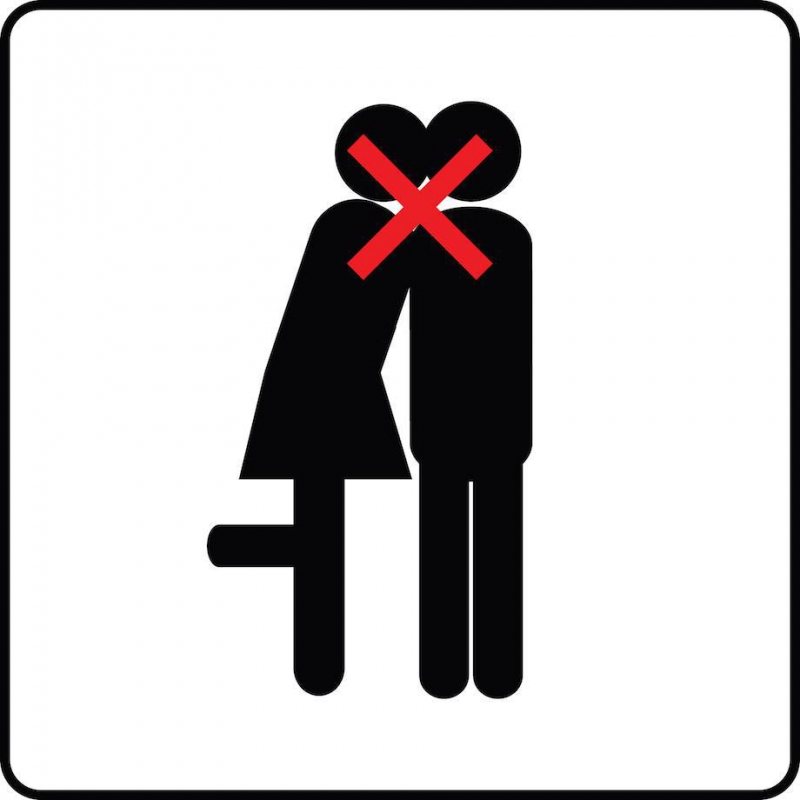 0
Not every culture is into it. Anthropologists have discovered cultures in Asia, Africa and South America that do not kiss at all. Even cultures that participate in kissing sometimes frown on doing it in public–and in some places (including parts of the US) it’s illegal. 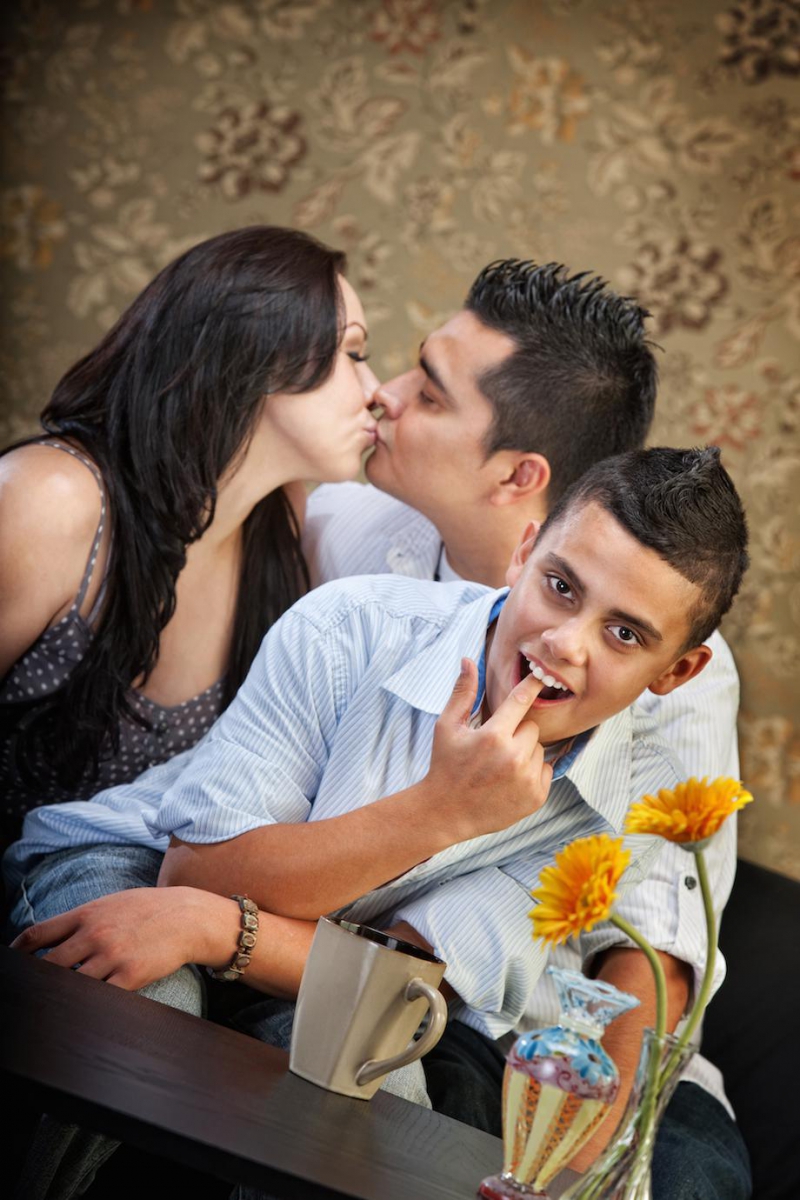 0
Some people are even terrified of it. First kisses can be a nerve racking thing, and for some their anxiety can get pretty bad. Anxiety that never goes away. Chronic ‘fear of kissing’ is known as philemaphobia. 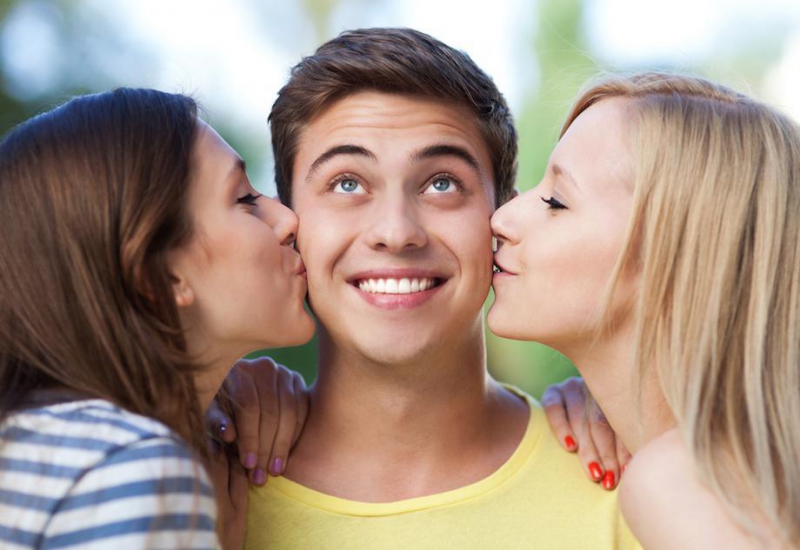 ‘Kiss’ is kind of an onomatopoeia. The word “kiss” comes from the Old English word “cyssan,” No one really has knowledge of the origin of “cyssan” but it is thought that it might represent the sound people make when they smooch. 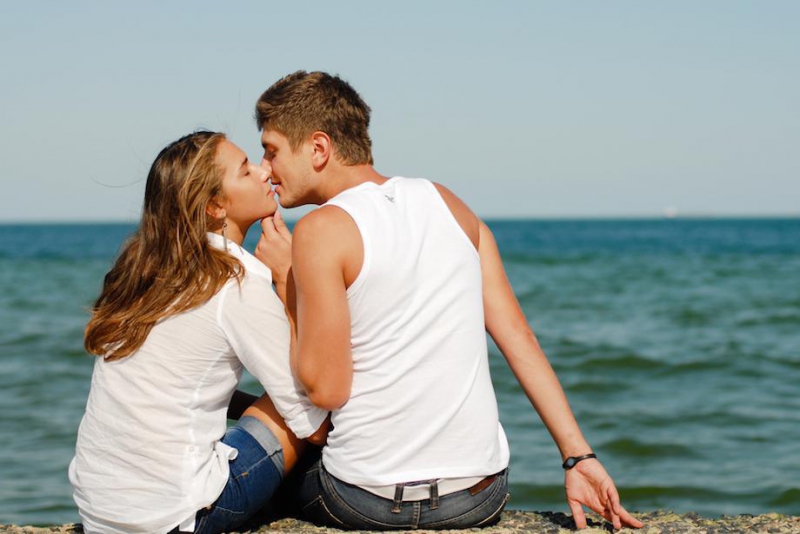 0
Two out of three people turn their head to the right when kissing. People are more likely to tilt their heads to the right when kissing instead of left, says a report published recently in the journal Nature. A preference in humans for turning the head to the right, rather than to the left, during the final weeks of gestation and for the first six months after birth constitutes one of the earliest examples of behavioral asymmetry and is thought to influence the development of perceptual and motor preferences by increasing visual orientation to the right side. 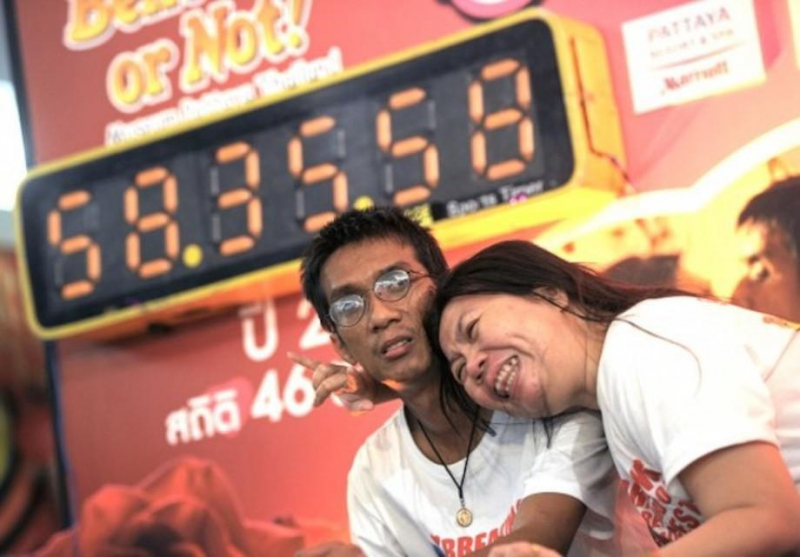 0
This couple can out kiss any other couple on the planet. This is Thailand’s Ekkachai and Laksana Tiranarat. In 2013 they made history by kissing for 58 hours, 35 minutes, and 58 seconds at a Ripley’s Believe It Or Not Event and are currently the world record holders for World’s Longest Kiss. A record I don’t mind them having. 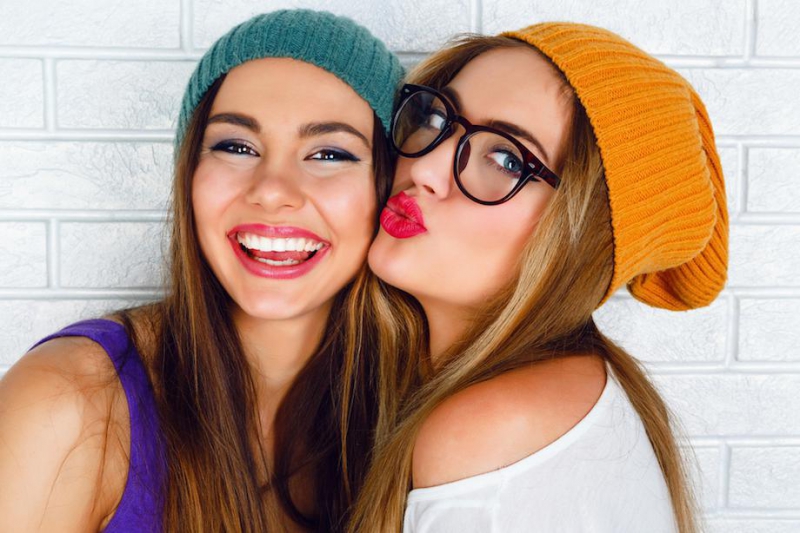 0
It’s basically a workout for your face. Although a kiss mostly involves the orbicularis oris (the muscle around your mouth that puckers your lips) a total of 146 muscles are involved, including 34 facial muscles and 112 postural muscles. Not surprisingly, just one minute of kissing burns 26 calories. 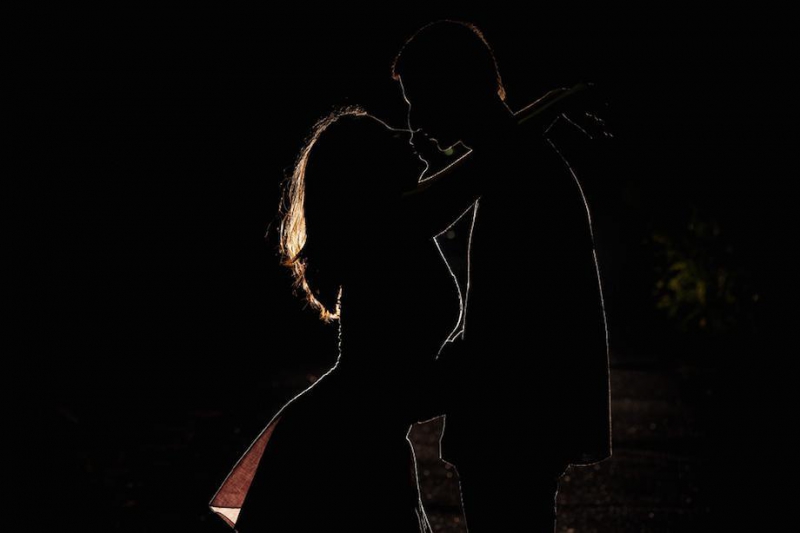 0
We have special neurons that help us kiss in the dark. In the 90’s, Princeton University discovered that some neurons in the brain’s premotor cortex do two related jobs: they are important for tactile sensation and for visual awareness of the area immediately around the face. This might explain why it’s possible to find your partner’s lips after the lights go out. 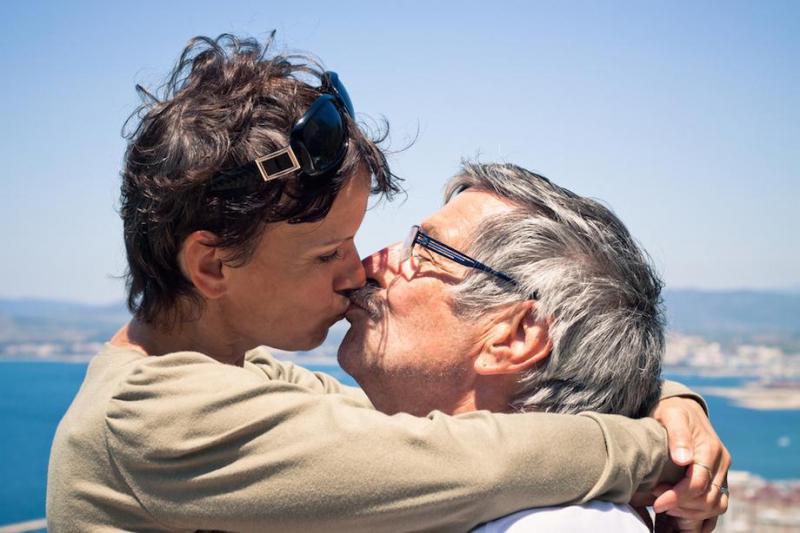 0
It’s all about the chemistry. Kissing releases the same neurotransmitters (chemical messengers in the brain) as those that are released when you engage in intense exercise or do stimulating drugs, like cocaine. This causes your heart to beat faster and your breathing to become deep and irregular. 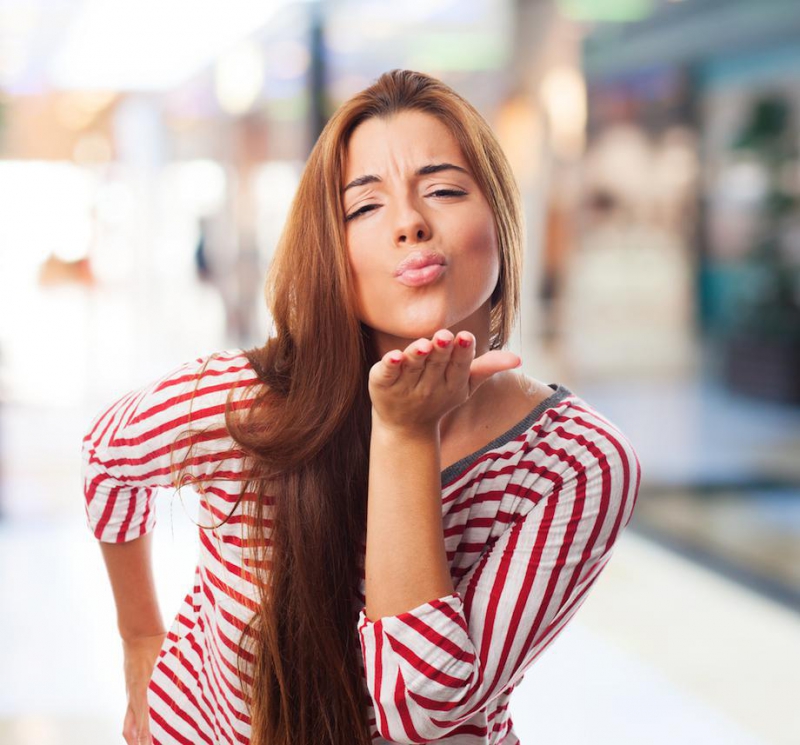 0
It helps reduce stress and makes us feel safe. Over time, kissing lowers your levels of stress hormone cortisol, making you feel all safe and secure. The longer you’ve been with someone, the bigger the decline.

Tags: fact   kiss
Новости партнёров
What do you think about it
0  comments
Newest first
Best first Oldest first
Show all
Show more (from _)