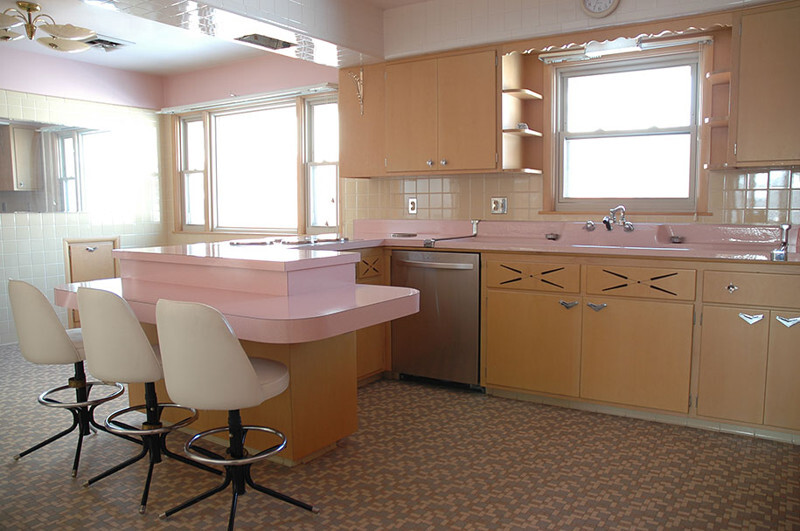 This Kitchen Hasn’t Been Touched Since The 1950s

20 feb 2015 09:47
Tags: 50s   kitchen
0
16
When Nathan Chandler bought this home in 2010, he found a pleasant surprise: a kitchen that had remained untouched since it was finished in 1956. There’s really no explanation why the previous owners never used the house, especially when it was still brand-spanking new. Still, this interesting curio shows us how people lived way back when. 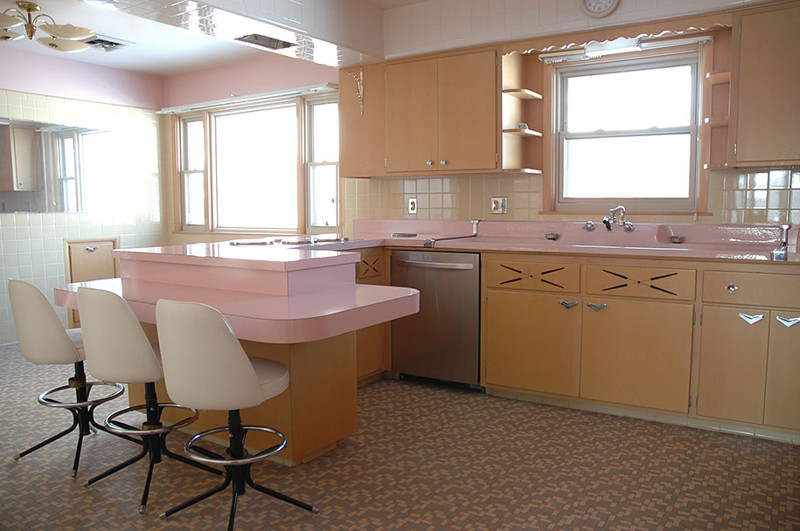 0
Смотреть все фото в галерее
Pink rules the day. Maybe those people decided not to live there after they saw the kitchen? 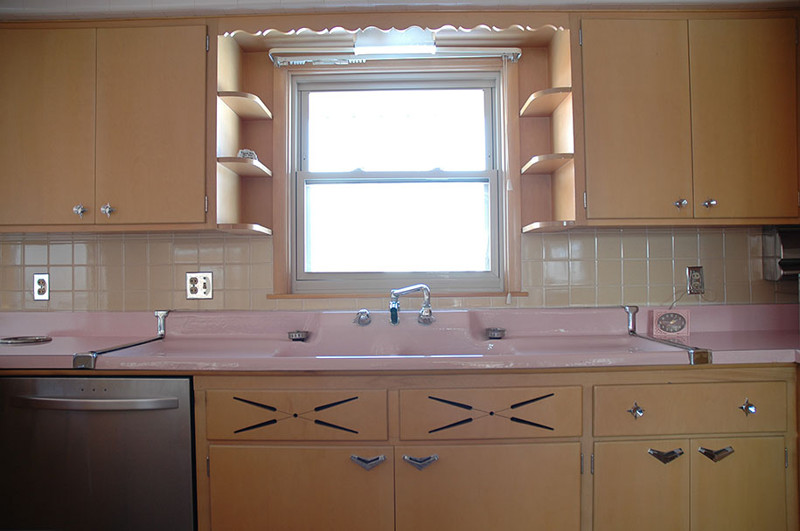 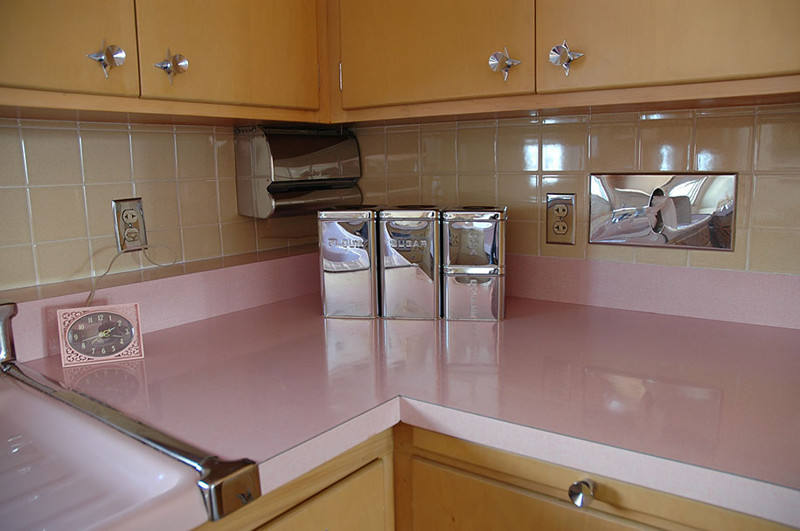 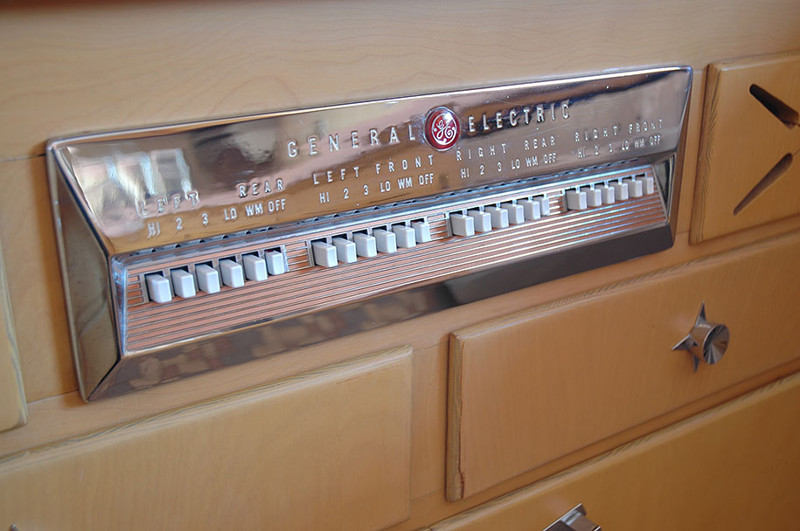 0
Here we can see a 1950s version of an electric cooker. Press the buttons in the wrong combination and you’re liable to make the Cold War go hot 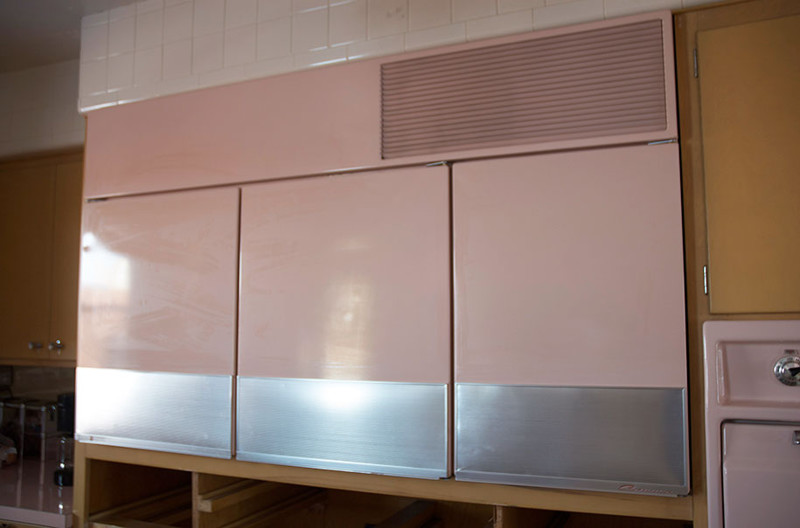 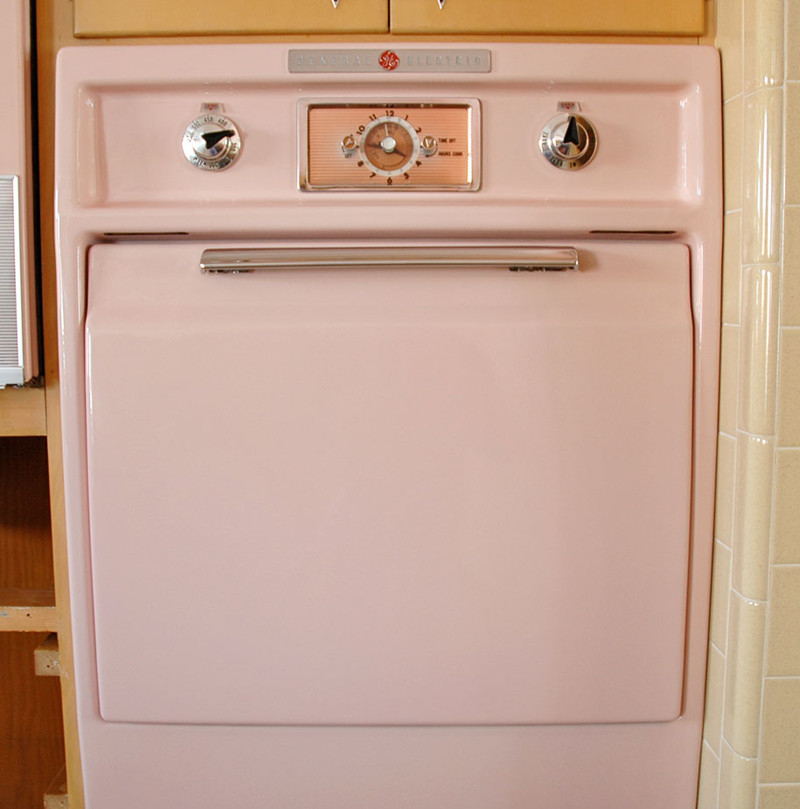 0
The oven is suitably horribly pink 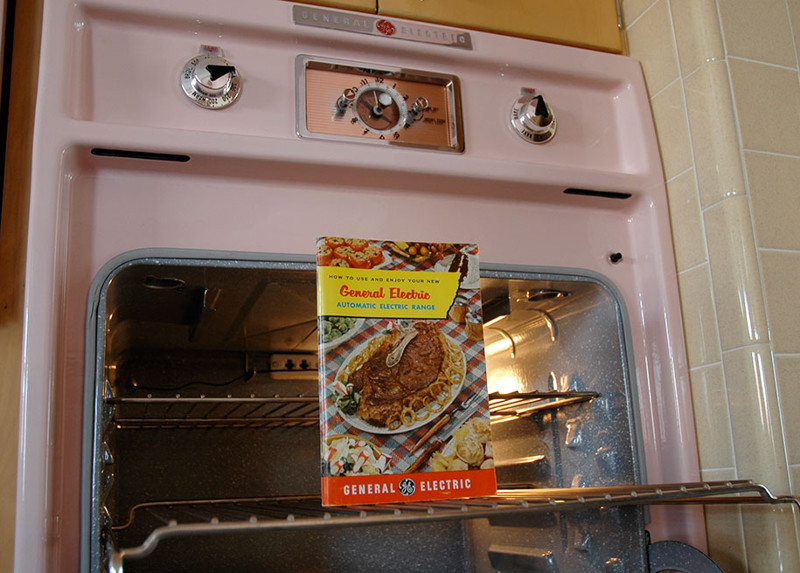 0
All the manuals are still in place 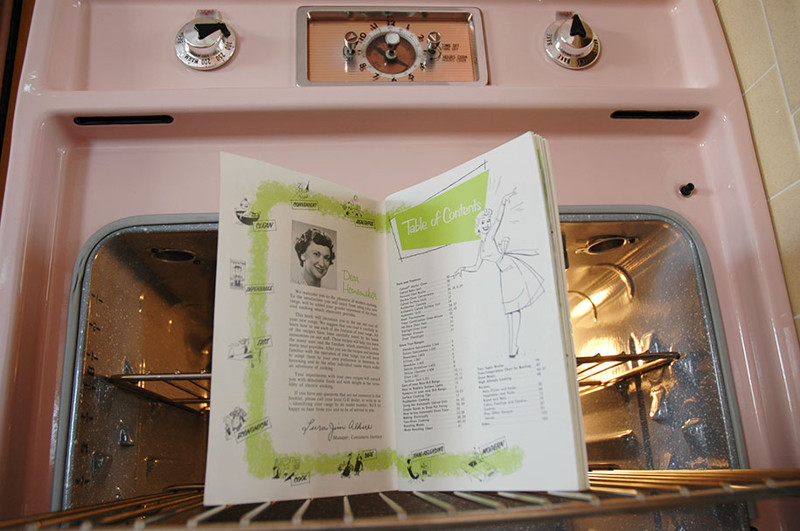 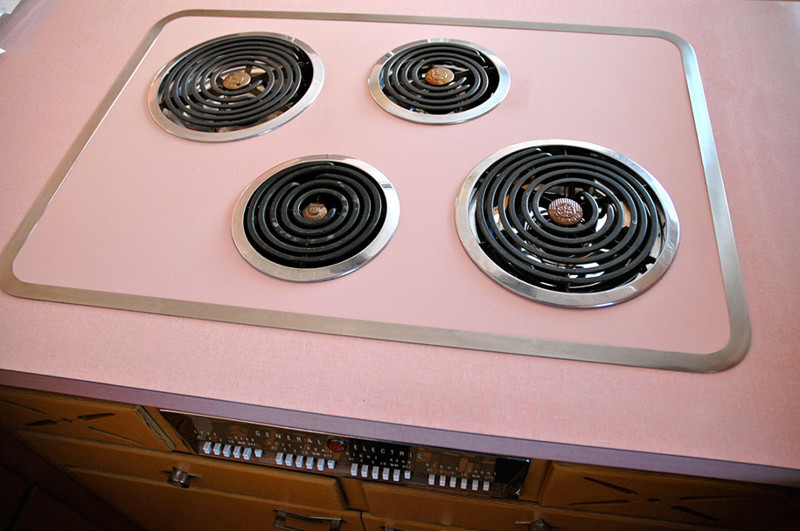 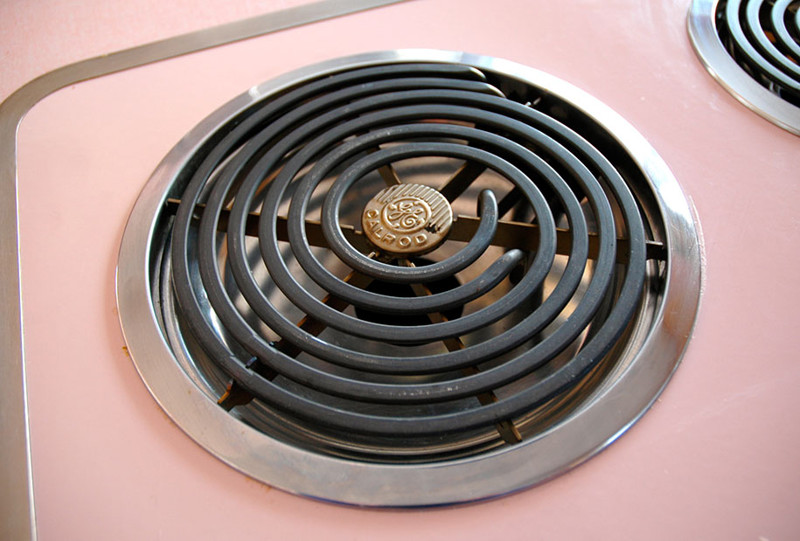 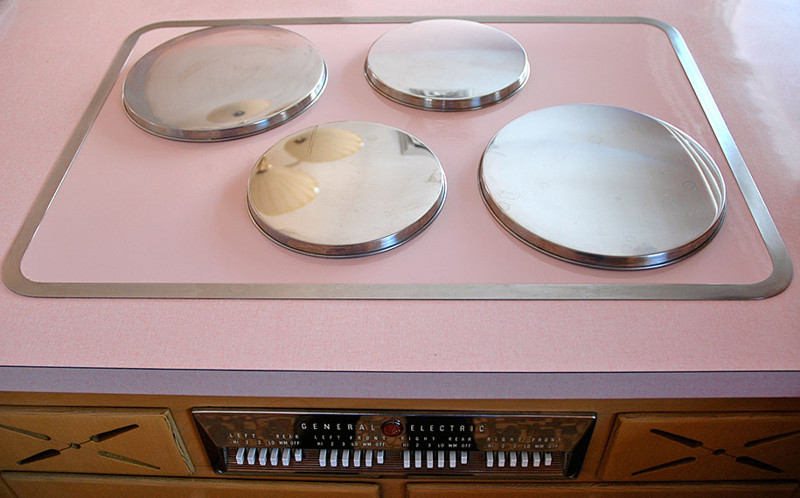 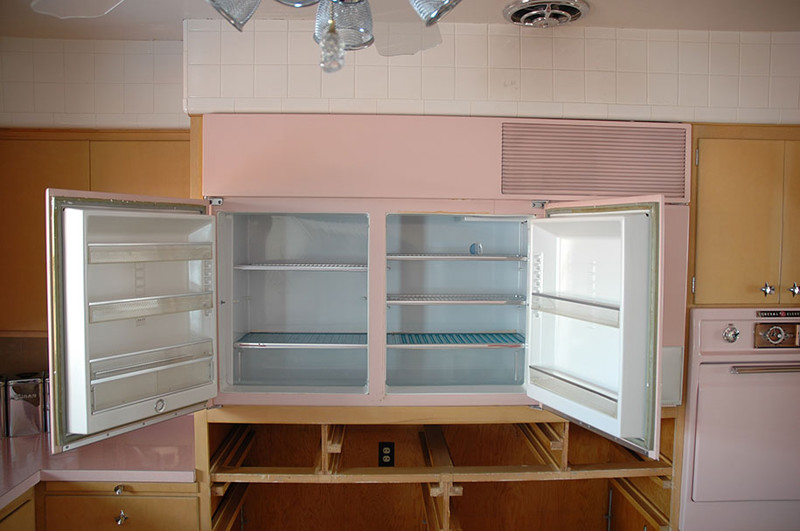 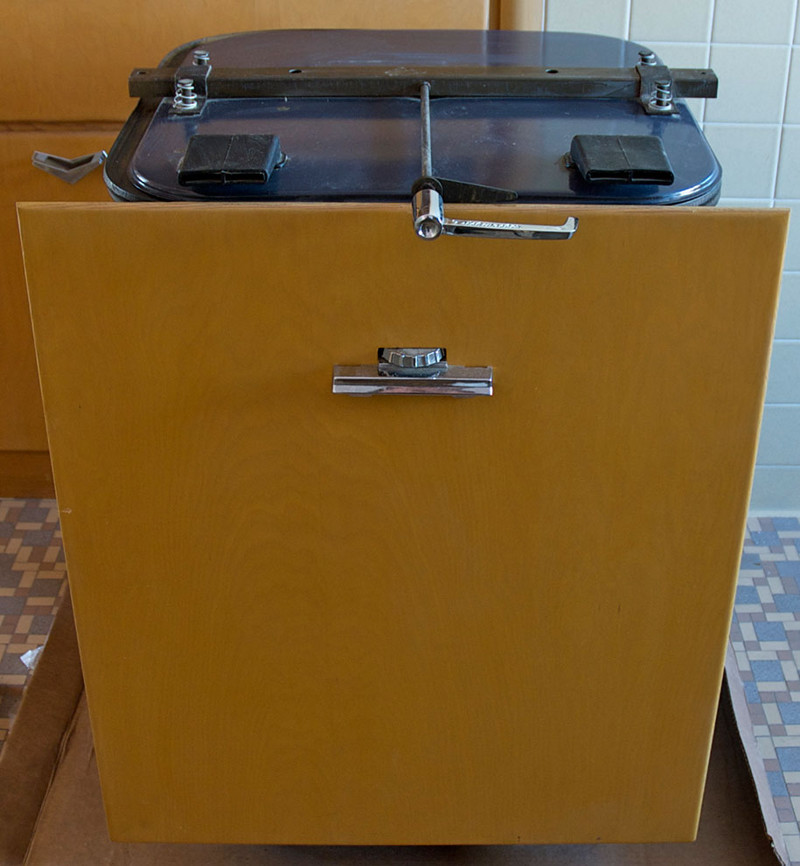 0
Old-timey dishwashers were actually pulled out of their slot 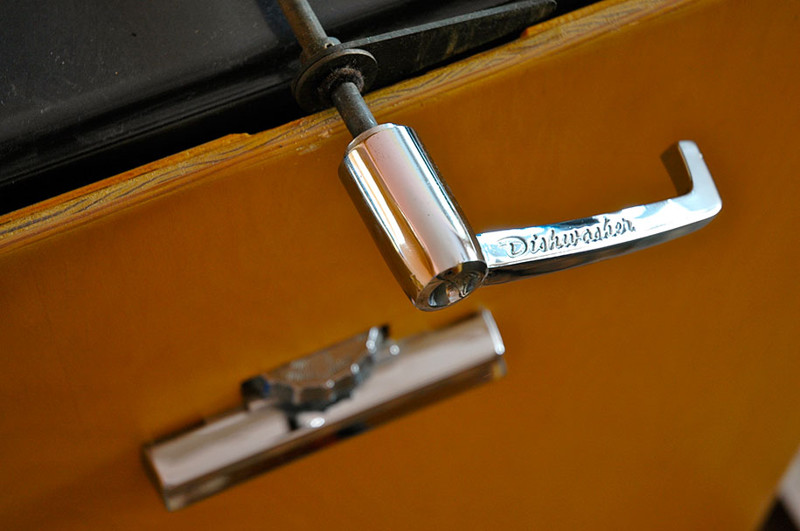 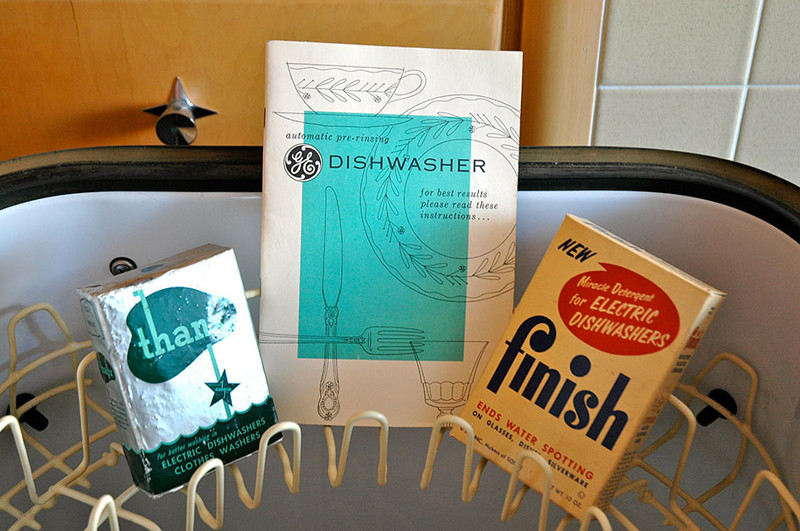 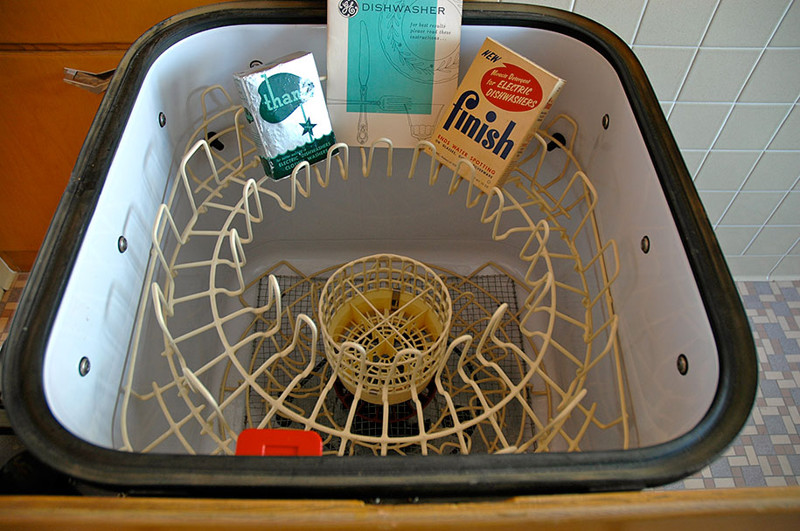 This Eclectic Kitchen is Completely Knitted and Crocheted Out of Yarn Great Tips You Can Use In The Kitchen 17 Creative Kitchen Gadgets To Make Your Cooking A Lot More Fun
We need to be sure you are not a bot. Type the characters you see in the picture below.
Обновить