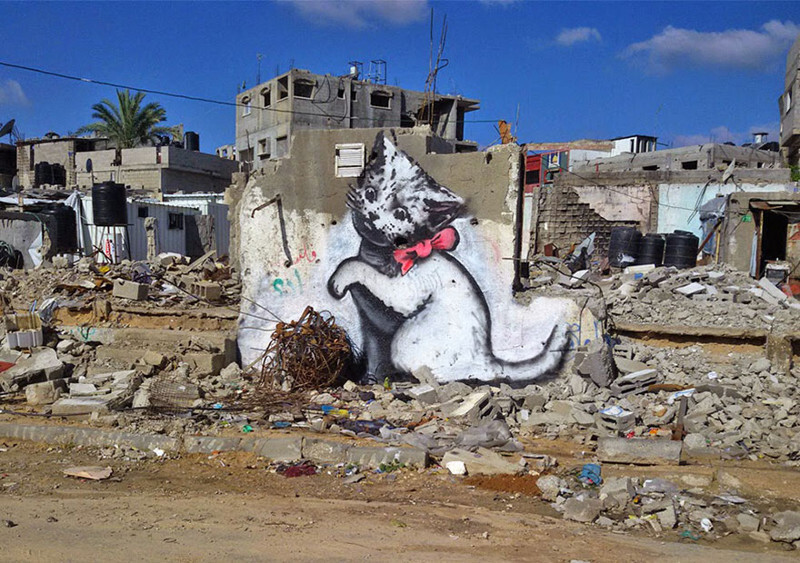 27 feb 2015 11:07
Tags: art   banksy   gaza
0
6
1
Banksy, a street artist revered by thousands for his ability to express powerful messages and capture our attention, has finally addressed arguably the most controversial topic he could have possibly used his art to comment on – the Israeli-Palestinian conflict and the Gaza strip. 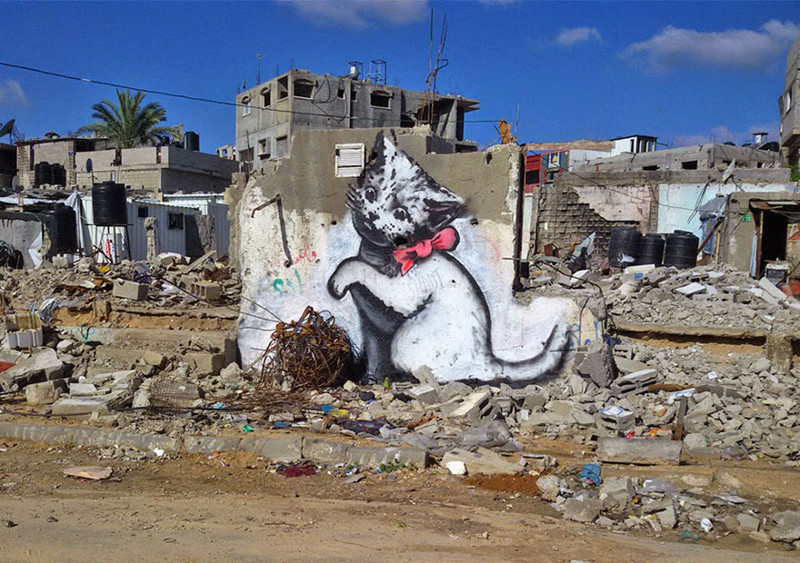 0
Смотреть все фото в галерее
“A local man came up and said ‘Please – what does this mean?’ I explained I wanted to highlight the destruction in Gaza by posting photos on my website – but on the internet people only look at pictures of kittens” 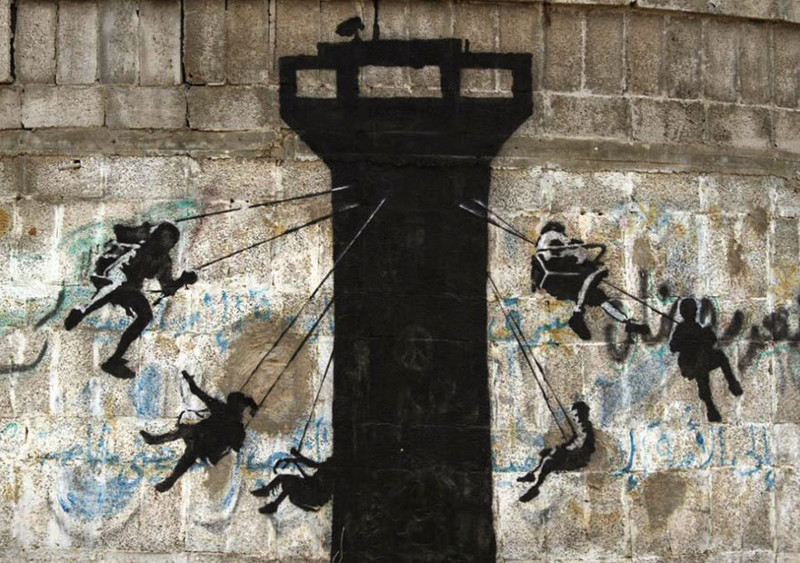 0
In a mock tourism video the mysterious artist released on his website, he gives us glimpses into the tunnels he used to sneak into Gaza and the locations of his artwork, along with some brief interviews with locals. The artwork, along with the commentary laced throughout the video and his website, underscores the suffering endured by the people in Gaza and expresses the artist’s exasperation with the apathy he sees in the rest of the world. 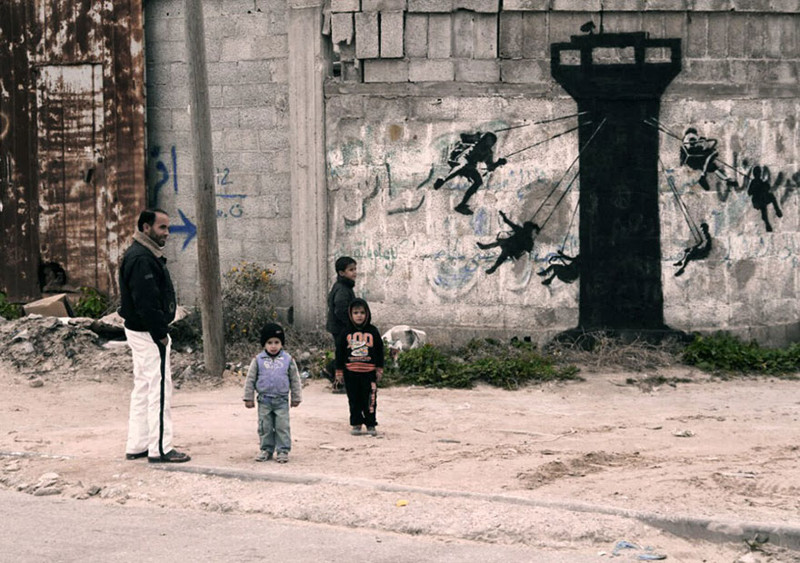 0
“Gaza is often described as ‘the world’s largest open air prison’ because no-one is allowed to enter or leave. But that seems a bit unfair to prisons – they don’t have their electricity and drinking water cut off randomly almost every day” 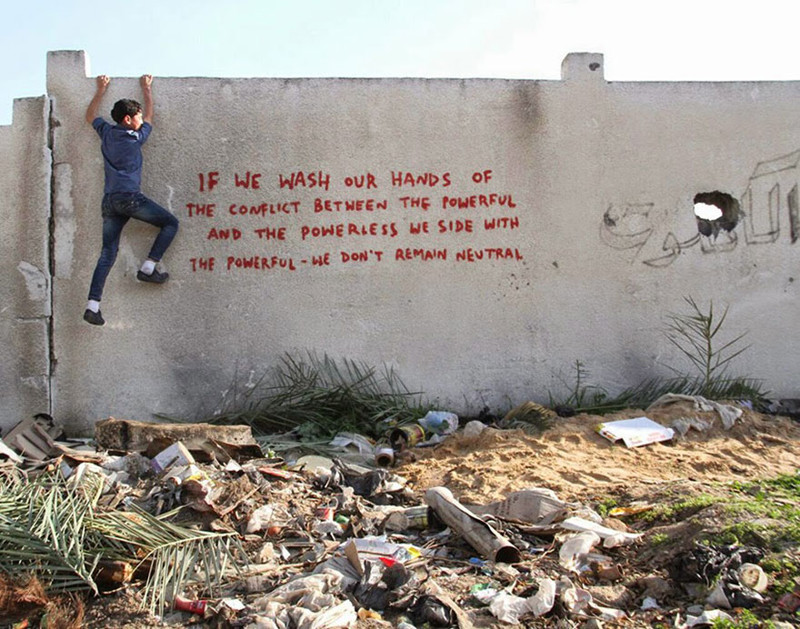 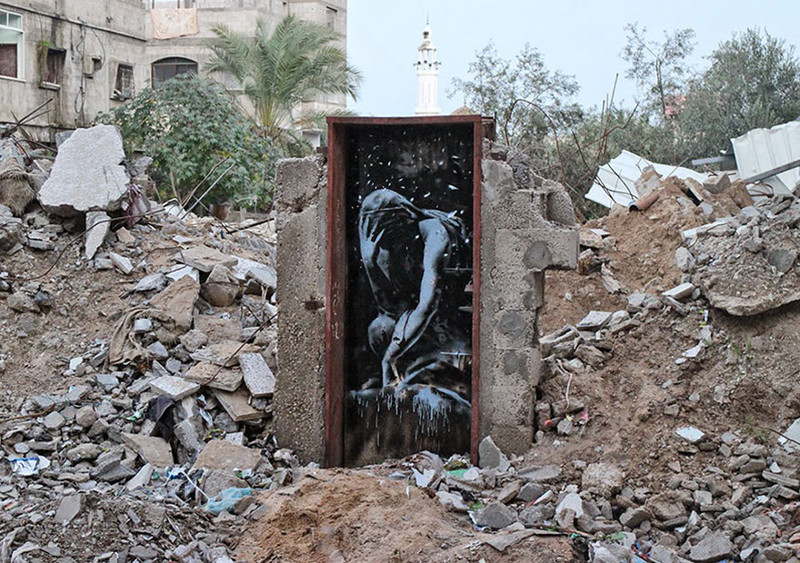 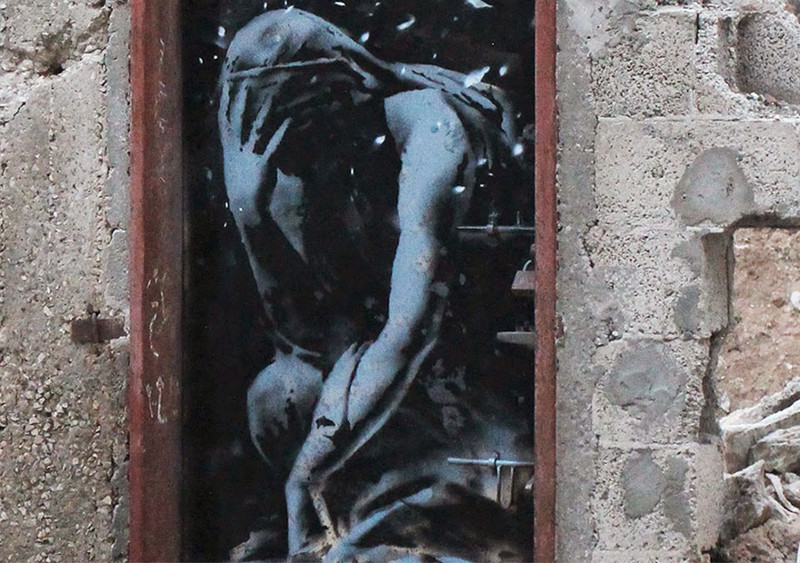 New Banksy Piece: "The Girl with the Pierced Eardrum" These Students Are Blown Away By What's Waiting In Their Classroom How The Euro Would Look If It Was Designed By This Hungarian Student
We need to be sure you are not a bot. Type the characters you see in the picture below.
Обновить