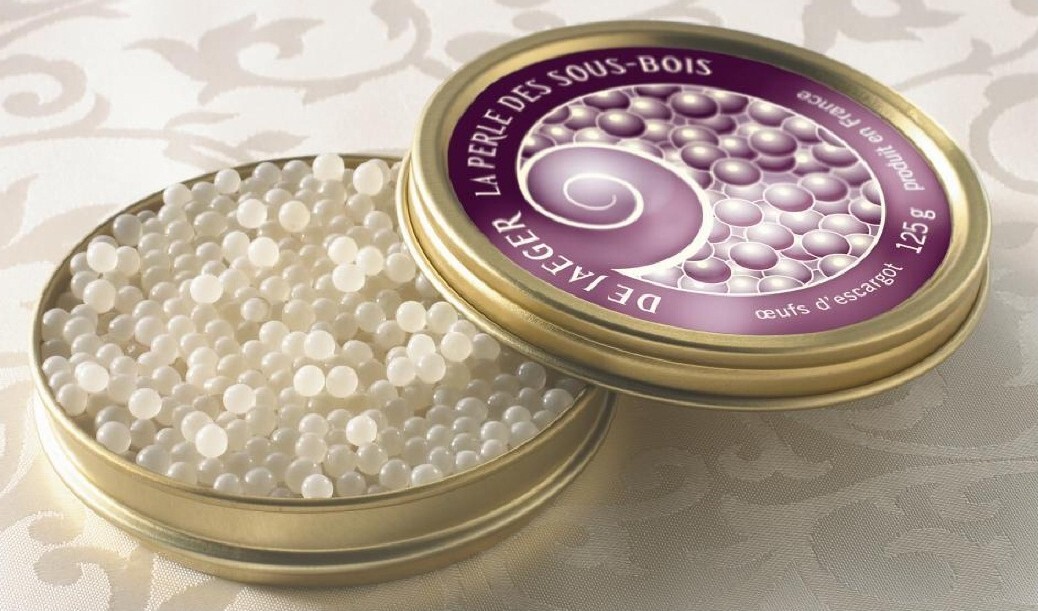 04 mar 2015 11:53
Tags: delicacy   food
0
6
At this point we are all well aware of the gross things going on with fast food. We probably, similarly, know exactly where hot dogs come from. But maybe you'll feel better about our fatty, middle class delicacies when you hear about the weird stuff the 1% is eating. Apparently some of the most expensive dishes of the world come out of an animal through less-than-appetizing orifices. 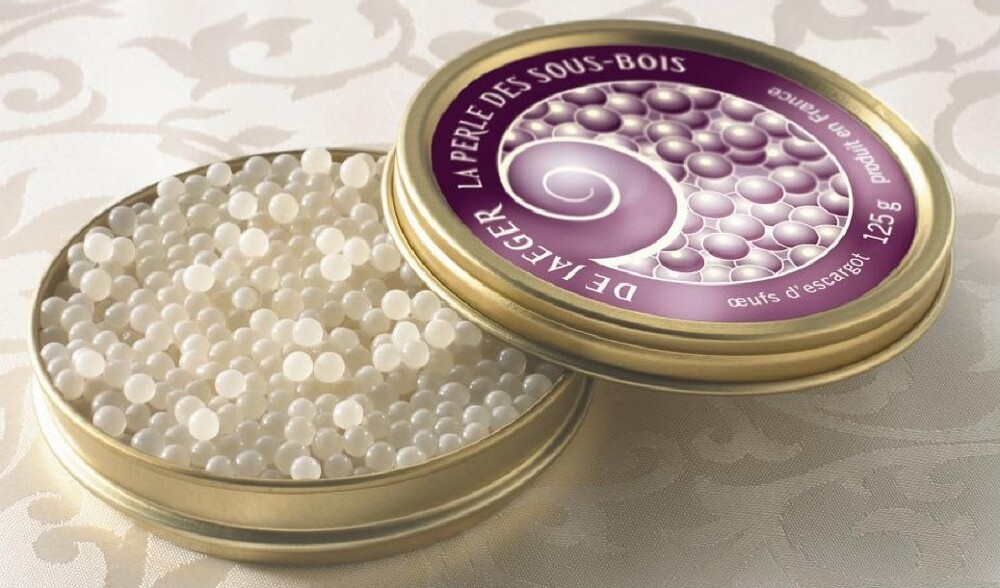 0
Смотреть все фото в галерее
Also known as caviar, this dish happened when the French decided to make a delicacy out of the grossest part of the grossest animal. Of course they did. They're French. 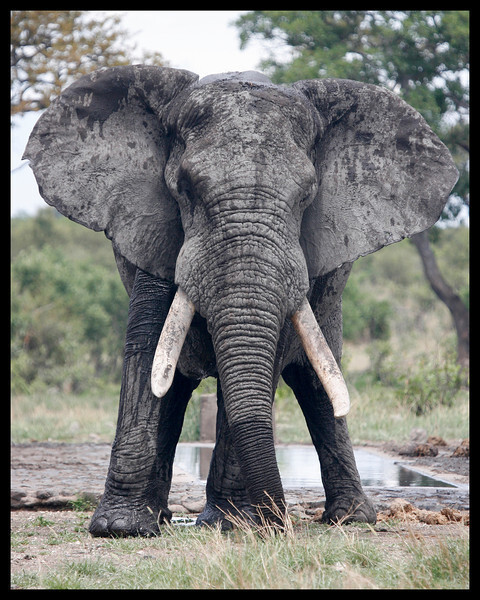 0
There's a company in Thailand that specializes in coffee made with elephant dung. They market it craftily by saying things like, the coffee is "naturally refined" in the digestive tract of the animals. Enticing right? Also it's $50.00 per cup so even if it's bad, you might as well pretend like it was a good investment. 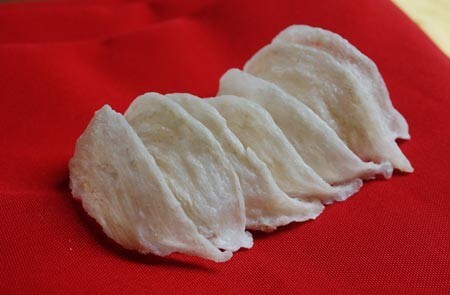 0
A common delicacy in China is to eat the nests of cave swifts, who spit on the nests with a weird compound that hardens them. You can eat them in a soup or even in pudding. Seems kind of silly considering there were probably once perfectly edible eggs in these nests, but what do I know? 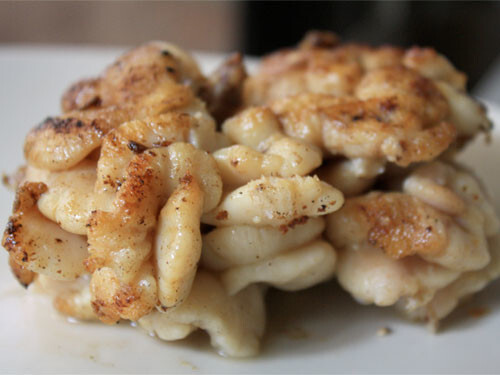 0
As If sea urchin nuts weren't enough to get the pallet going, you can also be served "milt", or fish sperm sacs. A popular delicacy in Japan, it also acts as an aphrodisiac, if you're into that. 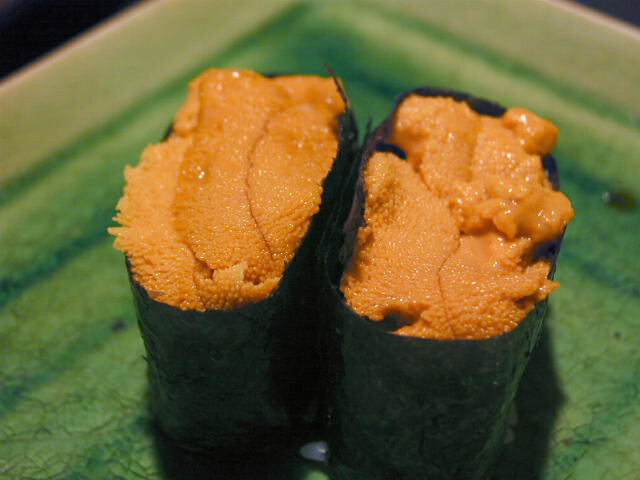 0
Known is "uni" this sushi delicacy is served around the world. Nothing more appetizing than eating the testicles of an animal you didn't think had testicles. 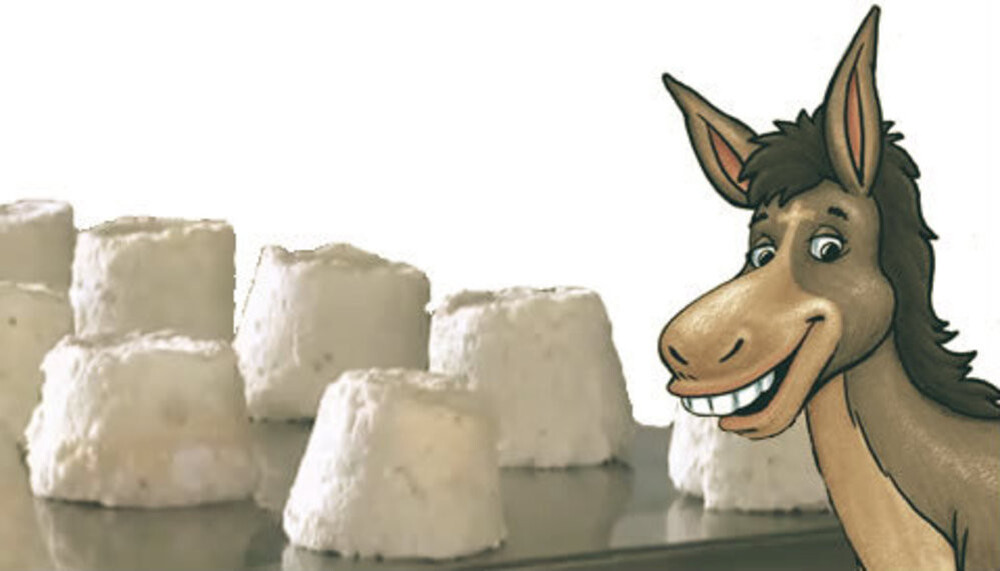 0
Cow cheese, definetly. Goat cheese, sure, but DONKEY cheese? I dunno. Although I don't want to eat the cheese of an animal that is sometimes referred to as an "ass", apparently some people do because currently the price for "ass cheese" is worth $1000 per pound. These Scenes Are Completely Edible Don’t Play With Your Food, Kids, Let Your Mom Do That 31 Foods That Failed So Hard They Almost Won In 2014
We need to be sure you are not a bot. Type the characters you see in the picture below.
Обновить