01 apr 2015 12:02
Tags: drunk   regert   shopping
0
28
If you are going to mix drinking with shopping, you should expect some seriously random things to be delivered to your doorstep soon after.

This sweater purchased while drinking alone with the cat. 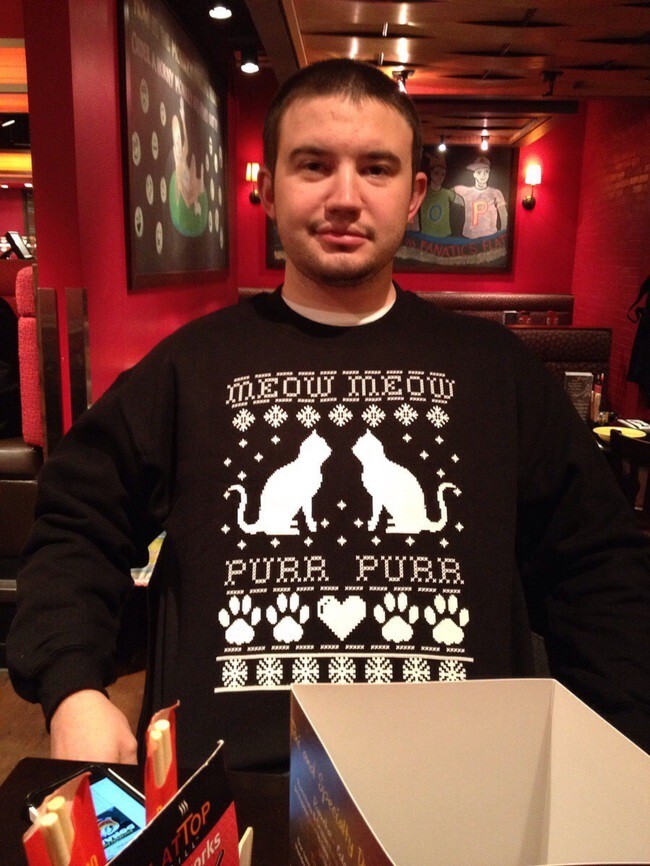 This new video game all your friends will want to play next time they are over for beers. 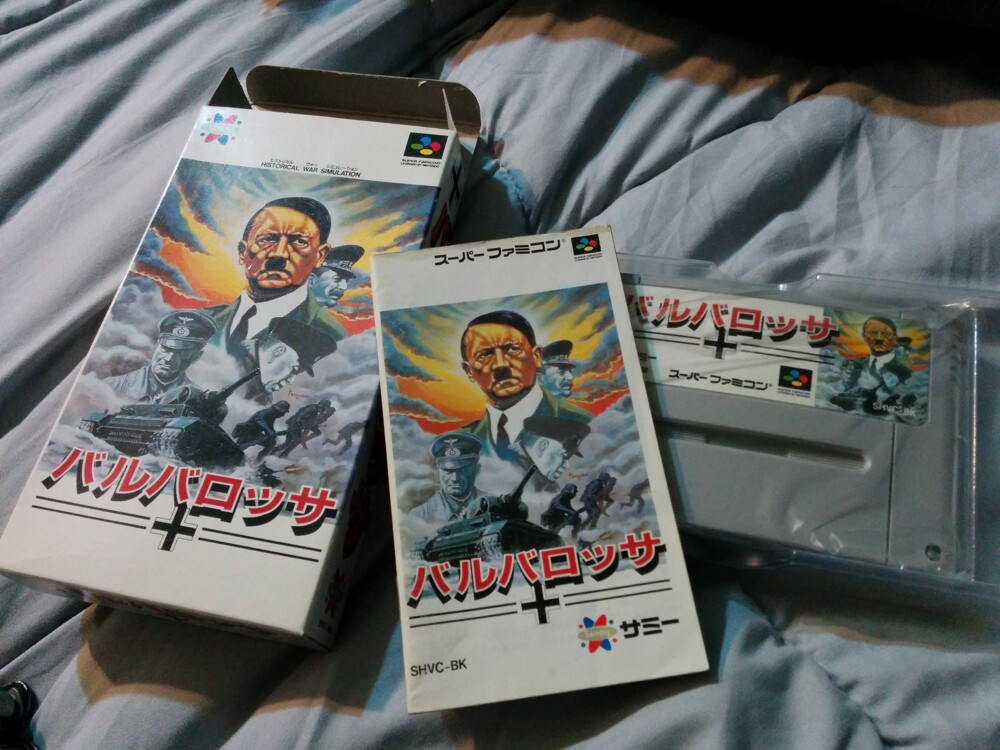 The cat bed purchased after a bunch of strawberry jello shots. 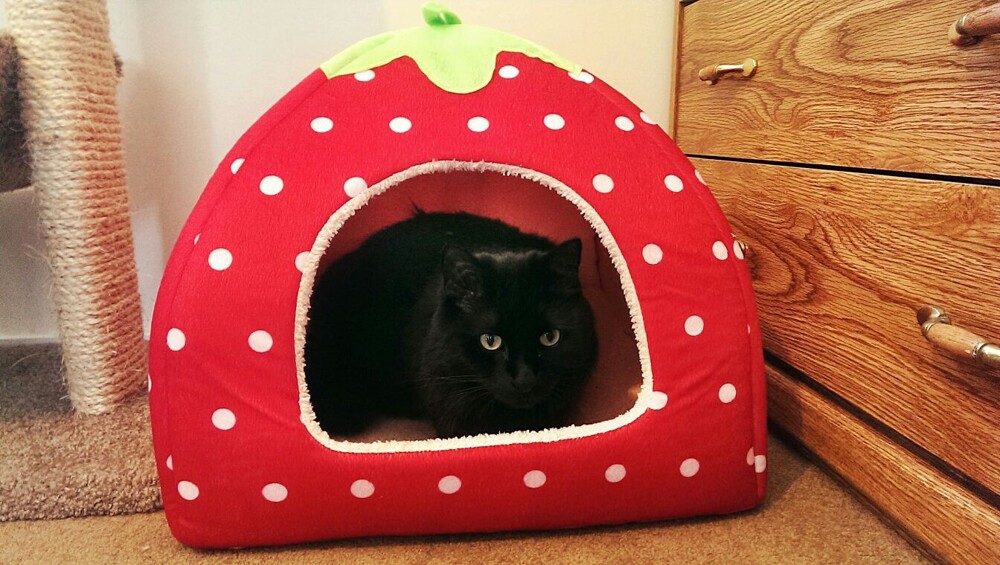 The shirt that was bought to show a love of cats, space, and drunk shopping all at once. 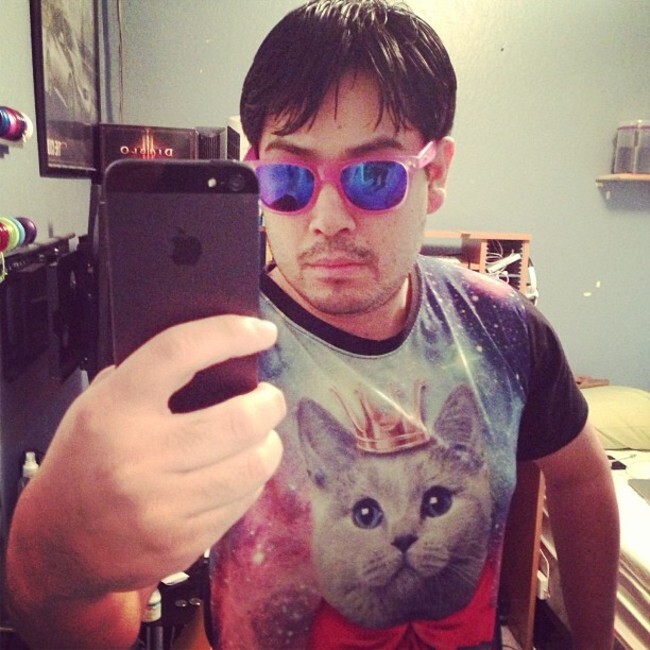 A toaster that can only make hot dogs, bought after the shitfaced "microwaved hot dog explosion incident of '09". 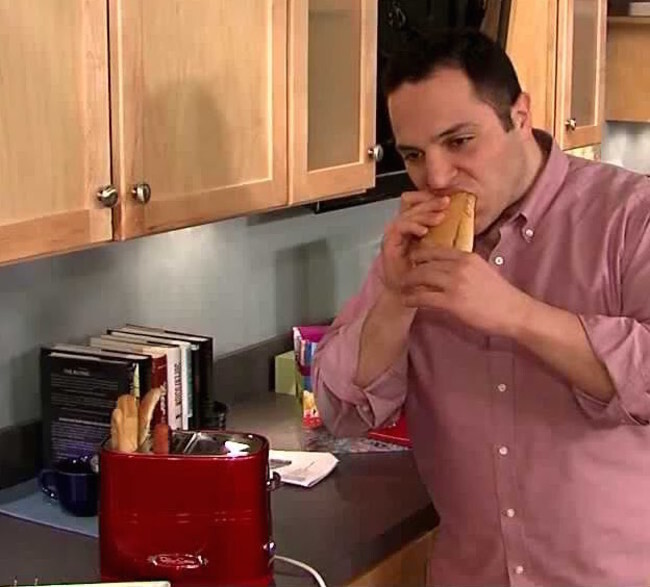 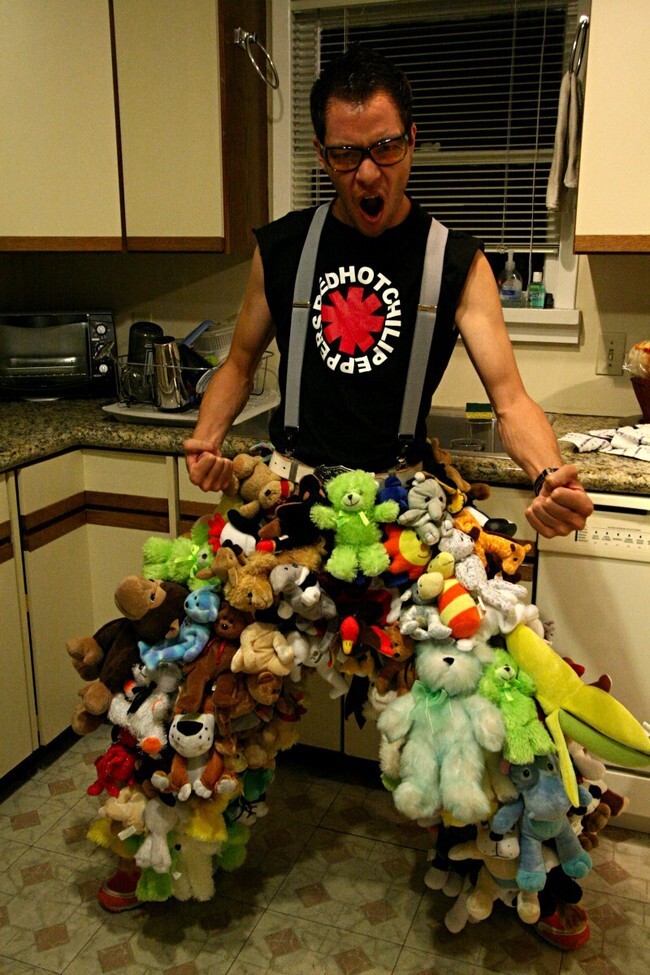 This *official* air guitar kit, which seemed like so much more than an empty box during that schwasted eBay sesh. 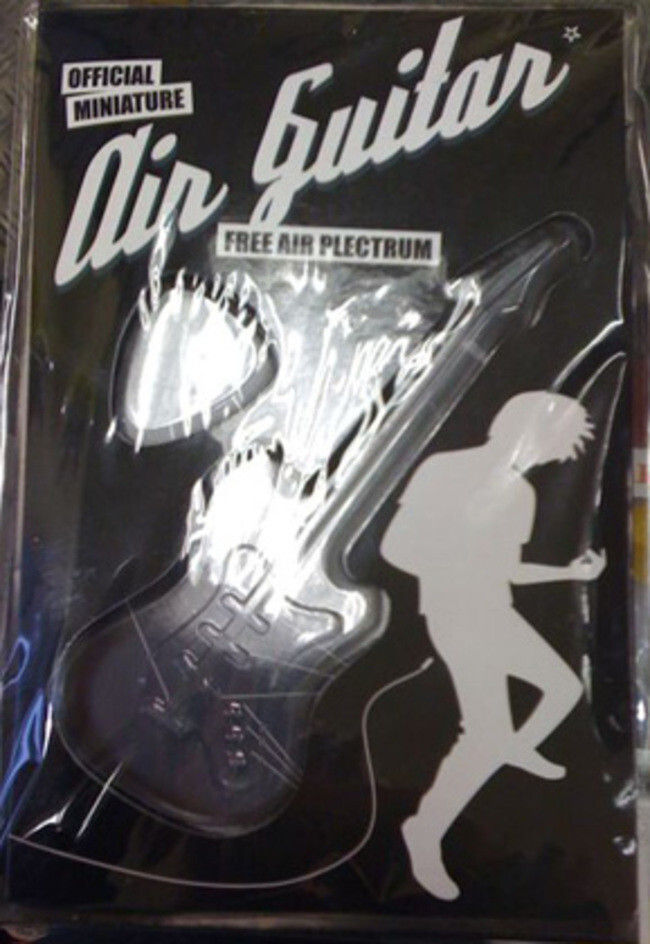 This Cheshire cat mannequin that will be useful for modeling all the clothes you just bought. 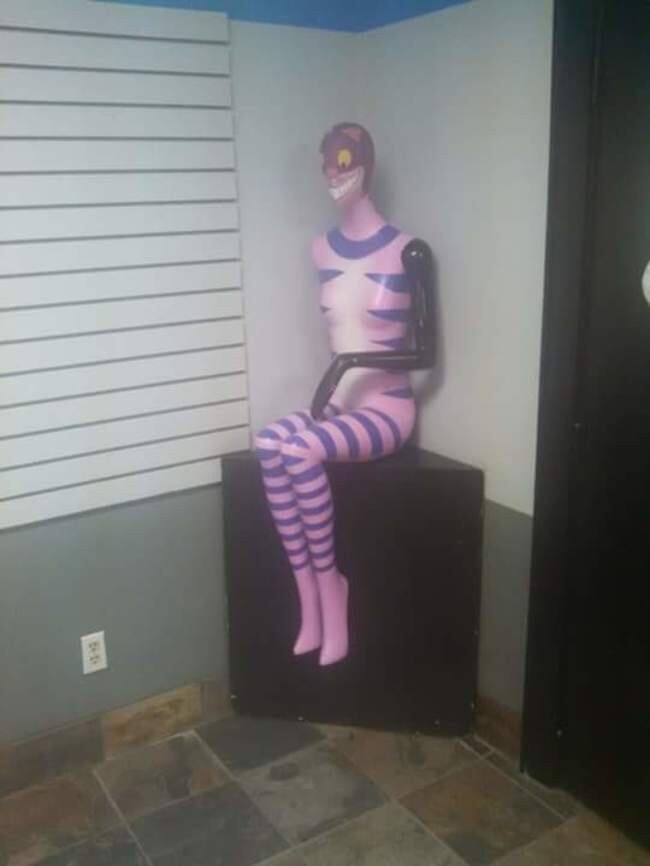 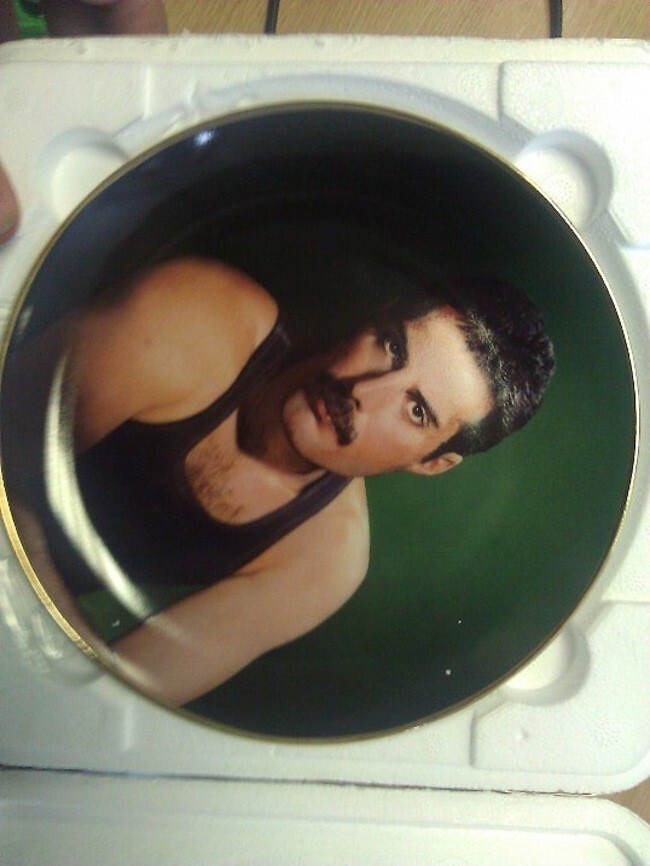 The Dragon Balls bought by someone who thought they would actually grant wishes. 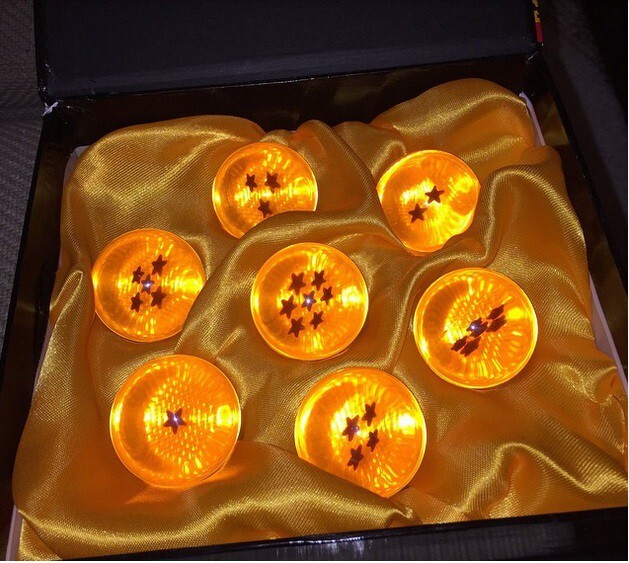 These cardboard cutouts purchased for the next party. 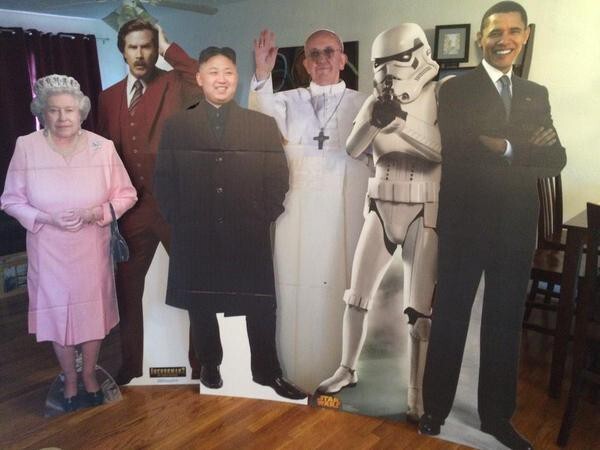 These masks that were bought to reenact some Sex and the City scenes. 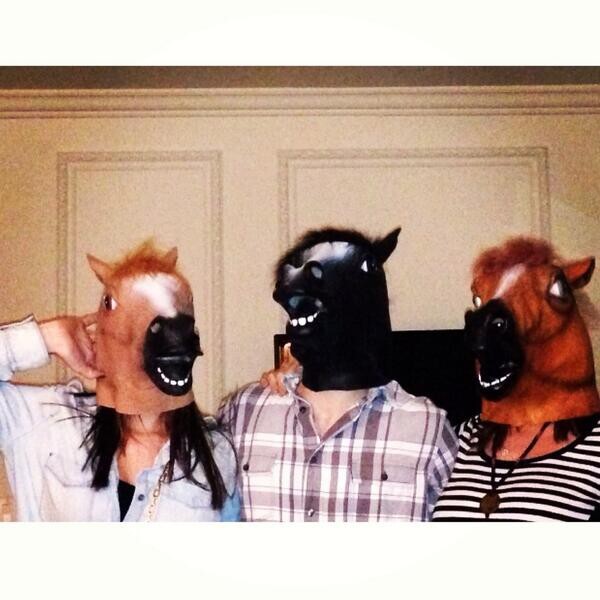 This contraption bought to hide your shopping habits... 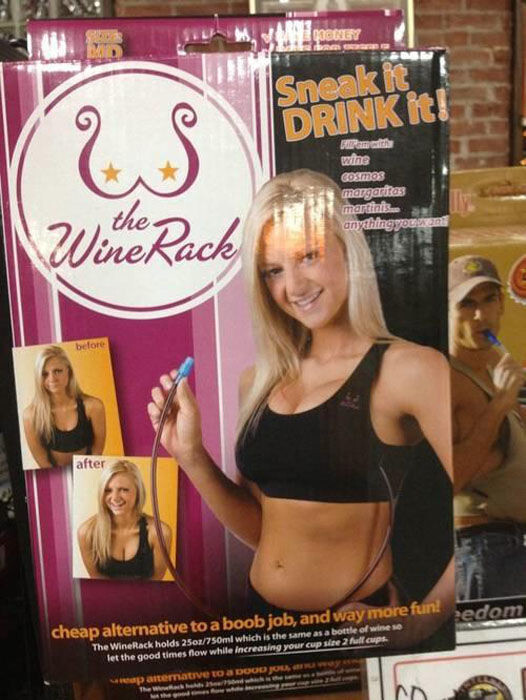 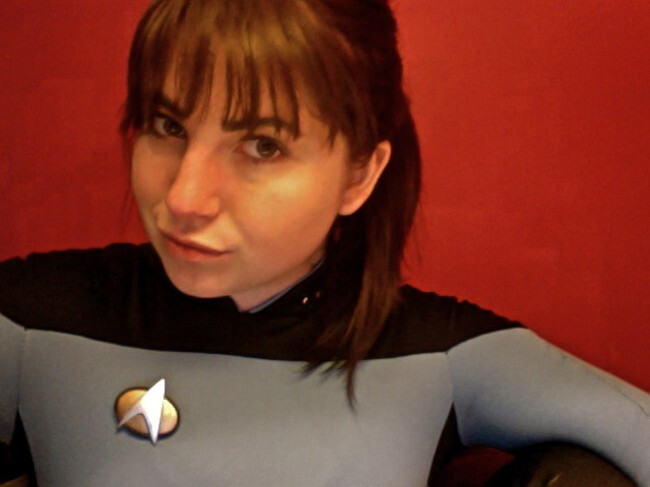 This real Kangaroo scrotum keychain, bought after your drinking buddies said you "didn't have the balls." 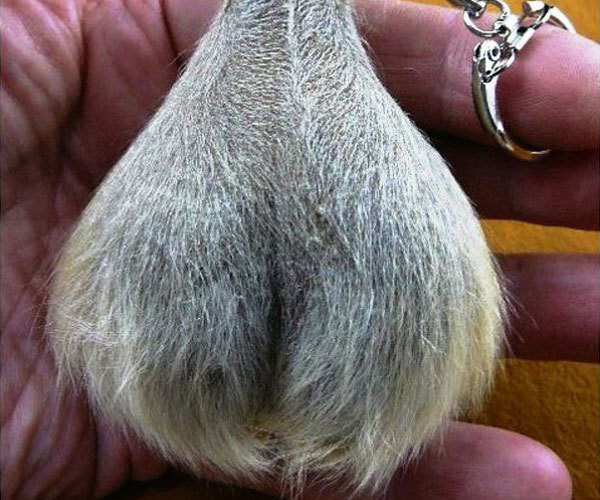 A 20 lb bag of Lucky Charms marshmallows ordered after a battle with the drunchies. 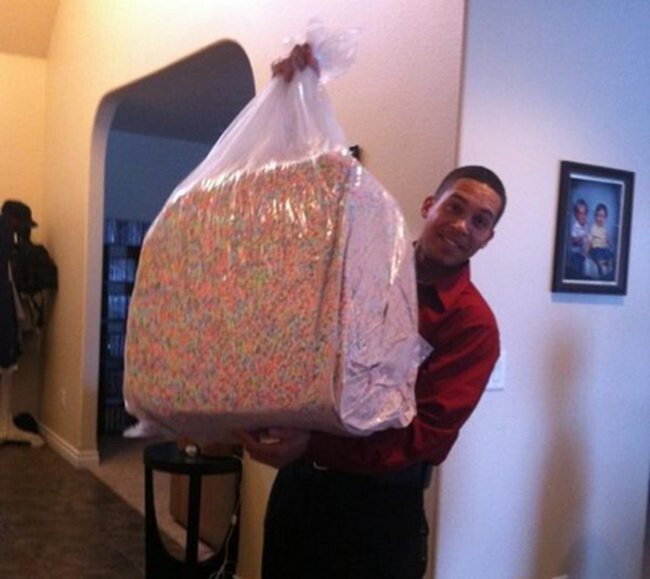 This taxidermied squirrel obtained to scare off people from touching the liquor cabinet. 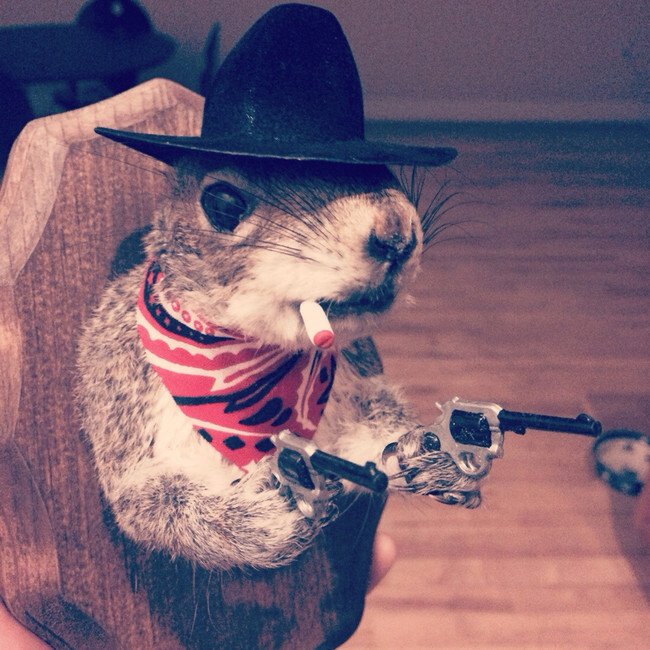 The fine art that was picked out after a few six packs. 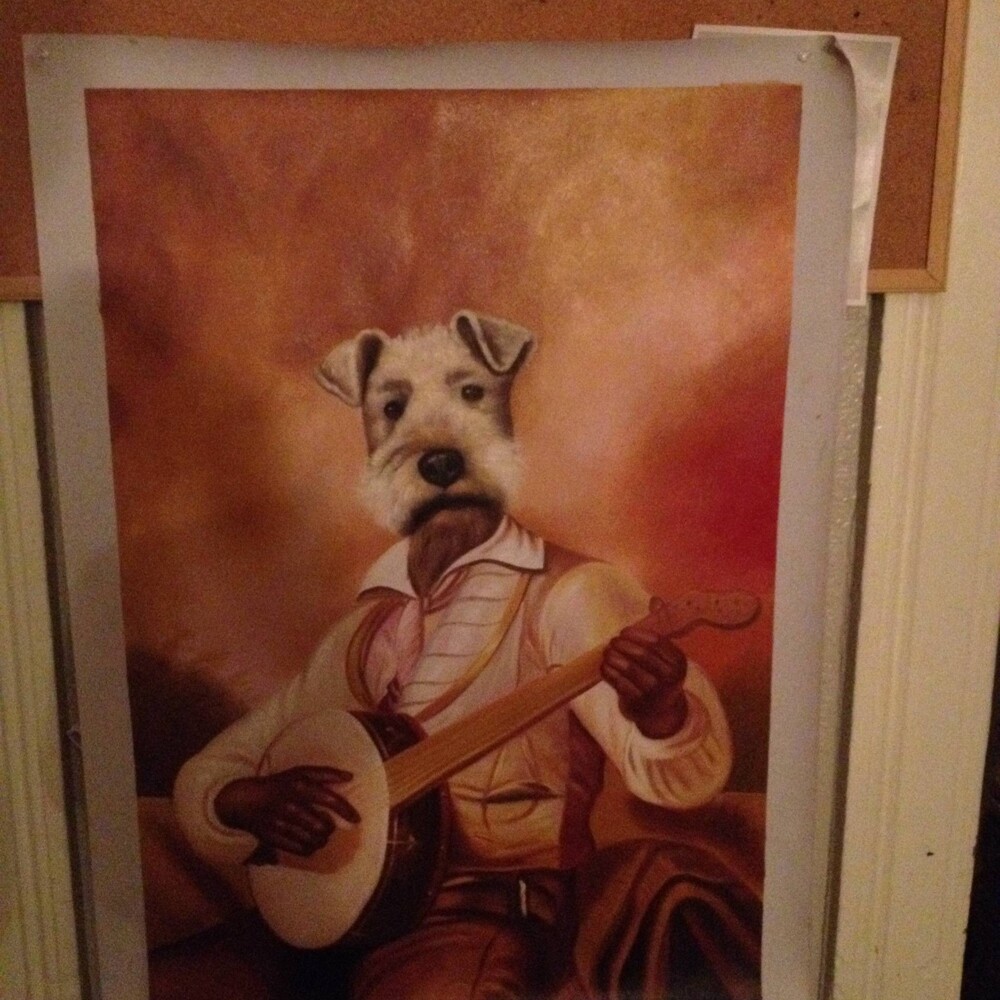 This pullover that "just made sense" after that 3rd shot of tequila. 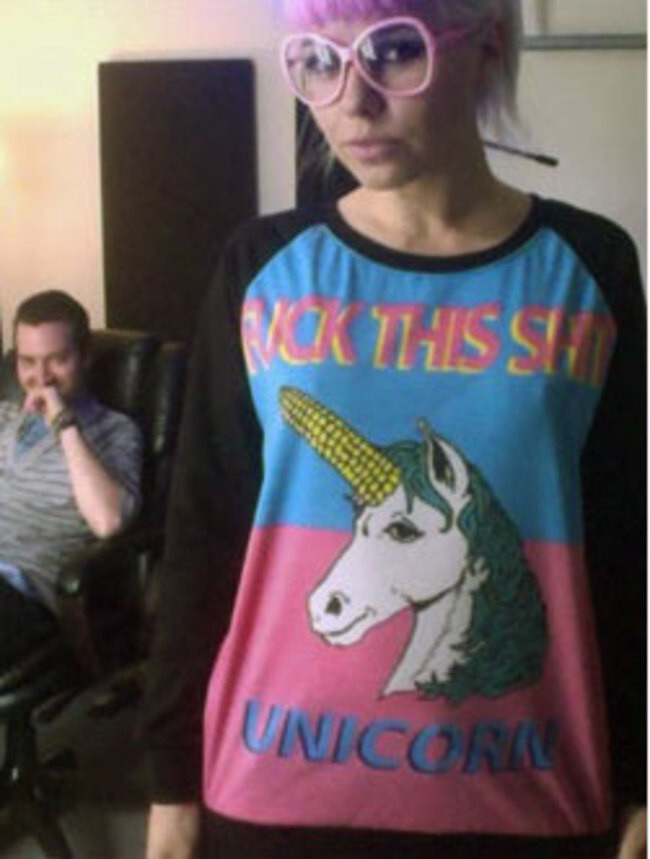 Some nostalgic pogs found online after looking through your yearbook plastered. 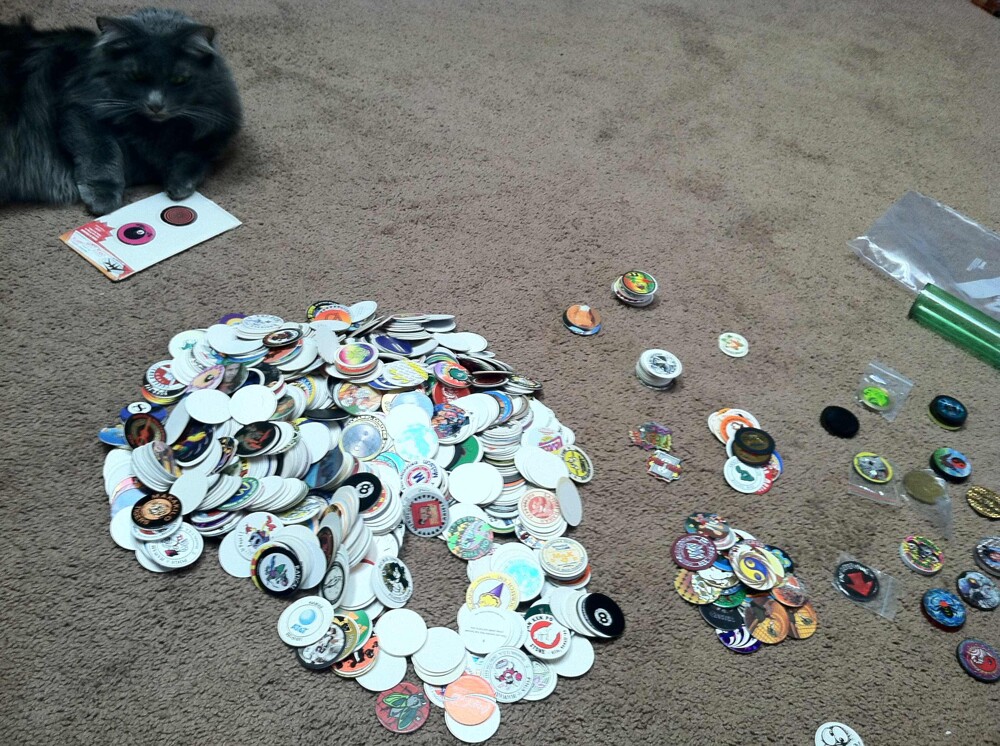 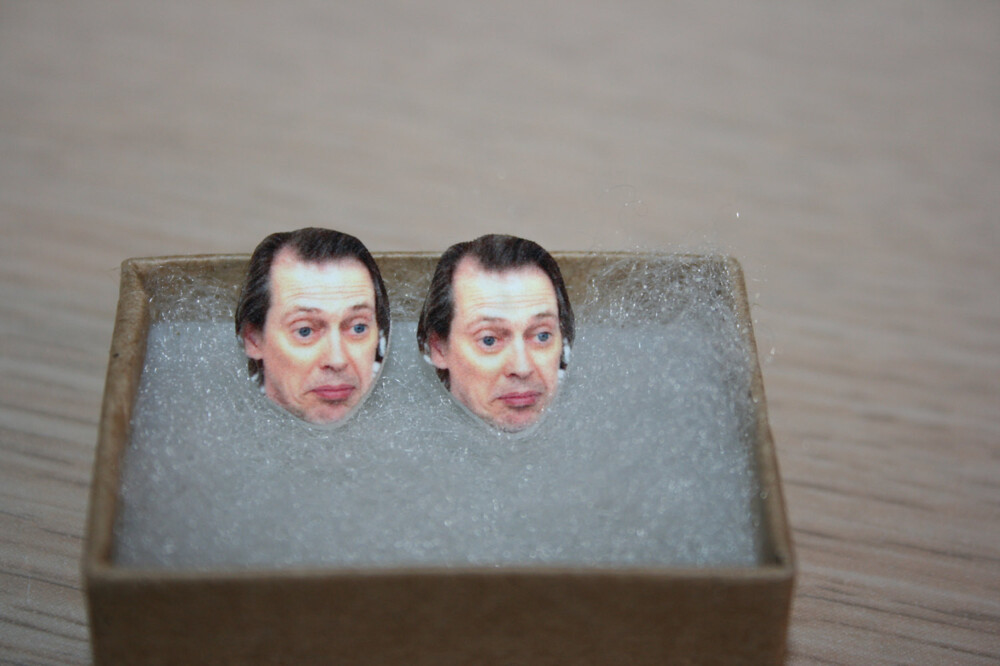 Whatever-these-are, acquired because they seemed much less creepy after a fifth of Jack. 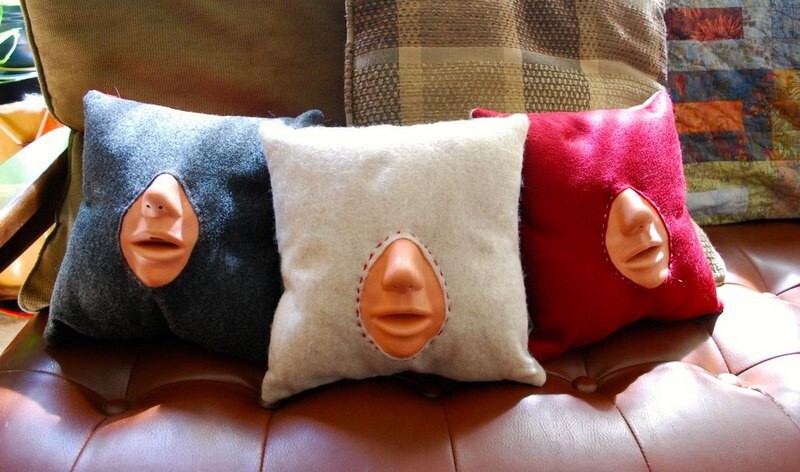 These handerpants, which seemed like the funniest thing ever after a couple bottles of wine. 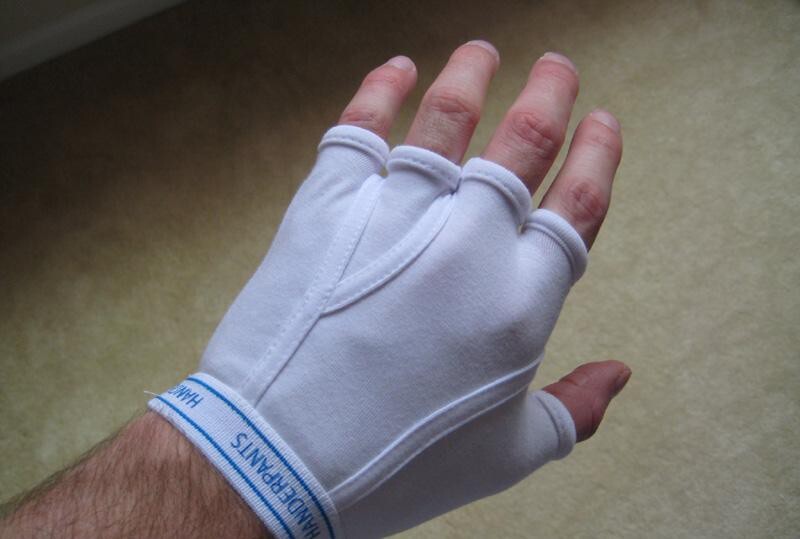 The dog costume picked up after watching Jurassic Park while wasted... 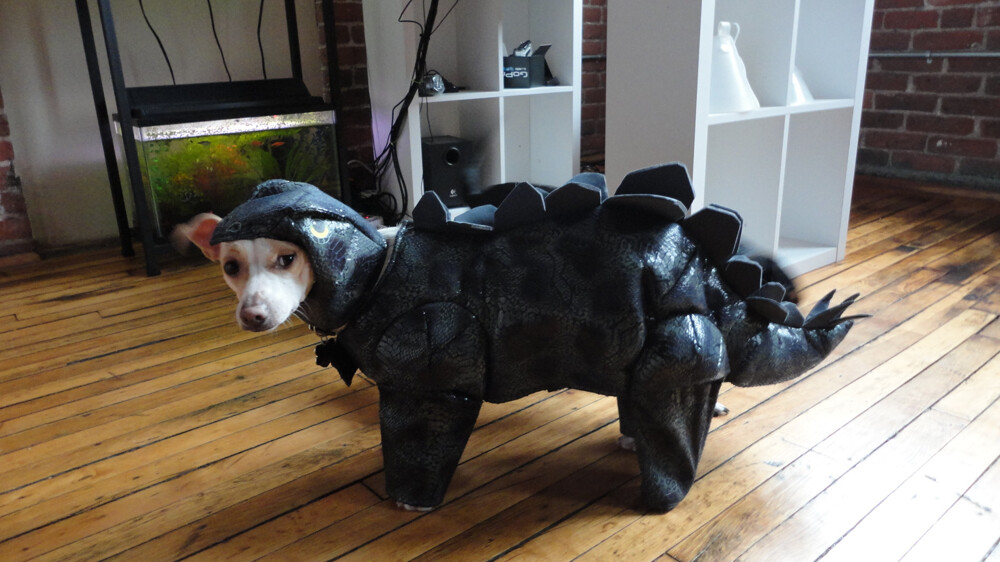 ...along with these dramatic new place mats. 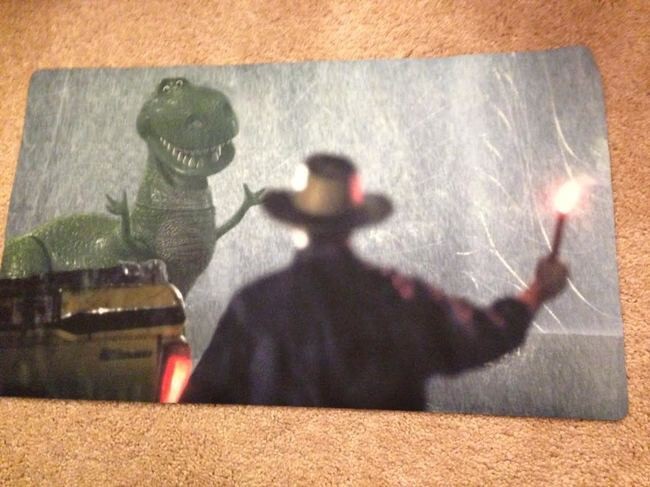 ....when you bring this inspirational tote bag to go shopping at actual stores. 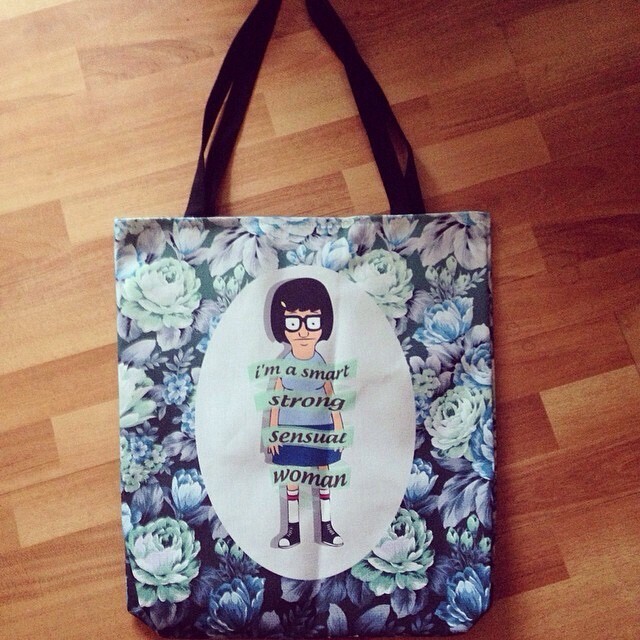 And this sun shield was bought watching Cars. 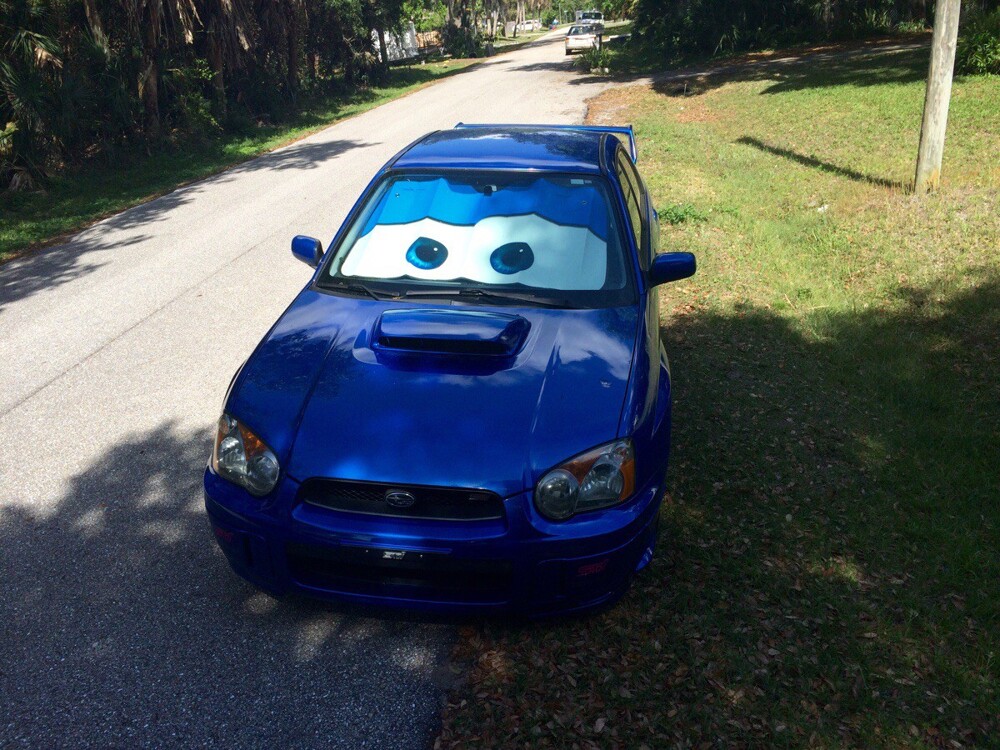