0
Russell Crowe did a lengthy interview for The Guardian. He went on and on about Russell Crowe-ish things and then he decided to get to the important stuff like, you know, like how Michael Jackson would prank call him:

....he found himself on the receiving end of repeated nuisance calls from, of all people, Michael Jackson. “For two or three fucking years,” he says. “I never met him, never shook his hand, but he found out the name I stayed in hotels under, so it didn’t matter where I was, he’d ring up do this kind of thing, like you did when you were 10, you know. ‘Is Mr Wall there? Is Mrs Wall there? Are there any Walls there? Then what’s holding the roof up? Ha ha.’ You’re supposed to grow out of doing that, right?” 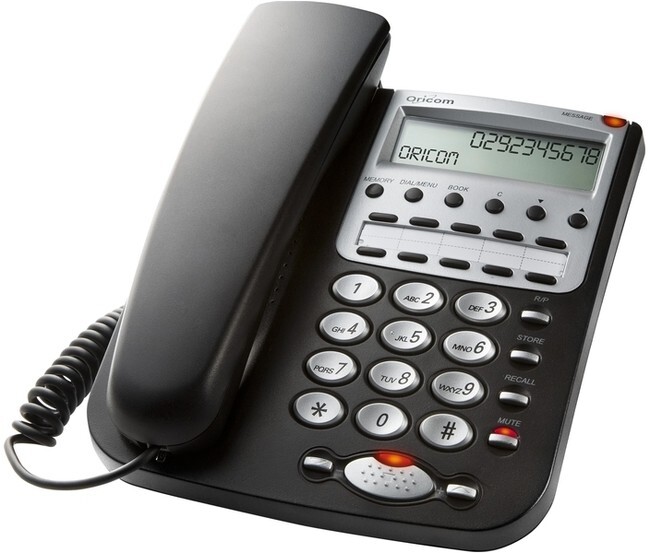 0
"He'd ring me and in a strong voice and say, 'There is an emergency and you need to leave the building,'" Crowe told The Sun. "I'd ask, 'Who is this?' And he'd say, 'Do not worry Russell, just kidding, this is Michael.'"