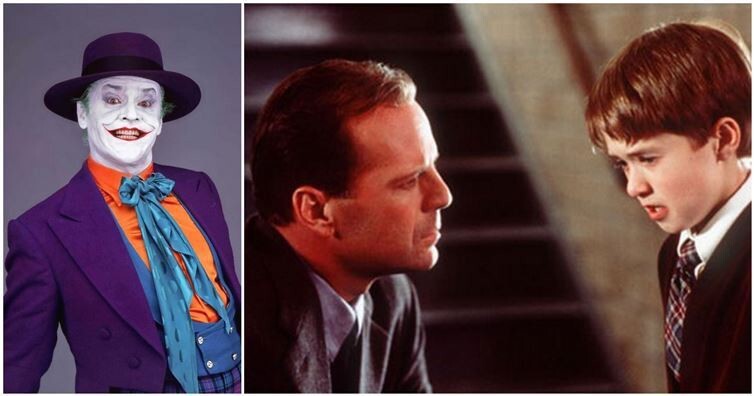 29 jun 2015 12:28
Tags: actor   hollywood   paycheck
15
13
Ever wondered how much some of the most well known and acclaimed movies are worth? Even more, what the stars in them made? We all know that the numbers surrounding Hollywood blockbusters can be pretty mind blowing but when you know the exact figure, oh my, it's hard to comprehend. To put this into perspective, I made a list of the top 12 biggest paychecks ever cut for a motion picture. It's pretty astounding, take a look.

9. Harrison Ford: Indiana Jones and the Kingdom of the Crystal Skull, $65 million