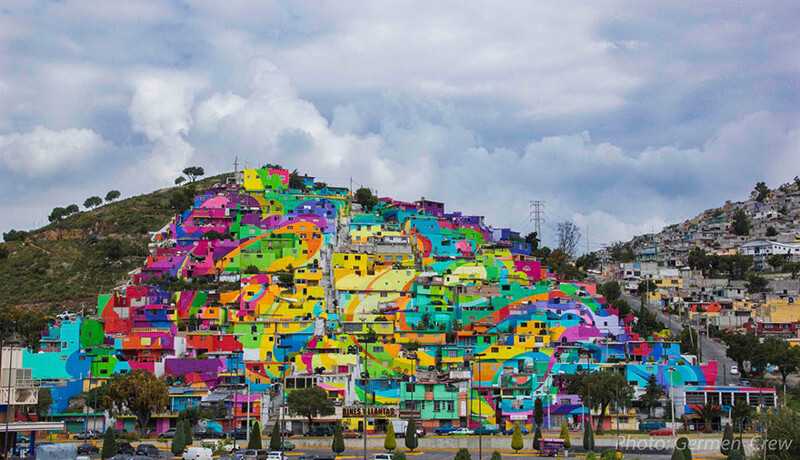 27 jul 2015 11:04
Tags: graffiti   house   mexico
90
10
A youth organization that’s been known to use graffiti as a means of expression has teamed up with the government of Mexico to rehabilitate Palmitas, a town in the Pachuca district. Under the moniker “Germen Crew,” the group painted 209 houses, or twenty-thousand square meters of facade, into a single rainbow mural. 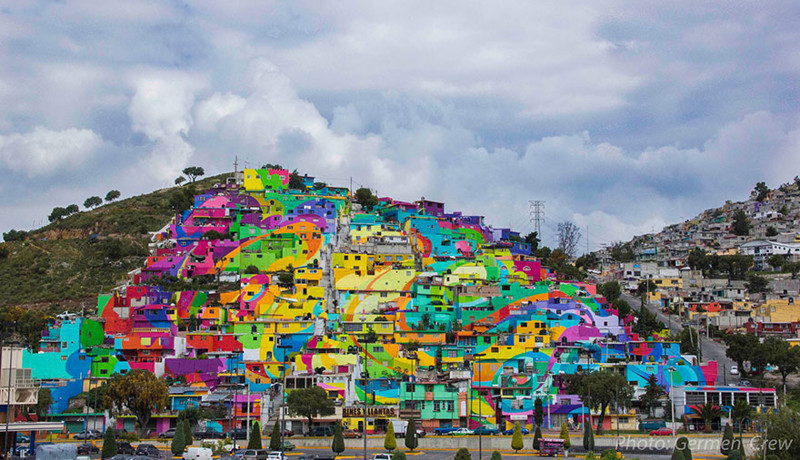 0
Смотреть все фото в галерее
According to streetartnews, the impact has been extremely positive: 452 families, or 1808 people, were affected by this project, resulting in violence amongst youths being entirely eradicated. The group, whose name literally means “germ crew,” have made community involvement a priority, which could partially explain the good results. 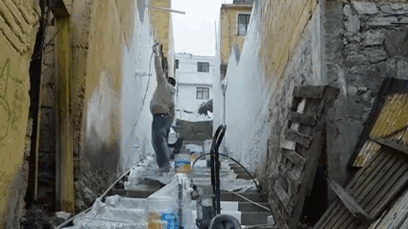 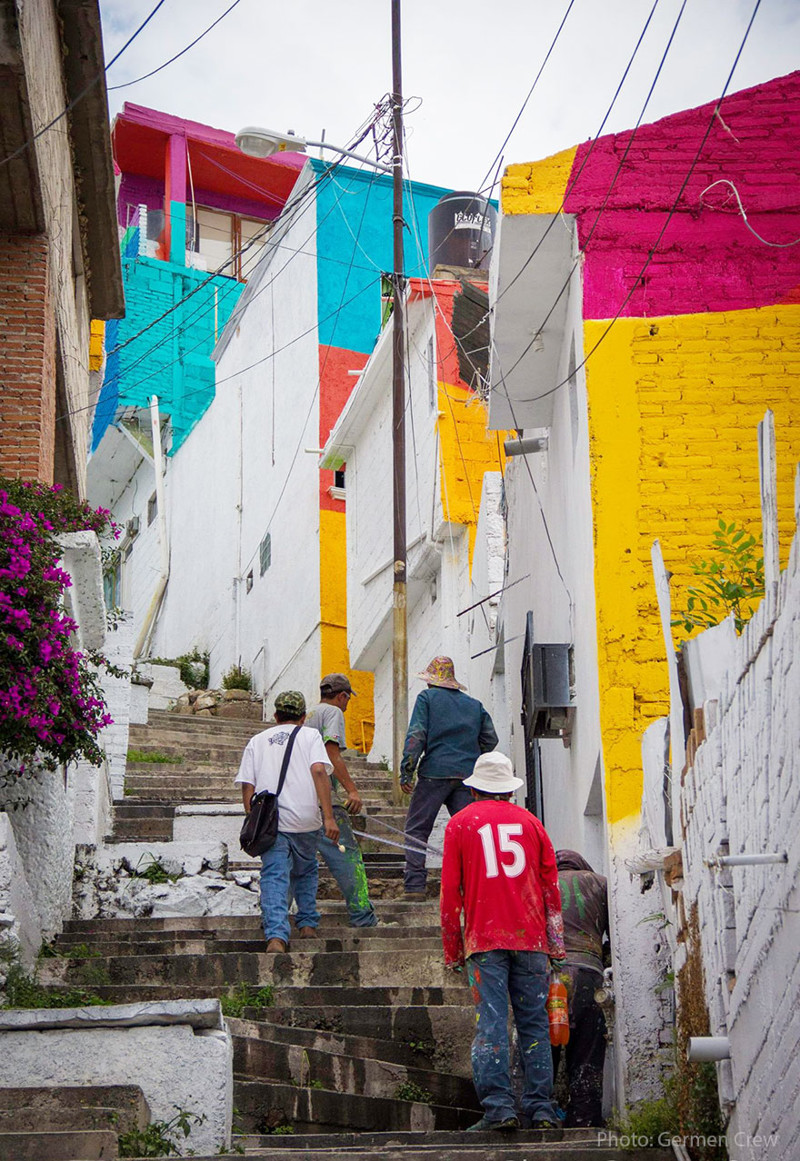 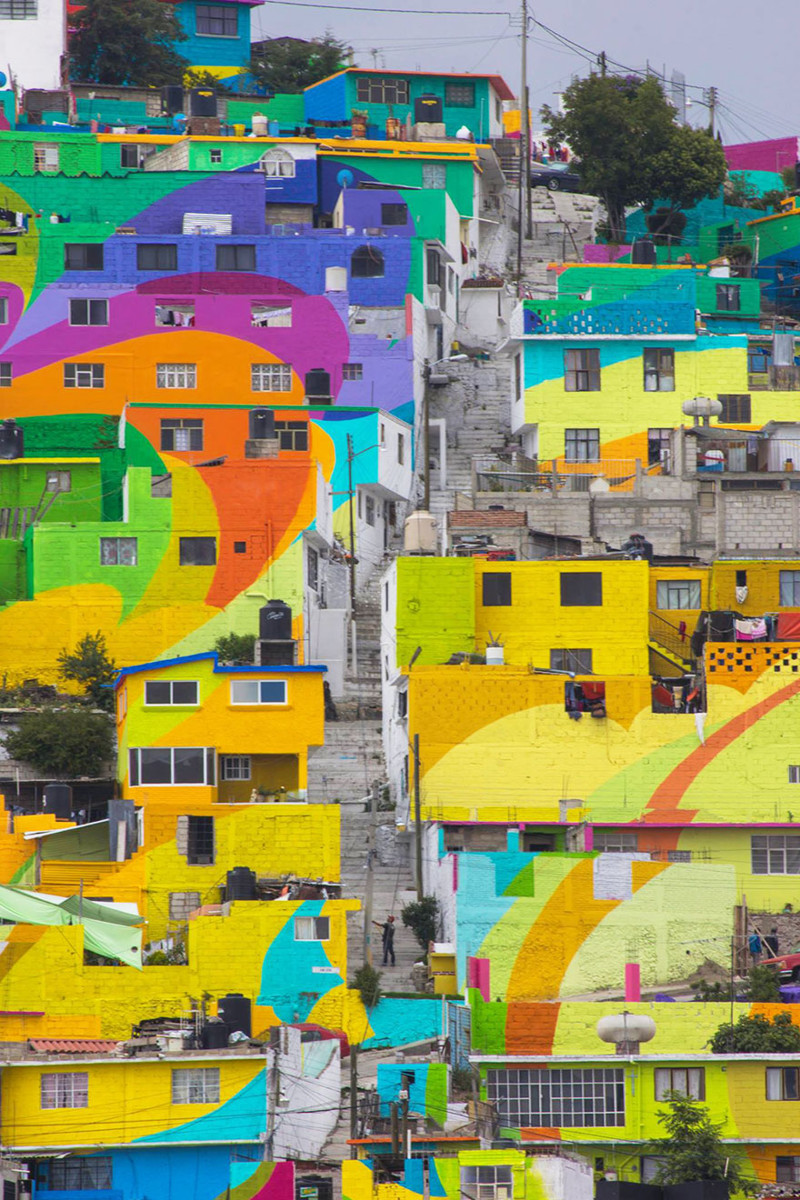 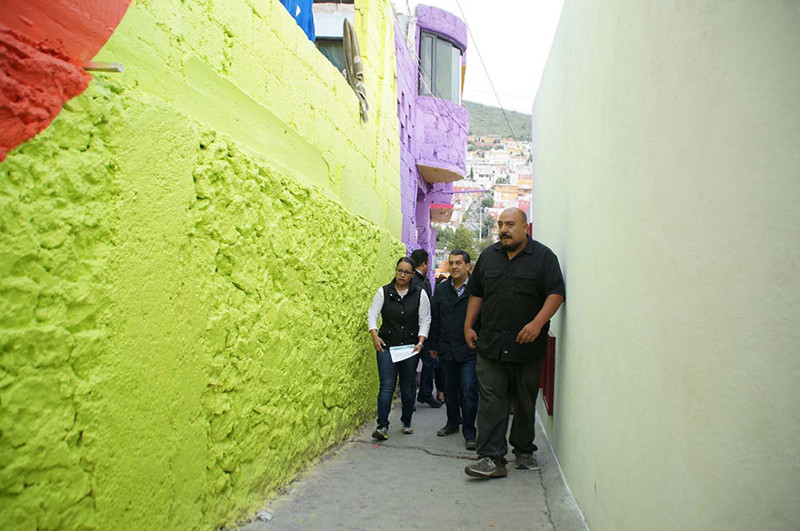 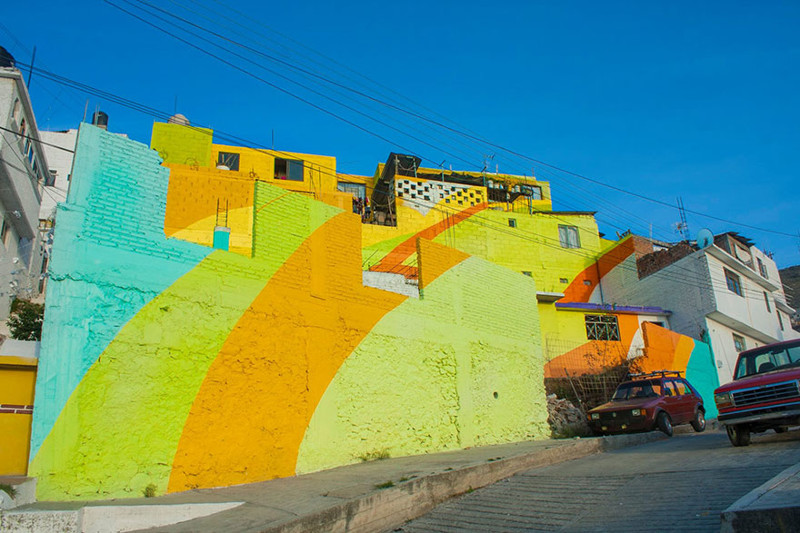 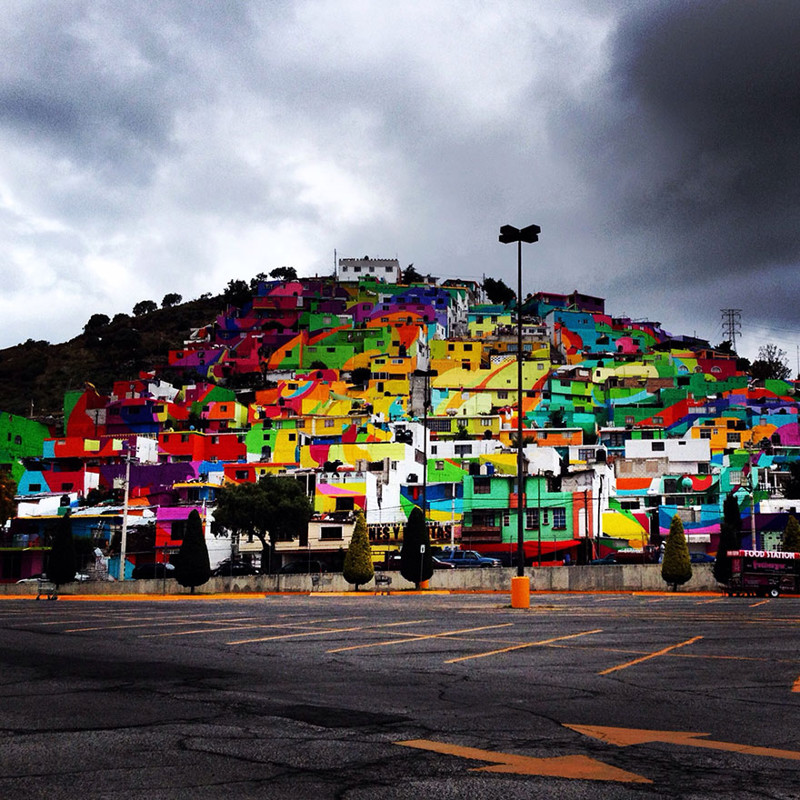 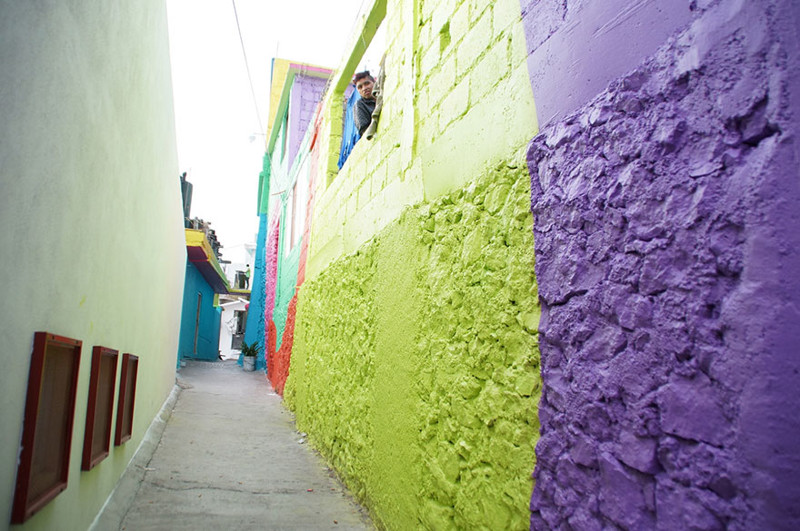 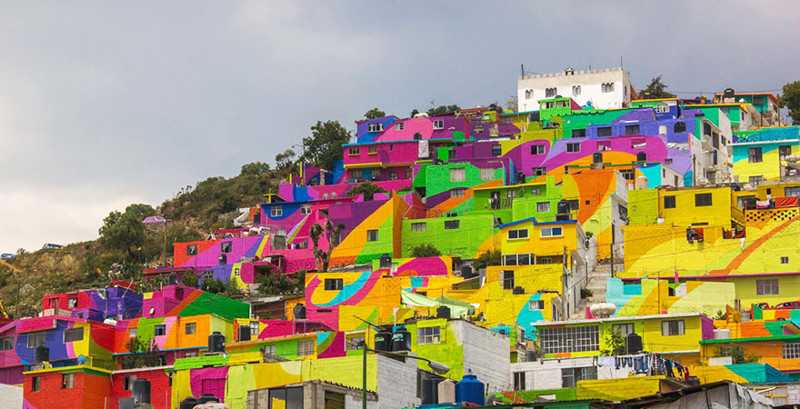