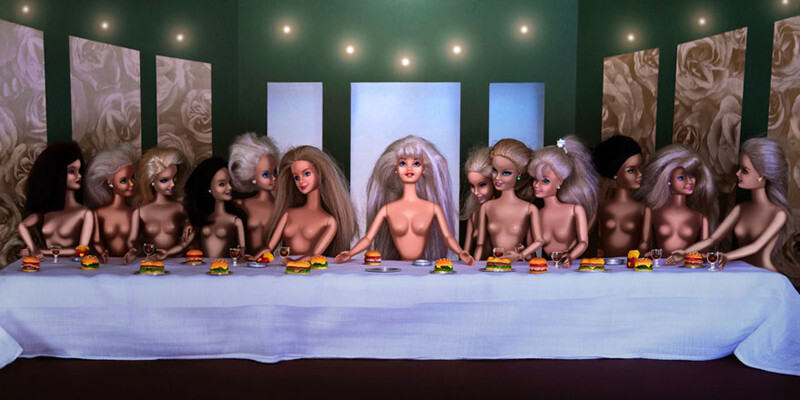 27 jul 2015 12:04
Tags: barbie   painting
90
9
These hand-painted Barbie dolls arranged to recreate famous paintings are the work of Catherine Théry. Their goal is to raise questions about beauty, intelligence, and women’s place in society – both then and now. In almost every painting, the Barbies have replaced the men in the originals. These barbies were recently exhibited at a gallery called Teodora in Paris under the title “Not the ones you think.” 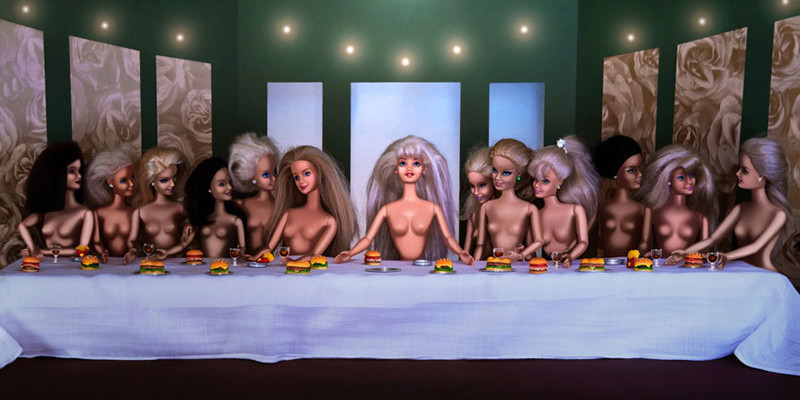 0
Смотреть все фото в галерее
Barbie dolls were launched in March 1959, and were inspired by a German doll called Bild Lili. Barbie was one of the first children’s doll that depicted an adult. Her name is based on the designer’s daughter’s name, Barbara. One of the common criticisms of Barbie is that she promotes an unrealistic idea of body image.

“The Death of Marat”, Jacques-Louis David 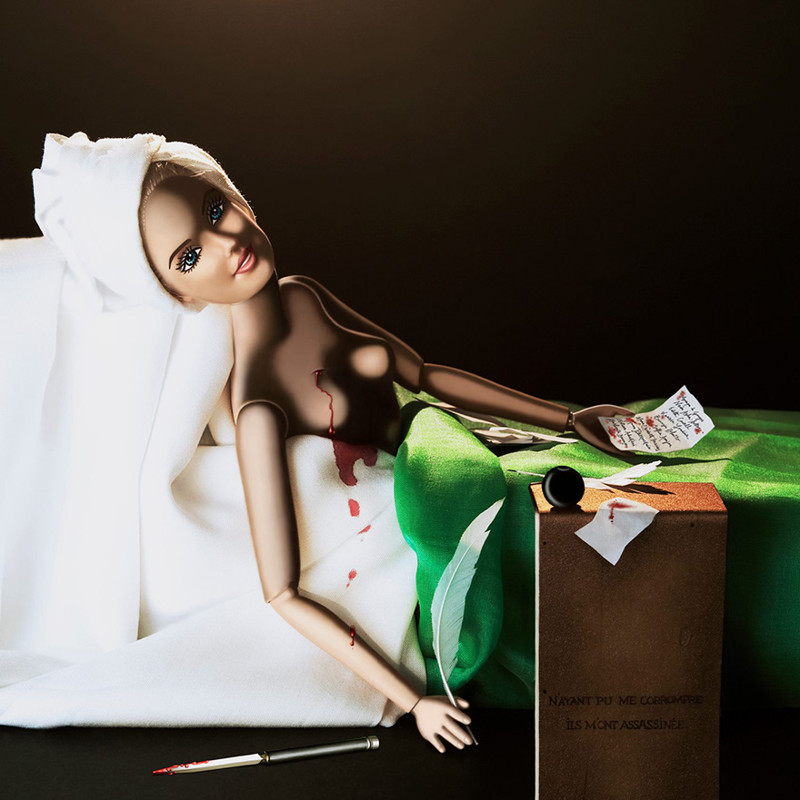 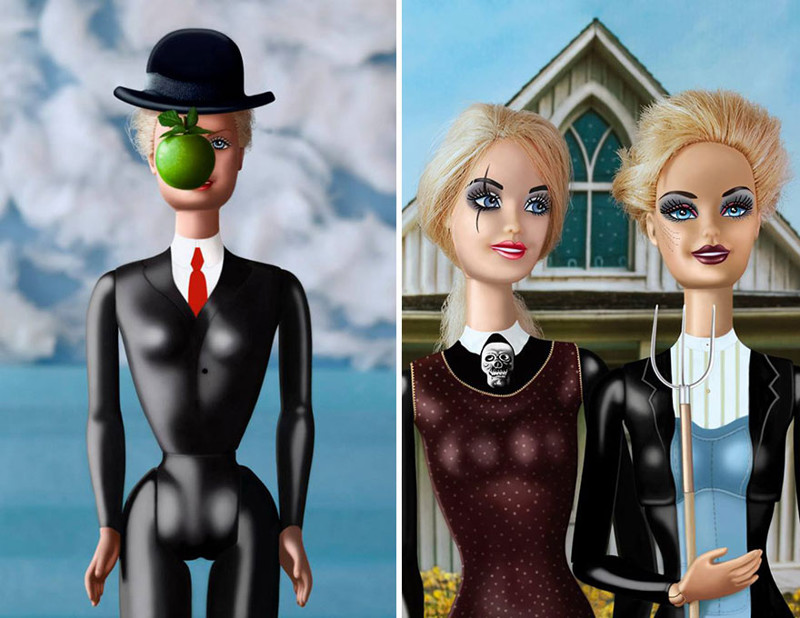 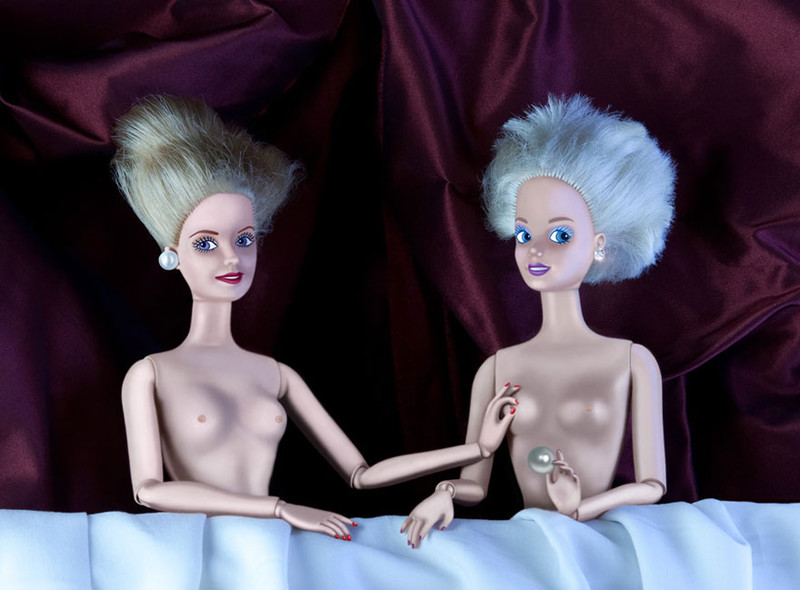 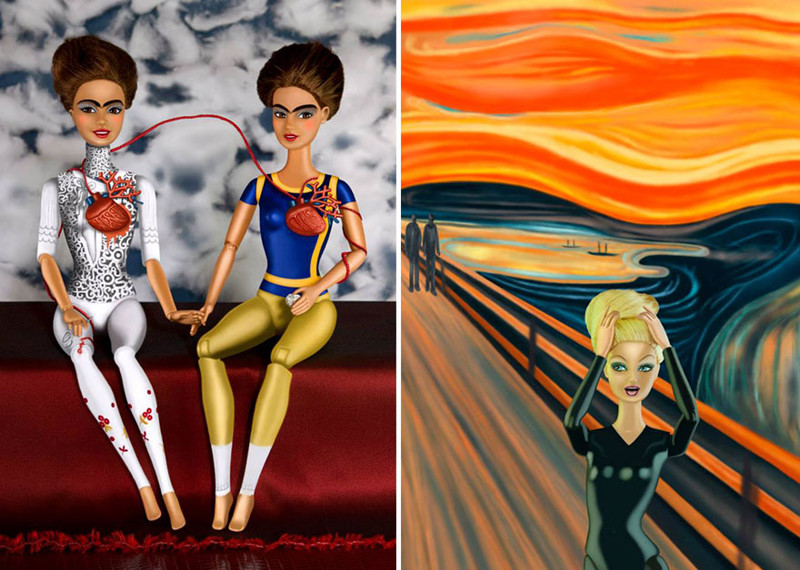 “The Creation of Adam”, Michelangelo 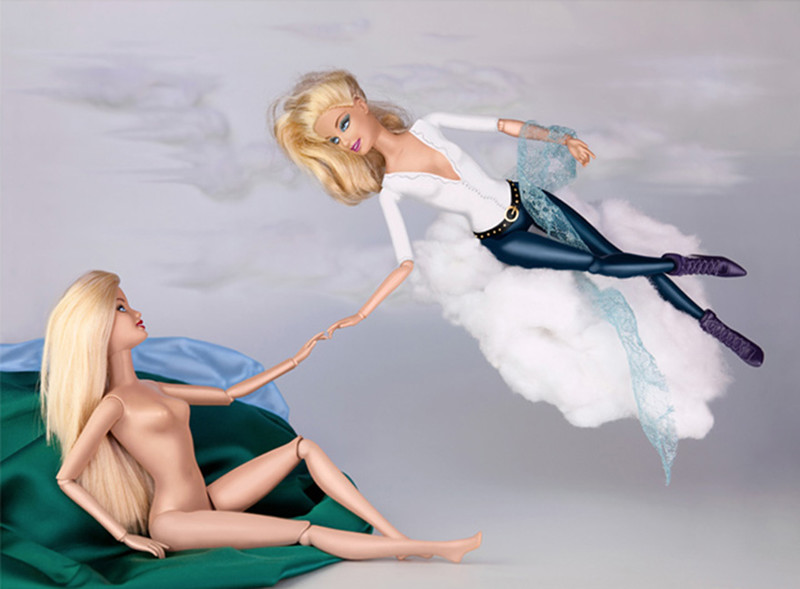 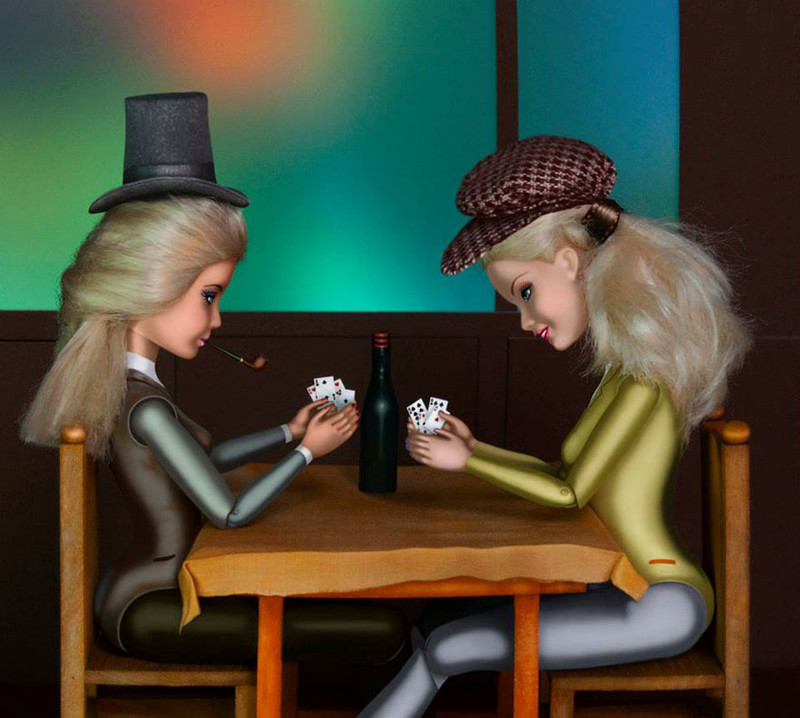 “Lunch on the Grass”, Édouard Manet 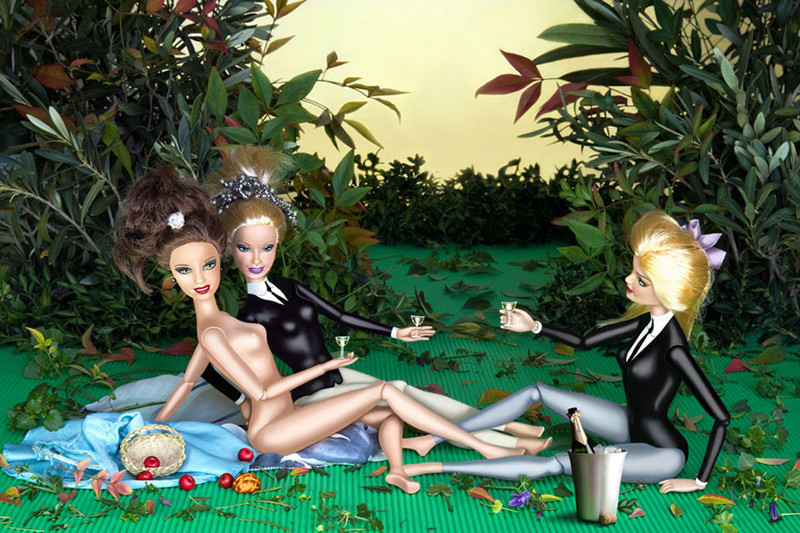 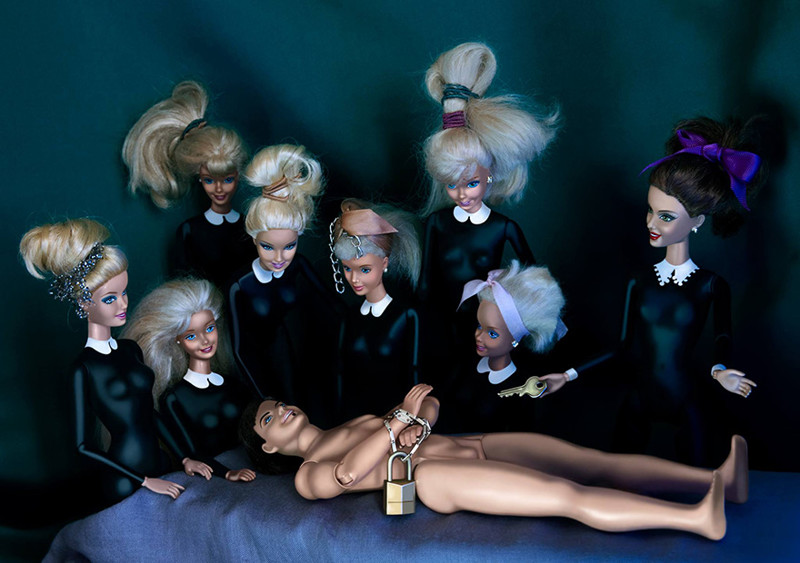 Creative paintings on door of the refridgerator Coffee paintings
We need to be sure you are not a bot. Type the characters you see in the picture below.
Обновить