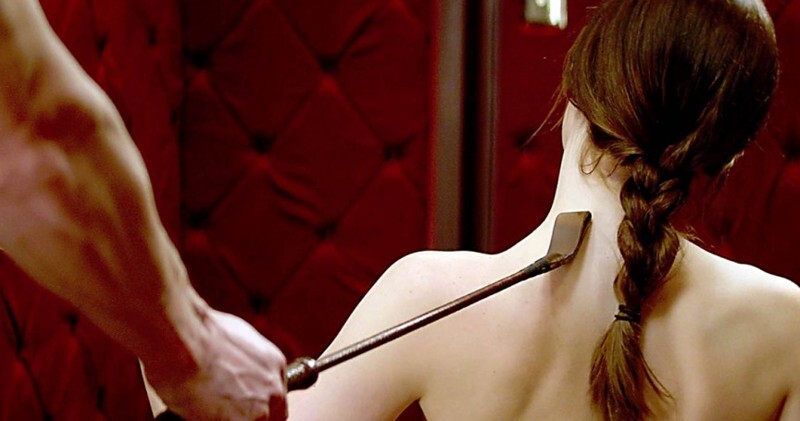 01 sep 2015 12:56
Tags: fantasy   female
0
11
With feminist movements everywhere and the sexual liberation of women, we seem to think that we know everything about female fantasies. We know the usual ones for sure: being “forced” into activities by your significant other; being tied-up and blindfolded; soft S&M. All women think about it. Not necessarily about all of the above, but we’ve thought about some of them for sure. From freaky to conventional, there is a lot to learn about human desire, and the female fantasies are just starting to be brought up to the public’s attention. 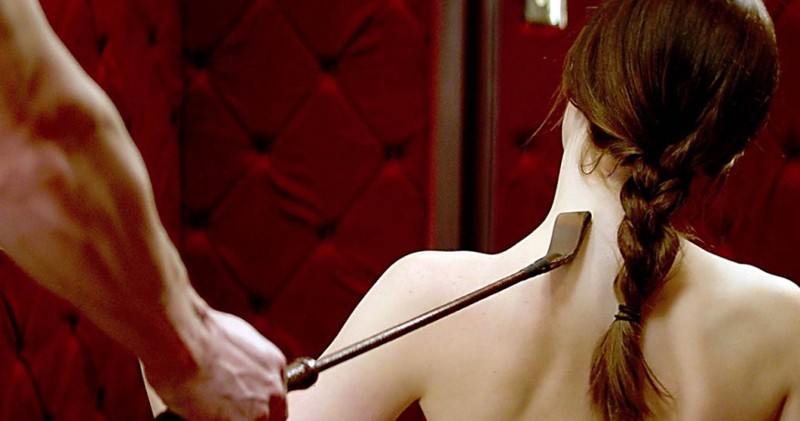 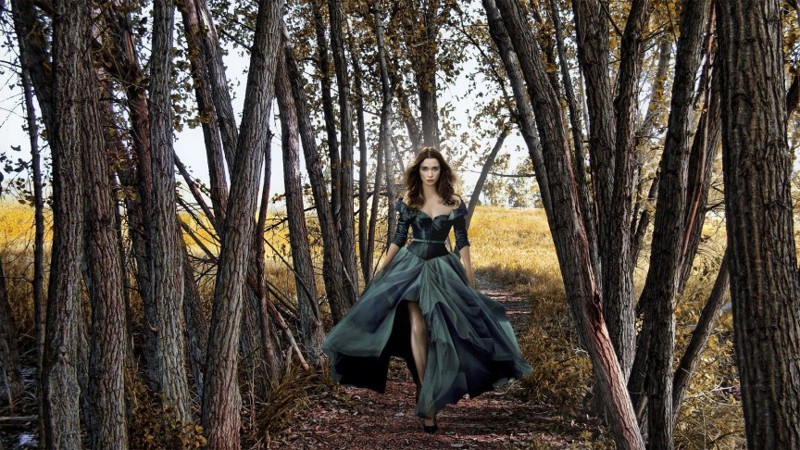 0
Though dendrophilia is not explicitly a female fantasy, it rarely concerns men – according to my psychology teacher in college, at least. Why do women risk more to develop this paraphilia than men? Because dendrophila is about having sex with a tree by rubbing your genitalia on its bark.

For men, this would cause injuries – I’m sure you don’t need graphic details about the risks – while it is possible for women to have complete sexual intercourse with trees without hurting themselves.

A variation of this is the necro dendrophilia. Yes, it means to have sex with dead trees. I assume that the molding bark makes it more comfortable when you get into action with it, that’s why it is popular to a certain degree. 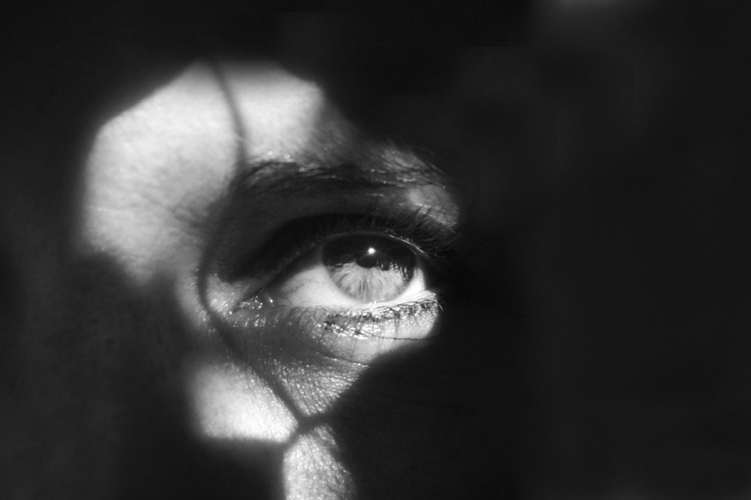 0
Whisper is an amazing app to discover people’s fantasies. One I liked a lot was from a woman who described this scenario, which I found quite interesting: she wanted to see her partner having sex with random girls while he looked at her, desired her, but she would never answer his needs. Away and fully clothed, she would sip on champagne while enjoying the show, knowing fully that she was the one her partner wanted, and not these girls that he would be having intercourse with.

Often, female fantasies are strongly linked to emotions and desires. Being wanted, being desired excites women. While most people assume women want their partners to be faithful, some of us fantasize about the inclusion of other girls or boys who act as accessories. 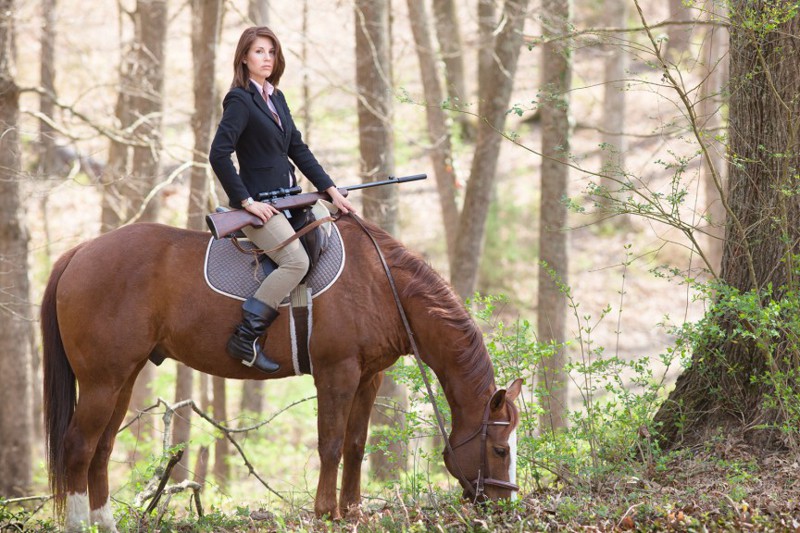 0
I think we all heard that story about the guy who died from internal bleeding after he had a horse take him from behind. Yet, it doesn’t seem to have broken down the bestiality fantasy that apparently quite a lot of women have. Human females are attracted to stallions for an apparent reason: the size of their reproductive organ. That’s why horses are a female-fantasy favorite.

When it comes to dogs, the fact that they are easy to find and close to us for such activities helps a lot. It brings the women’s primal reproductive instincts back to the top, it seems. I read quite a few stories on the internet about that it’s a rather normal fantasy for women, and it looks like it doesn’t always remain in the “fantasy” bubble… 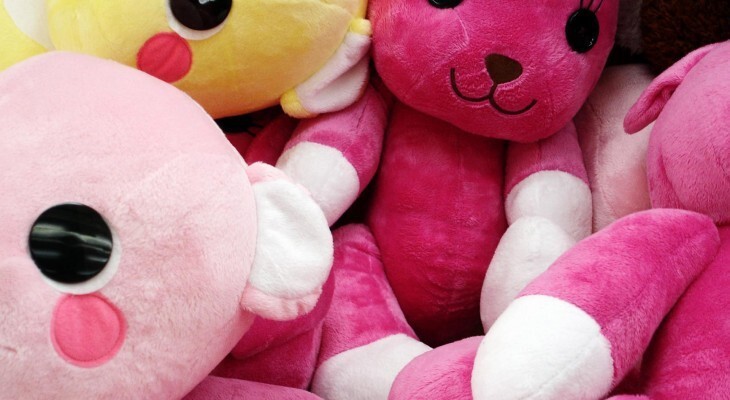 0
While some women prefer the harder contact of bark, some prefer the softness and comfort of stuffed toys. The first time I heard about that was in college (yes, everything seems to happen there), when one of my friends explained that she was satisfying herself by rubbing her lady parts against these cute things.

Once more, everything is about the friction you create by rubbing your genitalia against the toy. Most women install themselves on their knees, with the object of their lust between their legs, thrusting back and forth. 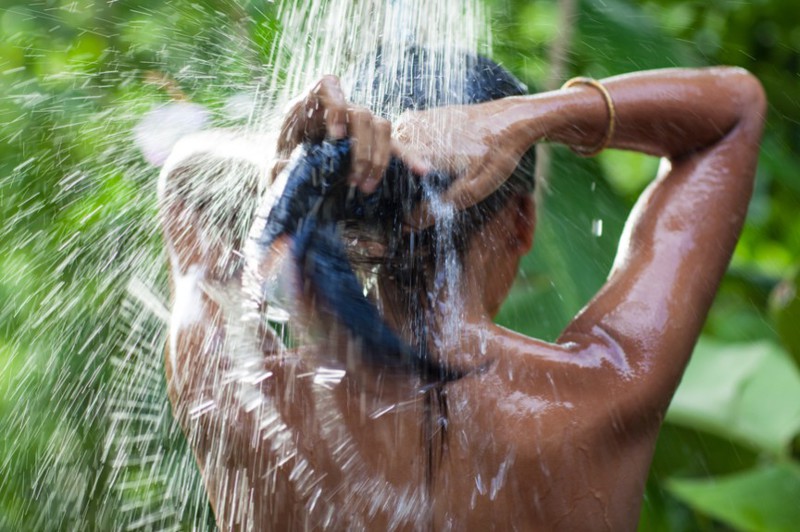 It’s a simple, efficient, and subtle technique, and as long as you lock your door while you shower, no one will ever catch you taking care of business! 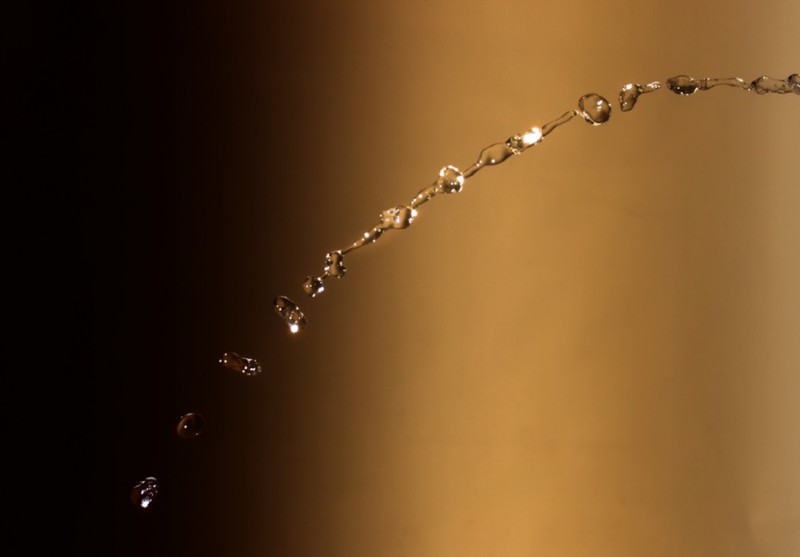 0
By asking around, I found a woman who was willing to provide me with the story of her fetishes. This was amazing to read, of course, but it also brought to my attention this fantasy: water sports. For those who are not used to the term, we’re talking about sex involving urine.

What we usually think about when we’re talking about watersports are golden showers. However, that’s not necessarily how women enjoy these practices: one of the technique is to put a towel underneath the lady’s bottom as she pleases herself or is being pleased, and eventually allow herself to pee. Peeing while being pleasured makes the clitoris bigger and more sensible, which can lead to ameliorated orgasms.

0
When people think they are weird, they isolate themselves. However, when that strange part of yourself is on the lusty side, you tend to be looking for other people who share the same interest as you for experimentation purposes.

One of the stories I received was of a girl who entered a fetish community. They would tie her up and she’d give very precise instructions about what they were allowed to do or not to do to her. Most women want to be desired, and I think being part of a fetish community fills this need; Even if they only tickle her, she is receiving attention from many people at once, and I’m certain this can be really exciting. 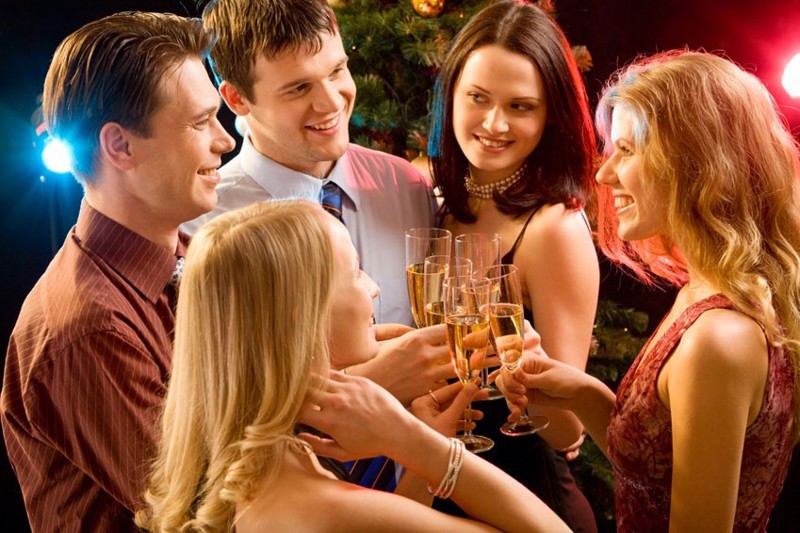 0
I was introduced to the world of swingers on Whisper. Myself, I’ve never found the guts to physically go there, but I looked into it and found a club in my city, and I receive their newsletters, which are always surprising. Swinging isn’t something that is specific to females, though. However, I feel that it needs to be in this Top 10 because it’s a huge turn on for many women.

Swinging brings the fantasy of cheating to life with no consequences because both partners are involved and agree on doing this. Basically, it allows women to live their other fantasies in which their partner might not be as interested as they’d love them to be. By swinging, you can fulfill all your other desires. 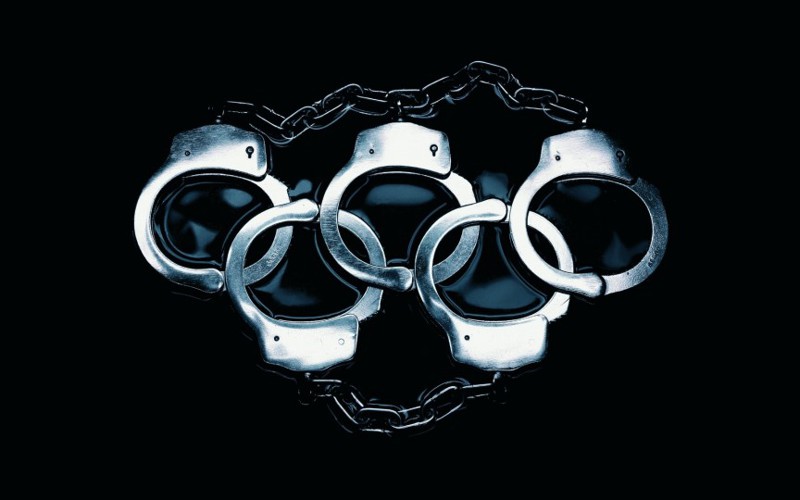 There’s another side to this: many women have the secret fantasy of getting a girlfriend – who is typically younger, innocent, submissive and inexperienced – to share with her partner. It doesn’t feel like cheating or being cheated on because, like swinging, the couple is involved. If that concept interests you, I suggest reading Ecstasy by Ryu Murakami. 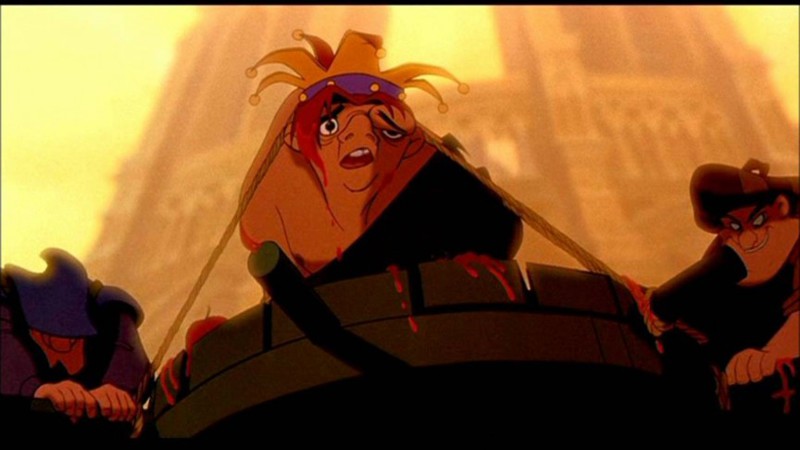 0
Sexual humiliation is the concept of having your rights taken away from you, your humanity, your personality, and being reduced to an object others can use. However, the important part is that the participant has given her consent and usually signs a contract with specific terms about what will be done to her. At least, when we’re talking about public humiliation.

You can find videos on the web pretty easily about these practices. Usually the girl is being brought into a club or outside in bright daylight, stripped and tied, and then people can come and… use her.

When it comes to private humiliation, it can take many forms: the woman will instruct her partner on what she wants to be done to her, and sometimes provide a safe word to make it stop.

To conclude, if this article interested you and you’d like to try some stuff, I suggest you sit down with your girlfriend, wife or partner and ask her if she’s into something “special.” You could find out a lot about her that way, and make your time together a lot spicier!

Tags: fantasy   female
Новости партнёров
What do you think about it
0  comments
Newest first
Best first Oldest first
Show all
Show more (from _)