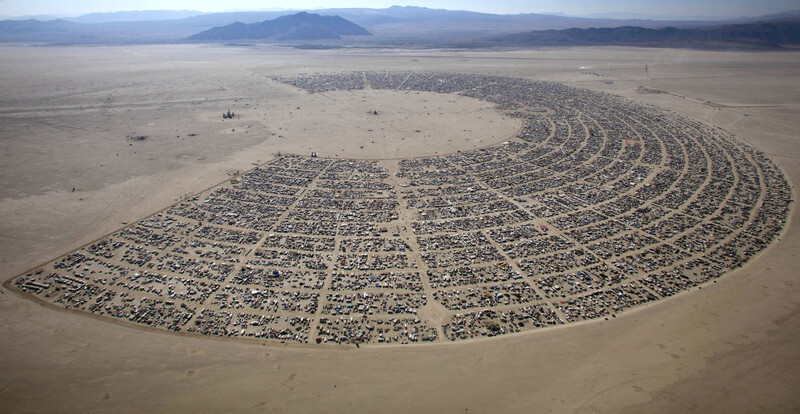 25 Of The Most Insane Pictures Ever Taken At Burning Man 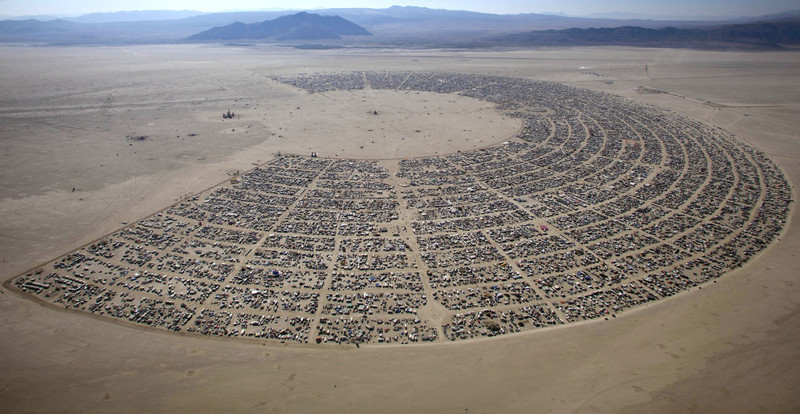 From the last Monday in August to the first Monday in September, Burning Man challenges visitors to give up commodities and money, to care for one another like family — and of course — to have a kick-ass time! 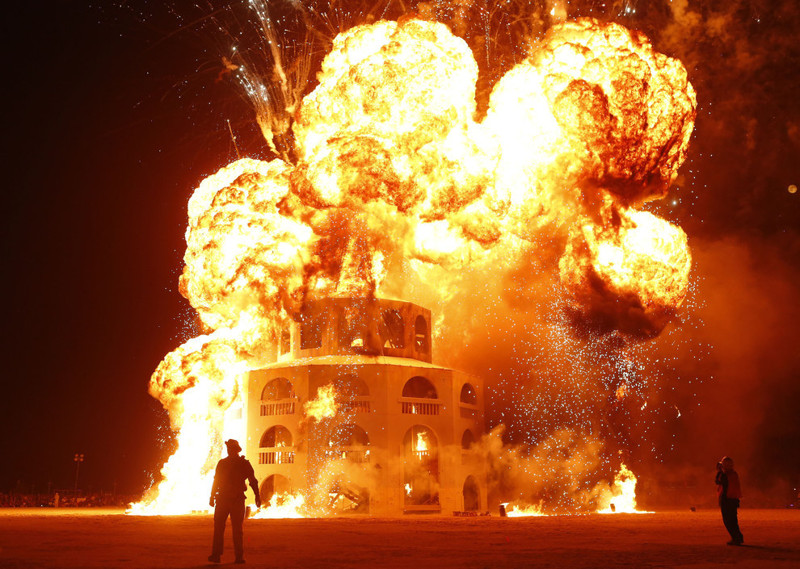 0
A gigantic wooden sculpture known as “The Man” is engulfed in flames during the 2012 Burning Man arts and music festival in the Black Rock Desert of Nevada. 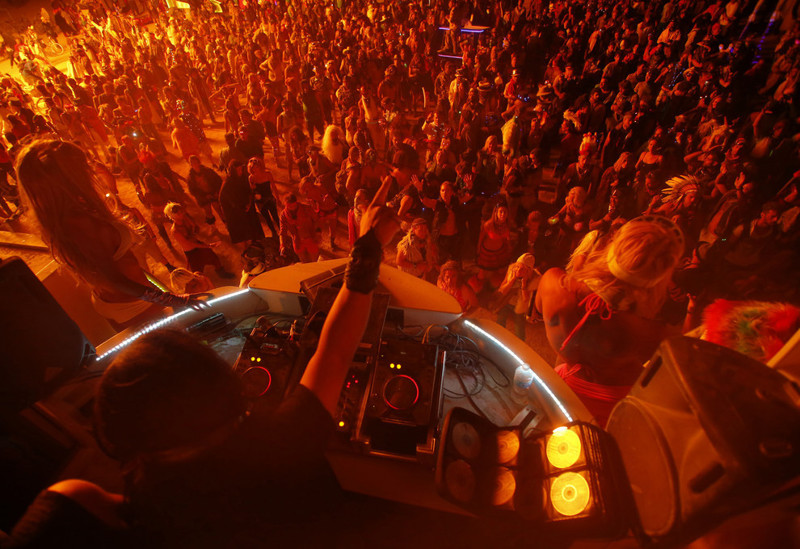 0
People dance at a midnight rave until the early hours of the morning. 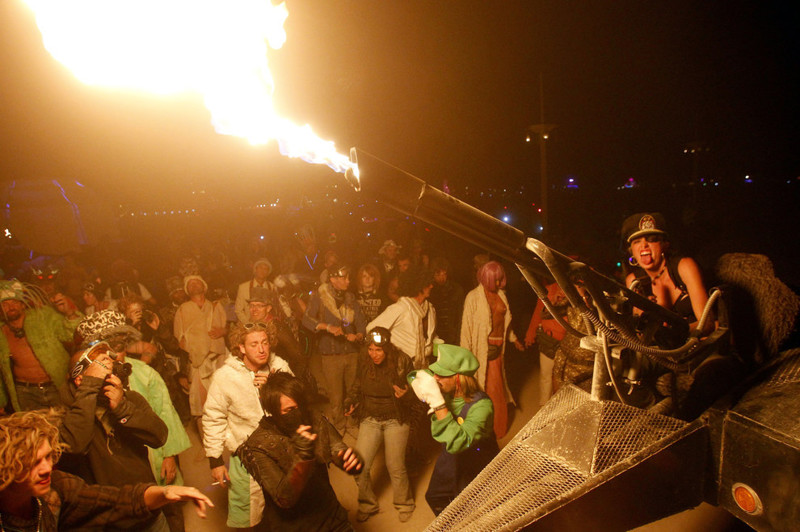 0
A woman riding in an outrigger fires a flame cannon over the heads of Burning Man participants as they dance in the early hours of the morning. 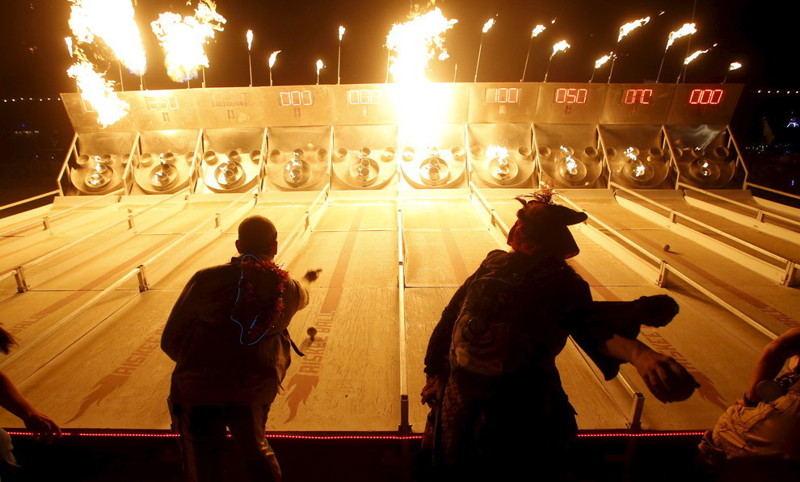 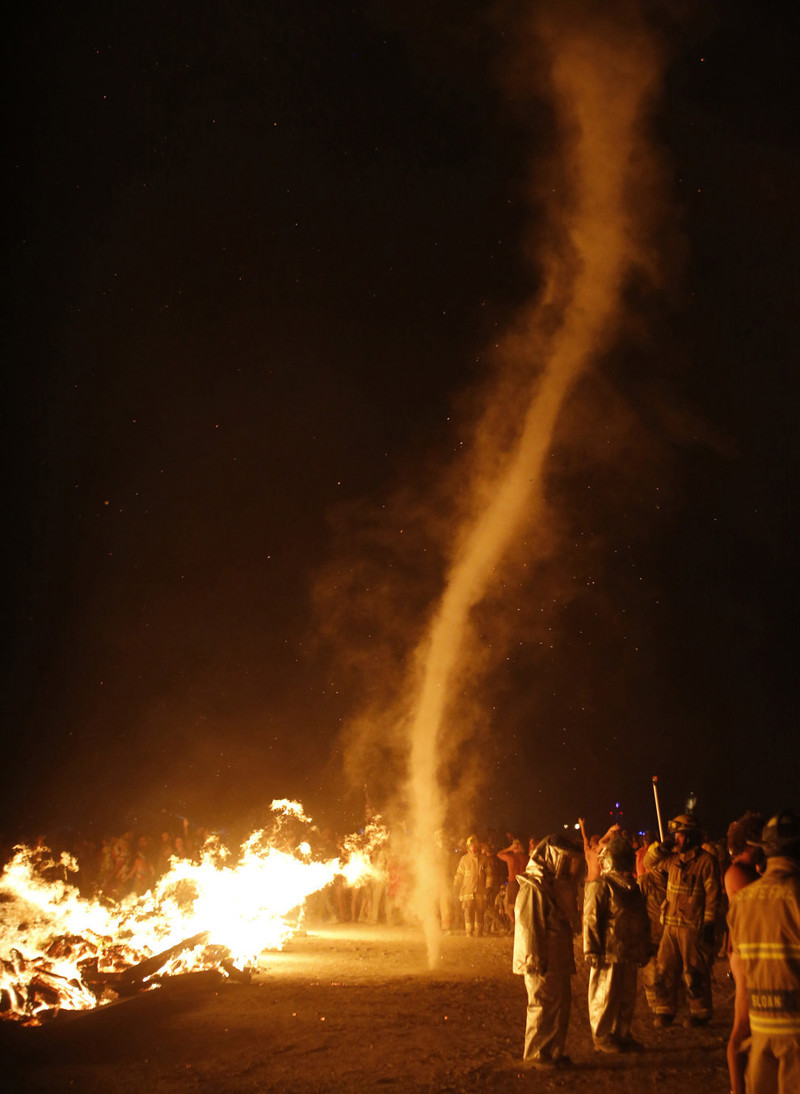 0
A fire tornado emerges from the burning embers of the “Temple of Whollyness” as it burns at the conclusion of the 2013 Burning Man. 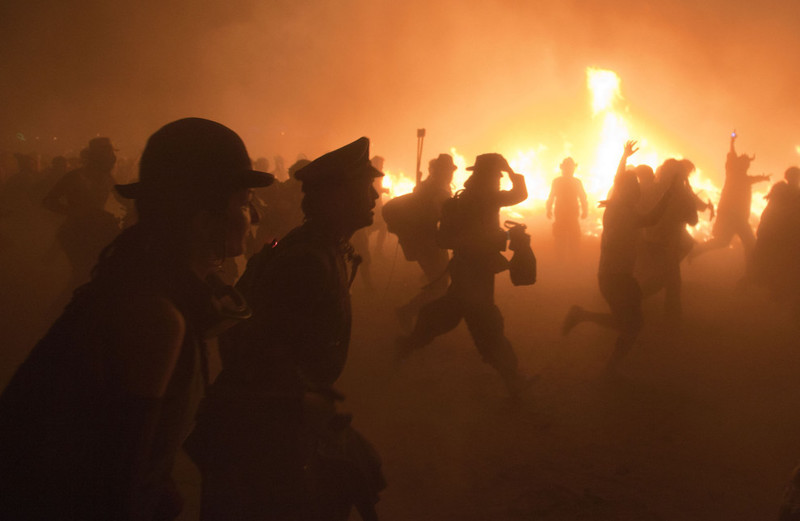 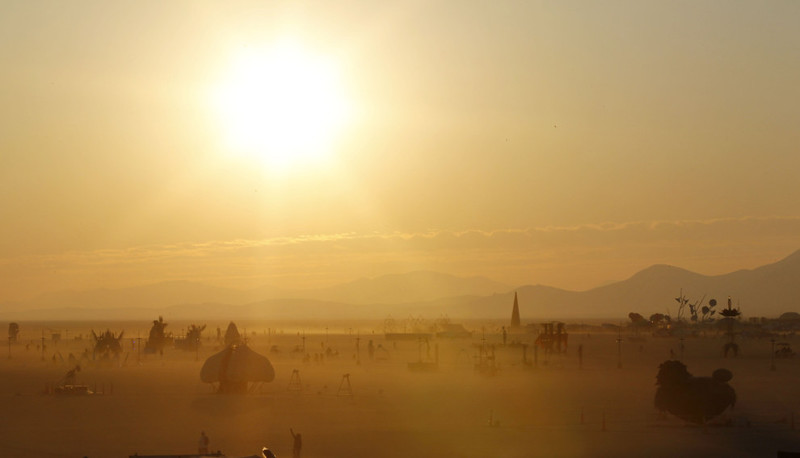 0
Members of the “Naobi Village” perform an early-morning ritual in 2003. 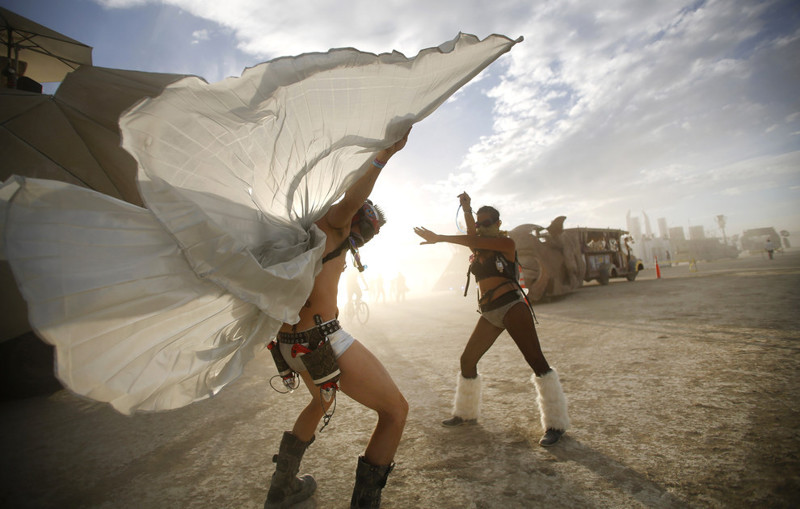 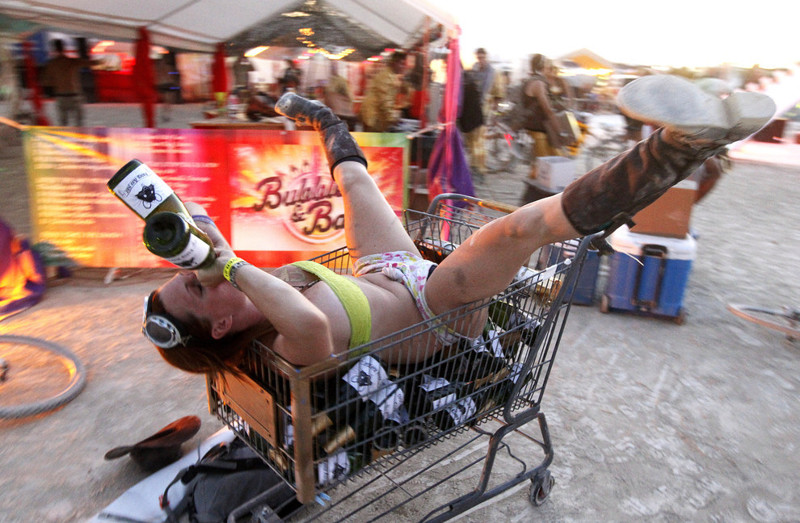 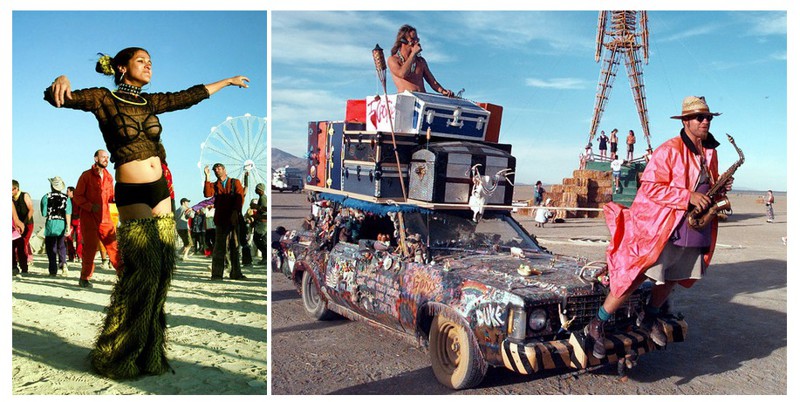 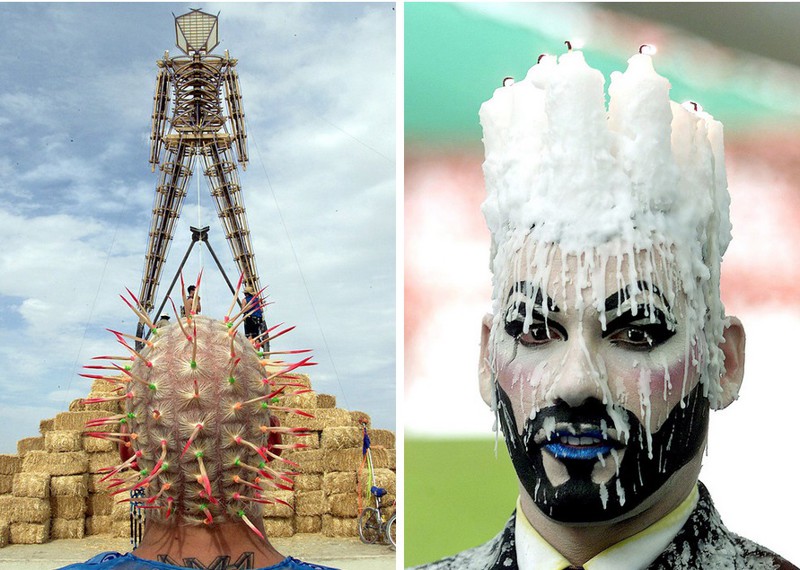 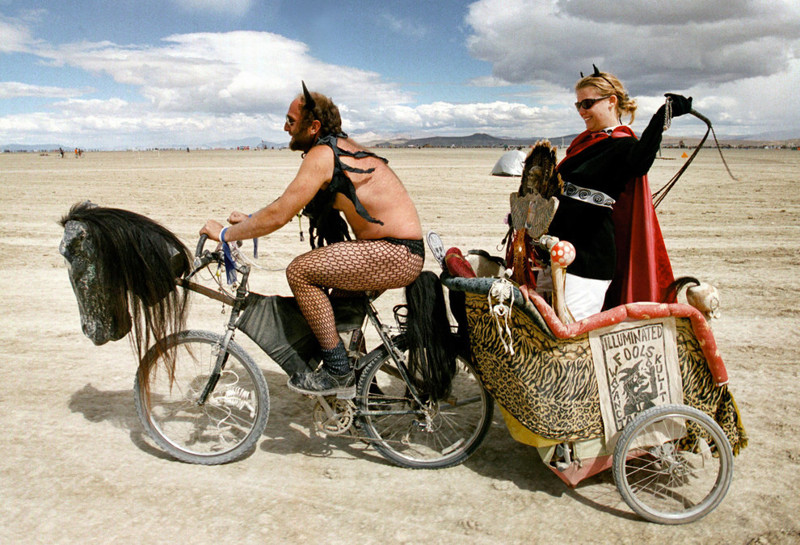 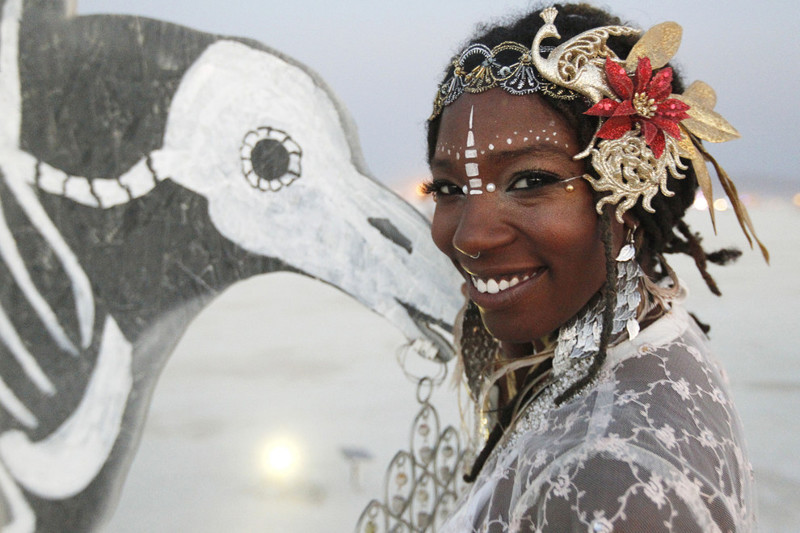 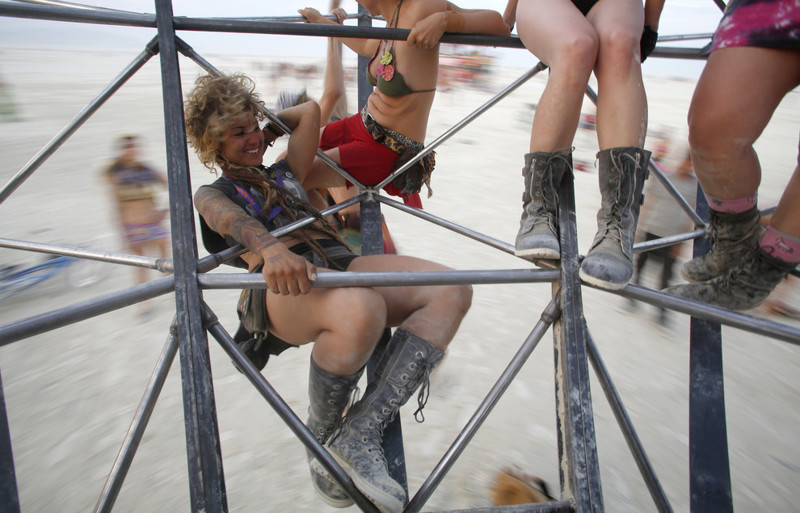 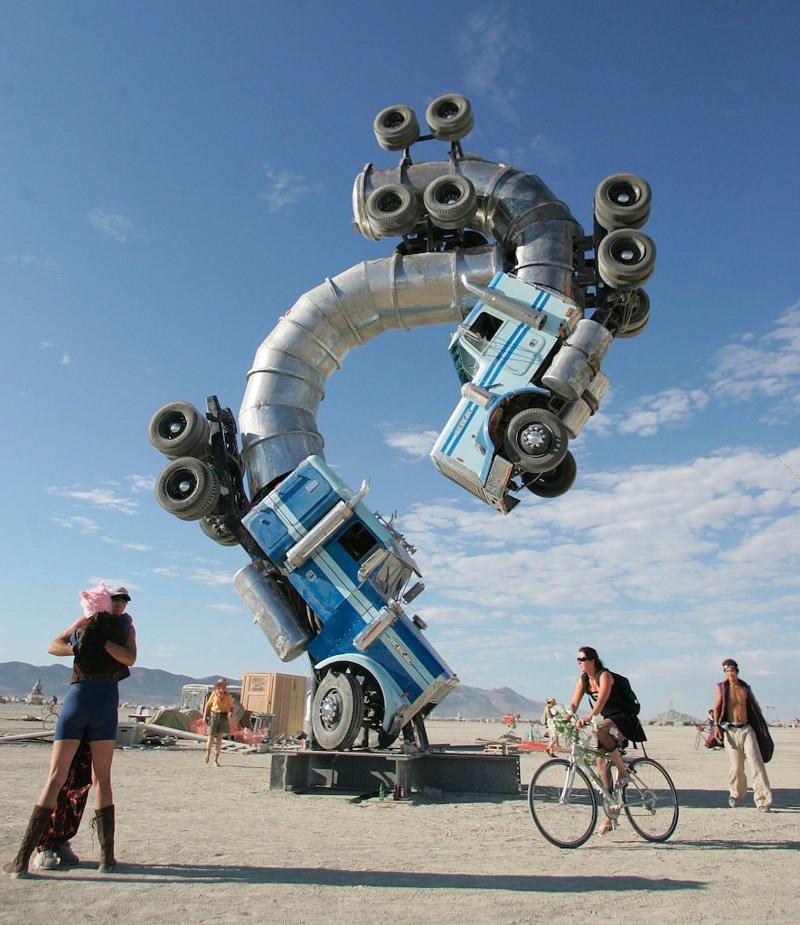 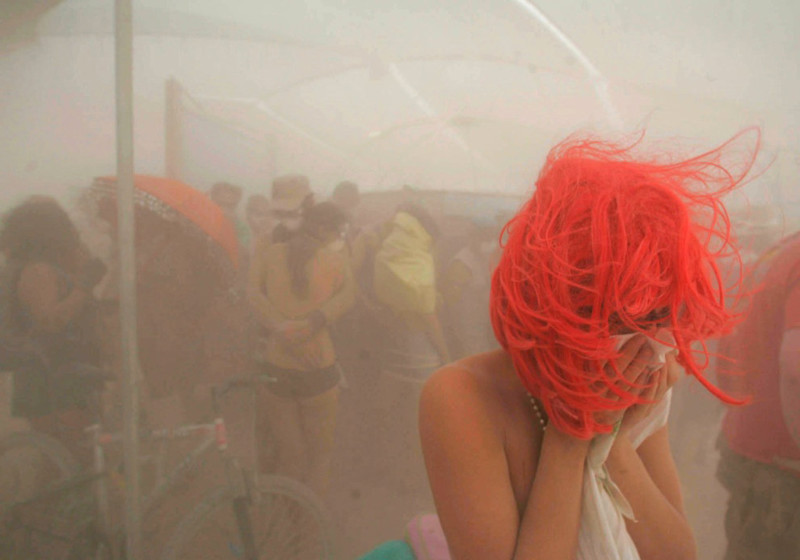 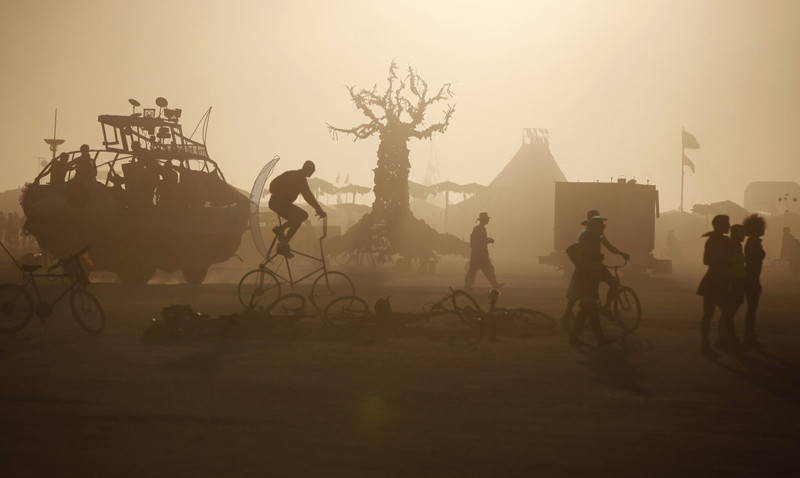 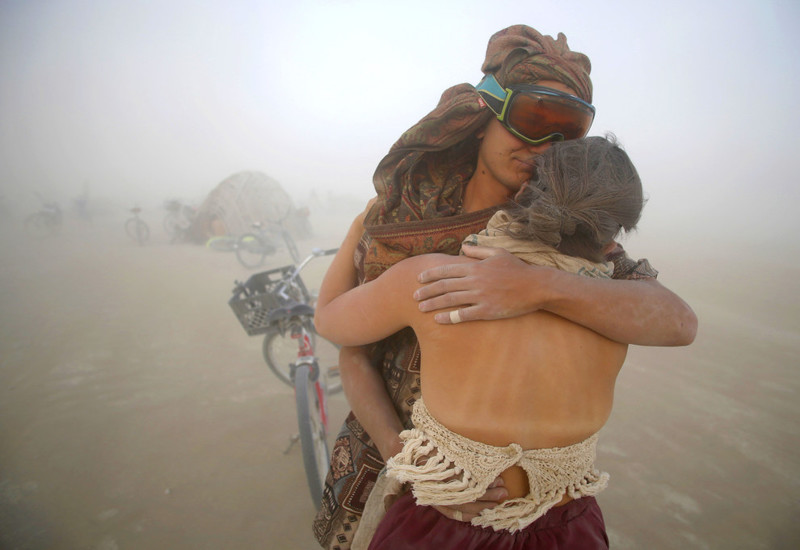 0
A couple embrace during a dust storm at Burning Man 2015. 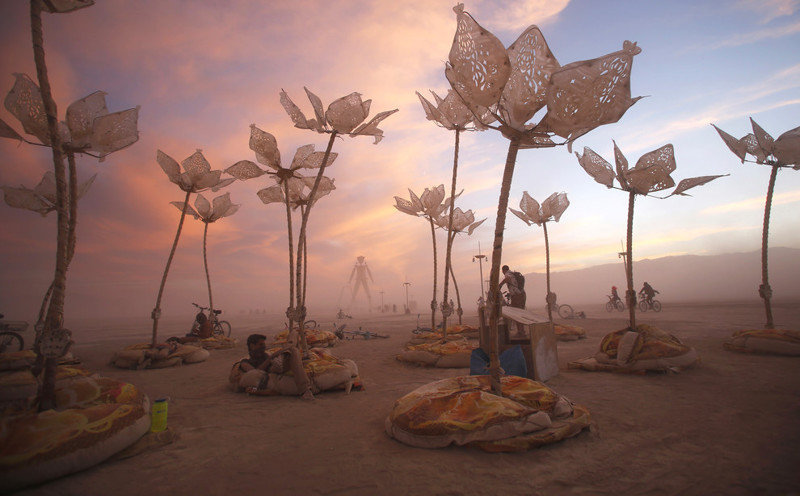 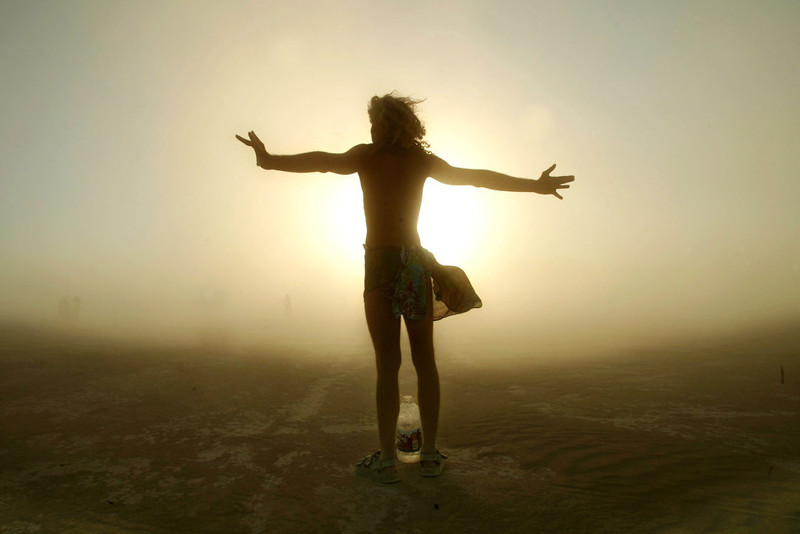 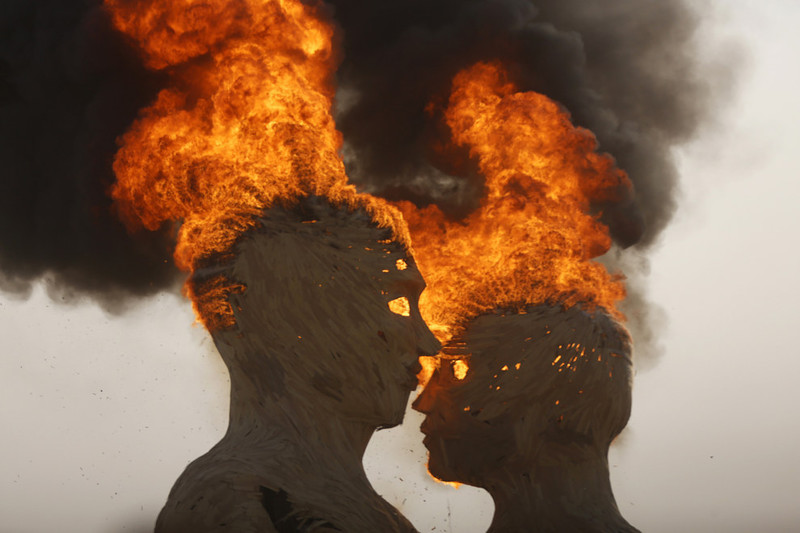 Tags: burning-man   festivaly
Новости партнёров
What do you think about it
0  comments
Newest first
Best first Oldest first
Show all
Show more (from _)