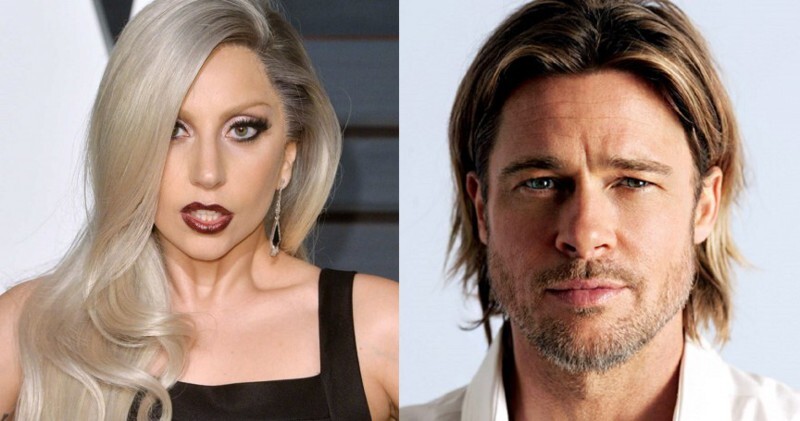 15 sep 2015 12:53
Tags: celeb   stripper
15
11
Everyone on earth knows that Hollywood hunk Channing Tatum worked as a stripper when he was starting out in show business – he’s never been shy about sharing that information, and to top it all off, he decided to make a movie about it. So, apart from Channing Tatum what celebrities bared it all to make some big bucks when they were still starting out in the entertainment industry? More than you would think, actually. 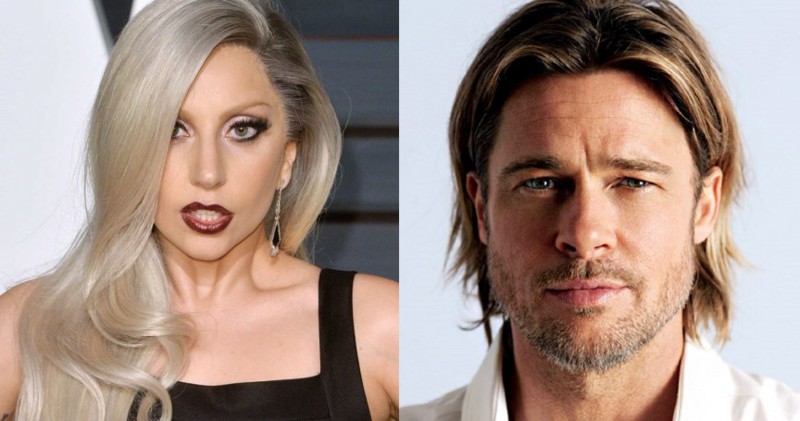 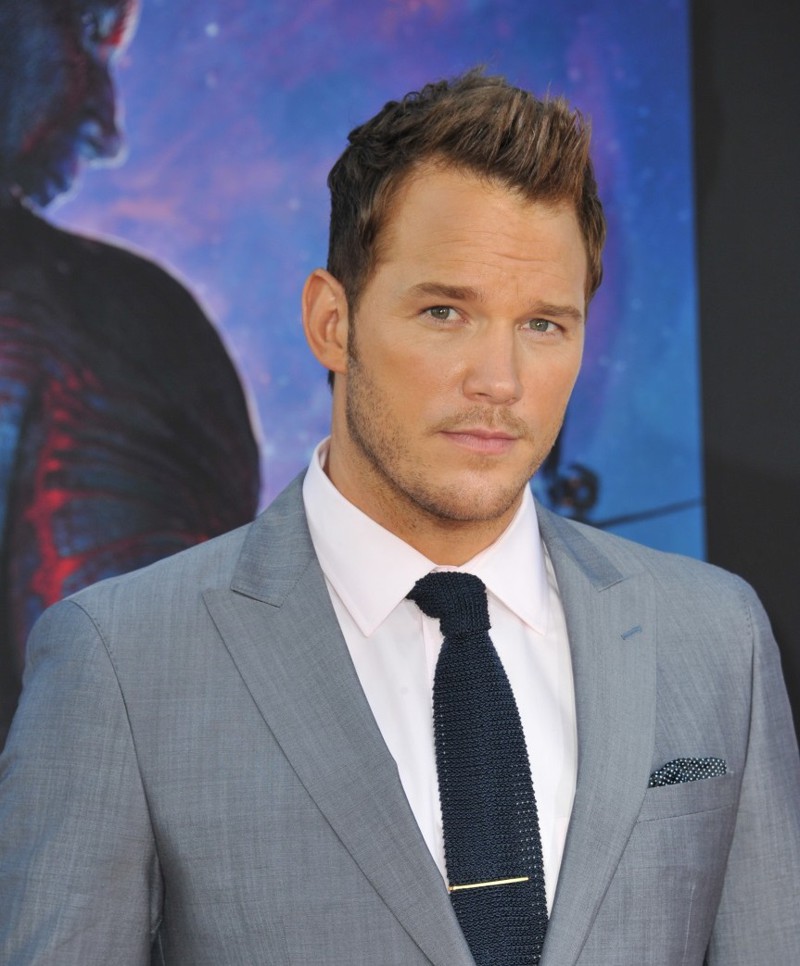 0
With roles in films like Guardians of the Galaxy and Jurassic World, it’s safe to say that Chris Pratt is no longer that lovable weirdo on Parks and Recreation – he’s a bonafide A-List movie star. Many have watched Pratt’s constant transformations in awe, as he acquires a dad bod when he’s not filming anything, and when he scores a big role, begins to efficiently melt away the fat and chisels his body. Back before he hit it big in the industry, though, he was probably keeping his six pack on point as he worked as an amateur stripper. What led him to take his clothes off for money? “I was always a very much naked person, I loved to always get naked. I was very free, so I thought, I may as well get paid.” 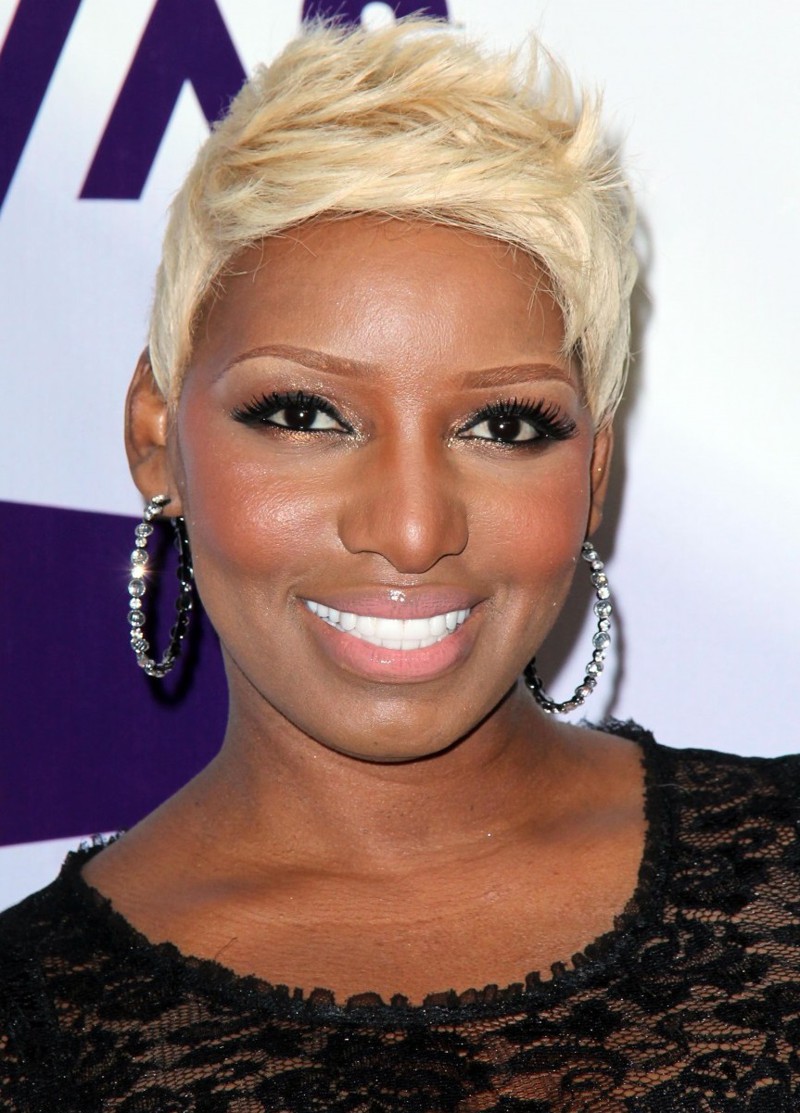 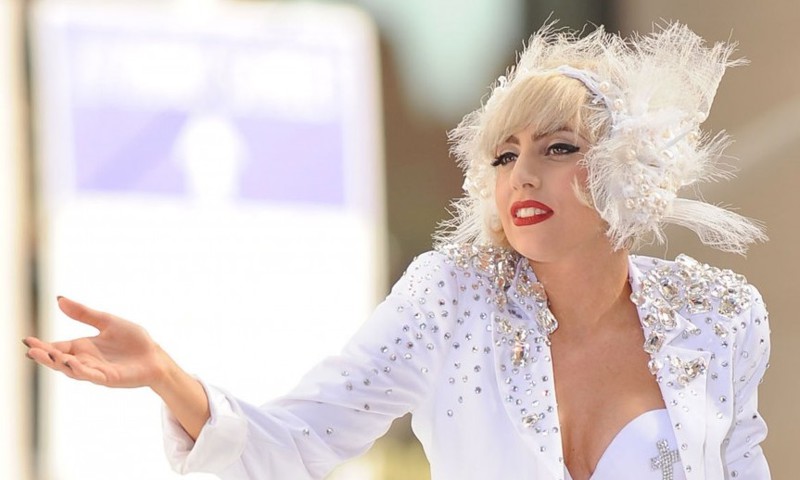 0
Ever wonder how Lady Gaga is so comfortable in her insane, and often insanely revealing, outfits? Well, she might have her teenage pursuits to thank for her comfort in all states of undress. When Gaga was honing her craft as an 18 year old in New York City, she was also working at strip clubs taking it all off for money. Who knows, maybe that’s where she got her crazy stage presence and showmanship. Also, we’re not saying we’re waiting for her to pen the ultimate stripper anthem at some point in her career, but… well, we kind of are. It would be killer, guaranteed. 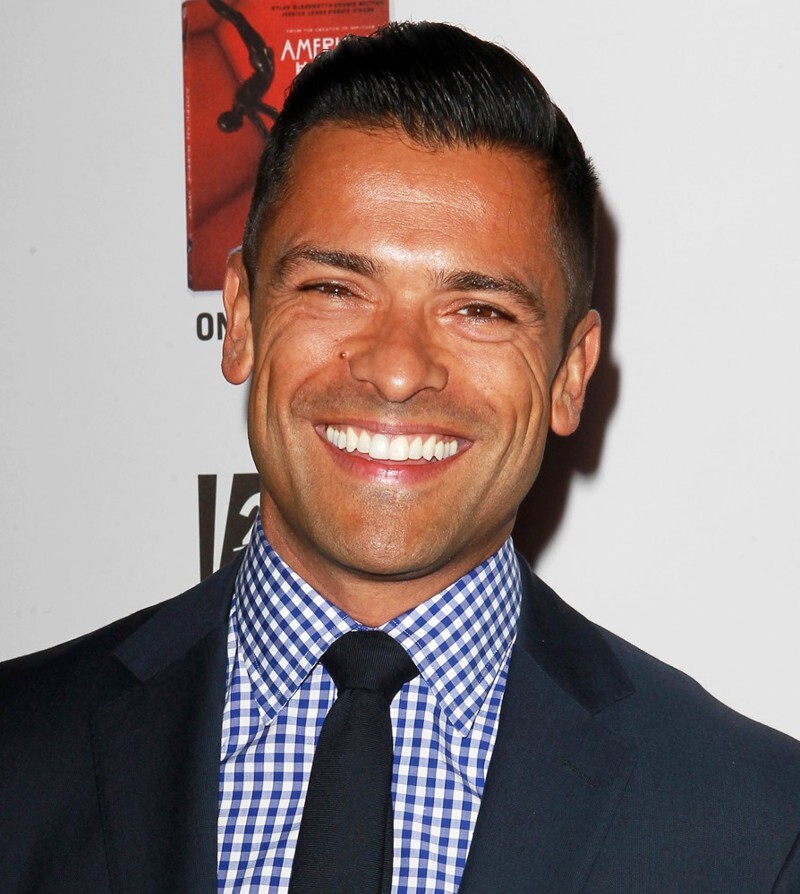 0
Mark Consuelos is well known for being morning show host Kelly Ripa’s other half, but you might not know that he has a bit of a racy past. Nowadays, Consuelos is a successful actor with several roles under his belt and his fair share of involvement in projects in other capacities. However, back when he was an aspiring actor straight out of college, he tore up south Florida by tearing off his clothes. It’s not something he kept secret from Ripa – she even dished to Vanity Fair in 2012 that “he [was] gorgeous, looking to break into show business, so he started off as a roadie to a group of these guys [strippers], and then they talked him into stripping.” Nowadays, he’s just giving her private shows – and that’s probably exactly how she likes it. 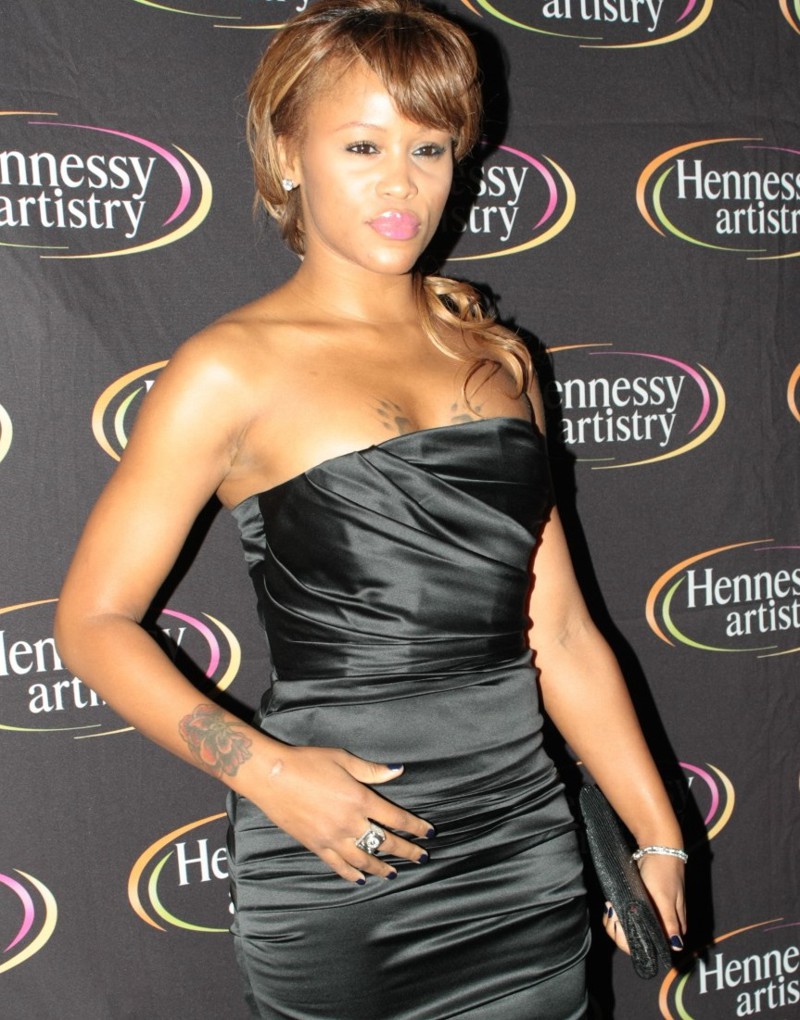 0
Eve is one of the original badass female rappers, and she has managed to remain relevant in the music industry for over a decade while simultaneously dabbling in other facets of the entertainment world. However, back in the day, she worked as a stripper. Eve is honest about her past, and definitely doesn’t claim it was a glamorous occupation – she acknowledges that she turned to being a stripper during a tough time in her life, when she was young and working through some things. While we bet she was great at what she did then, there’s no denying that she’s been killing it the past few years, so the entertainment industry is lucky she decided to hang up her stripper heels in favor of a mic. 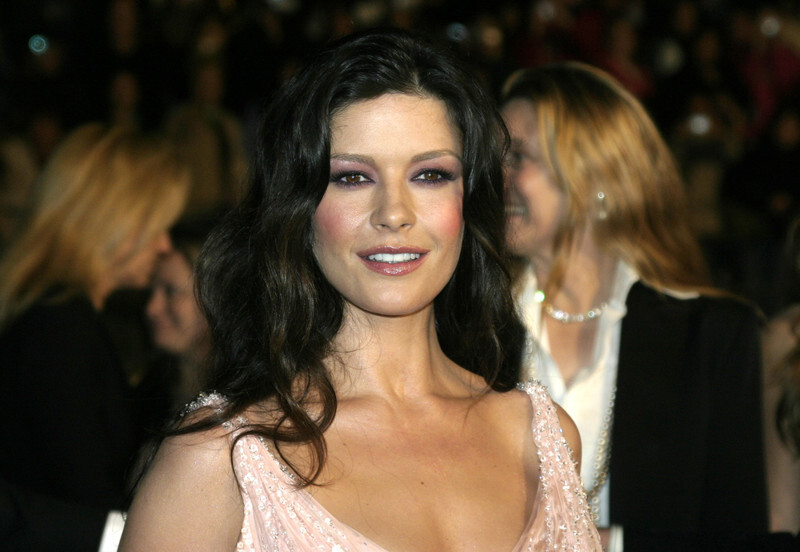 0
With her porcelain skin, raven locks, and flawless style, Catherine Zeta-Jones is one of the most elegant and glamorous women in Hollywood. She’s probably one of the last people you would expect to have a secret past as a stripper, but you’d be surprised – it just goes to show that it’s always the people you least expect who have a secretly wild past. Zeta-Jones’ stripping past had a definite purpose, though – she only worked for a short time in the strip club to earn the money she would need to pay for a nose job. That’s right – she was stripping for a rhinoplasty. Hey, you have to admire her hustle. 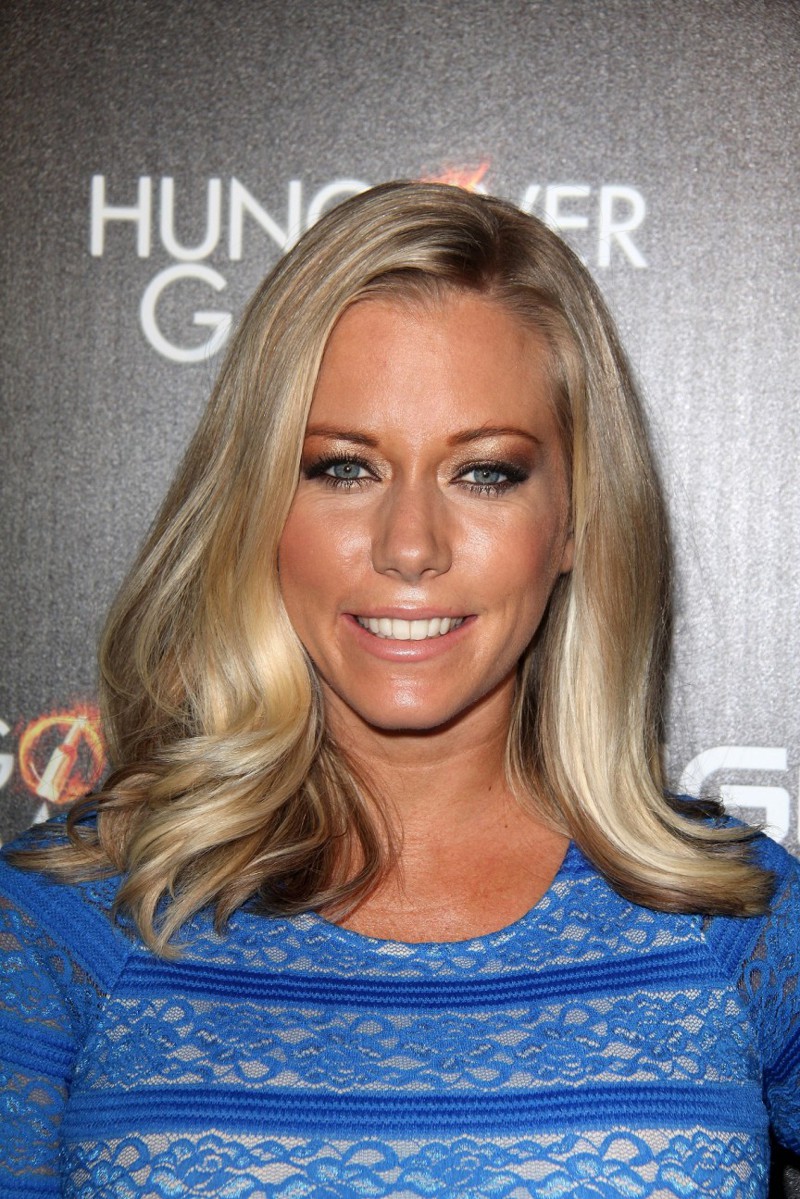 0
Kendra Wilkinson, the former Playboy superstar with the crazy hot body, used to be a stripper? Yeah, we know – we had about as little trouble believing it as you did. Kendra is as honest as can be, and through her various memoirs and reality show appearances has pretty much revealed anything about her past that you’d want to know, including the fact that she worked as a stripper when she was in her late teens. Soon enough, the stripping led to a gig as a naked girl at the Playboy mansion, which led to her being invited to stay as one of Hef’s girlfriends, which led to a reality show… and the rest, as they say, is history. Nowadays, only hubby Hank Baskett is getting a peek at her goodies. 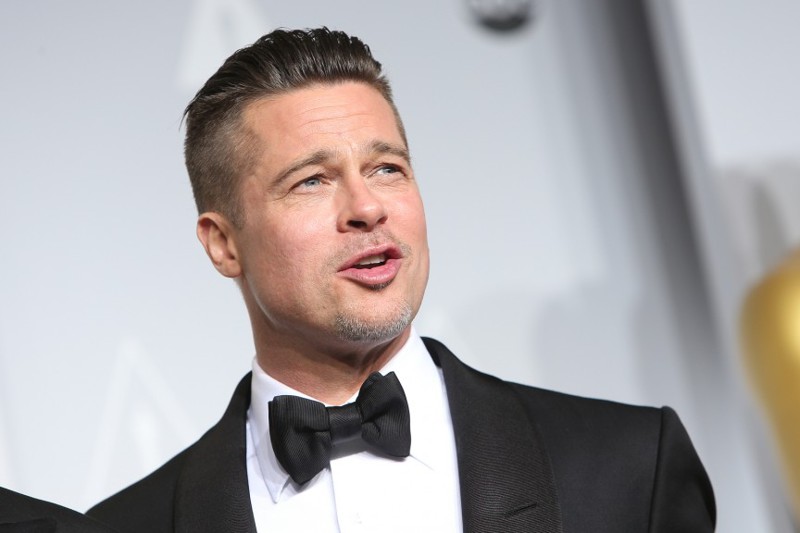 0
While his sex appeal is a little bit different now that he’s in his 50s, back in his peak, Brad Pitt was unquestionably one of the hottest men in Hollywood. Women went absolutely nuts for him. So, it probably comes as no surprise that he was just as handsome in his younger years, and women were equally eager to see him with as little clothing as possible. When he was in college, Pitt was a member of an all-male strip group, along with some of his fraternity brothers, called the “Dancing Bares.” We don’t want to tell him what to do with his career, but a flick based on frat bro strippers sounds like a hit to us. 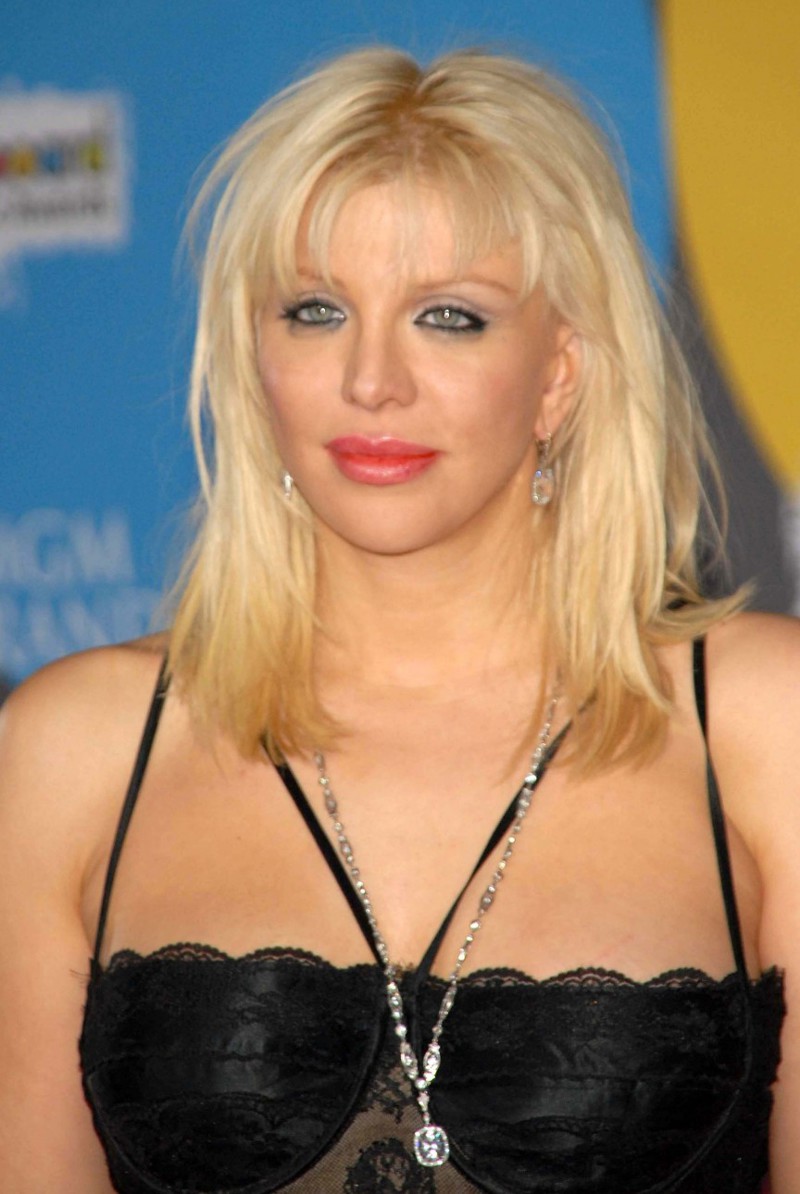 0
Countless celebrities who have stripper pasts got involved in stripping when they were trying to make it big in metropolitan cities – Los Angeles, New York, Miami, etc. However, musician Courtney Love wasn’t content to be so ordinary – she worked as a stripper in her younger years in Japan and Taiwan. In America, she would have just been another blonde stripper; in the East, she was likely a foreign commodity in high demand. She later went on to lead a successful rock band and become the wife of the ultra-talented late Kurt Cobain. Let’s be honest – you could find out anything wild about Courtney Love’s past and have absolutely no trouble believing it. 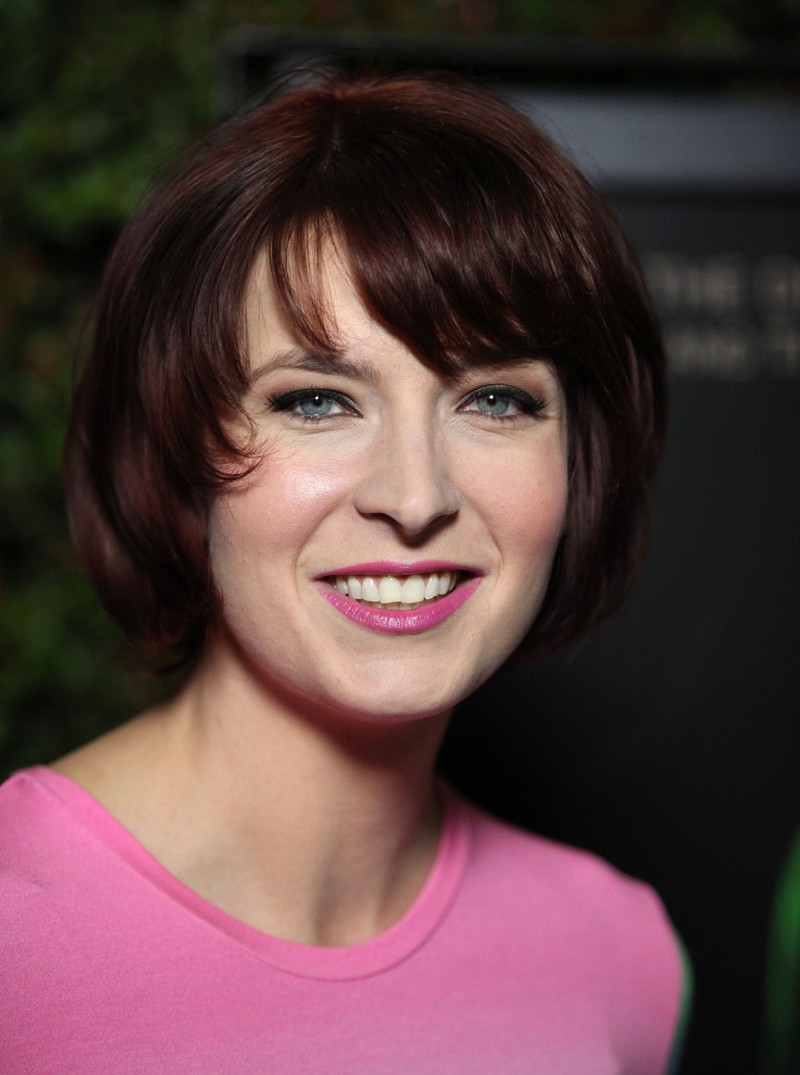 0
Plan to success: spend a period of time working as a stripper, work on your writing skills, pen a hugely successful and critically acclaimed screenplay as your cinematic debut, and then go on to have an amazing career using your former stripper name. Oh, wait – Diablo Cody has already done that. That’s right – in case you didn’t know, before she was the writer behind films like Juno, Jennifer’s Body, and Young Adult, Cody worked as a stripper. It’s definitely not something she’s kept hidden – she wrote a book about it, entitled Candy Girl: A Year in the Life of an Unlikely Stripper.

Tags: celeb   stripper
Новости партнёров
What do you think about it
0  comments
Newest first
Best first Oldest first
Show all
Show more (from _)