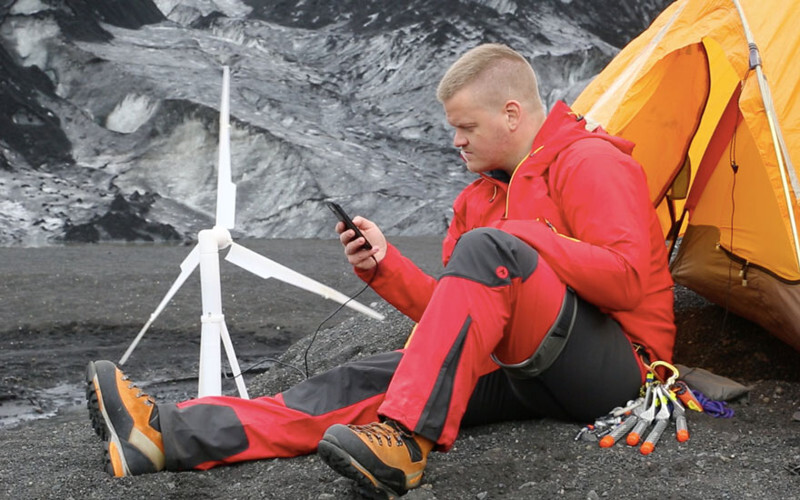 Portable Wind Turbine Blows Everyone Away On Kickstarter

The Trinity lets you generate wind power on the go 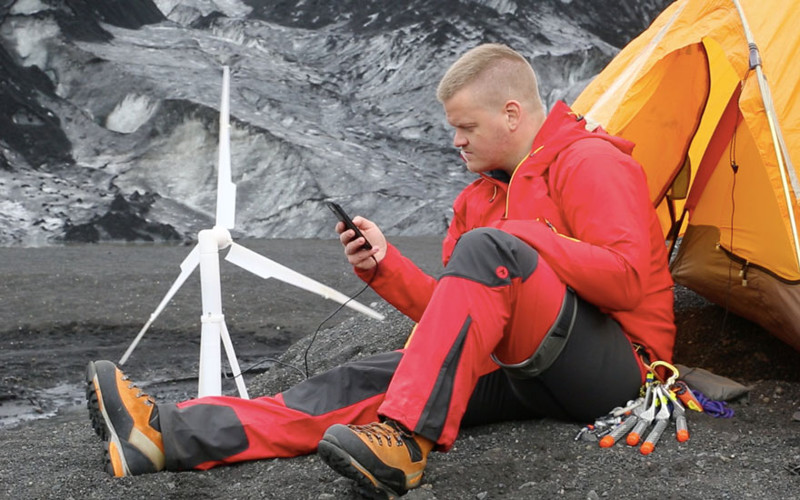 0
Смотреть все фото в галерее
“We saw so much potential, so many ways a product like this could branch out,” Agust Agustsson, Vice President of Janulus, told Cleantechnica. “People are getting more power hungry when it comes to their smart phones. Trinity is very light weight, so you can carry it with you as a reserve battery wherever you are,” he added.

It comes in four models that collapse for easy transportation 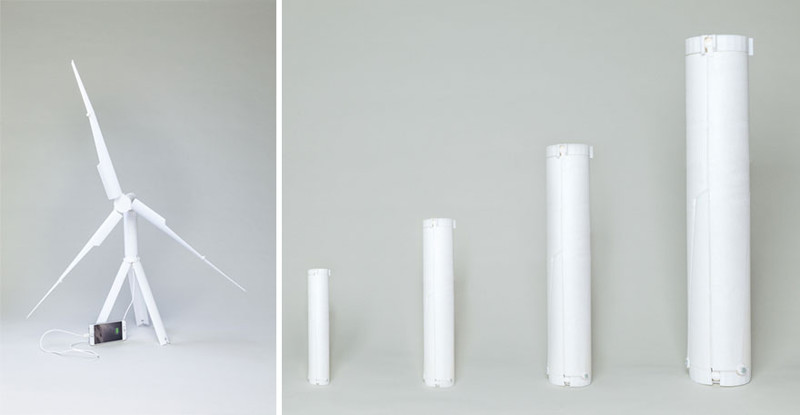 A mobile app lets you interact with your turbine 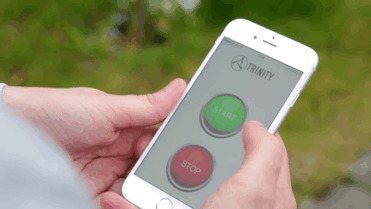 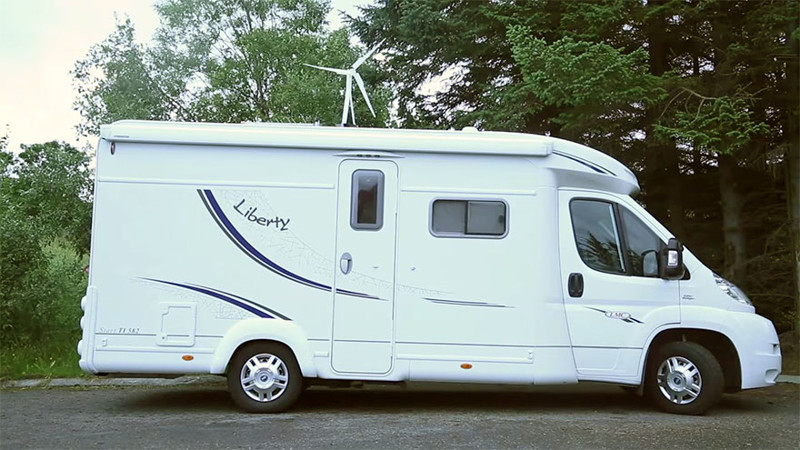 They can even plug into your home grid! 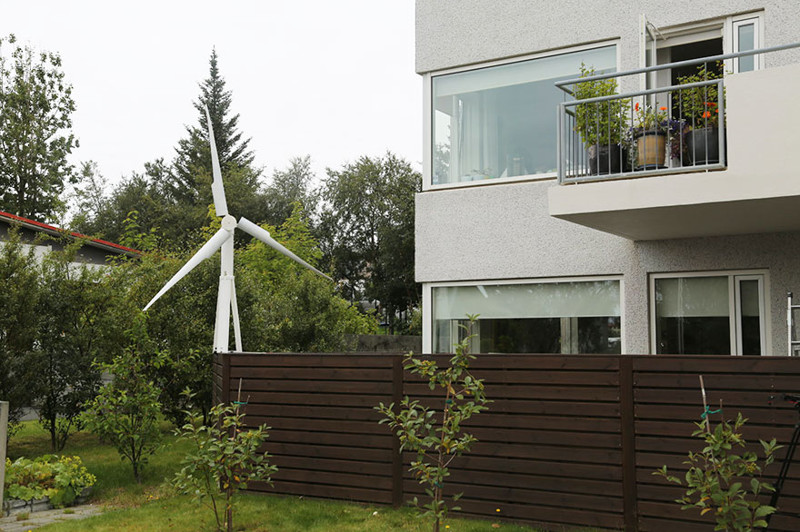 The smallest weighs just 650g and the largest 19kg 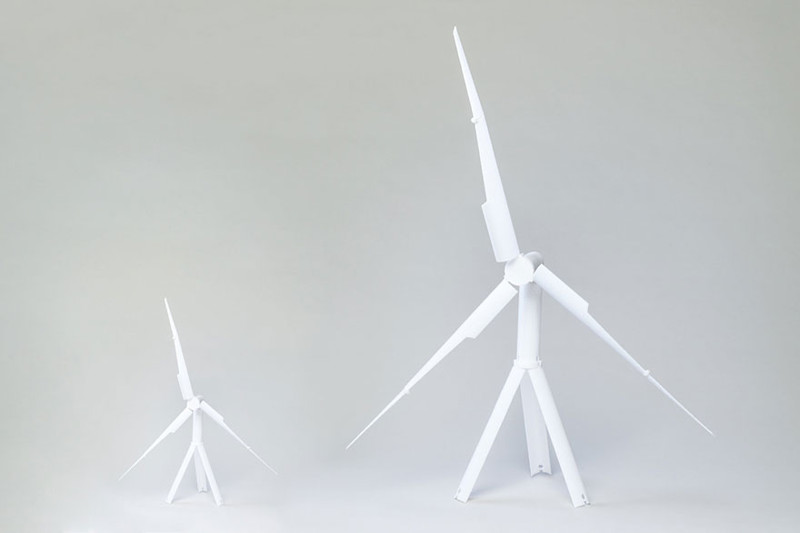