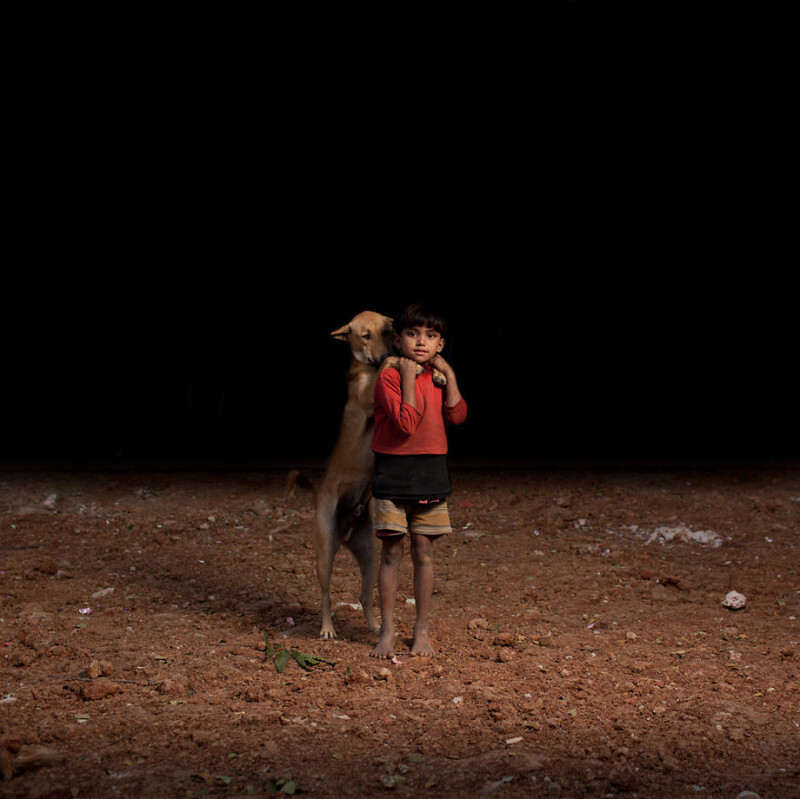 02 oct 2015 13:08
Tags: boy   dog   orphan
75
8
In January of 2013, while attending the Chobi Mela Photo Festival in Dhaka, Bangladesh, I came across Robindra Shorbod, a small park in the South West of Dhaka that is home to around 10 street kids. Street kids that beg for money, collect plastic containers to sell for recycling and most importantly, share every ounce of food they earn with the 10 dogs that live with them. 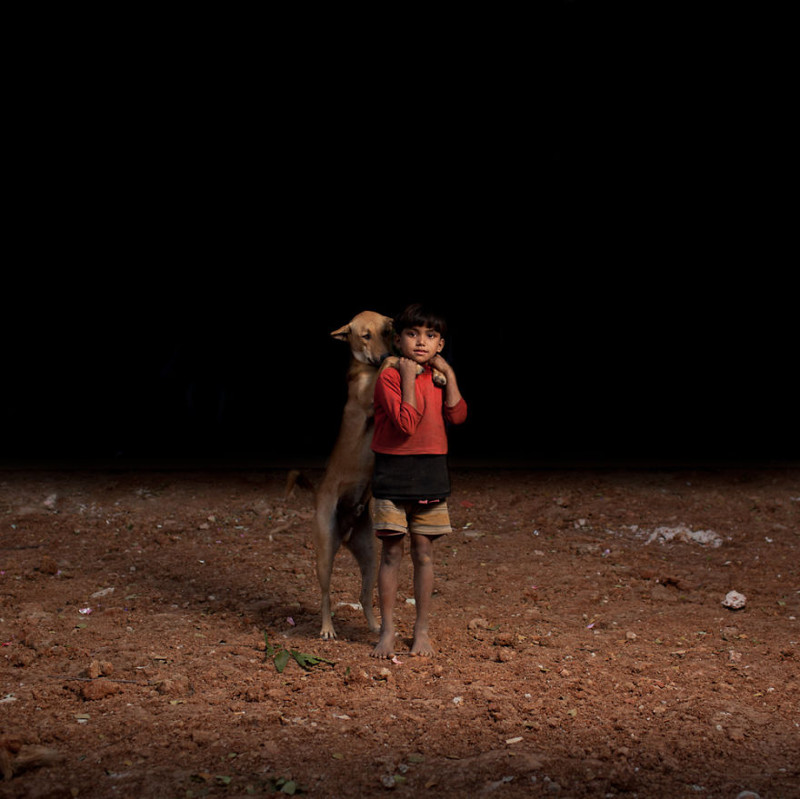 0
Смотреть все фото в галерее
During the festival, I spent a week with the boys and dogs, learning about their daily routines and methods of survival. I rounded out the week by making a series of portraits. In each of these portraits, the Robindra boys are individuals. But together they become members of a family. A family of two species and members of each species that have been swept aside in one of the world’s largest cities. These portraits show the strength, resilience and most of all, the camaraderie between these orphaned kids and the dogs they have adopted. 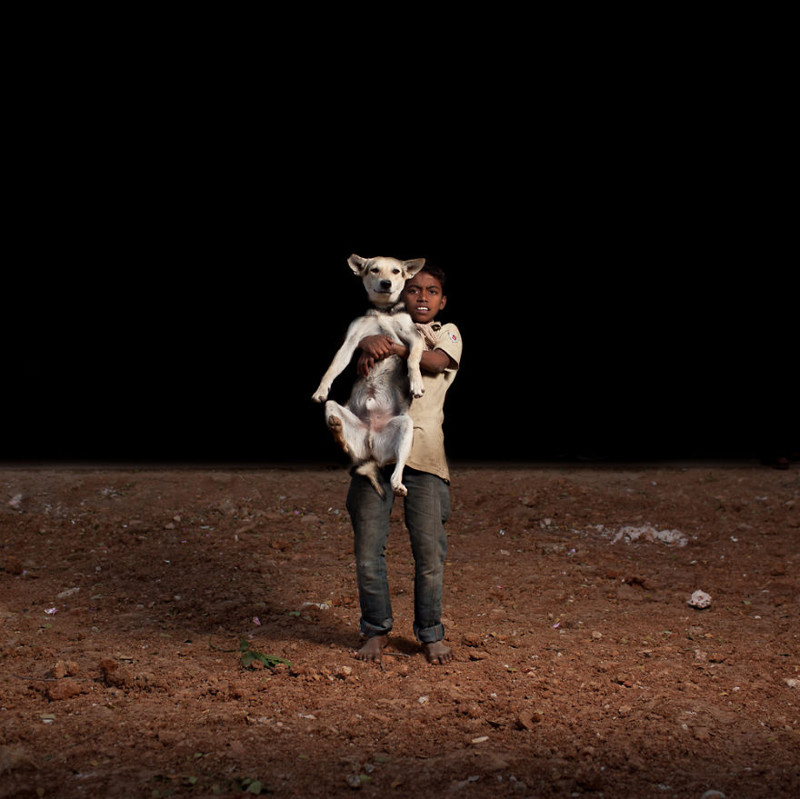 0
The boys were not told to pose – they entered the frame with their favorite companion and the shutter was released. What these portraits speak about is the ability of these kids – so socioeconomically deprived – to shine as an exemplary of companionship between these two species. Sales of prints from this series go toward funding a follow-up project on the Robindra Boys and supporting Obhoyaronno in 2016. 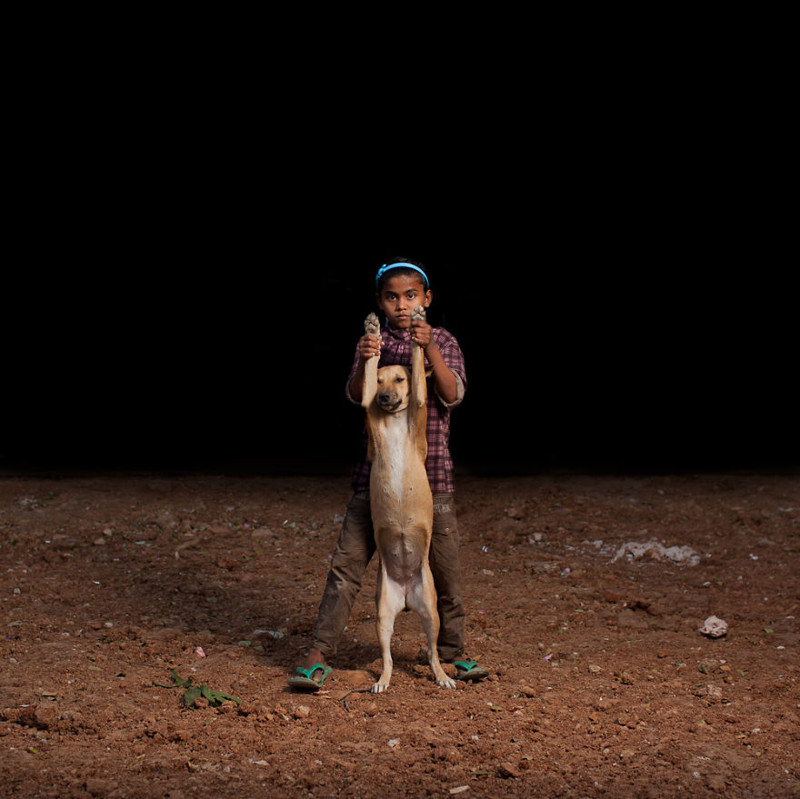 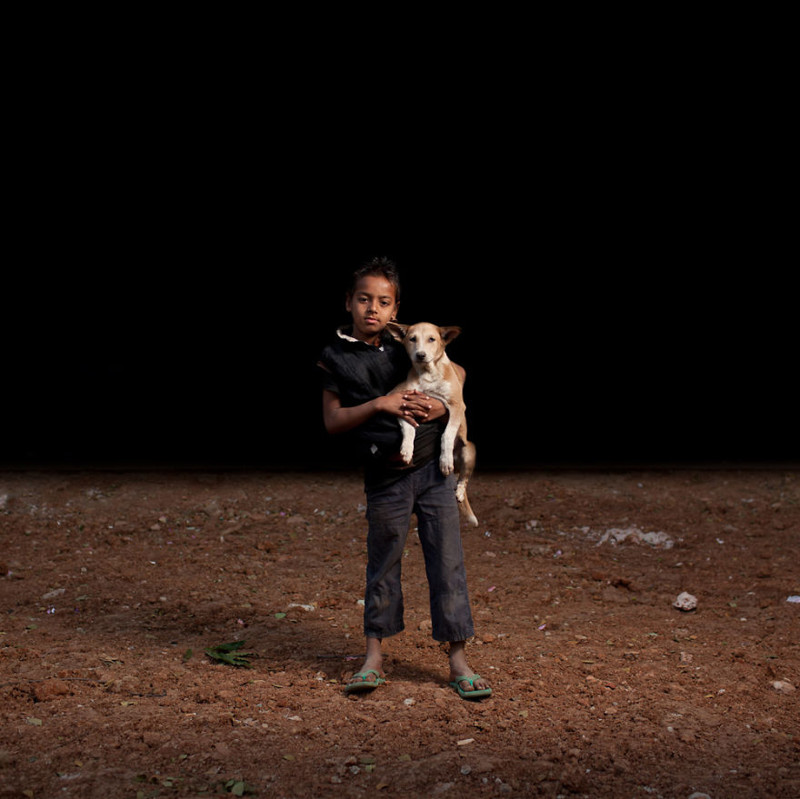 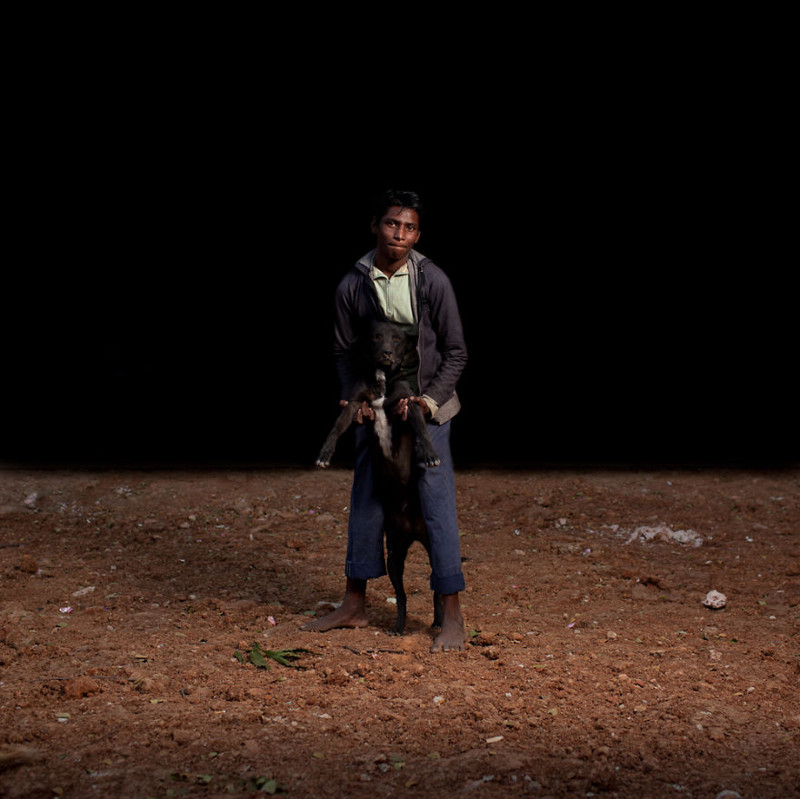 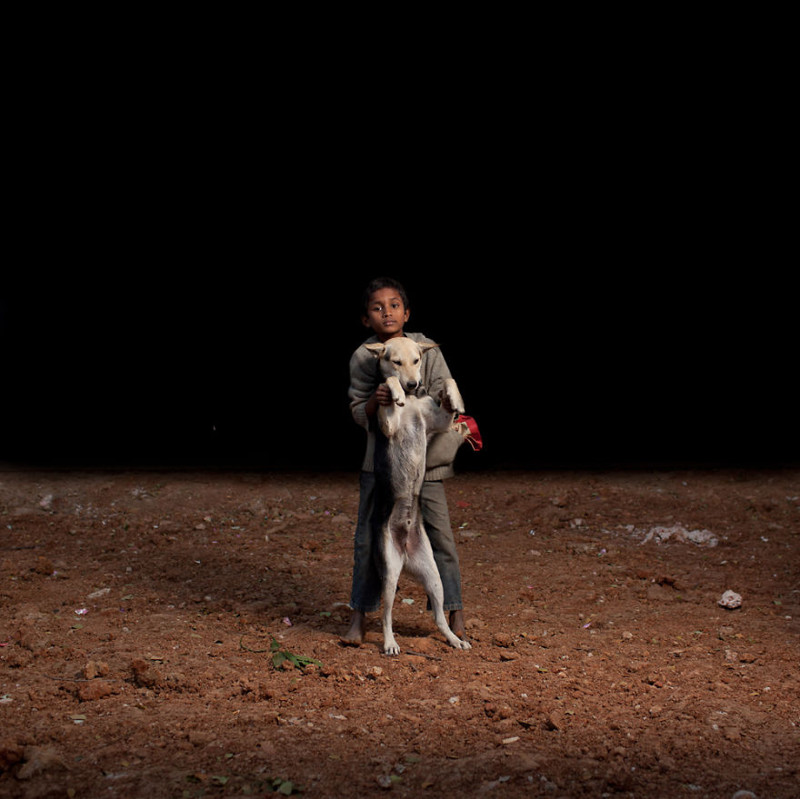 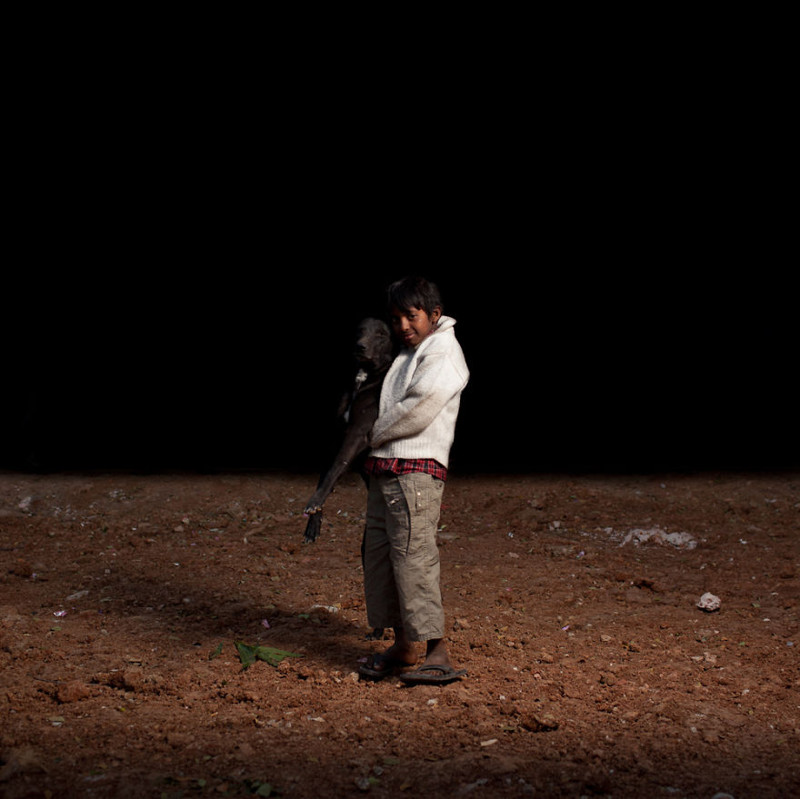 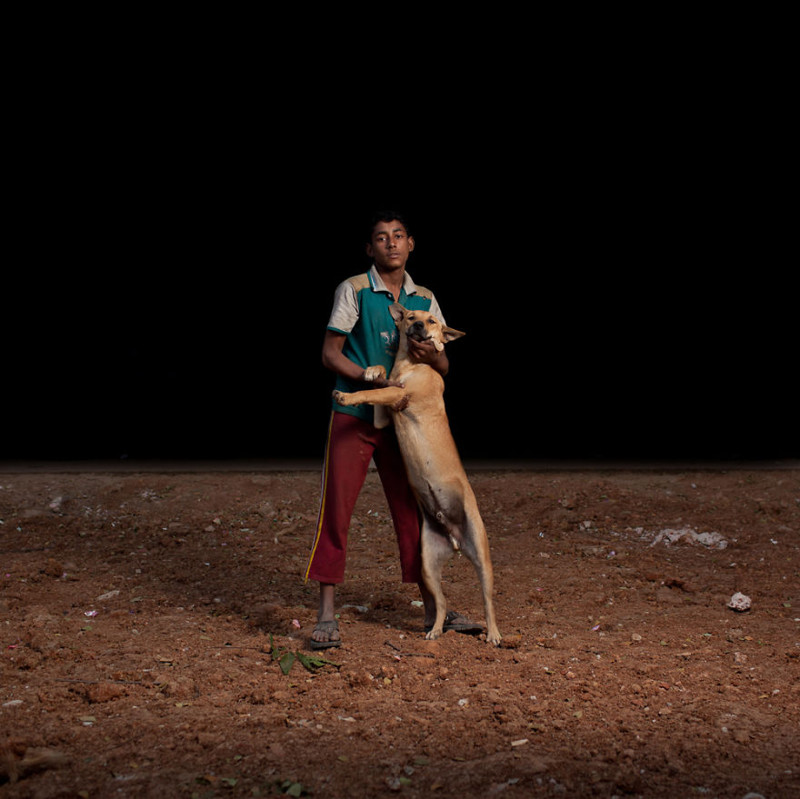 Heartwarming Friendship Between Boy And His Dog
We need to be sure you are not a bot. Type the characters you see in the picture below.
Обновить