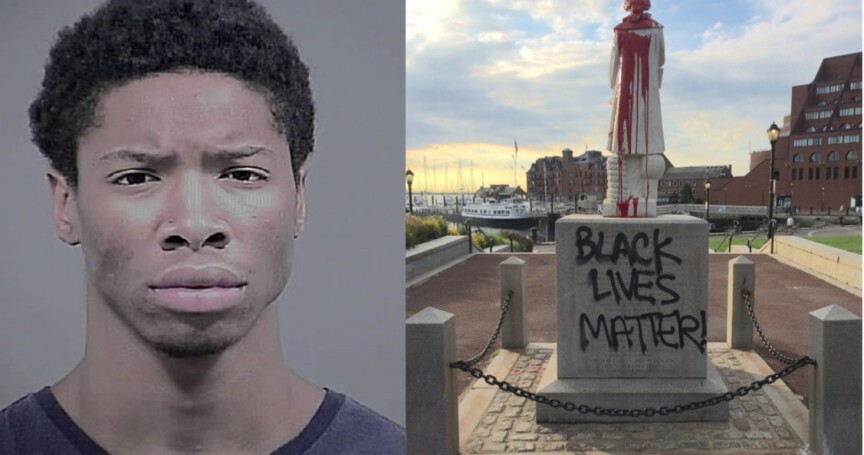 27 oct 2015 10:19
Tags: arrest   twitter
45
11
A piece of wisdom is that one should never make a big decision when he is upset or in despair. The same holds true for those who use social media websites such as Twitter when dealing with those unhappy emotions. What you feel may be a negative but harmless Tweet about a person or an organization could be taken seriously, so much so that law enforcement gets involved.

0
Elizabeth Chuck of NBC News told the odd tale of the two Utah teens who stole some ice cream during the summer of 2015. The duo used the Twitter app Periscope to broadcast their actions to the world, and a local resident noticed. That person called the police, and the teenagers were arrested. According to the NBC story, the teens merely wanted to distribute the stolen ice cream to others. Sharing is caring, goes the saying, but that sharing has to start with the purchase of items that are then shared with others. What an unusual way for two minors to learn that life lesson.

0
A 16-year-old fan was very excited to see Pink perform in Australia in the summer of 2013. The teenage male was so excited that he went onto his Twitter account to make a reference to the Pink song “Timebomb.” He probably should have had a different song in mind, because his Tweet saying that he was ready to “blow up #RodLaverArena” was seen as a legitimate bomb threat. The Sydney Morning Herald quoted the teen as having said the following about his Tweet: “It was meant to be about drop the effects, the music, everything – just drop it all.”

0
Tragedies that result in the loss of life are no joking matter. One such tragedy occurred in Glasgow just days before Christmas 2014 when a bin lorry/garbage truck collided with Christmas shoppers. Six people were killed in that horrible incident. A 19-year-old teenager thought it funny to make a joke about the matter on Twitter, allegedly posting the following: “So a bin lorry has crashed into 100 people in Glasgow eh, probably the most trash its ever picked up in one day that.” The teen was, according to the Daily Star, arrested and charged with “making a malicious communication.”

0
You cannot make or joke about making a threat against the life of the President of the United States without somebody looking into the matter. What is particularly astonishing about the case of Jarvis Britton, as explained by Robbie Brown of the NY Times, is that Britton repeatedly used Twitter to make such threats against President Obama. Britton was given a pass the first time. He was, per the NY Times story, sentenced to a year in prison after threatening the president on Twitter again. Some people never learn, and some people probably should not be allowed to use websites such as Twitter.

0
On March 9, 2015, Arsenal man Danny Welbeck scored the game-winning goal in a FA Cup clash against Welbeck’s former club Manchester United. Some United fans posting about the match on Twitter were understandably upset. At least one 15-year-old male from the Salisbury area took things too far, allegedly sending a racist Tweet that was aimed at the Arsenal striker. That Tweet, per the BBC, resulted in that teenager being arrested because of the law of the land that prohibits such Tweets. Being arrested all over a football match is, on its own, dumb. Being arrested because of a racist Tweet is easily avoidable.

0
Maybe, just maybe, 23-year-old Whitney Beall was looking to become famous when she used the Twitter app Periscope to live-stream a video of herself allegedly driving while under the influence. She achieved her goal if that was, in fact, her name. Local news outlets and also the Today show website picked up the story of the Florida woman, a tale that ended with Beall being arrested and charged with DUI. The fortunate outcome is that nobody, most notably no innocent civilians who happened to be on the road at the same time that Beall chose to stream her video, were injured.

0
Hashtags are sometimes used on social media websites such Twitter to bring people together under the umbrella of a single mantra. #LGM is the hashtag embraced by New York Mets fans, one that shortens the “Let’s Go Mets” saying into three letters. #BlackLivesMatter has been a rallying cry for a social justice movement in the United States since 2014. Bahar Mustafa allegedly used the hashtag “#KillAllWhiteMen” on Twitter, and she was ultimately arrested in London and charged with sending a threat. The use of any hashtag that even hints of the killing of any group of people should probably be avoided unless you are looking to get arrested.

0
A teen in California took to Twitter in October 2015 to inform others that he planned to harm people at the Vanden High campus. That Tweet also, according to a story posted by Glen Faison of the Daily Republic, included a picture of the individual in charge of that account holding a rifle. That was enough for a local parent to take action and call the police. The teen was arrested not long after that phone call was made. As sad as it may be to say, the world would be a better place if everybody who intended to commit such crimes use Twitter to announce their intentions hours ahead of time.

0
A girl who was 14 years old as of April 2014 will have no memory of watching the events of September 11 unfold on live television. Thus, the girl involved in this story likely got more than she bargained for when she allegedly sent the following Tweet to American Airlines: “hello my name’s Ibrahim and I’m from Afghanistan. I’m part of Al Qaida and on June 1st I’m gonna do something really big bye.” That, per Ben Mutzabaugh of USA Today, landed that girl in trouble with authorities located in the Netherlands even though the girl later apologized for the initial Tweet. “JK LOL” does not, in fact, erase such a threat.

0
The main plot of the movie The Purge involves citizens being able to commit crimes without having to worry about being arrested. 20-year-old Carlos Anthony Hollins of Maryland learned in September 2015 that Tweeting out that you would like to conduct a purge of your own, one that involves killing all of the “white ppl in the town of La Plata,” will be frowned upon by law enforcement. According to a story posted on the NBC Washington website, Hollins was arrested and charged for making that threat. Whether he meant it or not, Hollins probably regrets sending out the Tweet.