10 Most Valuable Playboy Magazine Editions Of All Time

27 oct 2015 12:09
Tags: edition   magazine   playboy
63
11
In honor of Playboy no longer offering nudity, here is a look at editions of the magazine from the last 62 nudity filled years that are worth the most today. Some are actual copies, while others are just for the covers. Different sources will value particular issues and certain covers and such, so if you’re an aficionado, feel free to scrutinize my sources as you see fit. 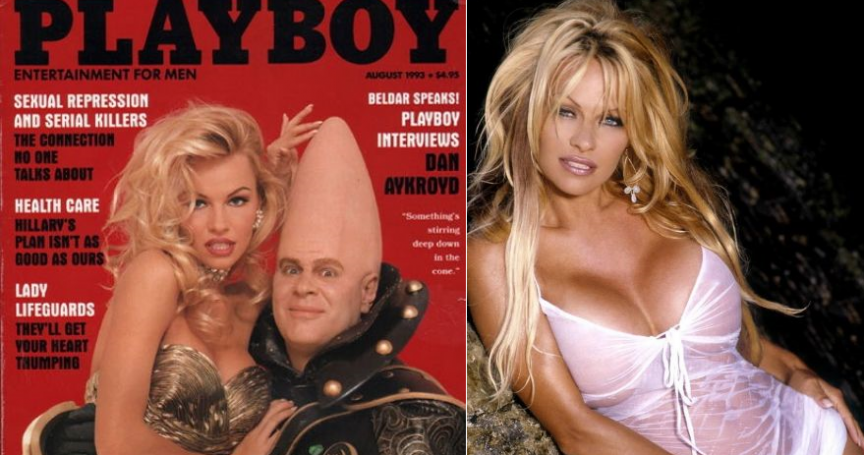 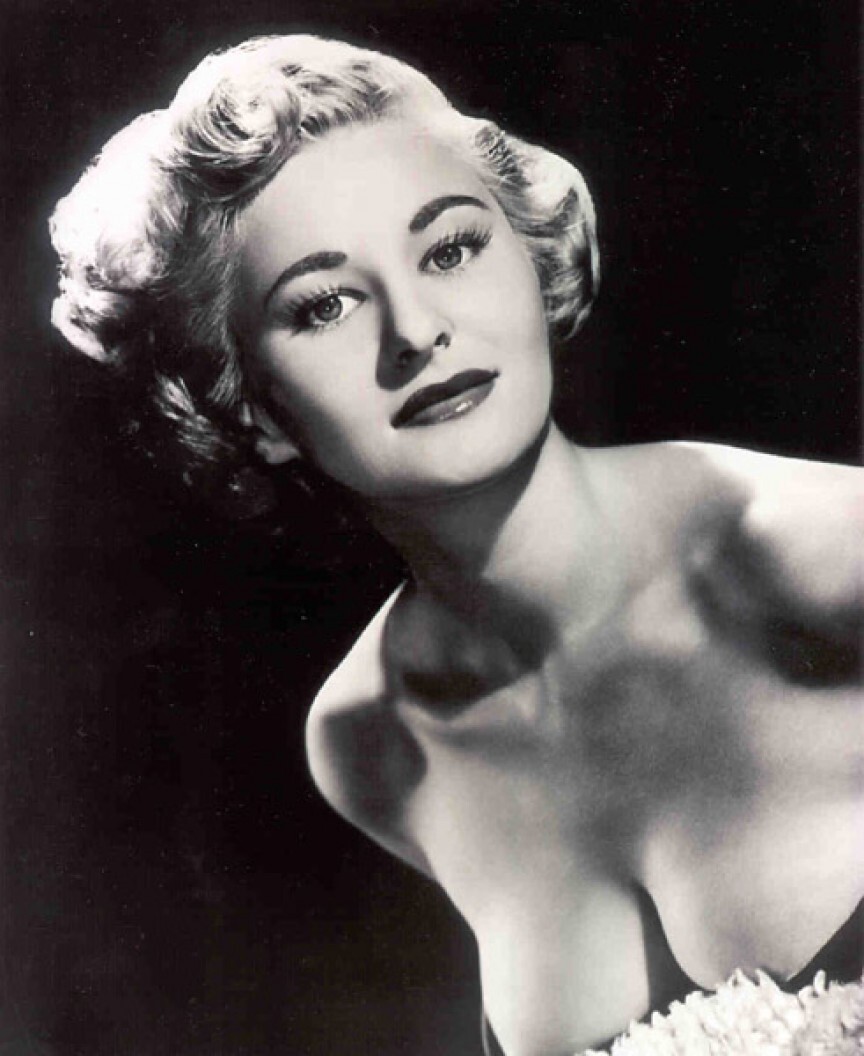 0
It won’t be news to anyone, but the first couple of years worth of Playboy magazines are worth something today. Diane Hunter was one of the early 1950’s most popular pinup models, having been featured in several calendars and finally the November 1954 issue of Playboy. While all of the 1954 editions of the magazine are valuable today, November is one of those elusive months and can be found on auction sites for over $300. 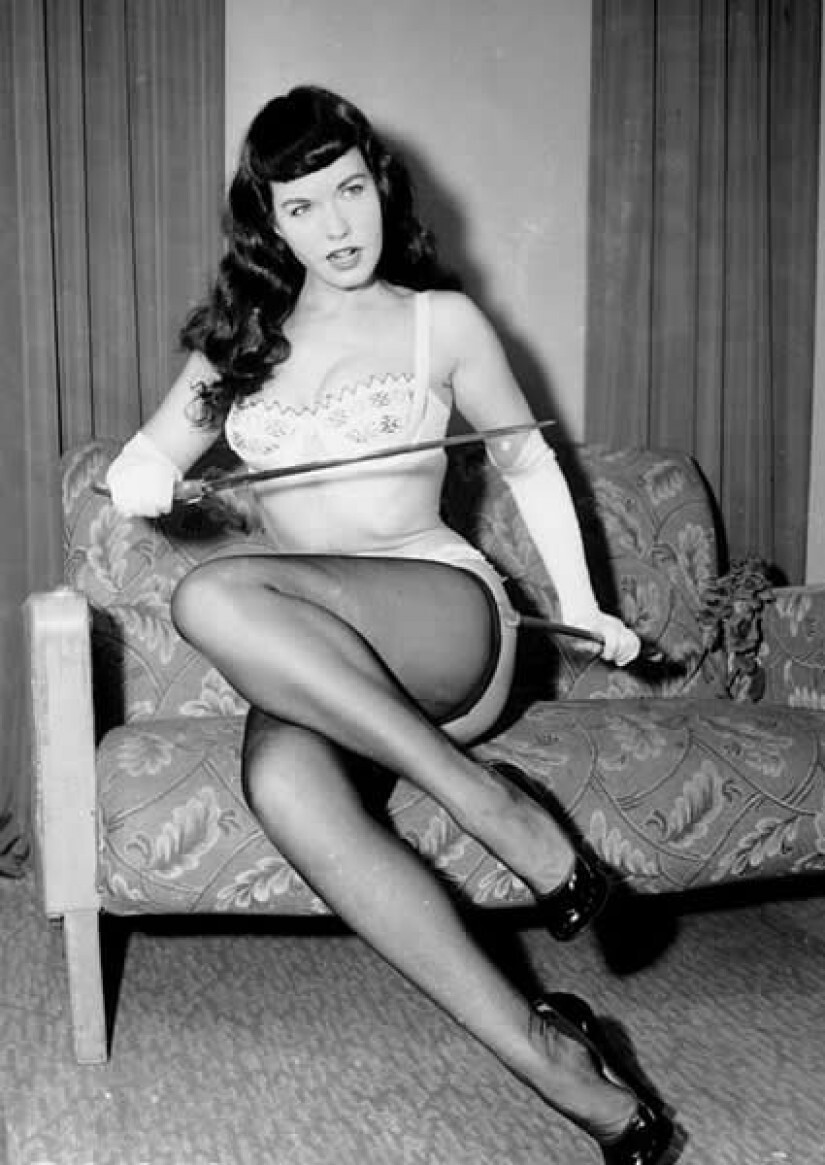 0
Commonly considered the “Queen of Pinups”, Bettie Page was a favorite of not only young men everywhere in the fifties, but also of Hugh Hefner, who spoke fondly of her as a model and as a person. Her dark hair and bright blue eyes could potentially make her the 50’s equivalent to Katy Perry. This rare edition of the magazine is generally listed for over $450 online. Some sites have suggested it is worth over $800 however. 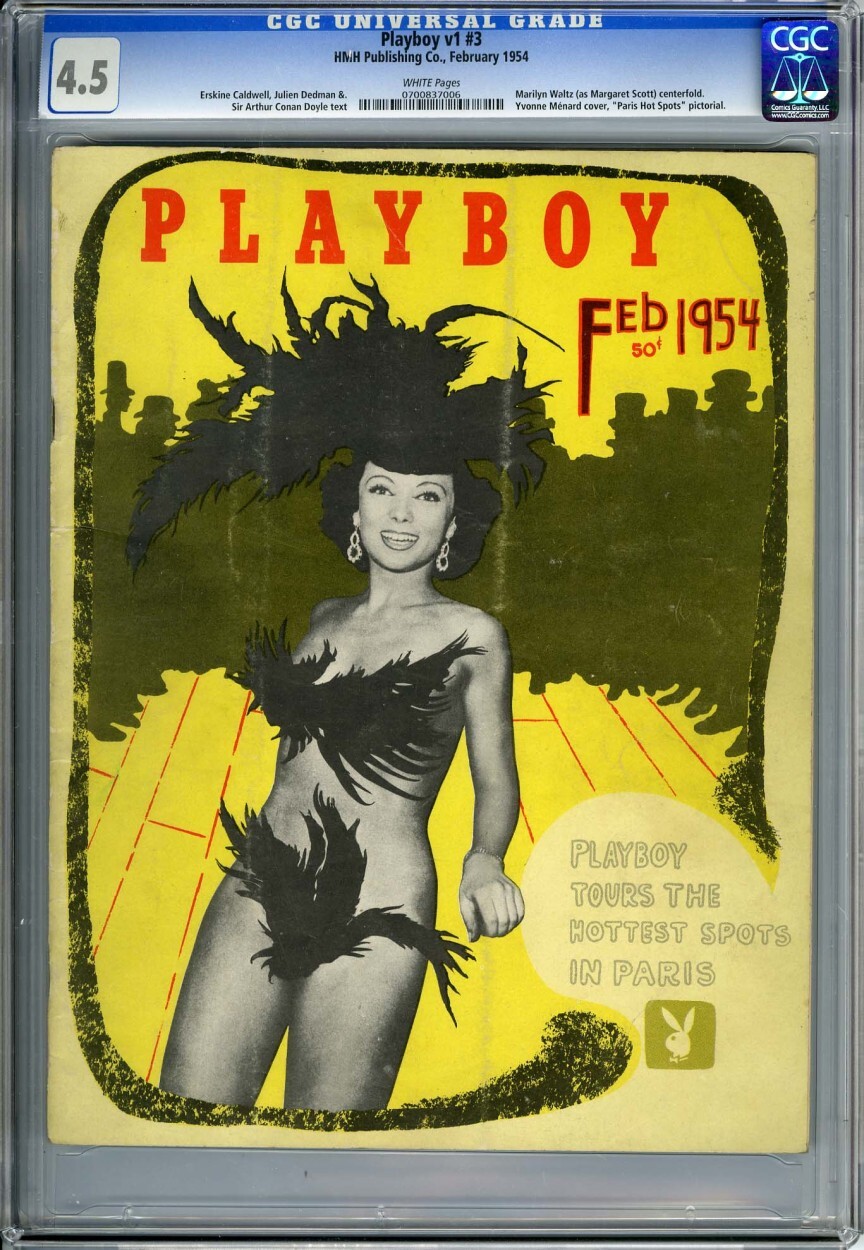 0
I listed these two together because they are considered to be worth roughly the same. Yvonne Menard was an actress in the late 40’s and early 50’s, and graced the cover of the February 1954 edition. Dolores Del Monte earned some fame as a pinup model in the 1950’s and was chosen as the cover model for March 1954. It depends where you look but these editions, if in good condition, are worth anywhere between $1,500 and $2,000.

7. January 1954 – First Dated Issue and First With The Rabbit 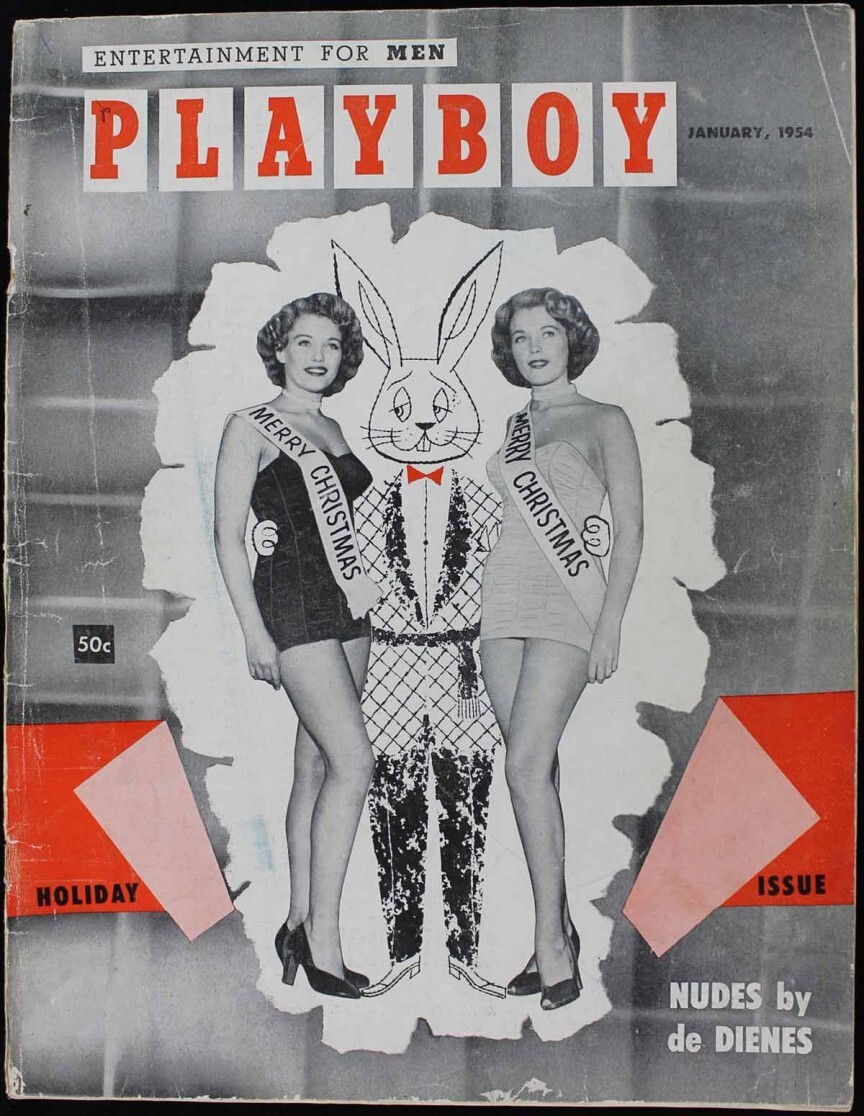 0
Actress Margie Harrison was the first model to be named “Playmate of the Month” in the second edition of Playboy, back in January 1954. Because Hugh Hefner didn’t see his magazine becoming a huge success yet, he didn’t even put a date on the first cover (more on that later). January 1954 was the first to feature a date and the start of the rabbit theme. As you can see, the bunny looked quite a bit different back then. One of these usually costs between $1,900 and just under $3,000 these days on auction sites. 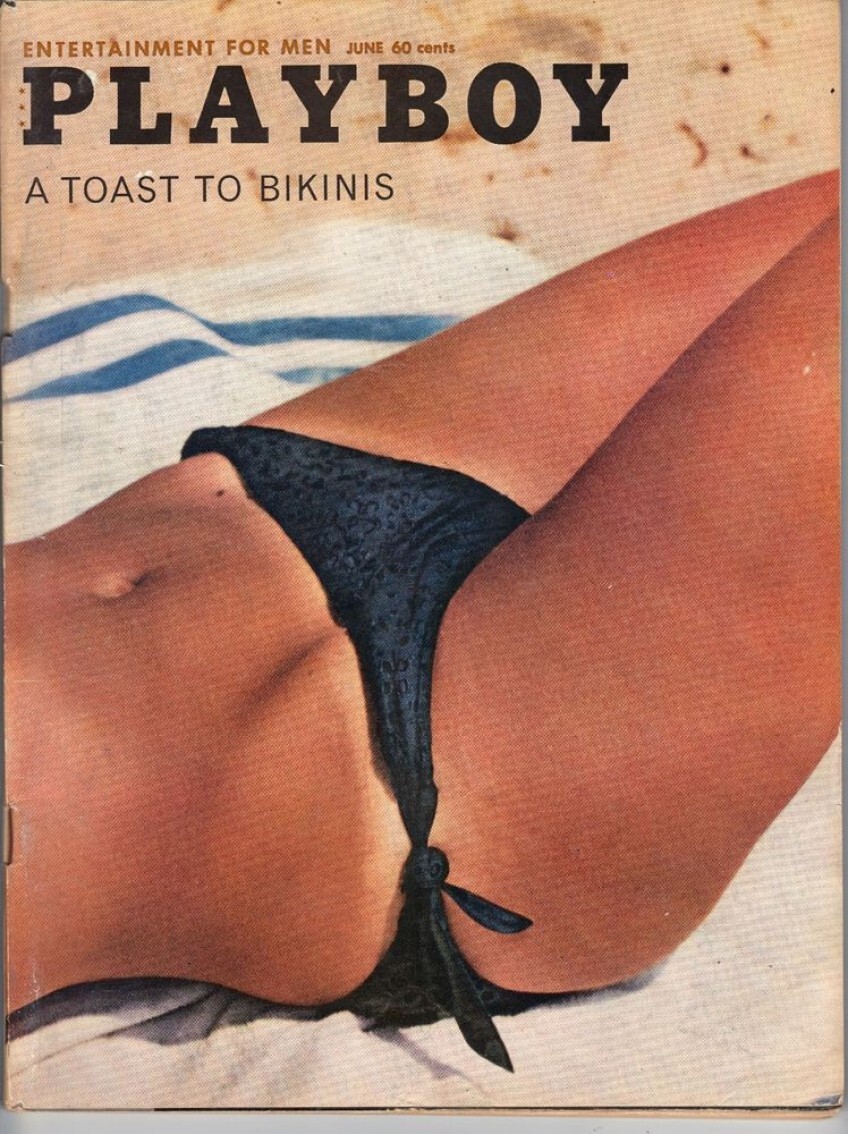 0
Merissa Mathes was the cover model and centerfold girl for 1962, as well as the ‘Playmate of the Month’ for June of that year. She went on to have a decent film career in the 1960’s. Her photoshoot was hot, but the cover, which only featured her “bikini area”, was considered very risque for the time (as you might imagine), and instantly flew off the shelves. A few years ago, one of these magazines sold at auction for almost $4,000. 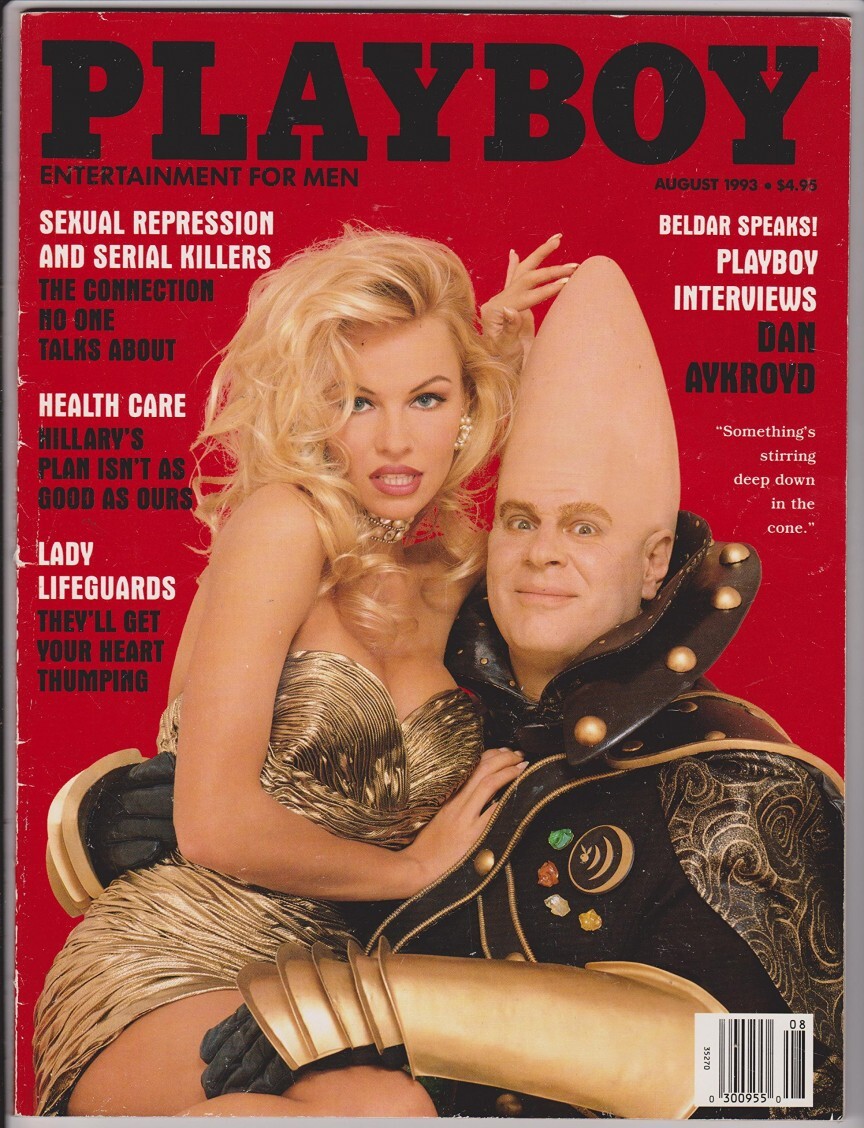 0
We’re now stepping into the territory of those Playboy editions with multiple covers. Some of these are worth quite a bit, as we’ll see in the following entries. Pam Anderson has been on tons of covers (13 to be exact), but in 1993 she joined Dan Aykroyd, who was dressed up as a character from the 1993 movie Coneheads. During Playboy‘s “Year of the Rabbit” auction, a few years back in 2010, a copy of this cover was valued between $5,000 and $7,000. 0
Much like the cover featuring Pamela Anderson and Dan Aykroyd, Heidi Montag’s original 2009 cover photo is worth quite a bit. The Hills star appeared in the September edition of that year and the original cover, in which she is covered in mud, with a bunny drawn on her midsection, is estimated to be worth a large total of over $5,000, according to the “Year of the Rabbit” auction. We’re sure her husband Spencer, has his own copy of the magazine stored away somewhere safe. 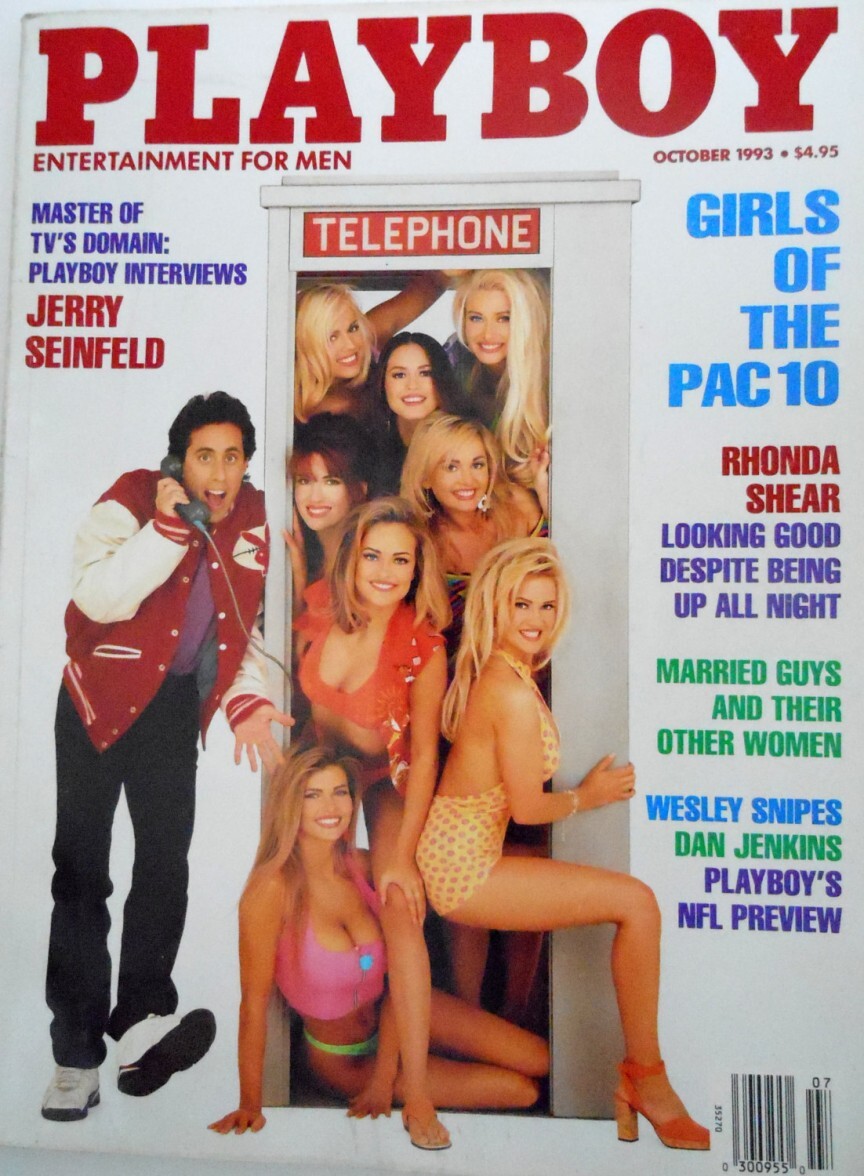 0
Another edition of the magazine with a highly sought after cover is that from 1993, when none other than comedian Jerry Seinfeld was in the magazine. He was interviewed and did not appear naked (we’re pretty happy about that), but was featured on the cover with the “Women of the Pac-10”. The magazine edition has been valued between $7,000 and $9,000. Who knew a funnyman photographed with a group of beautiful women would be worth so much money. 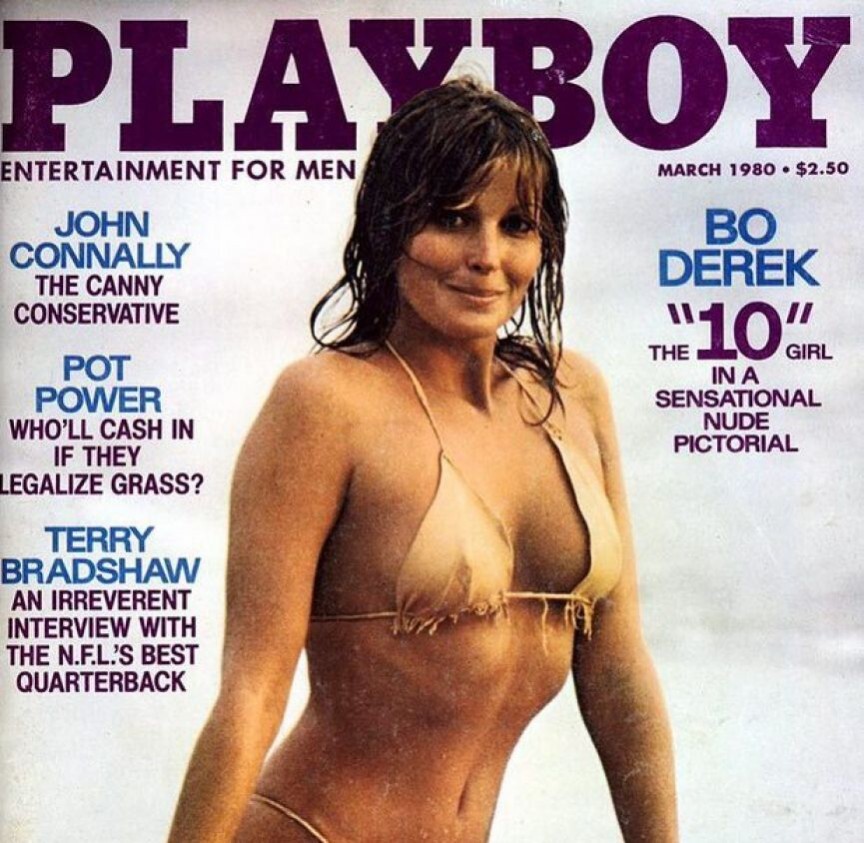 0
For those born in the last two (three?) decades, Bo Derek was, back in the 80’s, what Kate Upton is now, what Megan Fox was five years ago, and what Heidi Klum was in the 90’s, and so on. Basically, she was so hot that it hurt. Her first major film was called 10, and is both the name of the film and her rating out of ten. Don’t search the rest of the internet, I’m the first to make that joke. 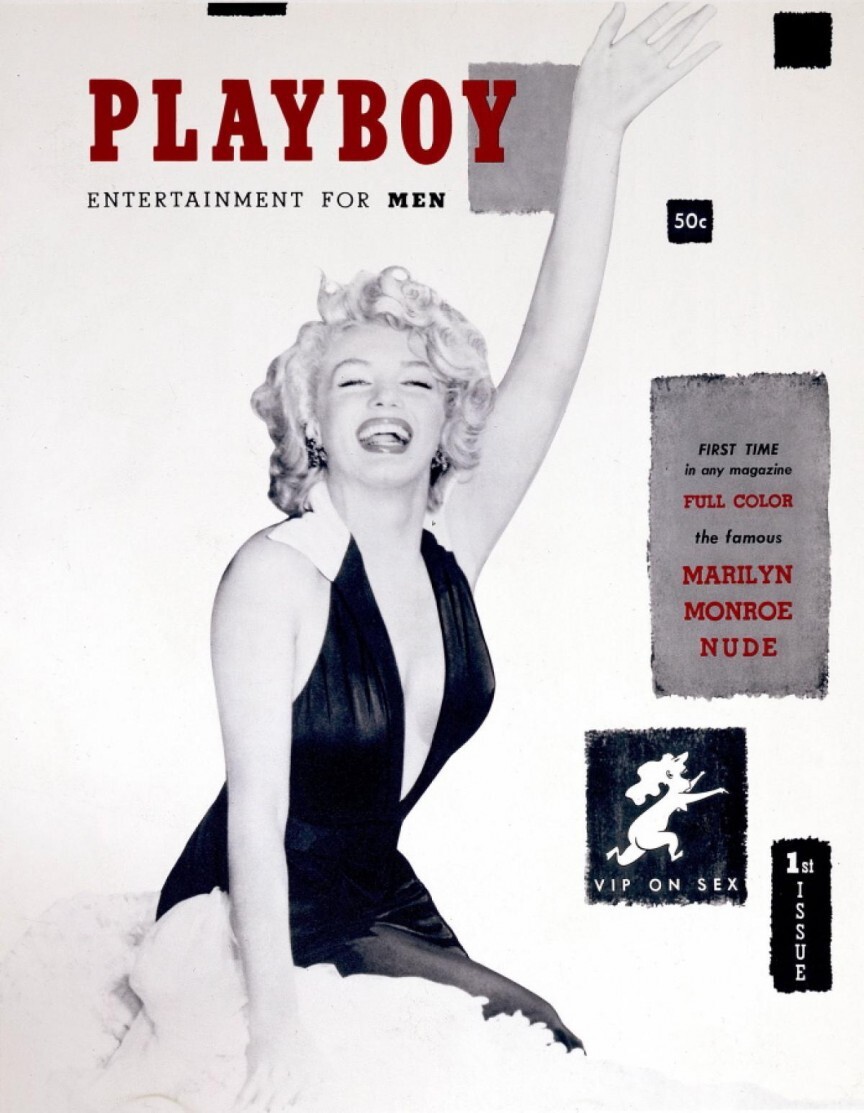 0
This was the first Playboy ever, and as such, if you didn’t see this being the most valuable, I must wonder whether you have been ingesting glue or paint. The sex icon of her era, and a mistress of President Kennedy, Marilyn Monroe was the first woman to be immortalized in Playboy. There were only 70,000 of the first edition printed, because as I previously noted, Heff didn’t think his magazine would take off.