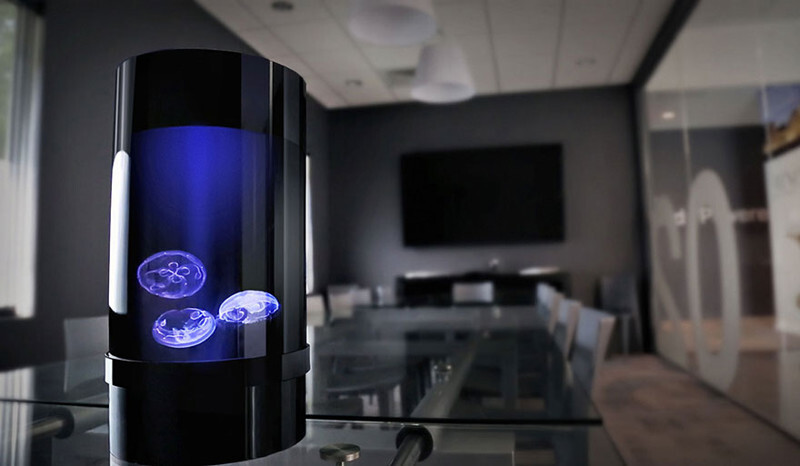 Now You Can Have Pet Jellyfish At Home

22 dec 2015 10:58
Tags: jellyfish   tank
0
6
Why get a lava-lamp when you can have a jellyfish tank? Florida company Jellyfish Art, who’s been selling jellyfish aquariums since 2011, has just concluded a successful kickstarter for a 3rd-generation, LED, tank. 330 USD will get you a tank that you set up yourself, with the jellyfish following in the mail the next day. 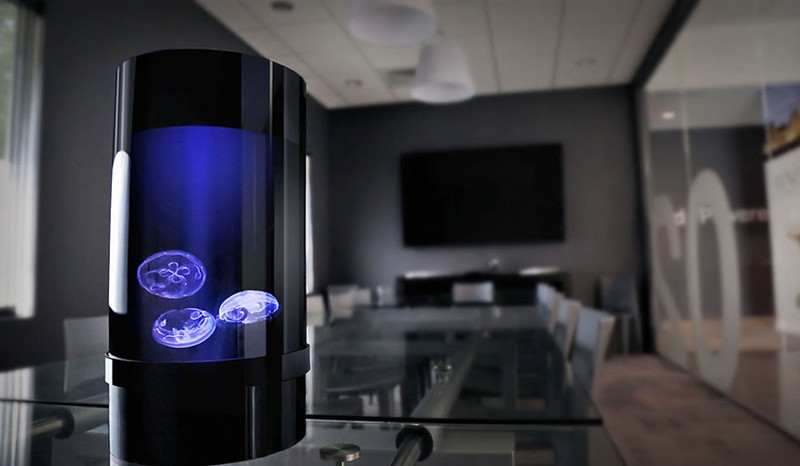 0
Смотреть все фото в галерее
Some people were concerned if there’s enough space for the jellyfish. As harsh as it sounds, jellyfish don’t have a traditional central nervous system, and are probably not aware whether they’re in an ocean or in a fish tank. 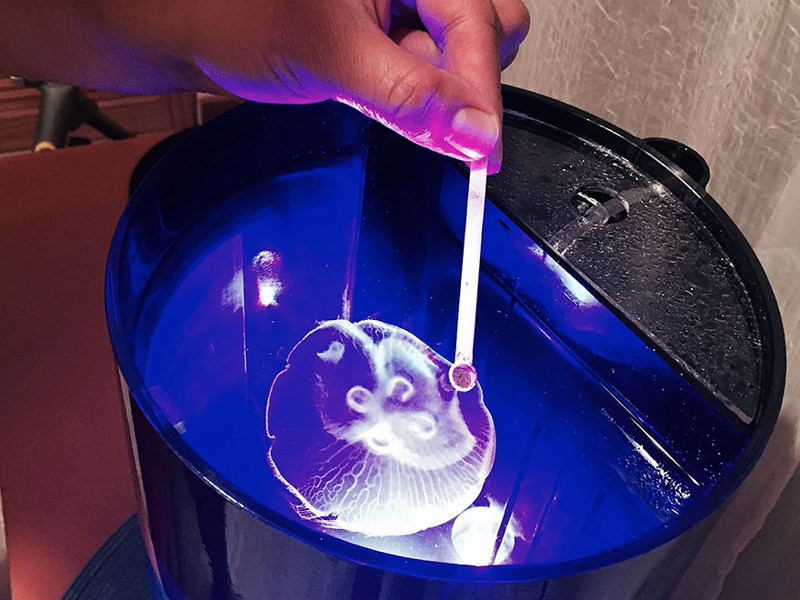 0
“If they get close to a filtration intake in a regular fish tank, they would get sucked in and badly mangled,” the team explained to Huffington Post. “They’re made up of over 90% water so they’re very delicate. The water flow in the tank is designed to have a very gentle outflow spread out over a large surface area…. Our design is the first commercially available cylindrical design.” 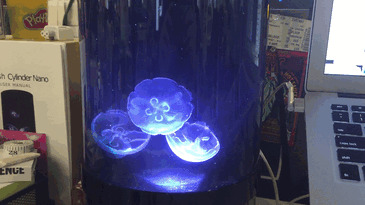 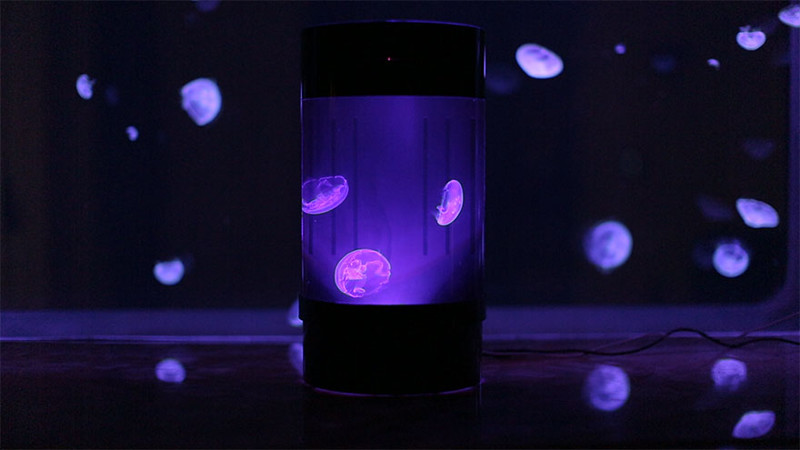 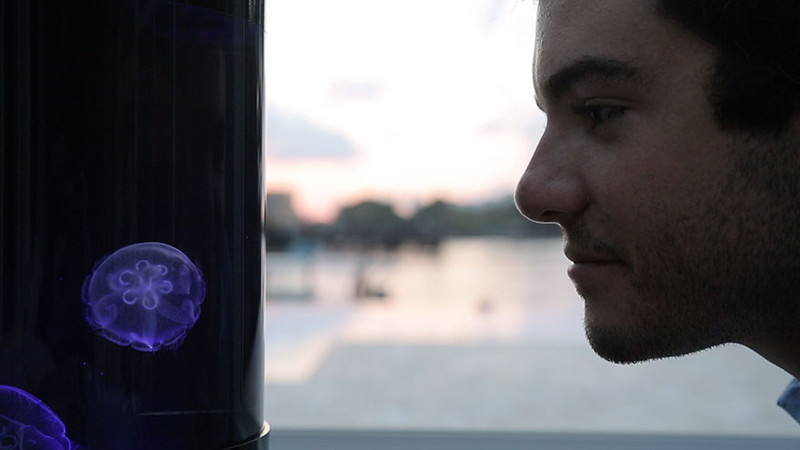 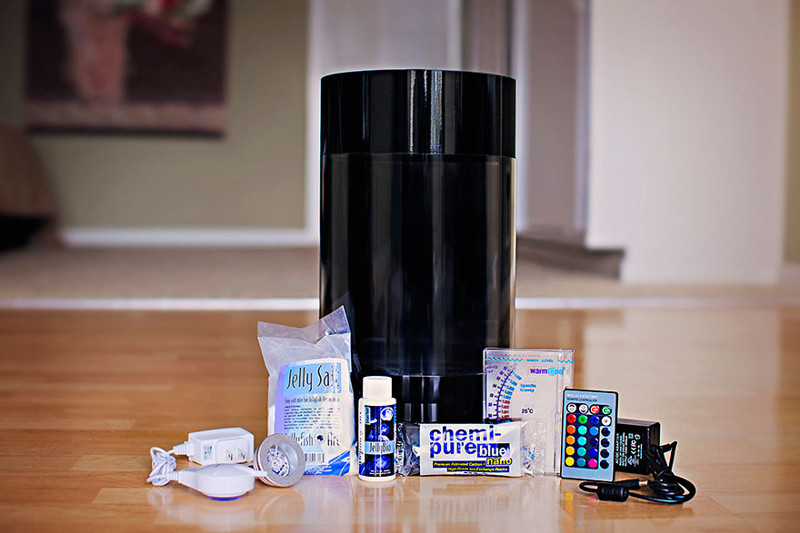