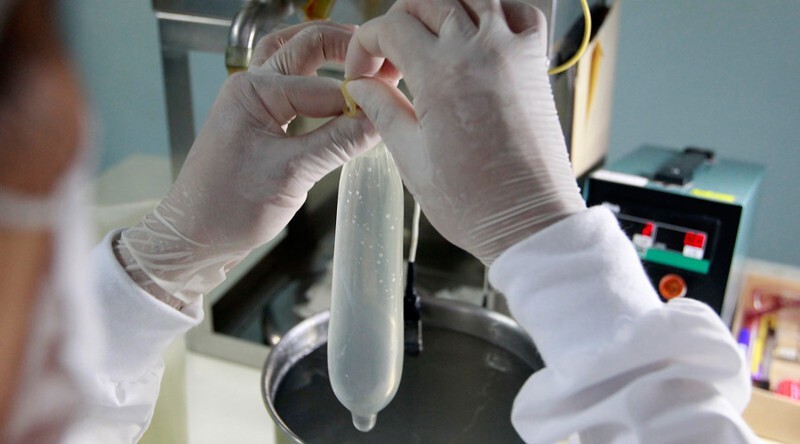 22 dec 2015 14:01
Tags: condom   hiv
90
3
As a way to increase global use of condoms and prevent the spread of HIV/AIDS, researchers from the Texas A&M University Health Science Center have developed a new non-latex contraceptive. The "super condom" is both anti-HIV and more sexually pleasurable than traditional condoms. 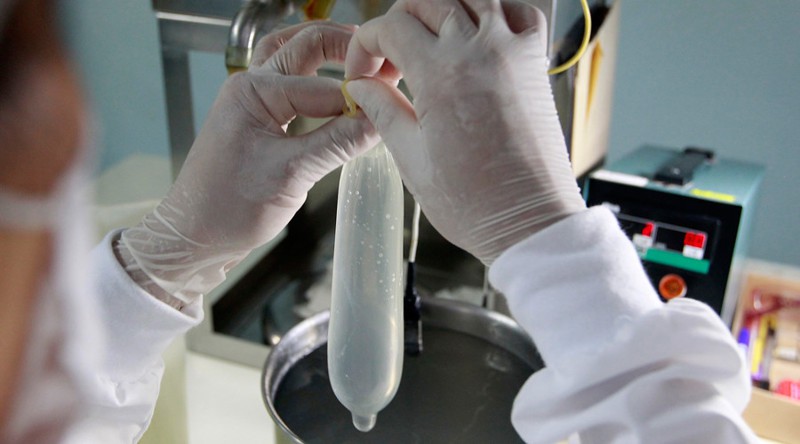 0
This new contraceptive is lined with a hydrogel-based product which can kill the HIV-virus even in the event that the condom breaks. The researchers have also added an antioxidant to enhance sexual pleasure for both partners. 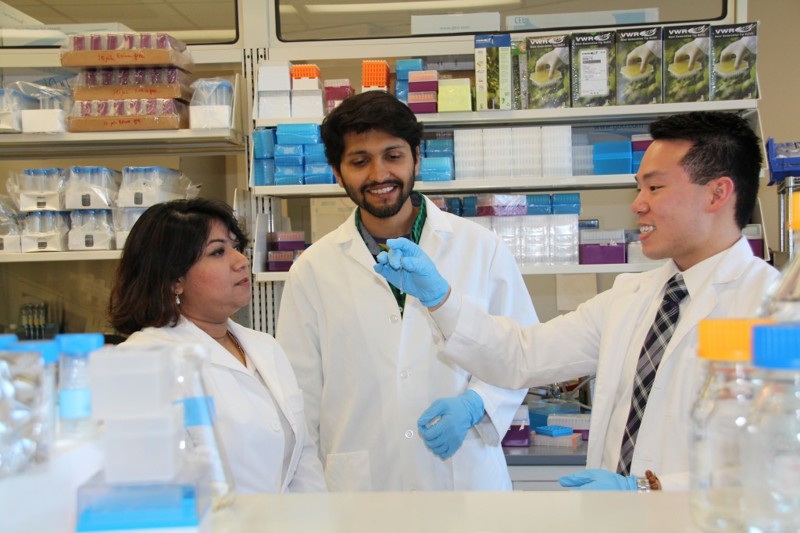 0
Mahua Choudhury, head researcher on the project, told the BBC:

"People say they don’t want to use condoms because it doesn’t have the same sexual pleasure, the anti-oxidant will enhance neurotransmitters which will work with nerve endings, giving greater sexual pleasure. If the HIV virus gets into the product, the condom will block it, prevent it from replicating, and prevent entry." 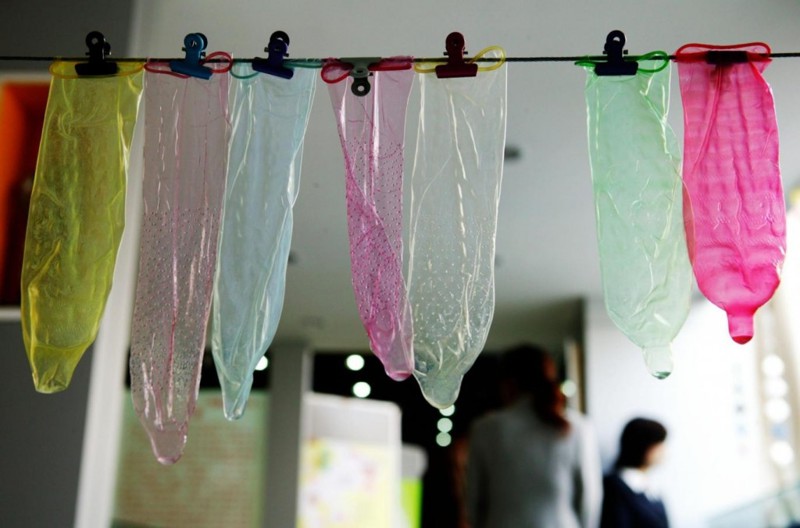 0
Choudhury, who studied Molecular Biology, Biophysics and Genetics in India before getting her PhD in the US, was one of 54 people awarded the Bill & Melinda Gates Foundation's "Grand Challenge in Global Health" grant to create affordable, latex-free condoms to fight HIV.

These HIV fighting condoms are currently in the prototype stage, and several companies are already interested in working with the team. Choudhury estimates that the condoms will be on the market in one year and will be very affordable at around $1.
With the science and affordability of these condoms, the spread of HIV is one step closer to being abolished. The diagnosed HIV cases in Europe alone in 2015 have reached a 30-year high of 142,000 and things like this condom can help with the problem.