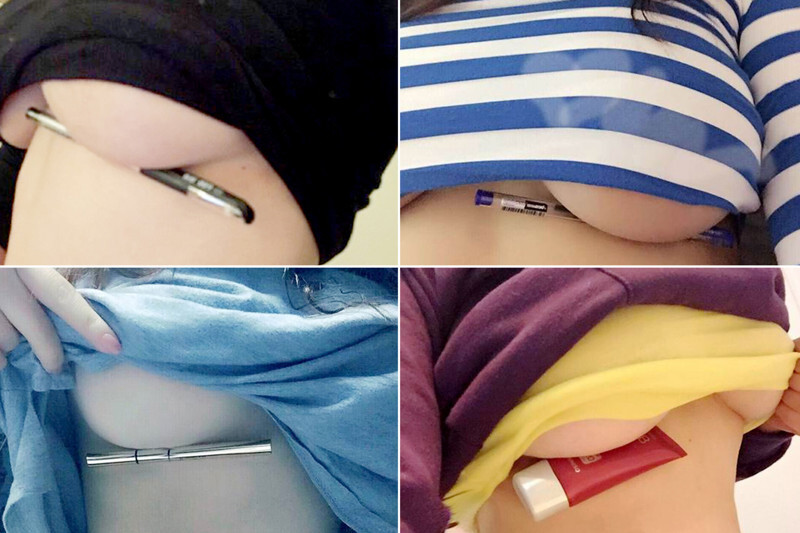 21 jan 2016 12:54
Tags: boobs   china   trend
15
5
The bizarre new trend is taking Chinese social media by storm - with hundreds of ladies getting involved. WOMEN are now being invited to test their ‘womanliness’ by trying to hold a pen or pencil under their breasts - and posting a picture of doing so online. 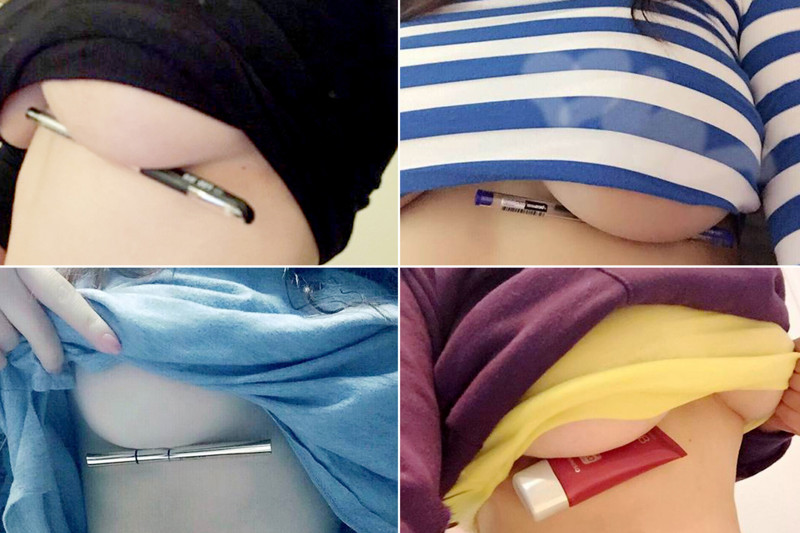 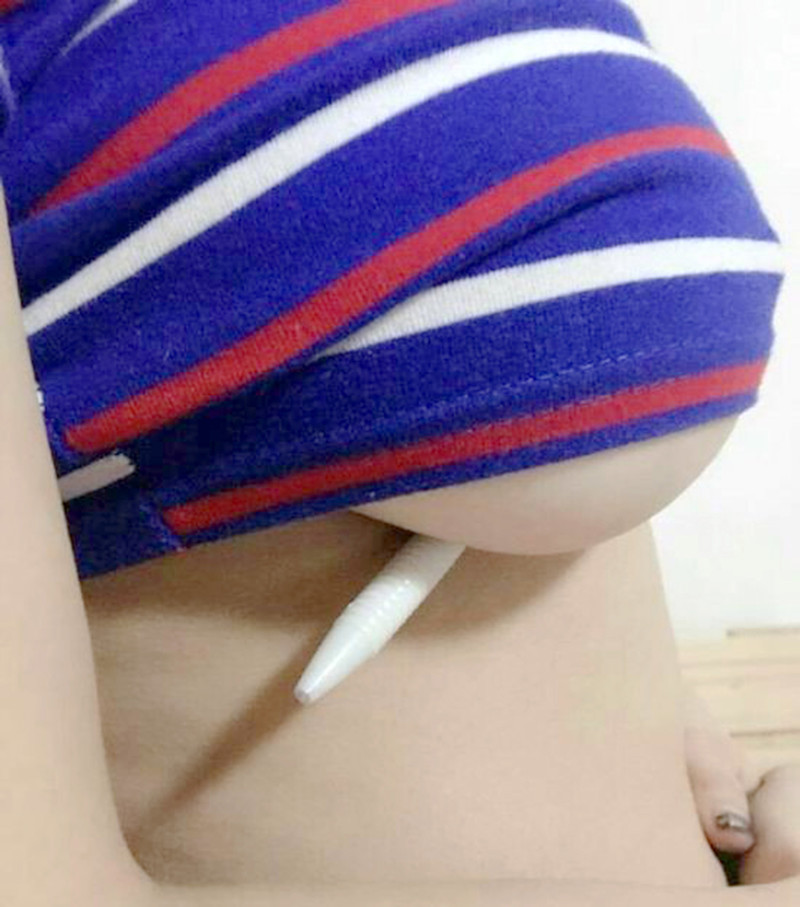 The latest in a range of so-called ‘fitness’ trends requires the woman to position a pen or pencil underneath her breast and try to keep it there – but some say that it’s just a way for those taking part to show off their physique. 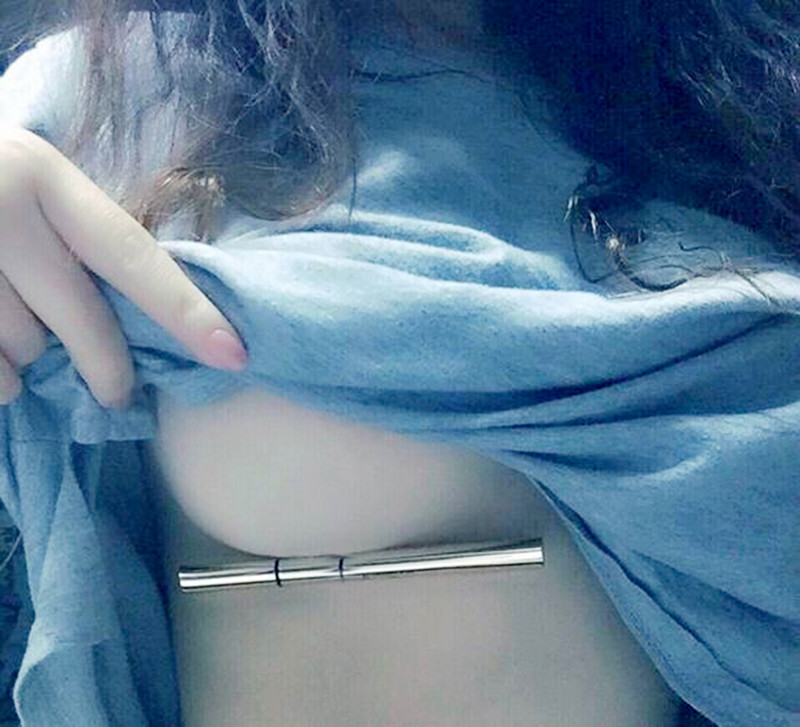 The photos are often accompanied by the controversial caption "pass the challenge to prove you’re a true woman", with pictures demonstrating the new fad being shared millions of times across Chinese internet by users. 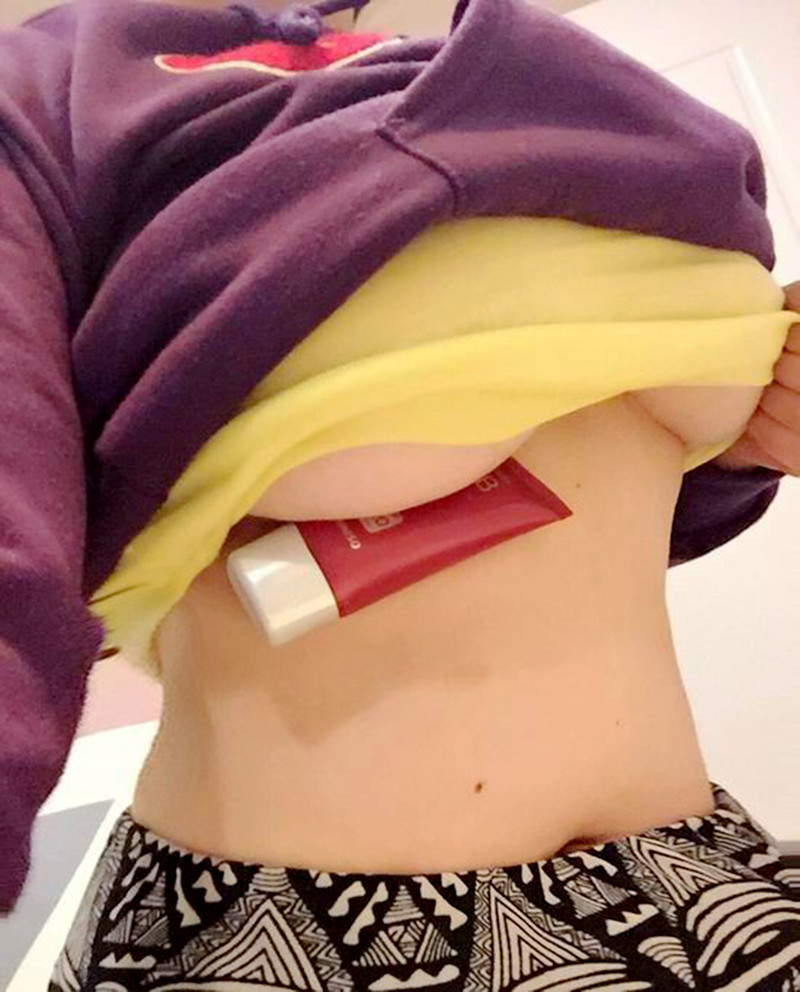 Female web users young and old are now happily lifting their shirts to reveal their under-bust and are now even breaking away from just pens and pencils – going on to hold makeup brushes, bottles of lotion, and even flowers in place with their boobs. 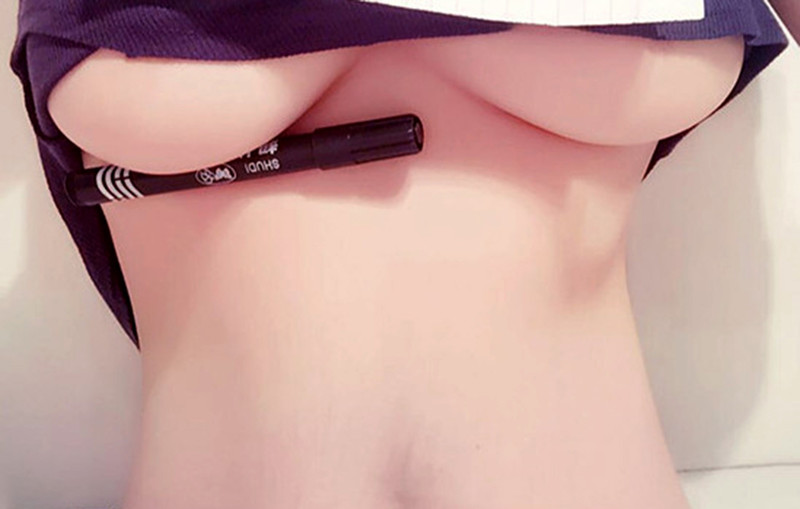 Many members of popular micro blogging website Weibo have been complaining that some women have an "unfair advantage" in the holding stakes - because some are granted large breasts as a result of genetics.