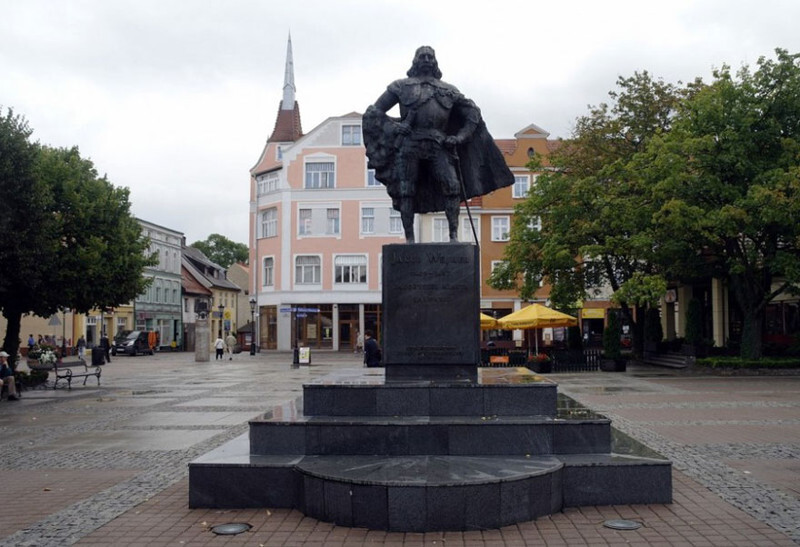 This Polish Statue Looks Like Darth Vader After A Snowy Day

28 jan 2016 12:05
Tags: darth-vader   statue
90
3
When Jakub Wejher founded the town of Wejherowo in 1643, he never thought he would be declared a Sith Lord in 2016. But little did he know that a statue of him in the town square, when covered in snow, would reveal his true identity: Darth Vader.

This is Jakub Wejher, the founder of a Polish town called Wejherowo 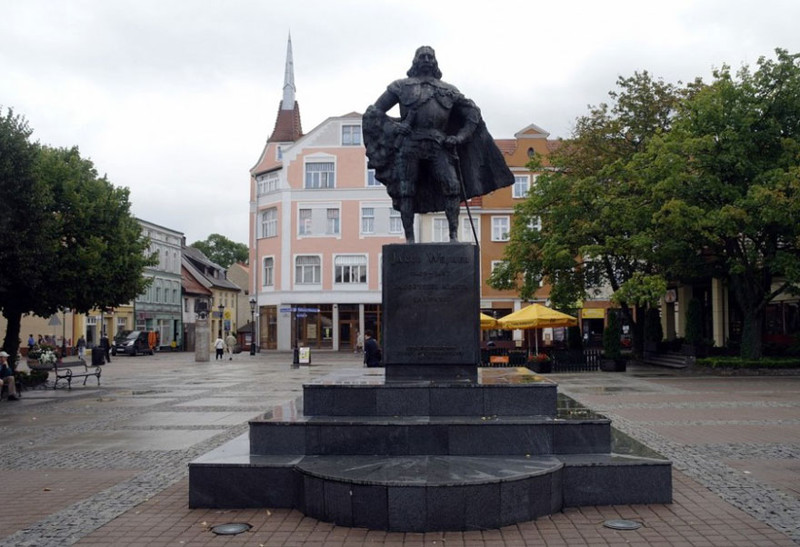 But when the snow comes… 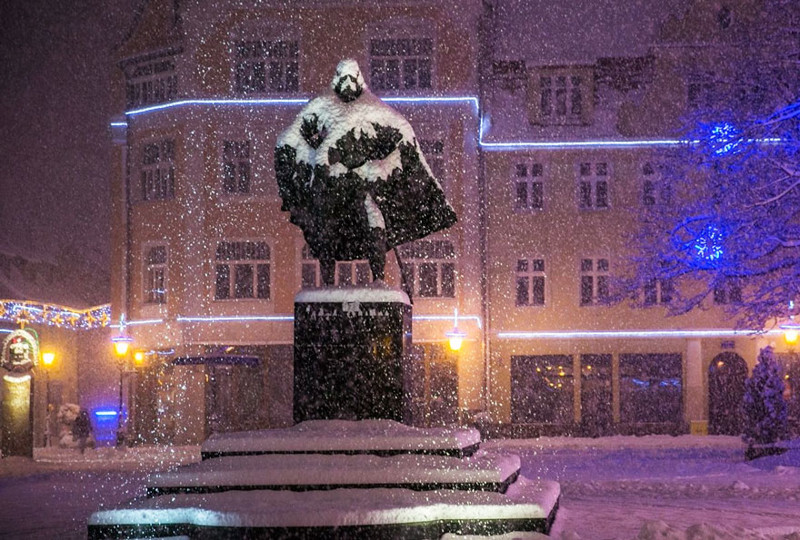 … his true identity is revealed, Darth Vader, Dark Lord of the Sith! 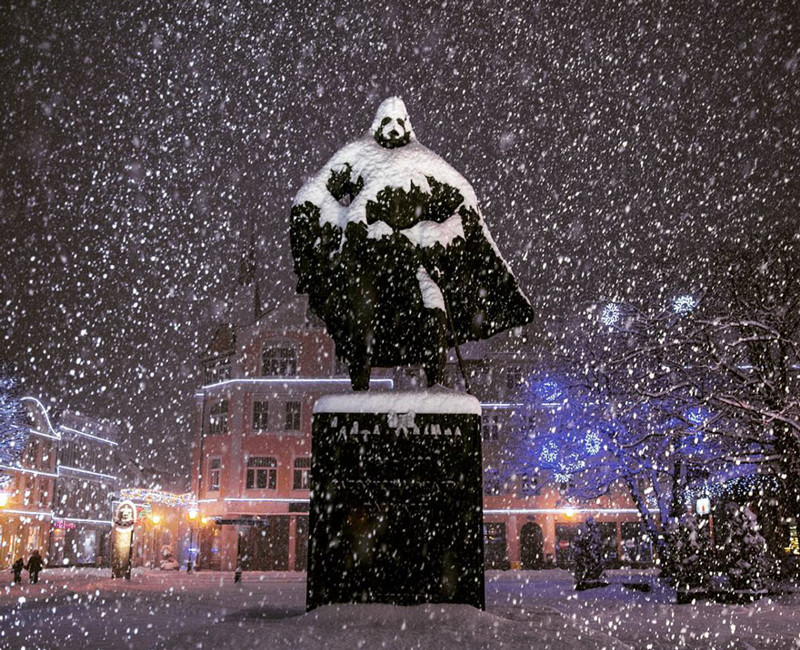 Tags: darth-vader   statue
Новости партнёров
What do you think about it
0  comments
Newest first
Best first Oldest first
Show all
Show more (from _)