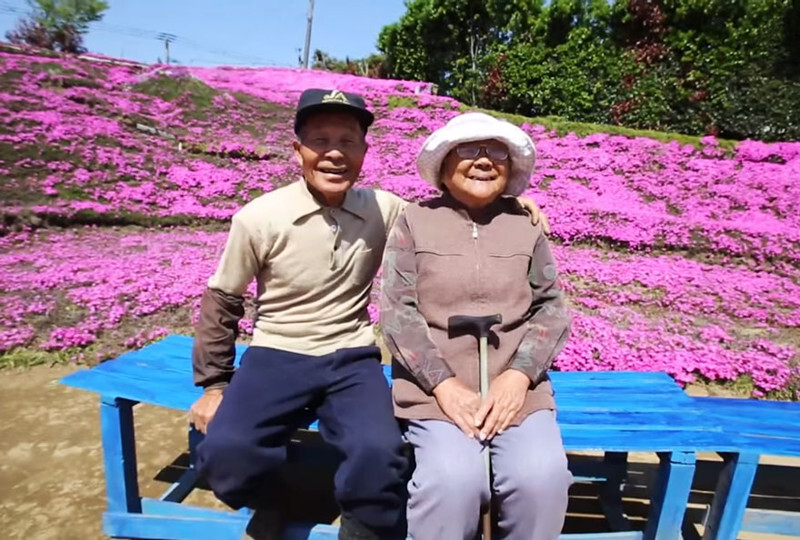 18 feb 2016 11:00
Tags: flower   garden   husband   japan
90
10
1
Mr. and Mrs. Kuroki lived a happy life as dairy farmers in rural Japan, raising two lovely children. But tragedy struck when Mrs. Kuroki suddenly lost her sight due to complications from diabetes. Soon, she became depressed and withdrawn, secluding herself in the family home. Mr. Kuroki struggled to find a way to cheer his wife when a beautiful idea occurred to him.

Mrs. Kuroki can’t see anything, but she loves to be outside 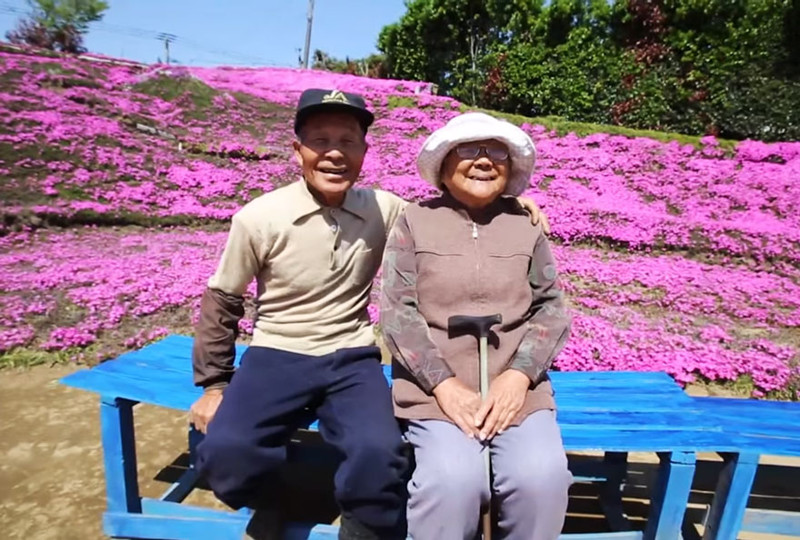 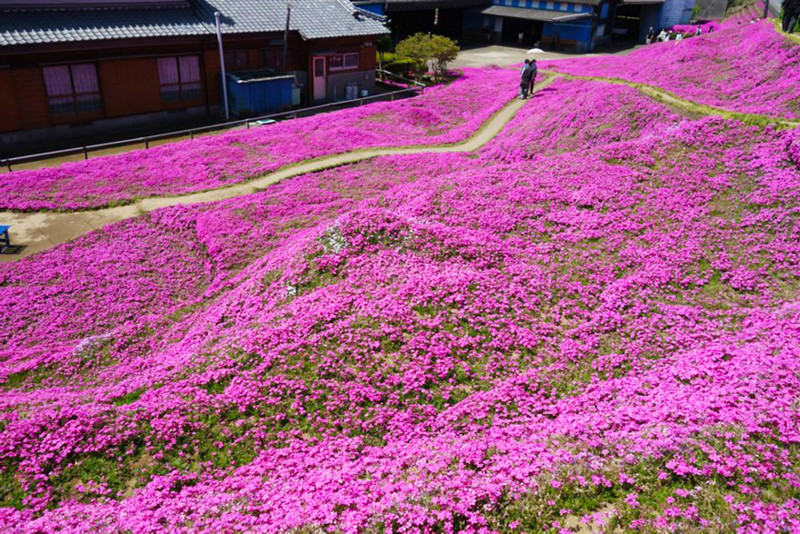 They raised two children and lived a happy life until something went wrong with Mrs. Kuroki’s sight 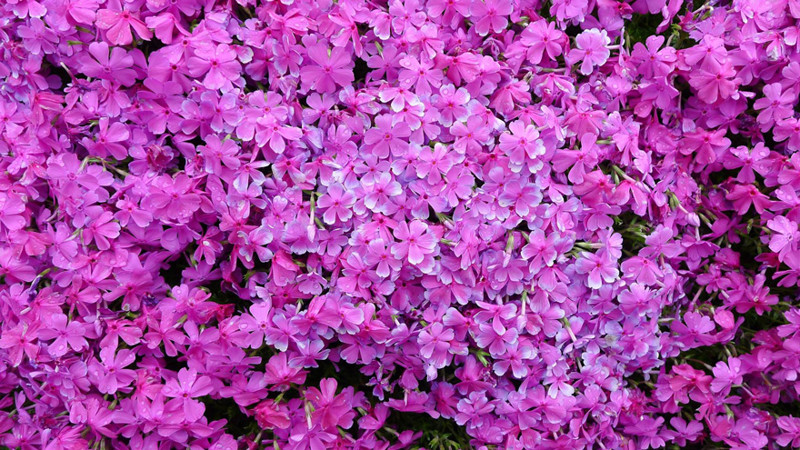 A week later, she was blind due to complications related to diabetes 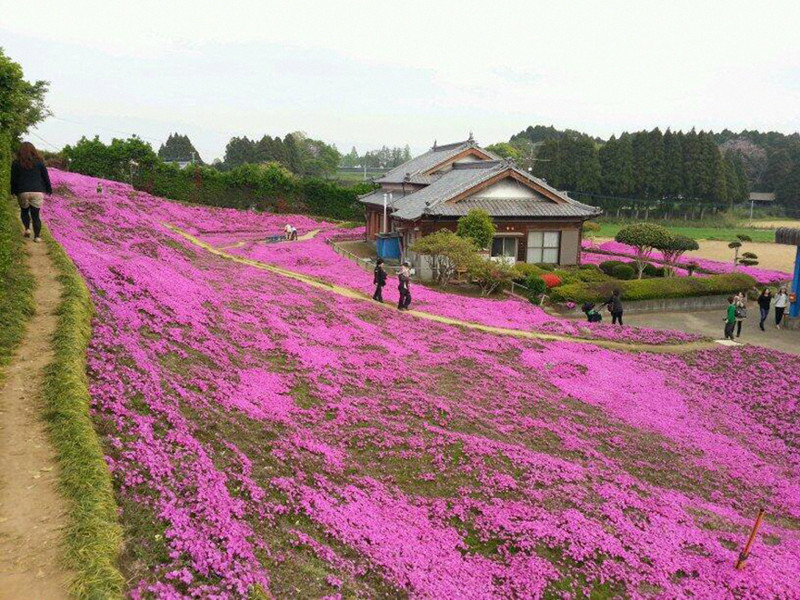 Depressed, she began to withdraw and stay indoors 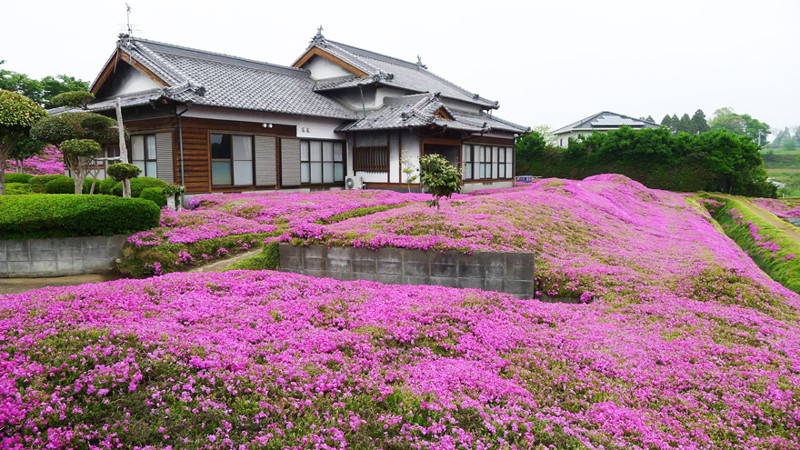 Concerned about his wife, Mrs. Kuroki struggled to think of a solution 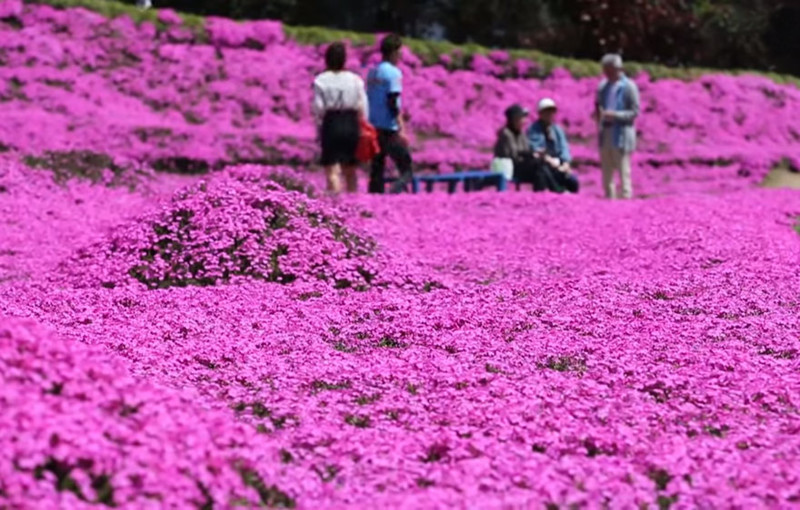 And then he began to plant flowers 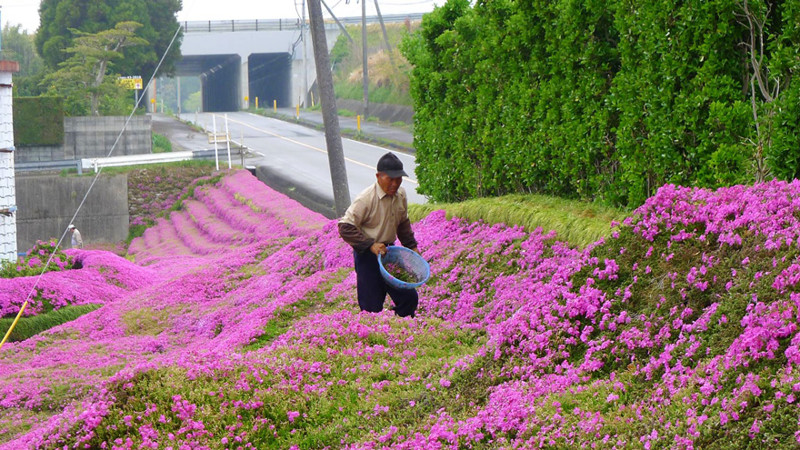 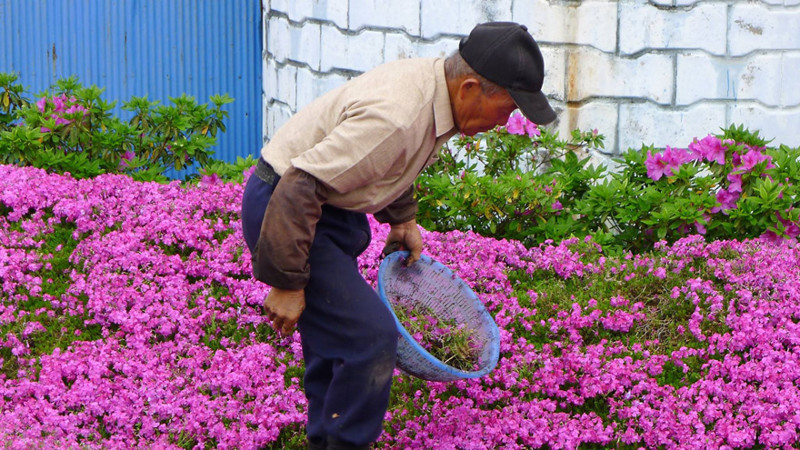 Slowly, Mrs. Kuroki emerged from her shell to enjoy the garden 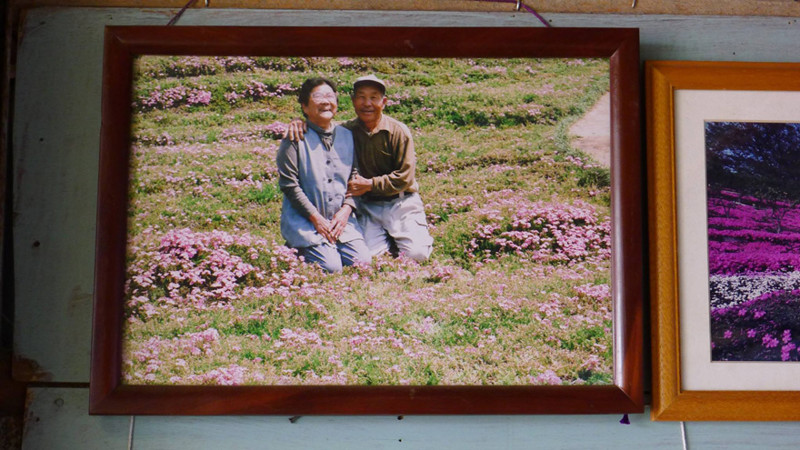 Now, she smiles every day 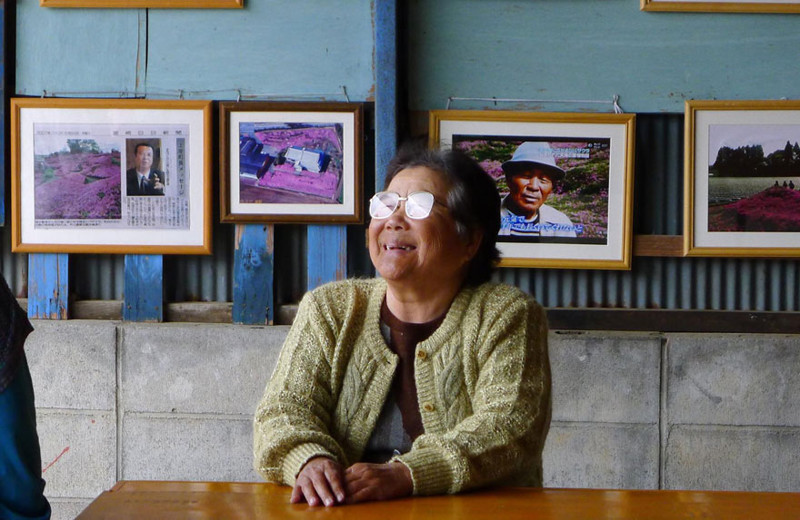 Watch this lovely couple in the video below: This Community In Denmark Lives In Surreal Circle Gardens A Dumpster Doesn't Have To Be Full Of Trash, This One Is Full Of Dream
We need to be sure you are not a bot. Type the characters you see in the picture below.
Обновить