I Photograph Gdańsk -the Old City Destroyed In 90% During The War, Rebuilt By The Polish People

04 apr 2016 11:38
Tags: Gdańsk   reconstruction
165
17
Gdańsk is the sixth from the largest city in Poland. During the 1000-year history, the city was govern by Poles, Germans and the Teutonic Order. This is a symbolic place of the beginning of the Second World War. During the Second World War the city was destroyed. The historic old town was destroyed in 90%. The city was rebuilt in the old form, thanks to the enormous effort of several generations of Polish people. 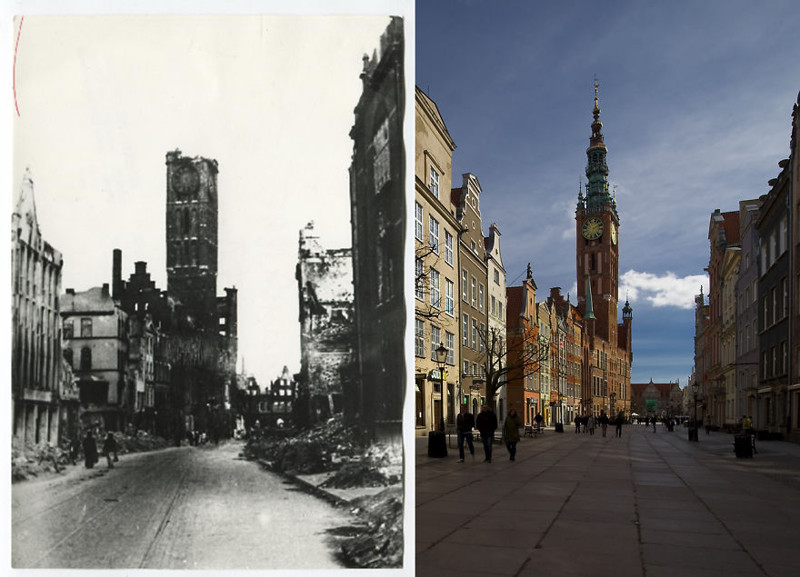 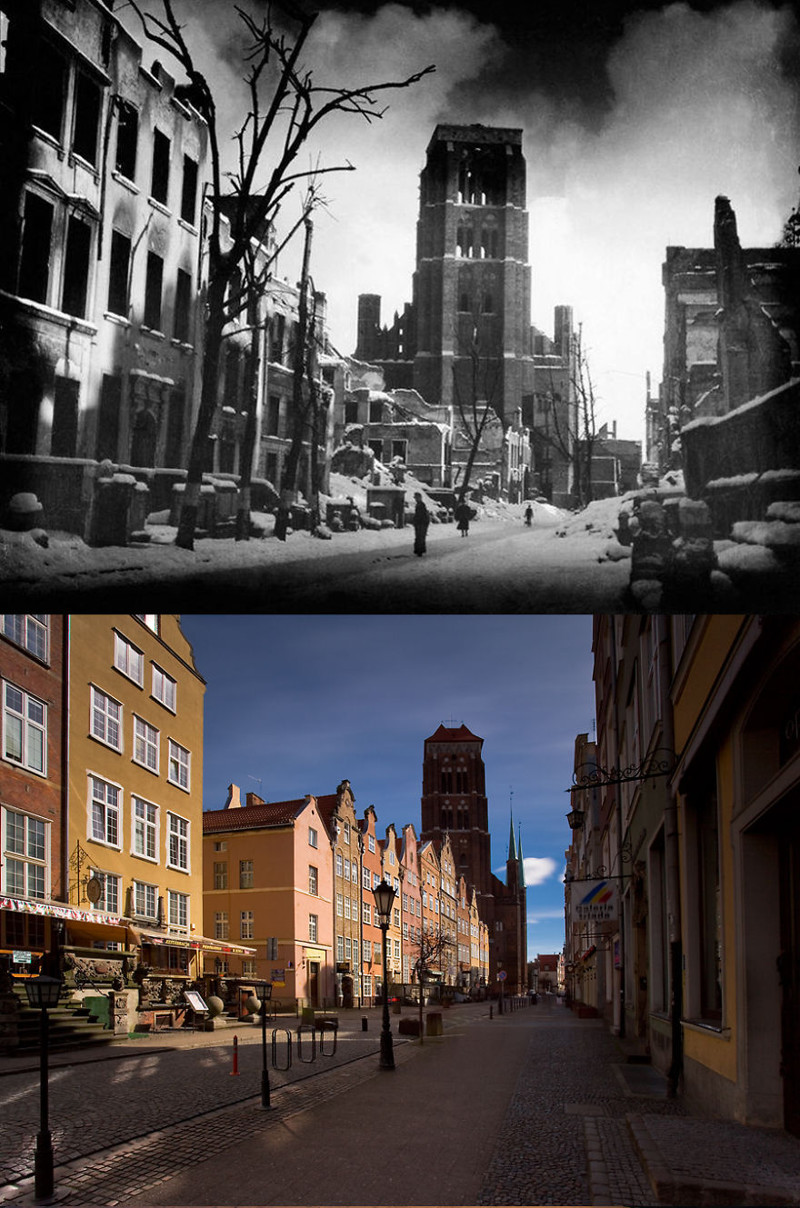 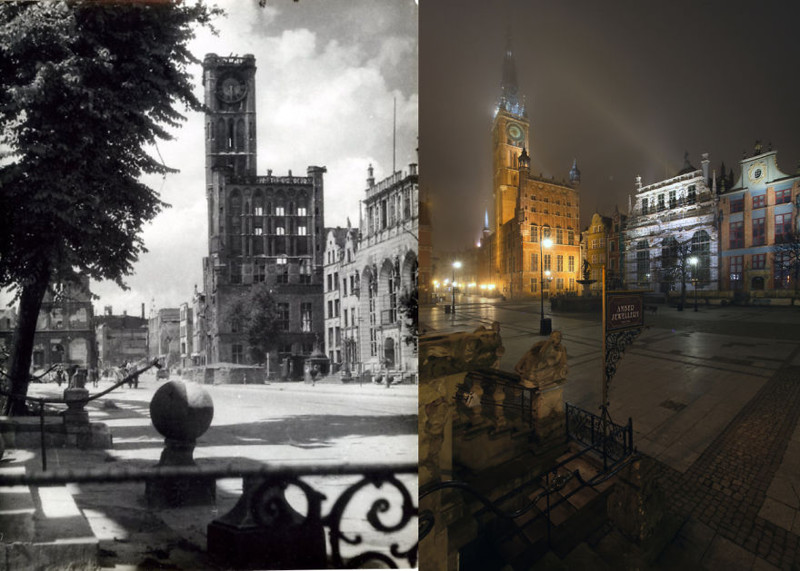 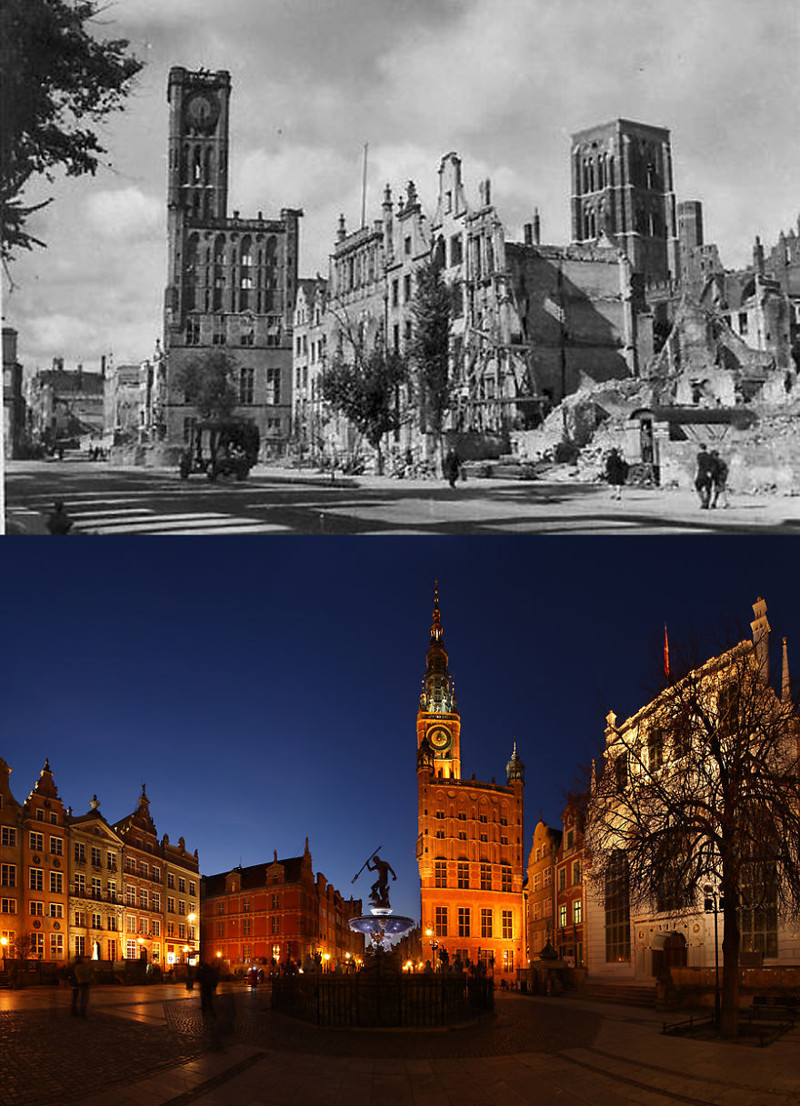 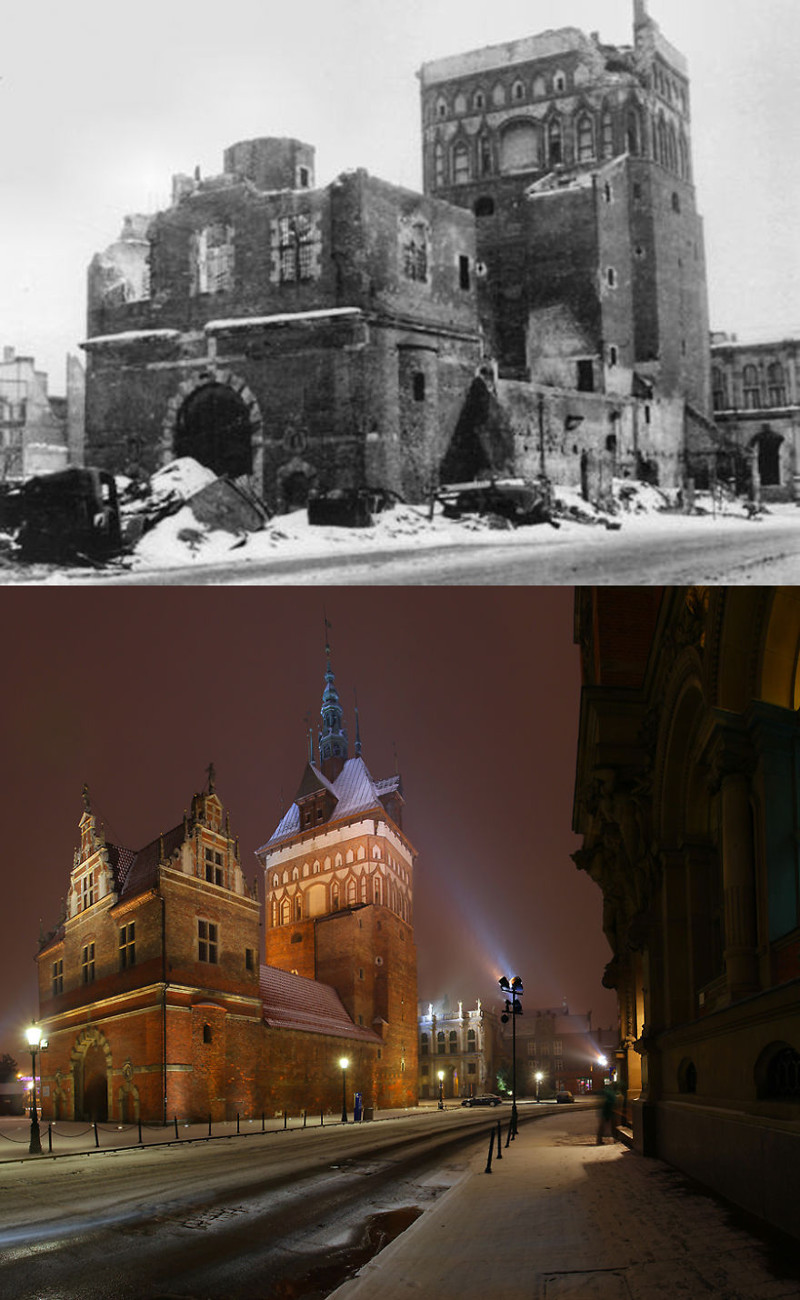 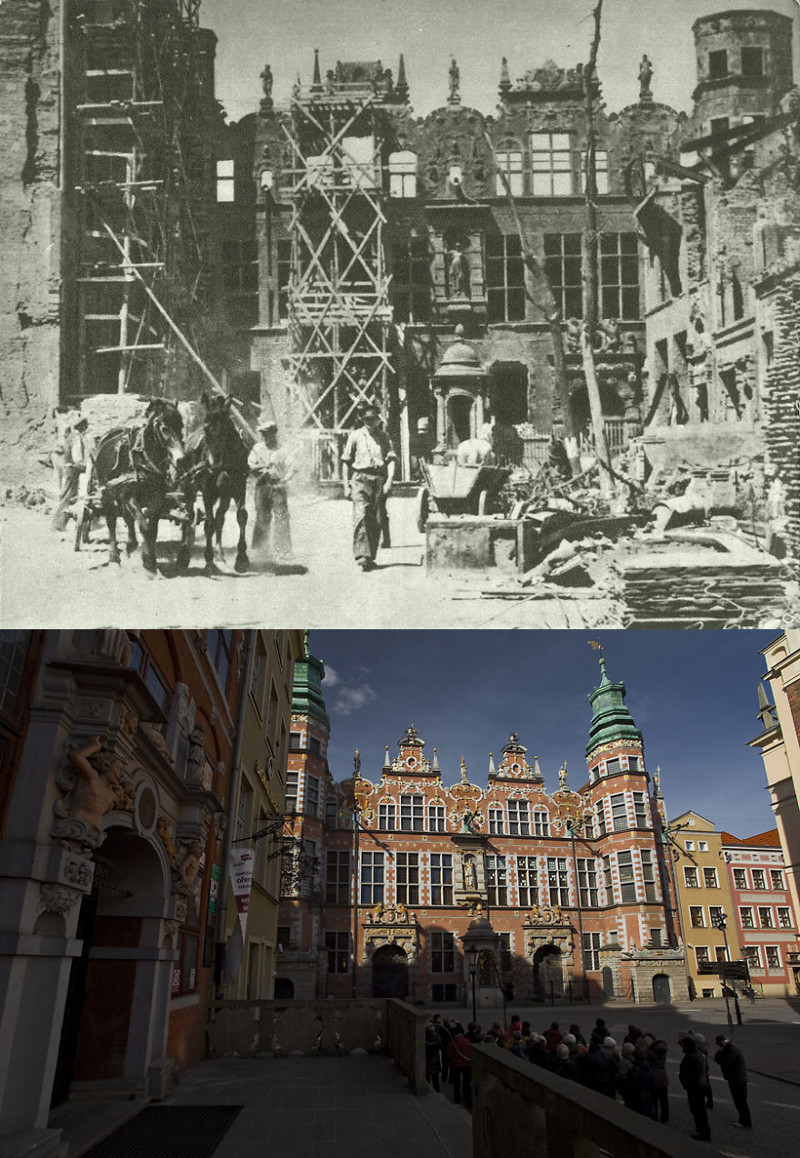 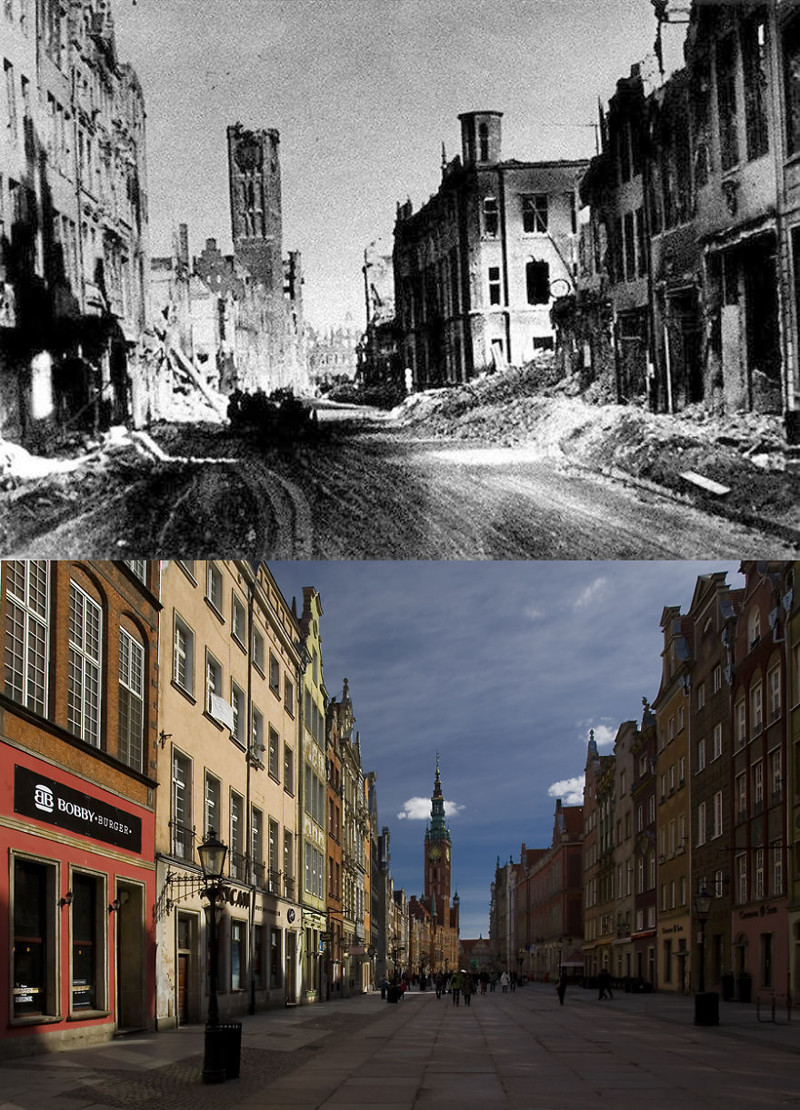 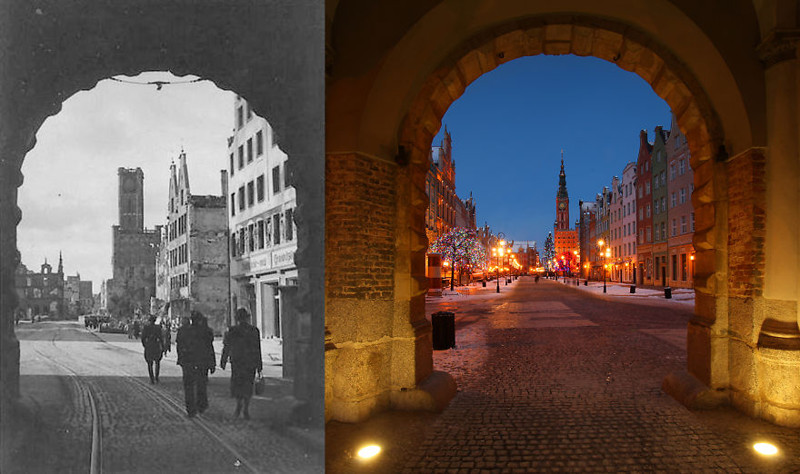 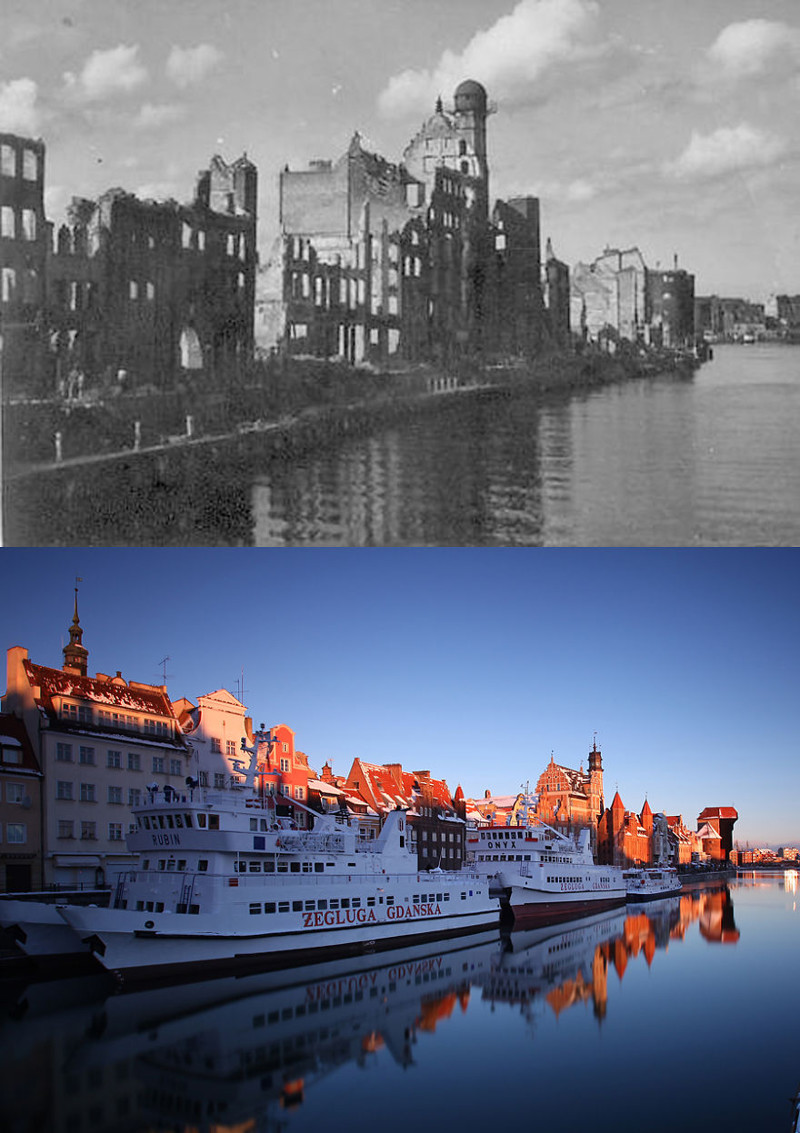 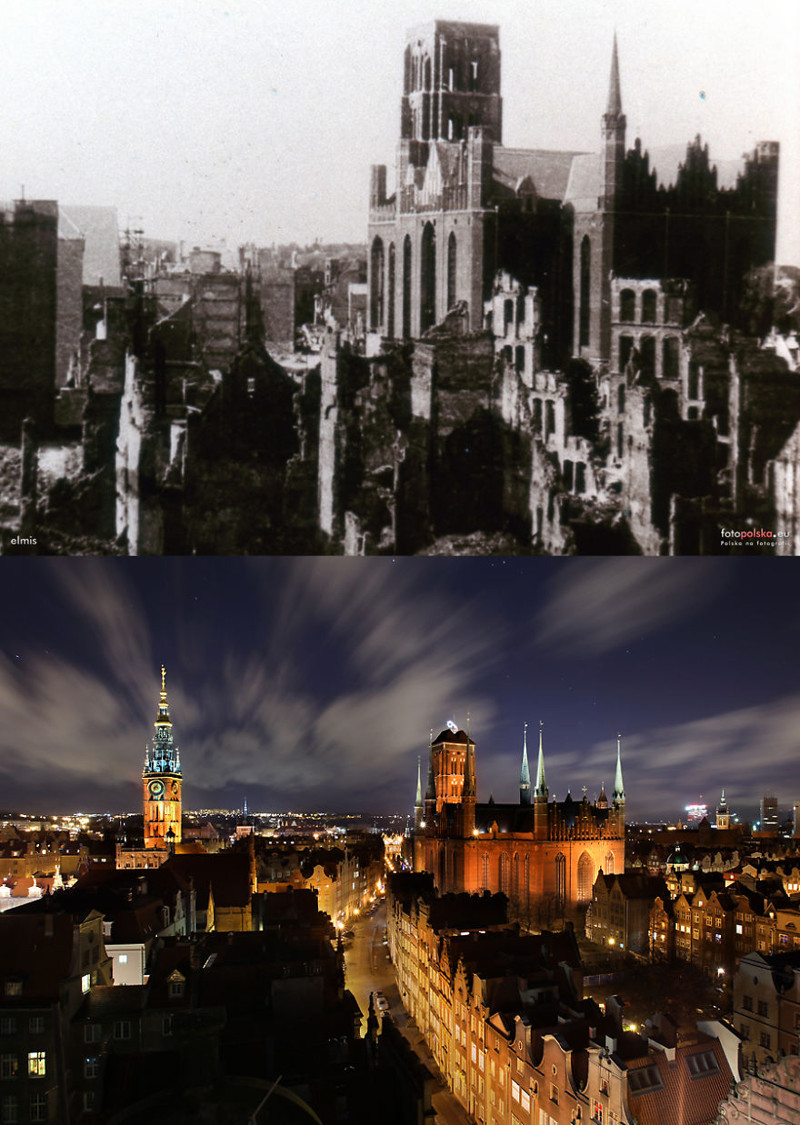 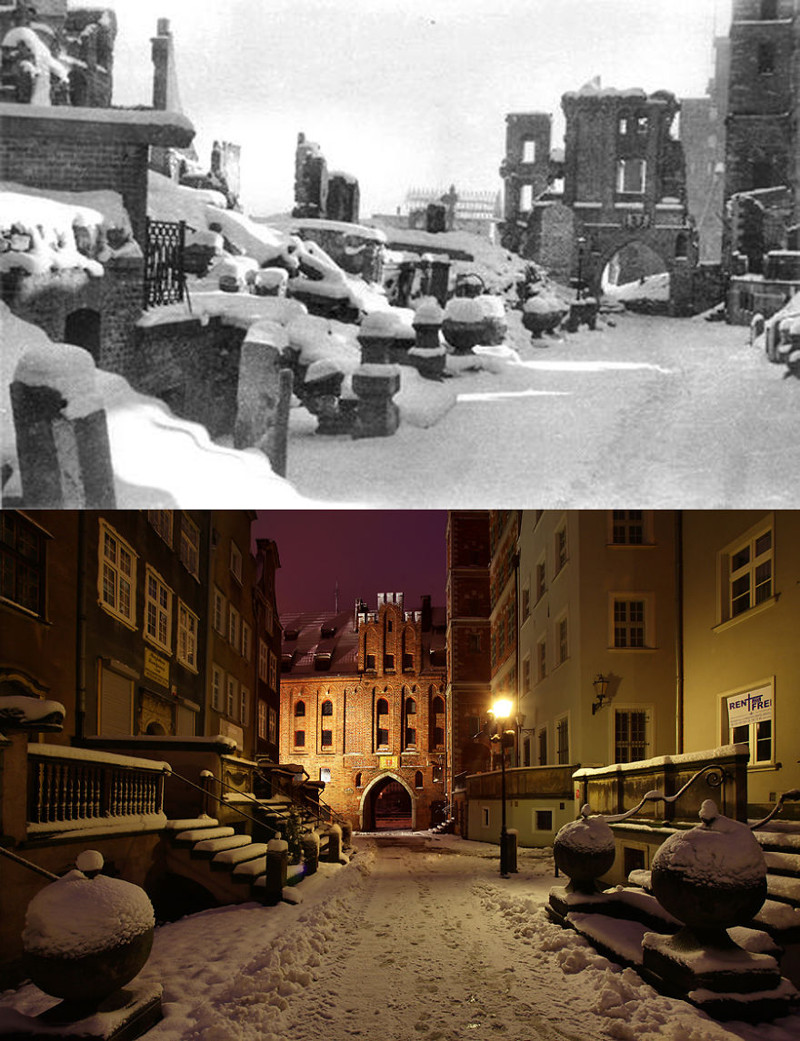 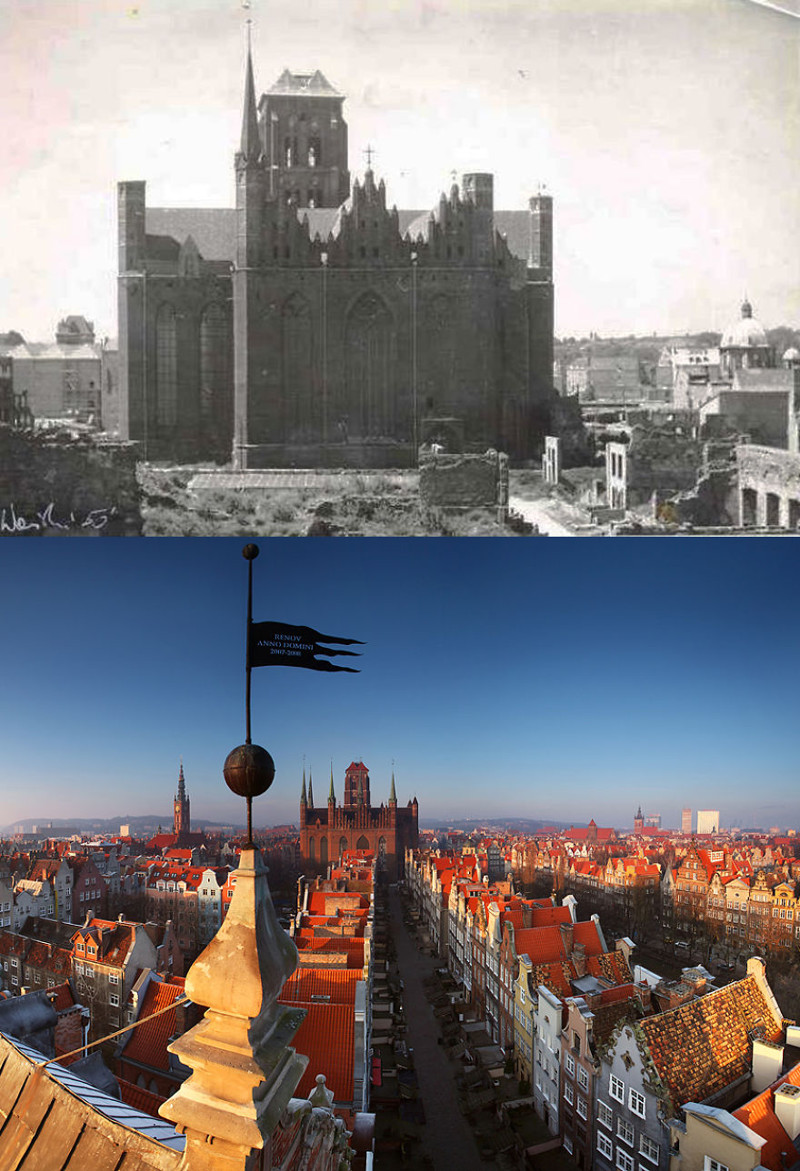 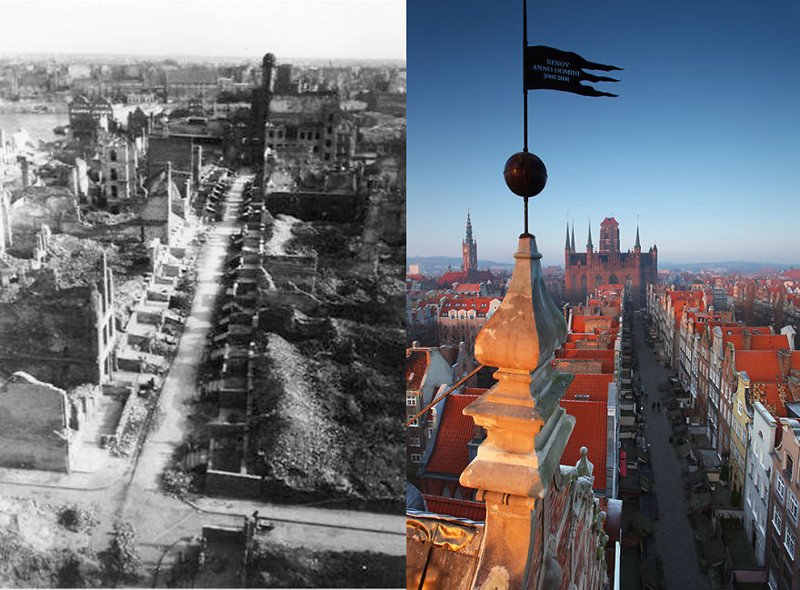 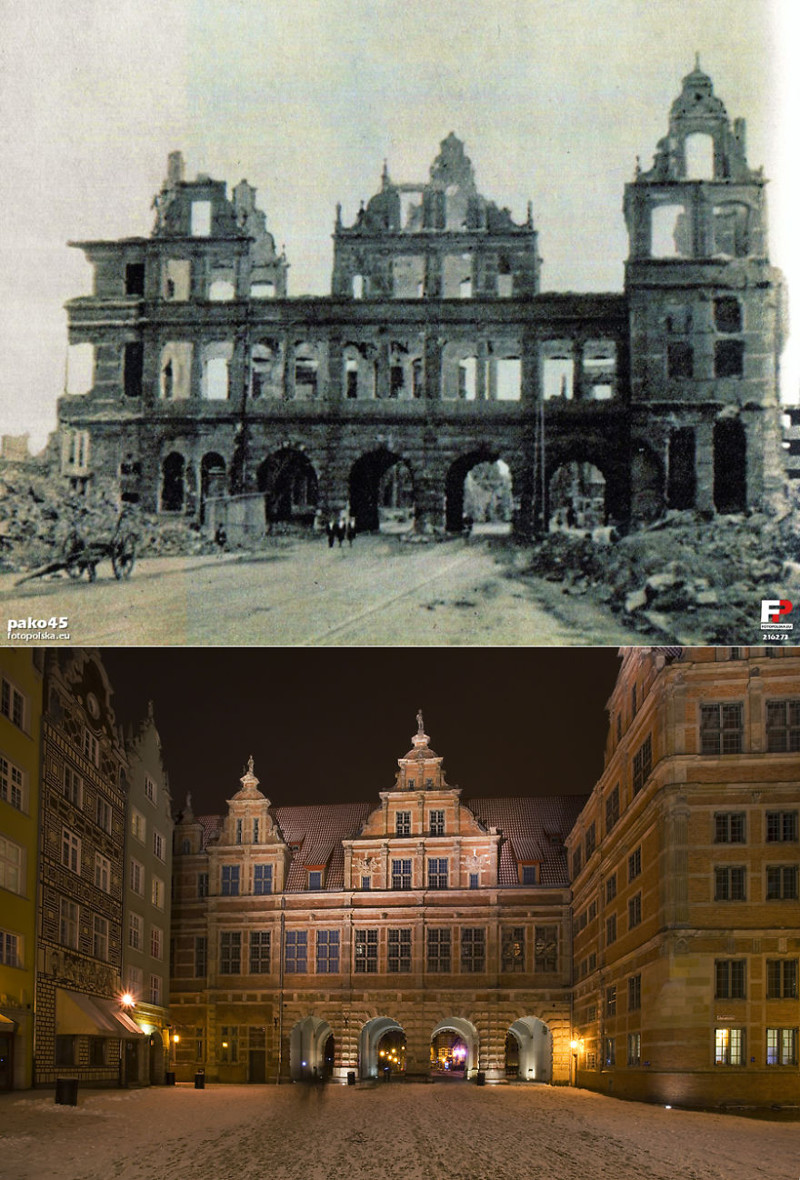 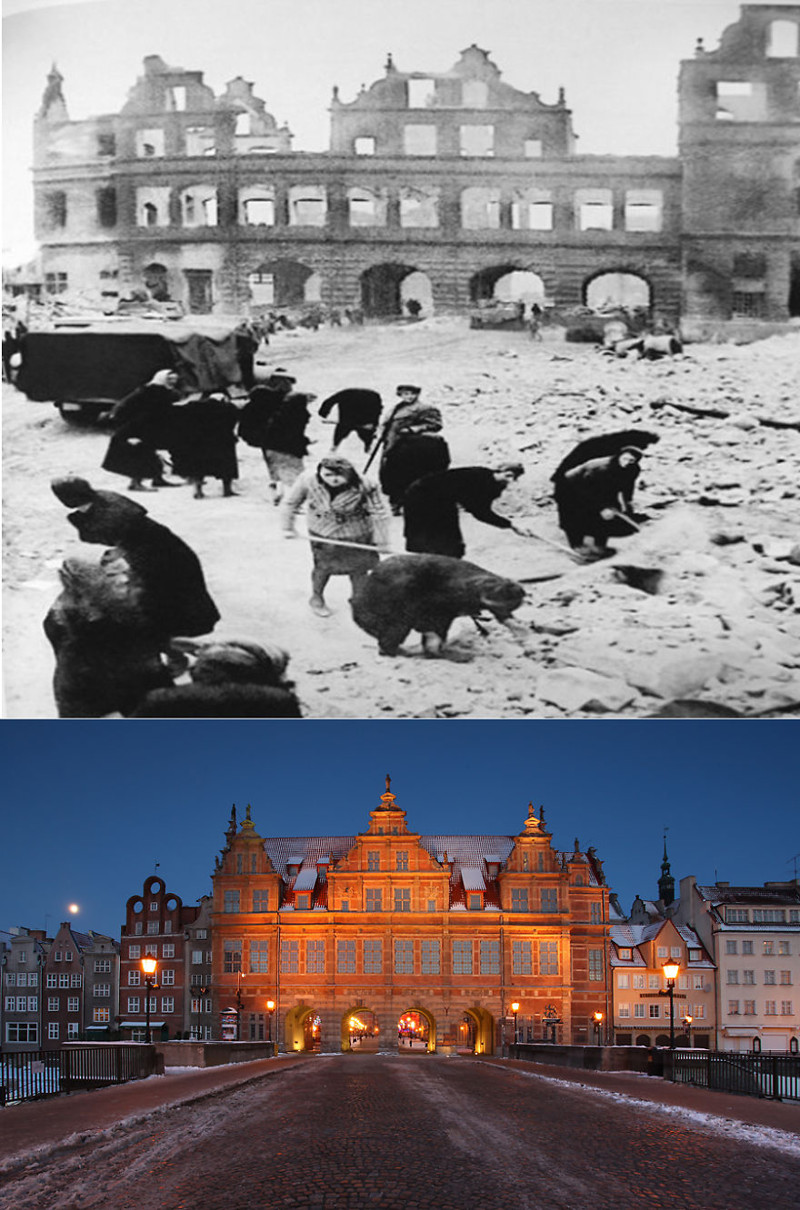 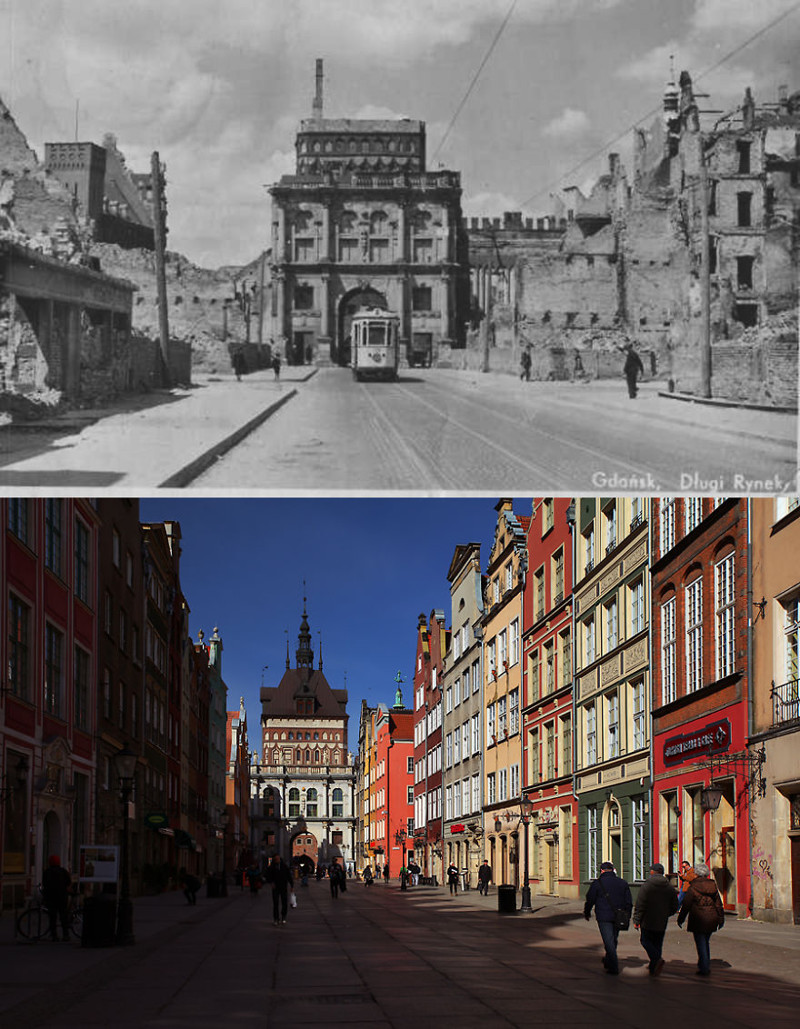 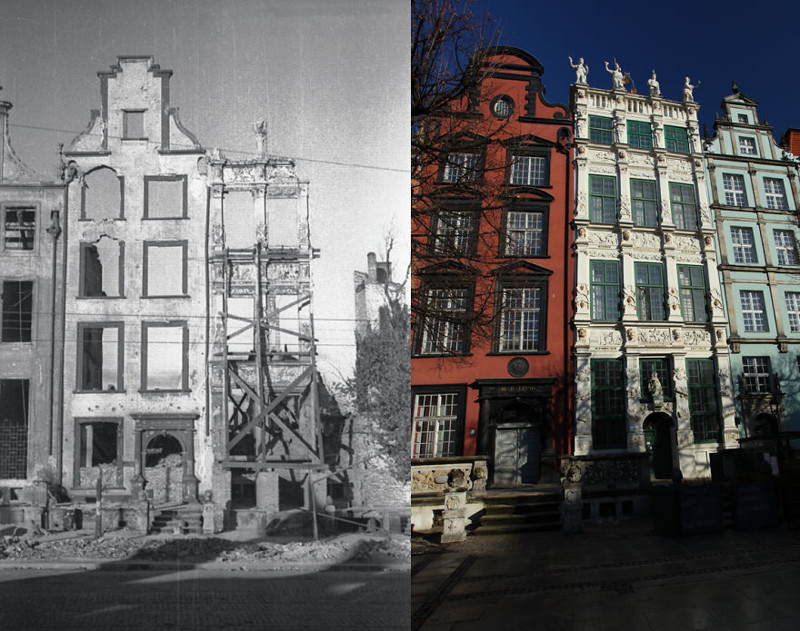 Tags: Gdańsk   reconstruction
Новости партнёров
What do you think about it
0  comments
Newest first
Best first Oldest first
Show all
Show more (from _)