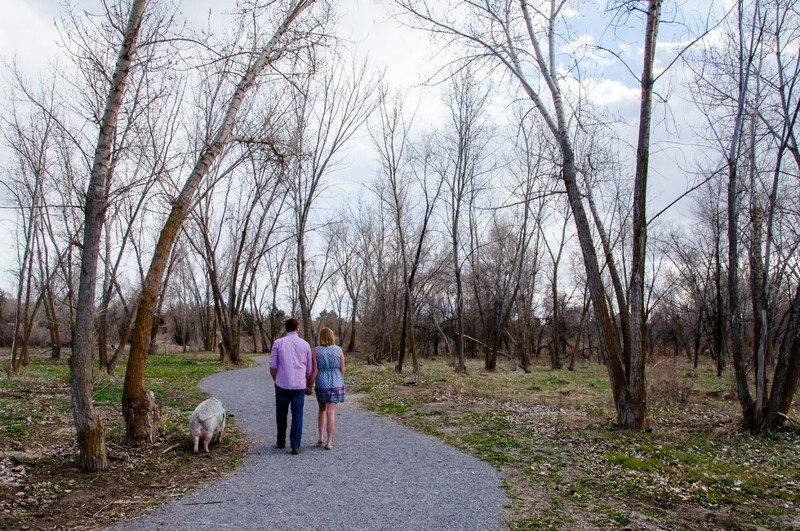 Pig Perfectly Photobombs All Of His Parents' Engagement Photos

05 apr 2016 11:56
Tags: photobomb   pig
105
7
Everyone, meet Ziggy. When his mom, Kristin Hartness, first got him while living in the Virgin Islands, she was told he was a teacup pig and would stay small. Now, five years later, Hartness knows that was not true. Ziggy weighs 250 pounds. 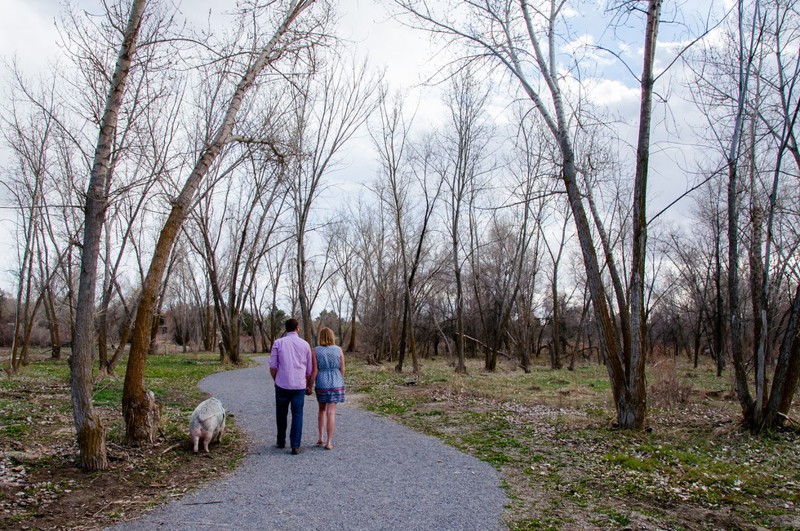 Смотреть все фото в галерее
And that's how he became known as Ziggy the Traveling Piggy. You can follow his journey — which has taken him everywhere from the Grand Tetons to the beaches of Key West — on Facebook* and Instagram*. But Ziggy's latest adventure went down in Salt Lake City, Utah. That's where he managed to photobomb his parents' engagement pictures. 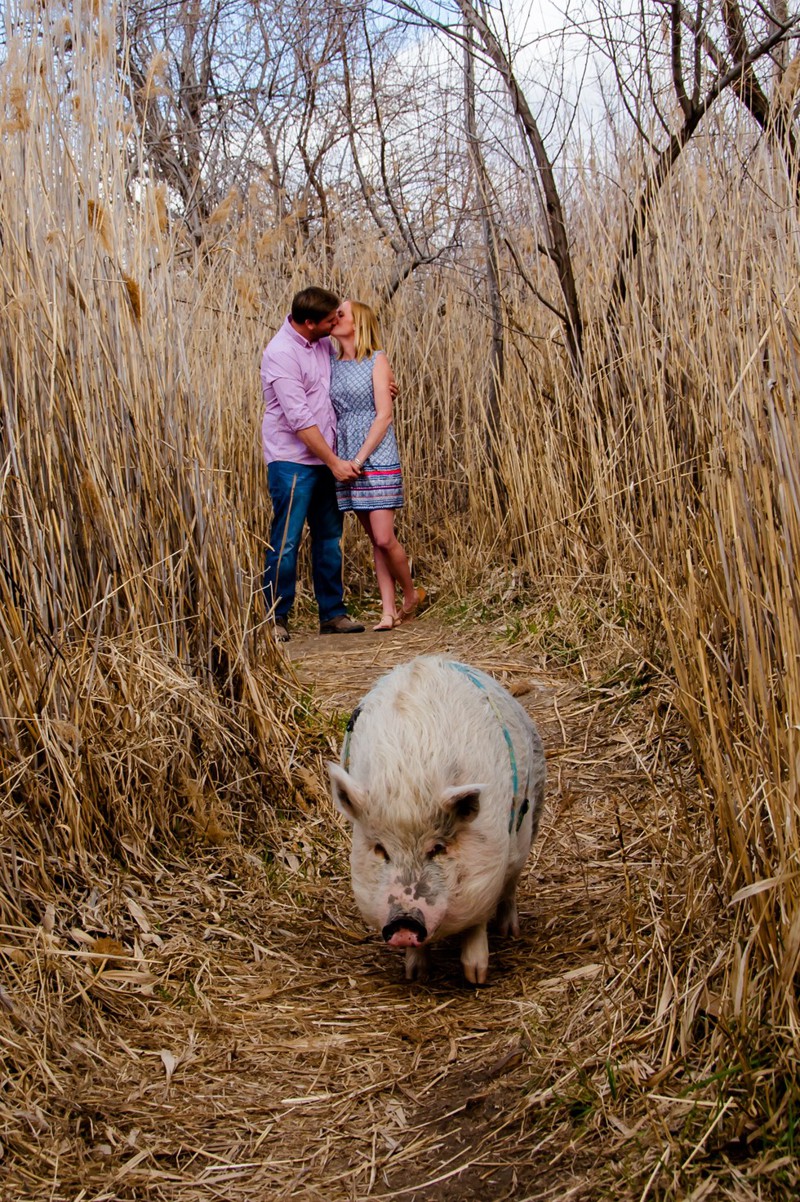 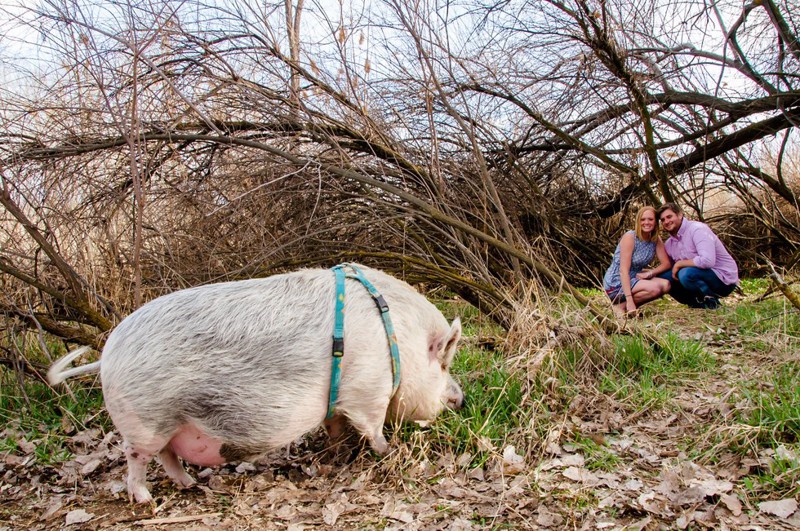 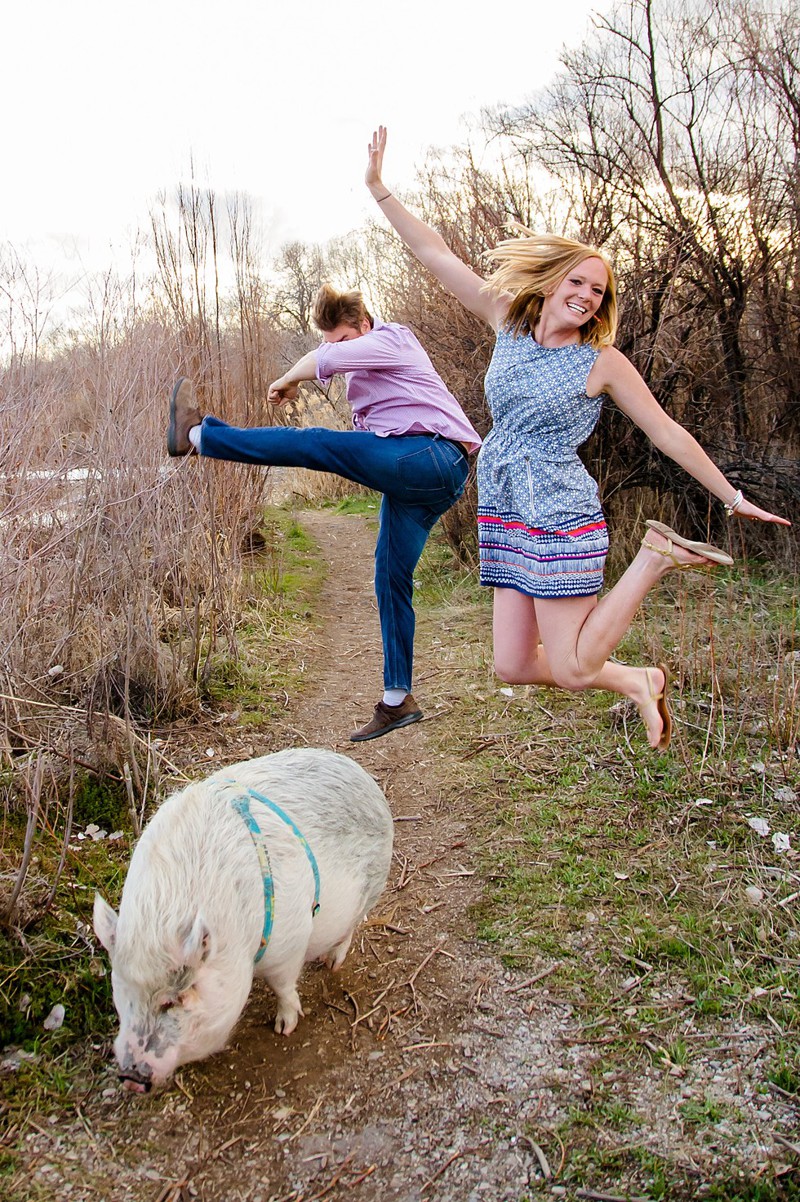 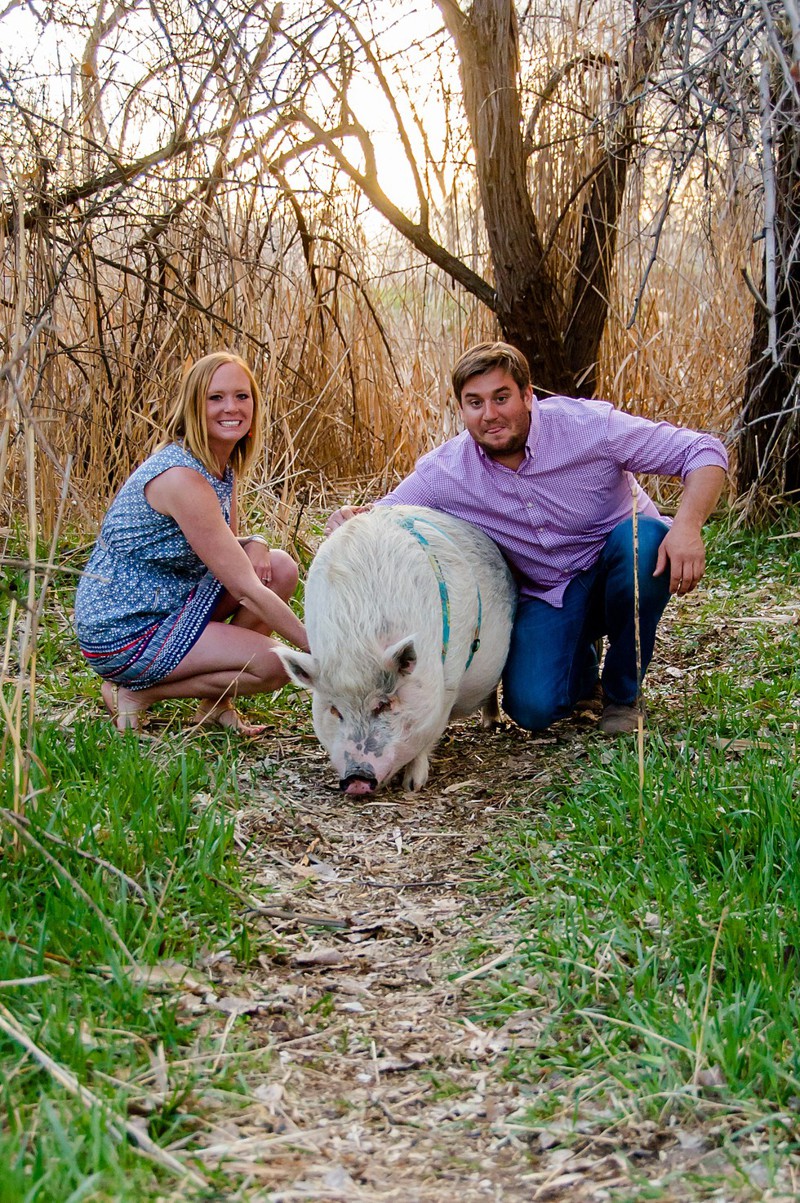 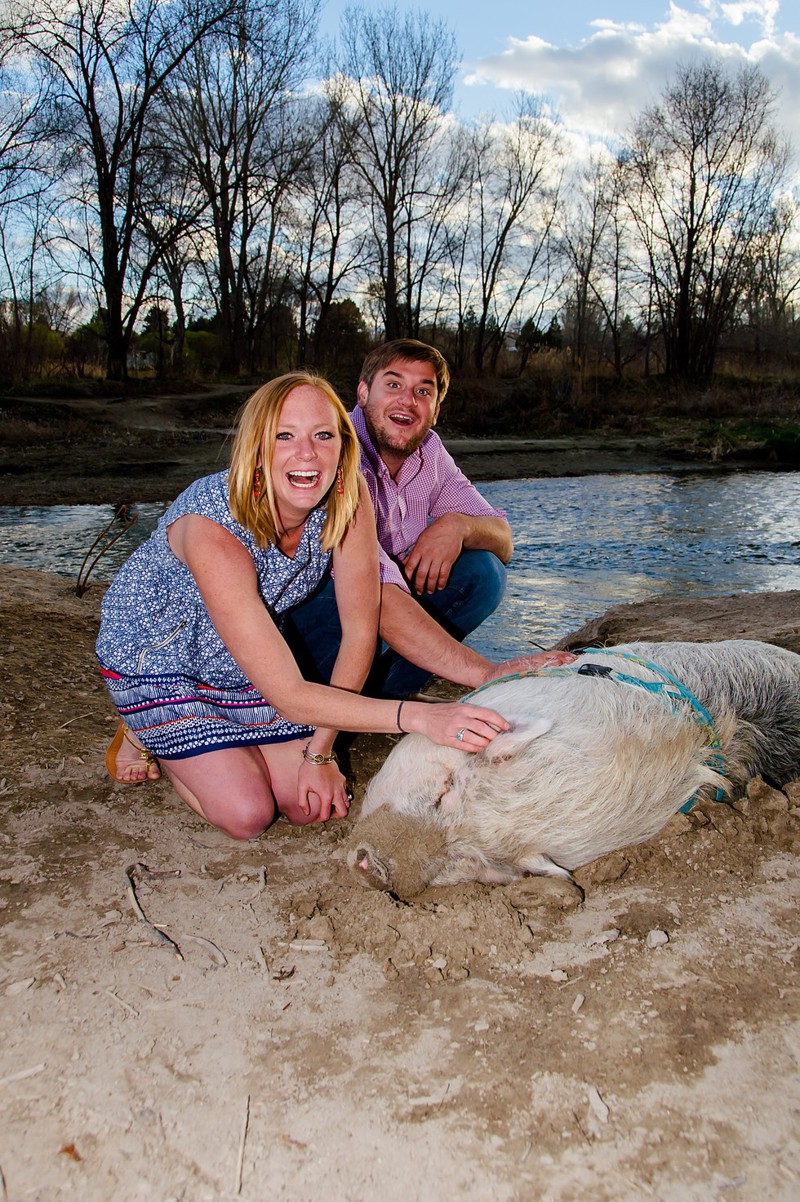 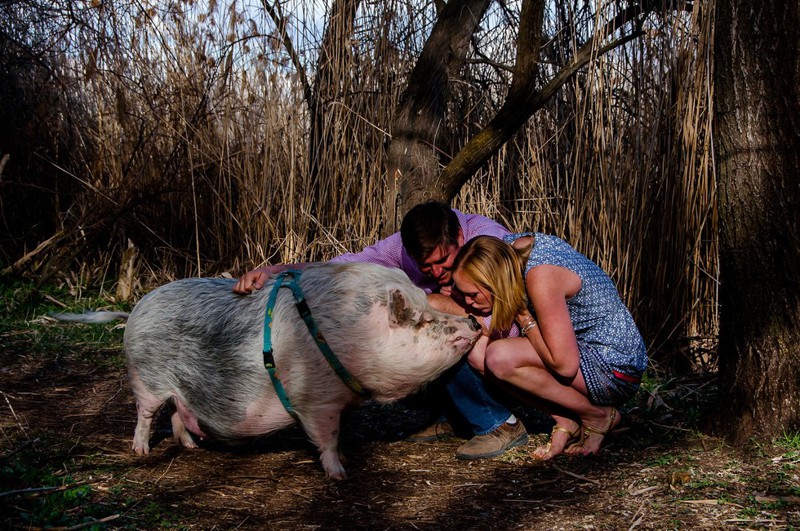 Tags: photobomb   pig
Новости партнёров
What do you think about it
0  comments
Newest first
Best first Oldest first
Show all
Show more (from _)