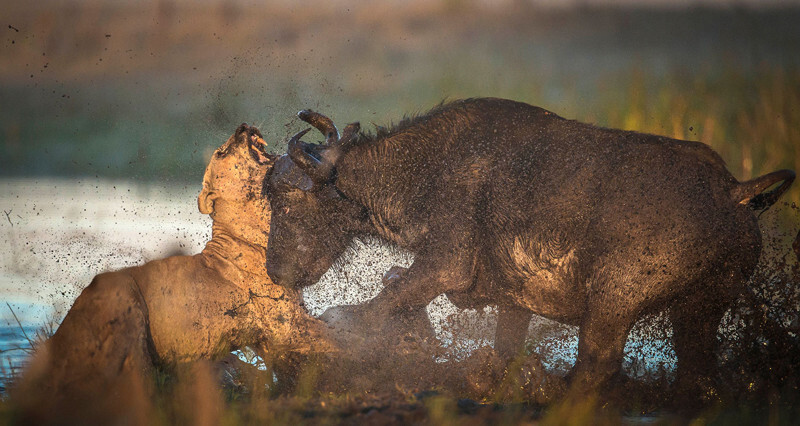 26 apr 2016 11:18
Tags: buffalo   lioness
90
9
A shocking brawl took a dramatic turn as a brave buffalo rescued a cow from its herd under attack from two lionesses — and it has all been caught on camera. 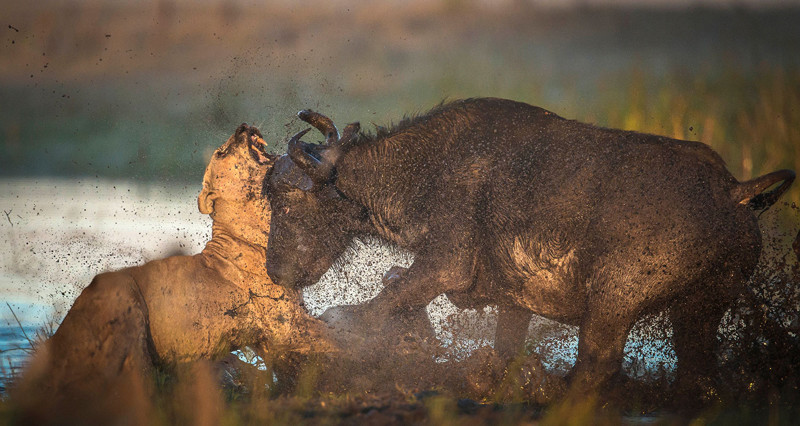 Смотреть все фото в галерее
After stalking a buffalo calf, the beast’s distressed mother charged at two hungry lionesses in an attempt to save her little one, but became outnumbered in the fight in Okavango Delta, Botswana. 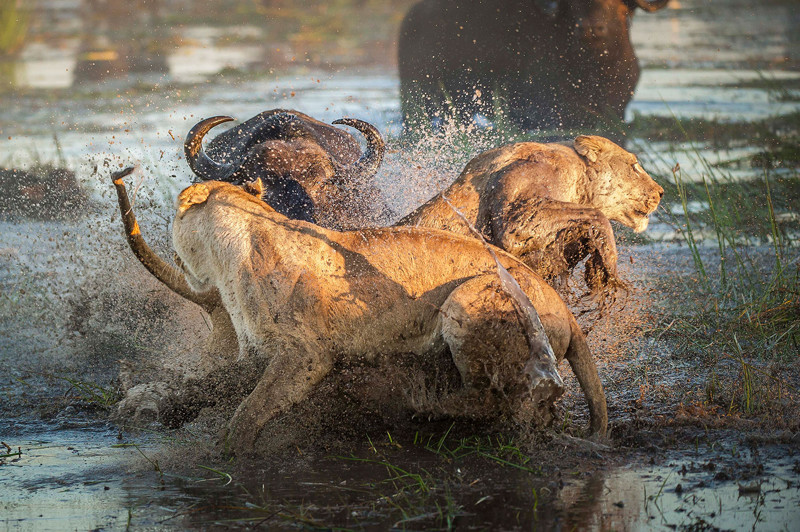 But all was not lost, as one of the herd’s brave buffalo proved its loyalty by going head to head with the big cats, using all its strength to rid the heard of the unwanted intruders. 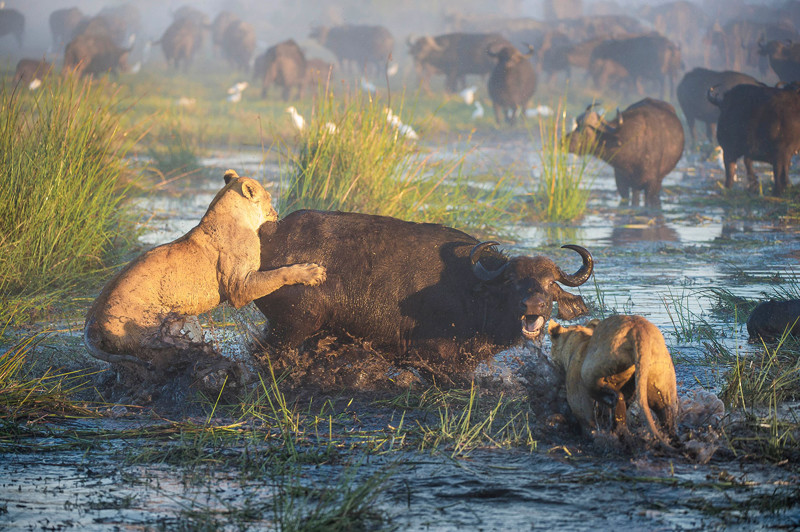 Describing the event, photographer Wim van den Heever, 43, told how he had watched the lions attempt to take down the cow a number of times before she was finally "saved" by a bull from the herd. 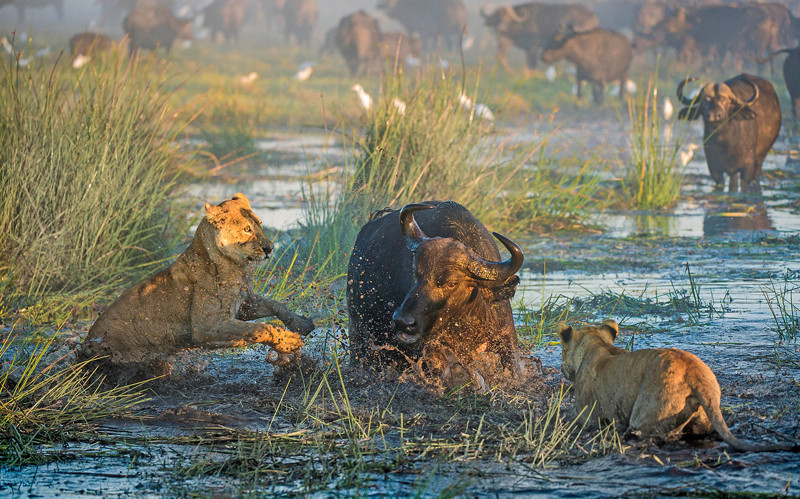 The protective buffalo stepped in and successfully scared the lions away, very nearly mauling the severely injured lioness to death, and saving the mother buffalo’s life in the process. 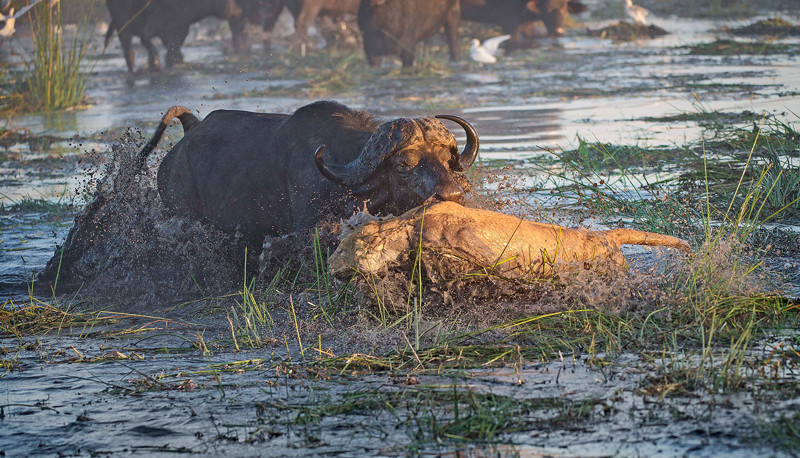 According to Mr van den Heever, the lioness managed to drag herself out of the mud two days later, though unfortunately died in the process. 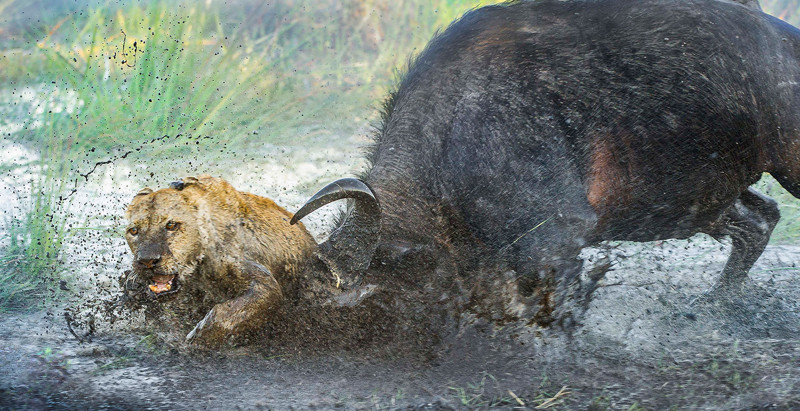 “Luckily they escaped, but while he chases them he sees the injured female lion and really finishes her off, by mauling her and pushing her into the mud. I've never witnessed anything like this.” 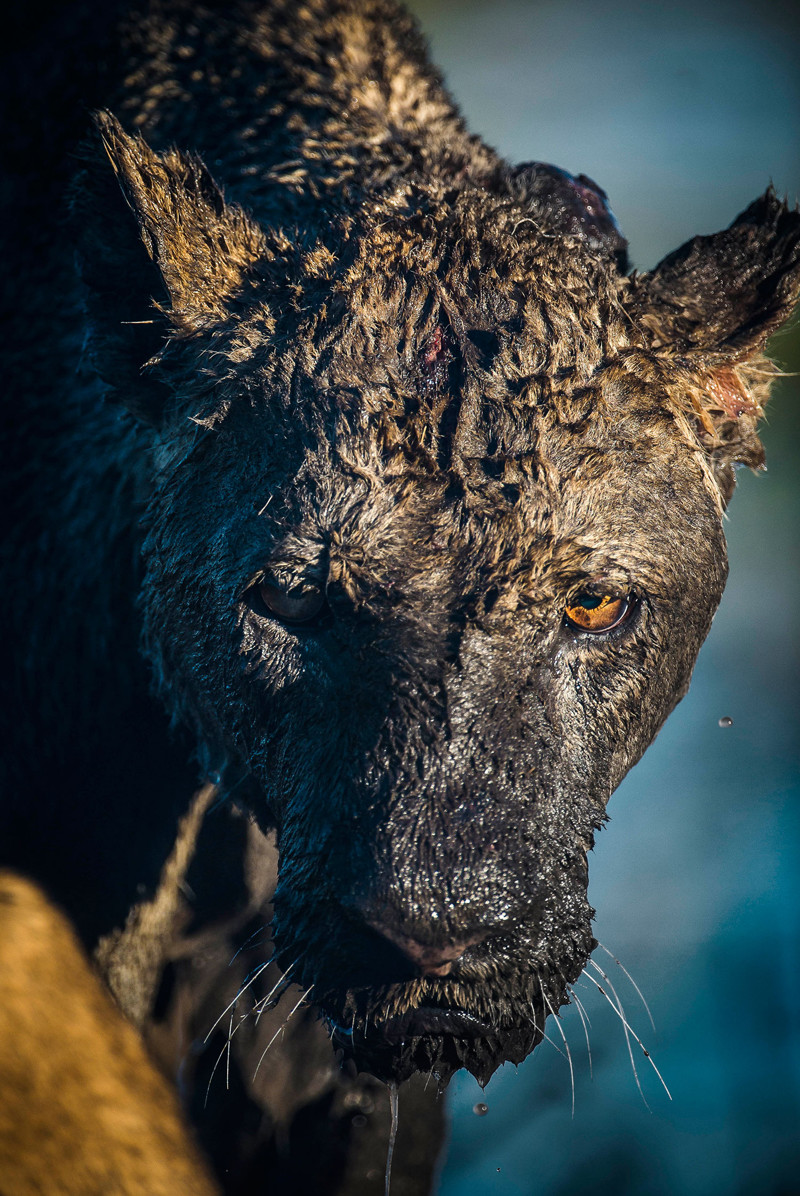 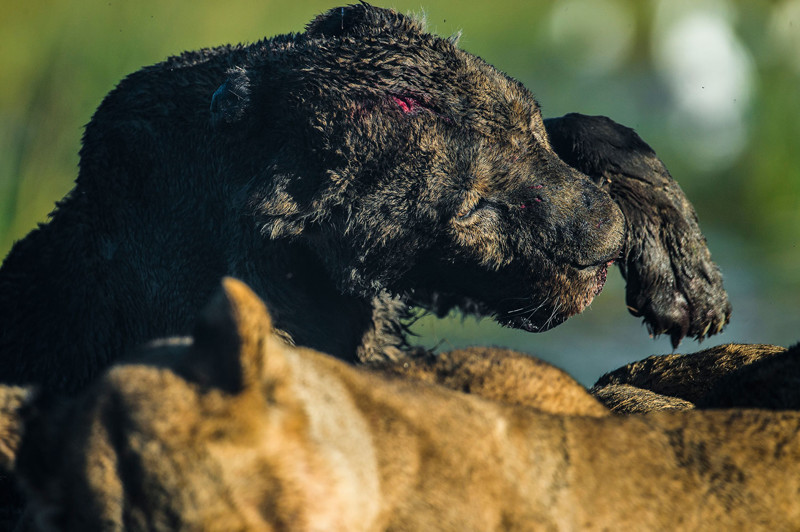 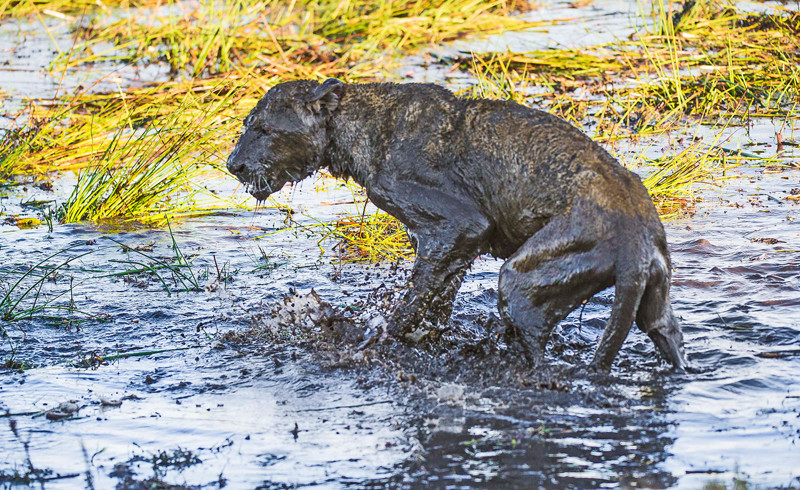 Tags: buffalo   lioness
Новости партнёров
What do you think about it
0  comments
Newest first
Best first Oldest first
Show all
Show more (from _)