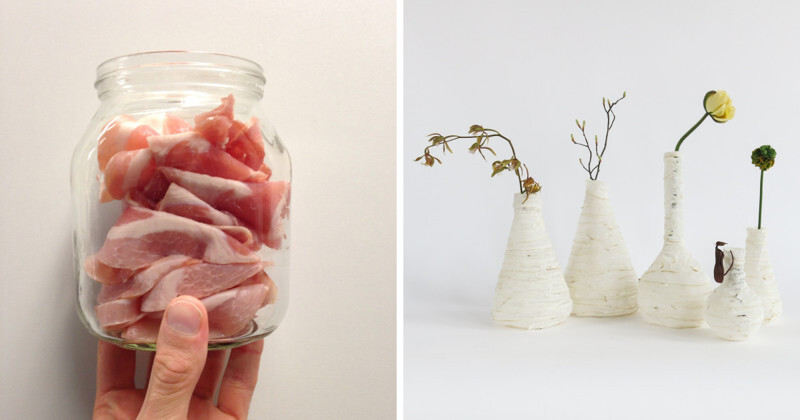 11 may 2016 09:06
Tags: lamp   meat   vase
750
12
Every year tons of food are being thrown away by supermarkets, because the food expires before it is being sold. For this project Isaac Monté re-uses expired meat from supermarkets. By taking the material out of its context and reframing it he wants to create awareness around issues of waste in relation to meat production, distribution and consumption, and to show the urgency of change in those practices. 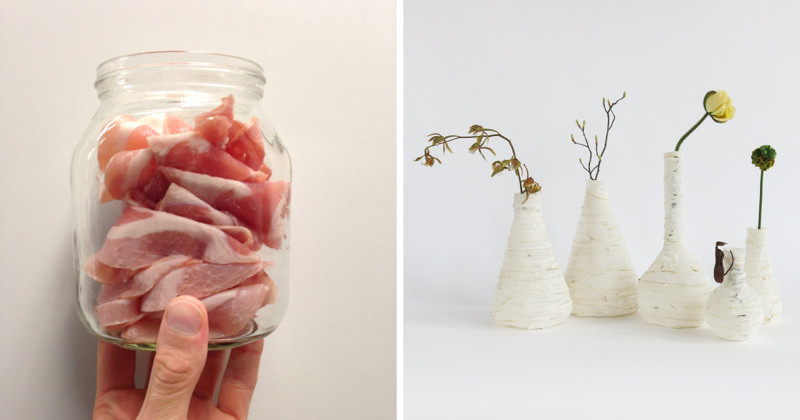 Смотреть все фото в галерее
The expired pieces of meat get decellularized upon a laboratory treatment. In this procedure – that is currently being used in the latest research on tissue regeneration – meat loses all its cellular content, turns transparent white, feels rubbery and gets the looks of marble.

These vases made out of decellularized bacon 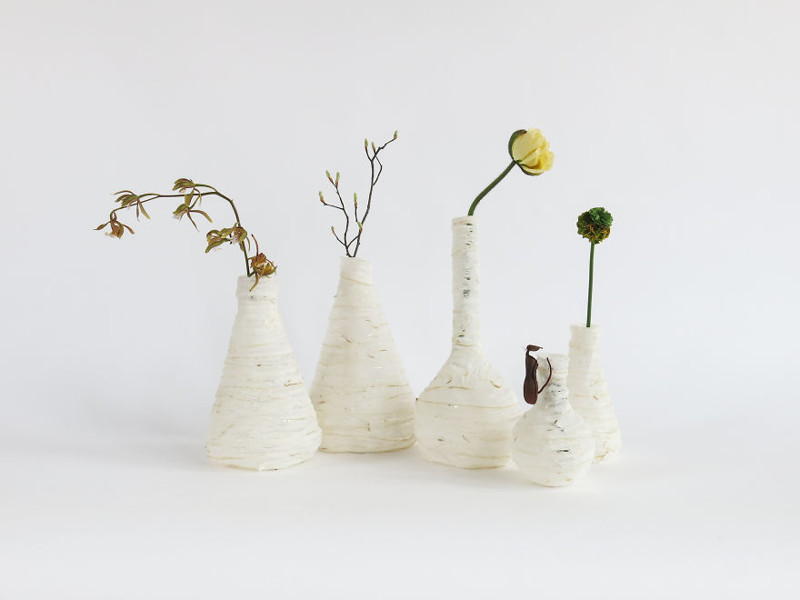 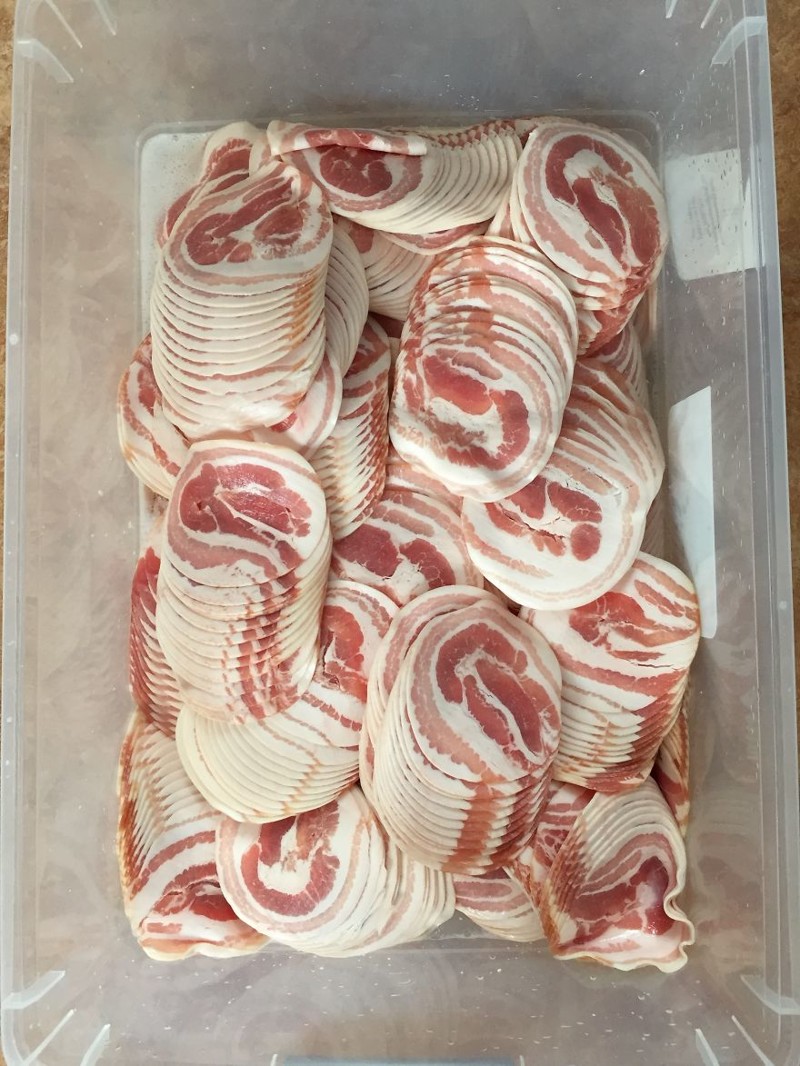 Firstly meat is put into a jar to be decellularized 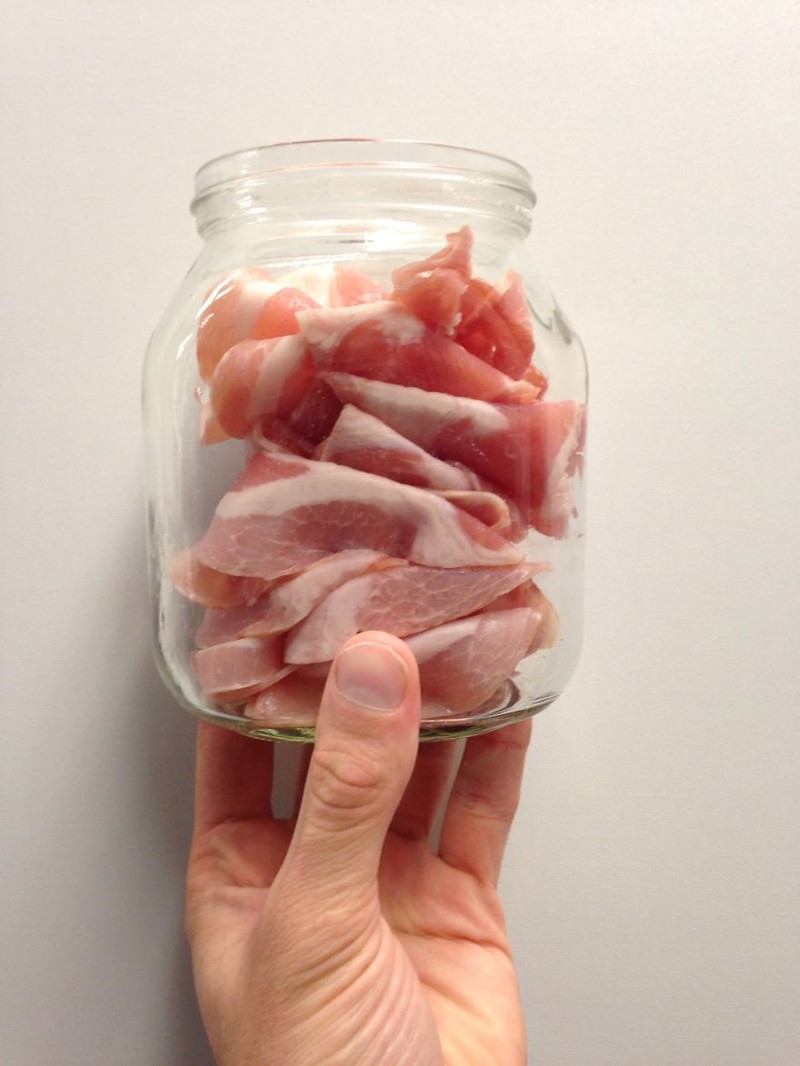 Once it’s dried and decellularized, lamps and vases can be made 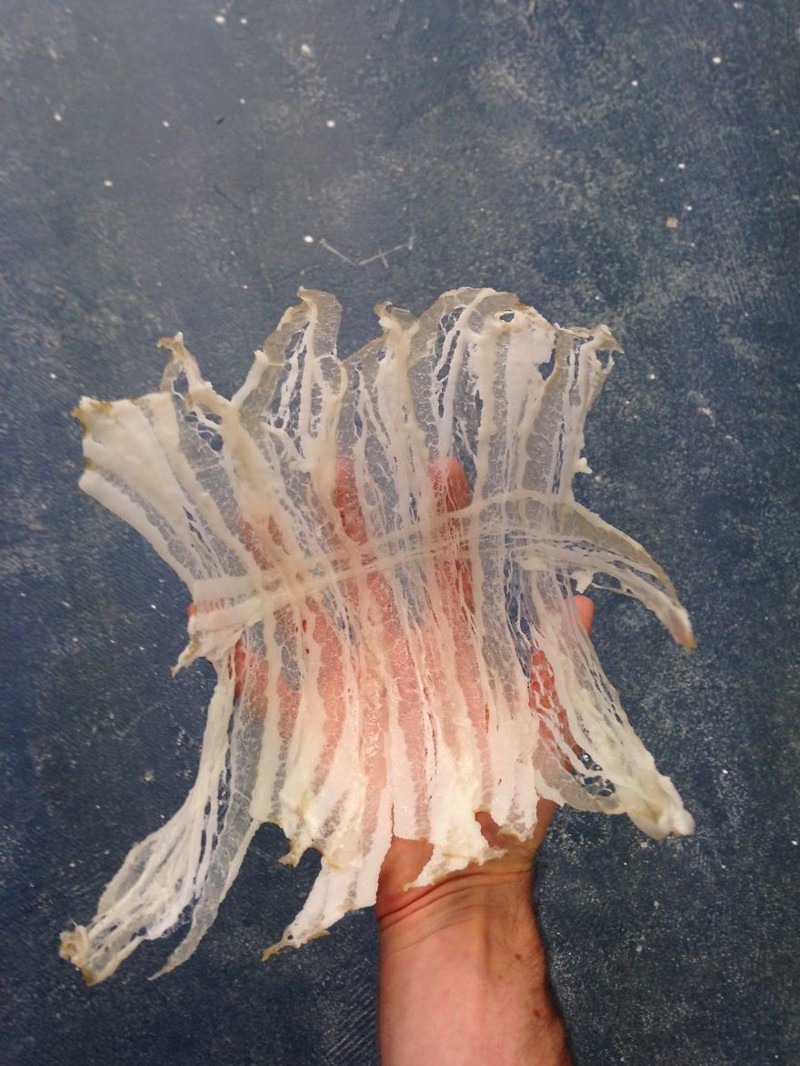 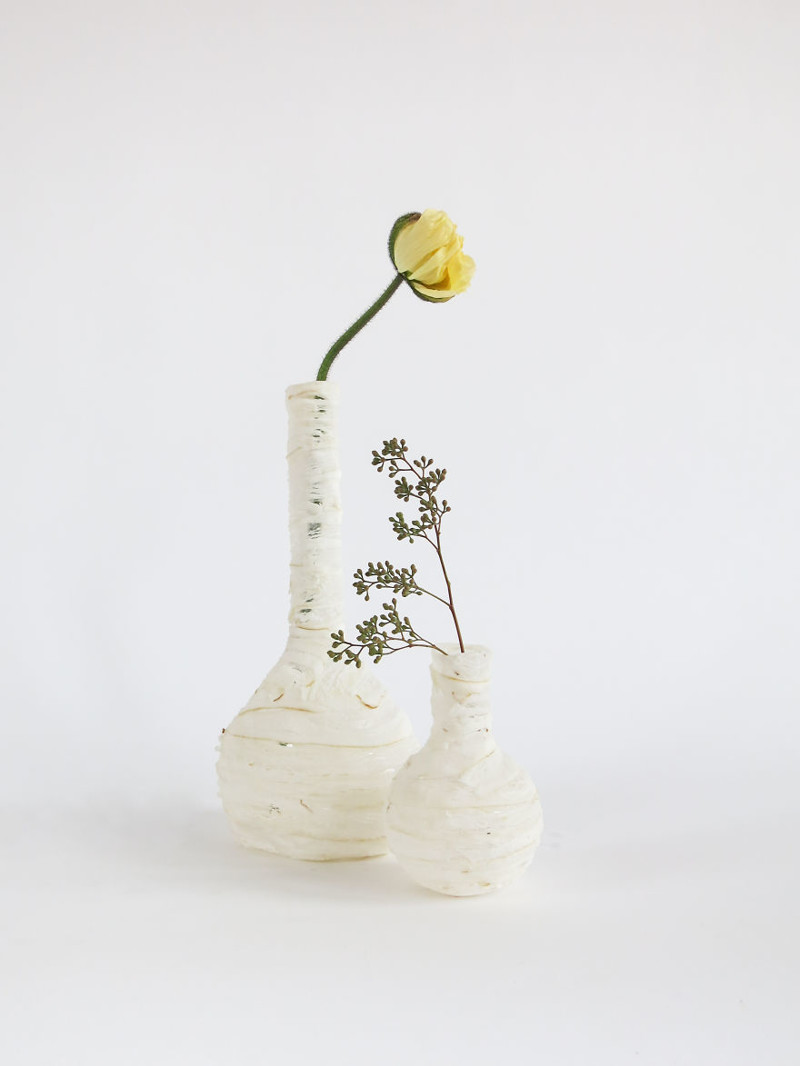 Three lamps made out of bacon. Their shape inspired by E. Coli, a bacteria that lives in meat and causes meat spoilage after a certain period. 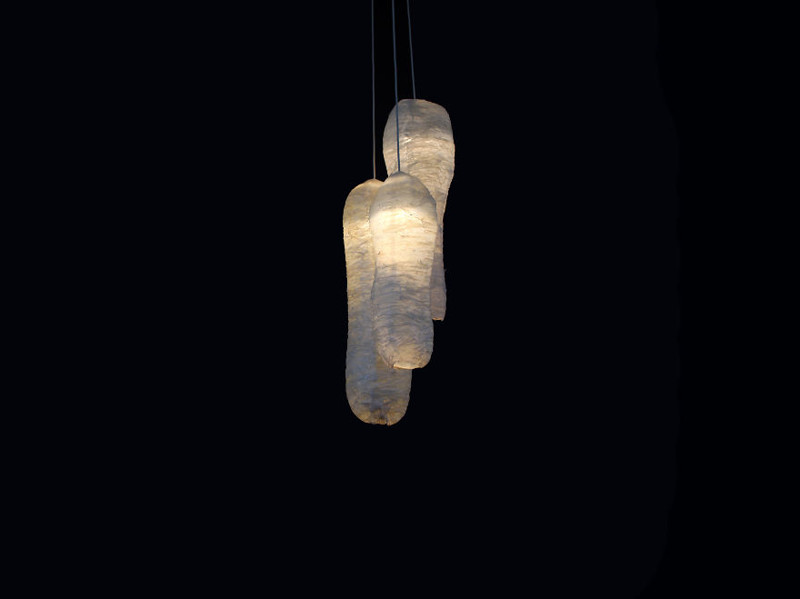 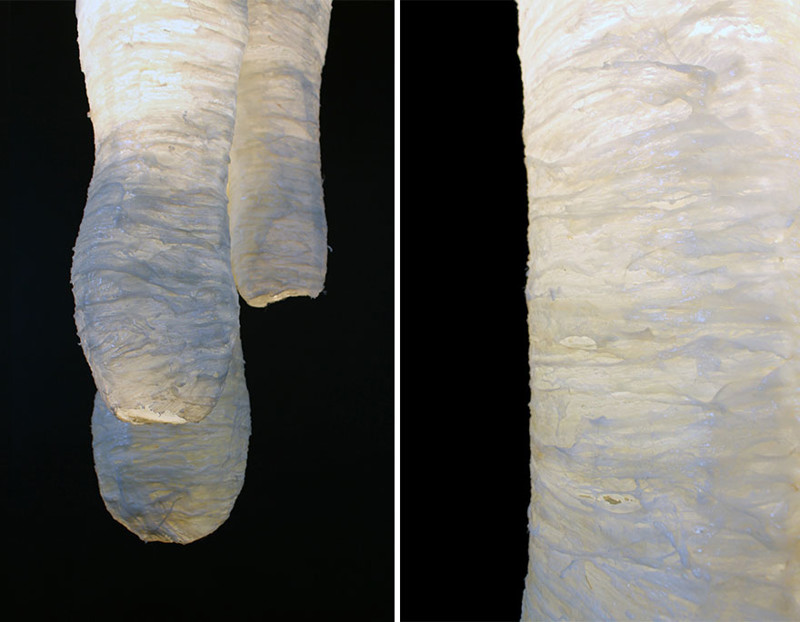 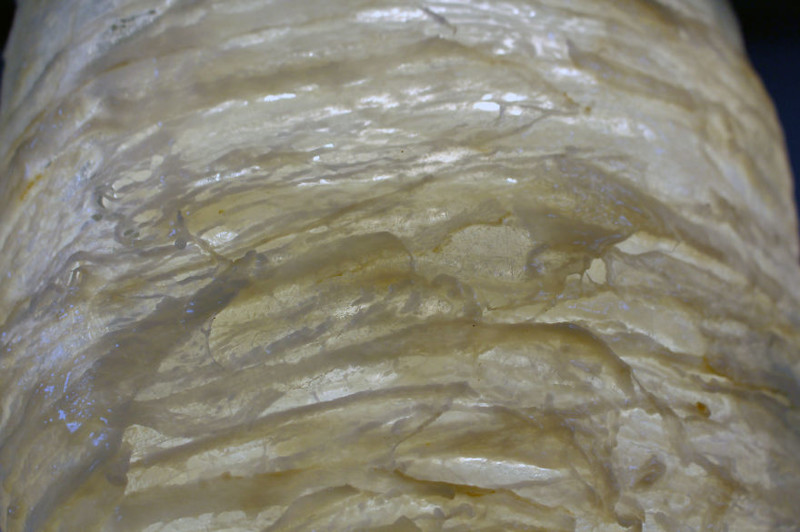 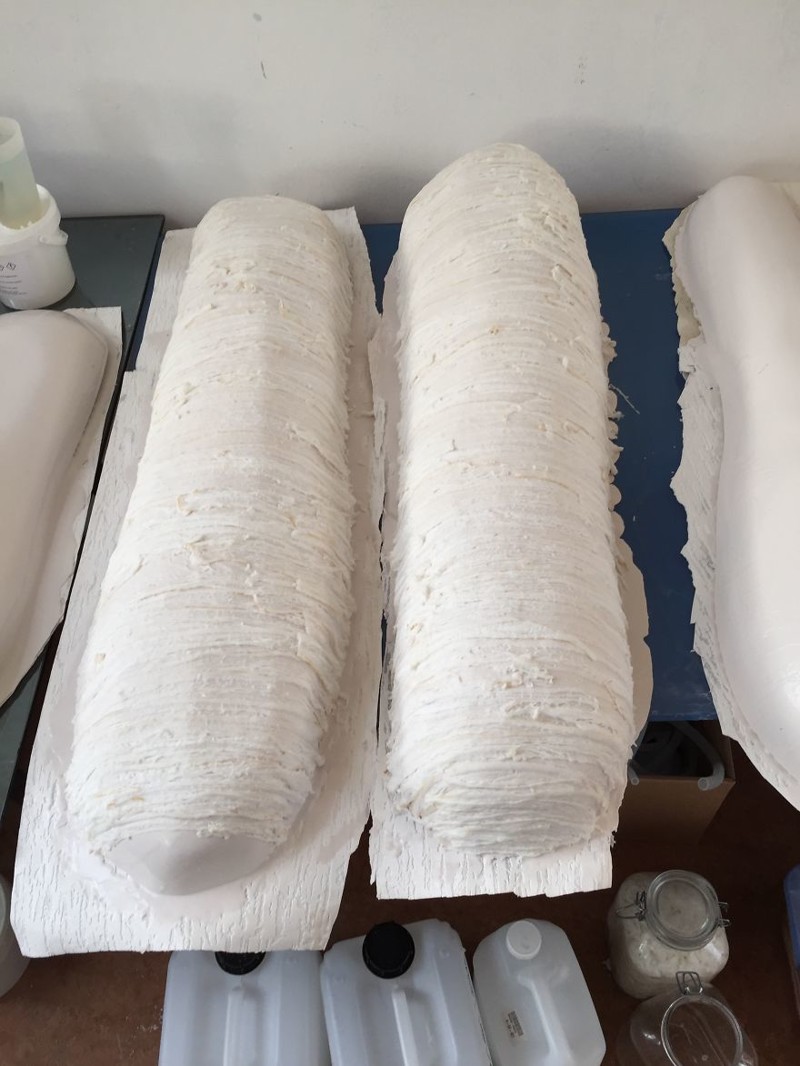 Fixing two halves with another layer of bacon 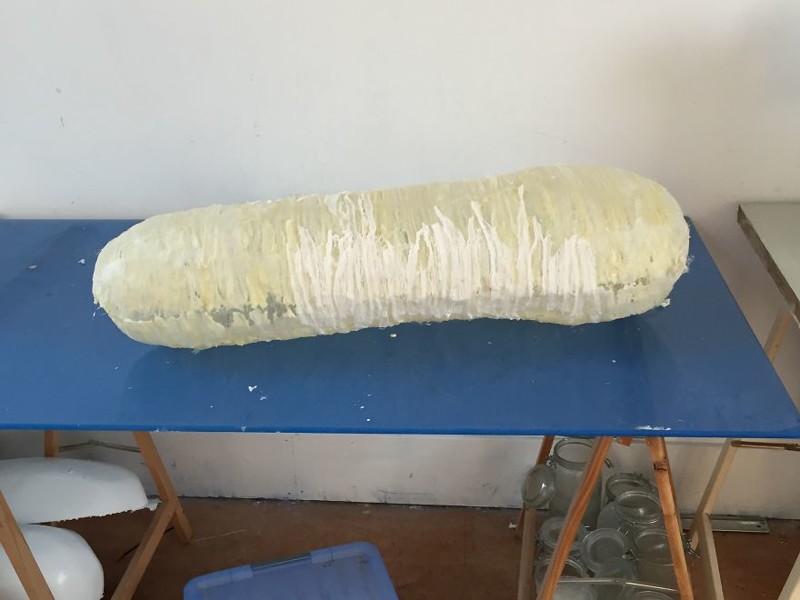 A Wooden Table Lamp That Can Flex Like A Dog DIY Shape-Shifting Lamp That You Can Flip, Swirl And Arrange However Y 26 Meat Sculptures That Will Excite You
We need to be sure you are not a bot. Type the characters you see in the picture below.
Обновить